Wondering how to get pronunciation in Japanese right? You can learn to speak Japanese fluently faster if you watch out for common blunders in learning Japanese. Native English speakers typically make these 5 Japanese pronuniciation mistakes in Japanese lessons, and if you can avoid them, your Japanese accent will be outstanding!

About 20% of the world’s population speaks English, and many English speakers never bother to learn a second language. But learning a new language is about much more than direct communication; it’s about absorbing a new culture and traditions and having the willingness to step outside your comfort zone. If you want to learn Japanese, you’re in for a whole new world of incredible discoveries and surprises.

As with learning any new language, there will be some bumps in the road as you take Japanese lessons. Phonetically, Japanese and English have some similarities, and English speakers in Japanese lessons will be relieved to learn Japanese has few sounds compared to many other languages. So when considering where a sound begins and then how your mouth, nose, and throat work to make that sound, you will simply have less to conquer than someone learning English or Russian or Mandarin. That being said, there are also many pronunciation mistakes English speakers typically make as they learn Japanese. Let’s check out the 5 biggest pronunciation mistakes English-speakers make when taking Japanese lessons. 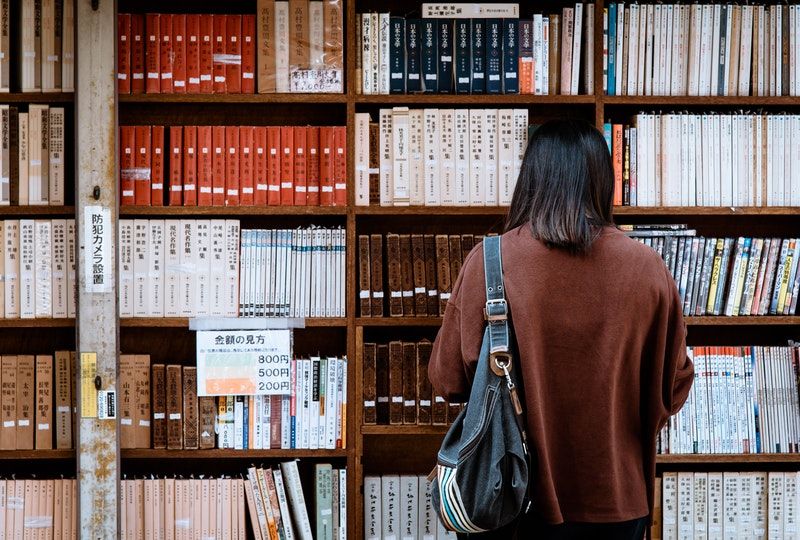 1.Japanese Has No Diphthongs

Imagine explaining to an American third grader how to spell the word “rain” based solely on its sound. It contains a diphthong, meaning it has two vowels that are pronounced by sliding from one vowel to the next (try saying “rain” slowly and you’ll feel the shift between the “a” and “i” vowels). And those two vowel letters are pronounced as one syllable, which confuses the issue even more when teaching how to break words into their syllables. Some other examples are the words “oil” and “boy,” which contain the same diphthong using very different spellings. How is a novice to know how to pronounce that sound when it is written two very different ways?

In Japanese, this isn’t a problem because Japanese has no diphthongs at all. Two consecutive vowel letters in Japanese simply indicate two separate sounds encapsulated in two separate syllables. Adjusting to this change for those who want to learn Japanese will take some discipline and lots of practice, but the trick is not to move your mouth at all after forming each vowel (a mirror will help you practice this). If you have trouble, use a platform like Speechling to get pronunciation help until this new way of dealing with vowels becomes second nature. 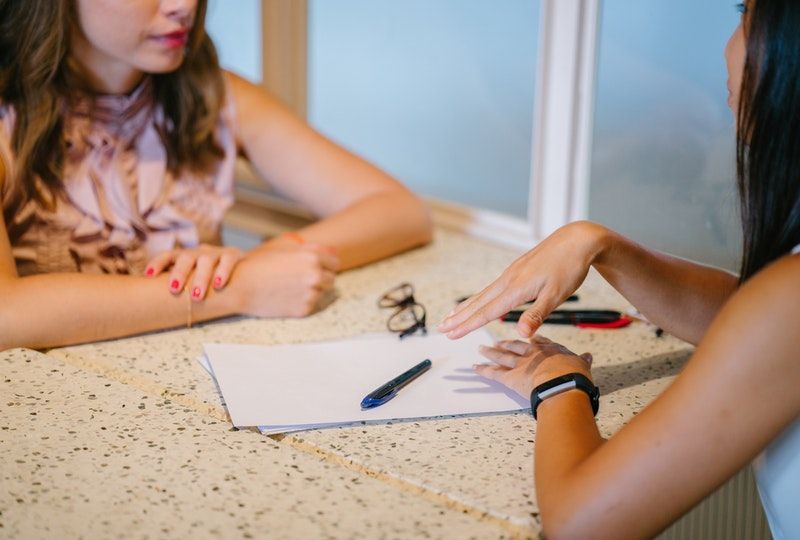 2.All Japanese Syllables Are Equal

Listen to the Japanese speak to one another and this is noticeable right away. The flow of syllables is smooth and largely unaccented, while English (much like German, a related language) sounds almost abrupt in comparison. English has strong, accented syllables (think of it as bumpy, whereas Japanese is smooth. Capturing that smooth flow takes time and lots of discipline.

Here is a simple exercise that clarifies the difference in inflection between English and Japanese. As you pronounce Japanese words, clap your hands at each syllable. Keep the same intervals between claps and use the same strength for each clap. It’s surprising how difficult this exercise is. Try it with a sentence in English and listen to how odd it sounds to us.

As you work your way through your Japanese lessons, keep this practice in your pronunciation toolbox. Native English speakers tend to fall back into heavily stressed syllables without even thinking about it, but that inflection is a big pronunciation mistake, so do your best to avoid it. 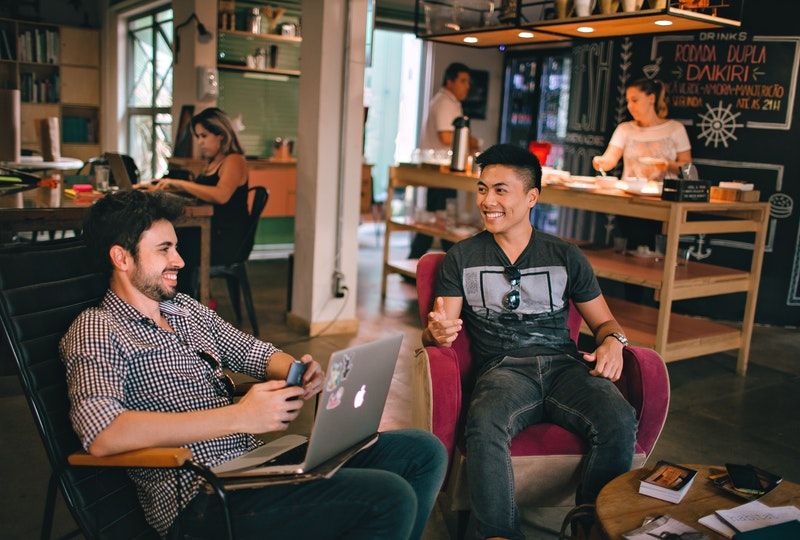 If you think of a Japanese person new to speaking English, one of the main components of their accent involves the letter “R.” The Japanese have a hard time with the English ‘r’ sound because this sound just doesn't exist in Japanese. And guess what? The sounds the Japanese use instead of the English ‘r’ create big pronunciation mistakes for English speakers learning Japanese.

Japanese has multiple sounds that are totally foreign to English speakers, including the one indicated by R’s when Japanese is written phonetically using English letters (called Romaji). In Japanese lessons, you’ll learn the five specific kana characters that use this sound are ra, ri, ru, re, and ro (らりるれろ). The sound is similar to the flipped ‘r’ used in Romance languages like Spanish and Italian, and many English speakers struggle with it.

Here’s a simple exercise to illustrate. The Japanese form their ‘r’ by touching the tip of the tongue to a curved part of the hard palate known as the alveolar ridge. To find this sweet spot, say “D” and feel where your tongue is; it should be touching the ridge near your two front teeth. Compare that to where your tongue is when saying an English R. Totally different, right?

So, the English-speaking student has some work to do in adjusting to sounds in Japanese. Keep at it, though, and use online pronunciation help (like Speechling) as much as possible. But what about all the other consonants? 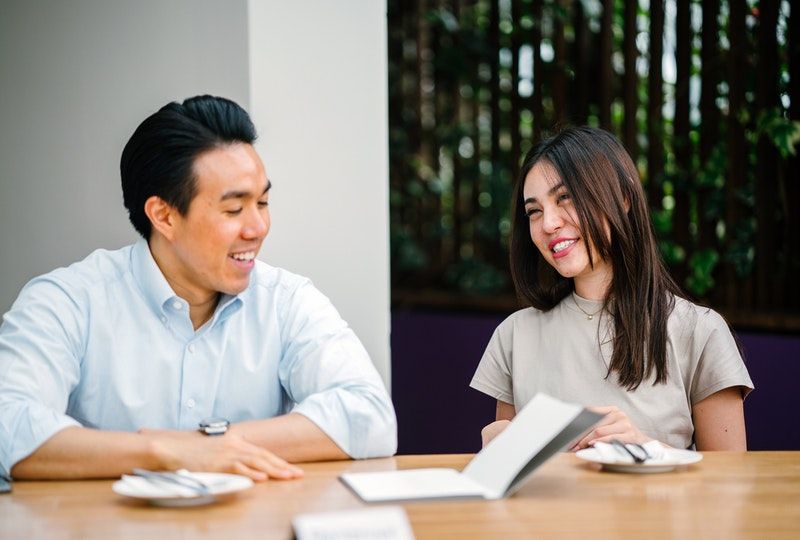 Japanese is a syllabic alphabet, meaning each kana character gets one syllable. Those syllables are created by pairing a vowel with a consonant, so there are lots of combinations of these paired syllables. (Other than “n,” singular consonants never occur on their own in Japanese.) English-speaking students will be glad to know that most Japanese consonants are pronounced the same as in English, with some exceptions, like the ‘r’ we’ve already tackled, as well as ‘g,’ ‘f,’ and ‘j.’

Then there are the held consonants, which are pronounced differently in Japanese. Held consonants in Japanese are pronounced with a small pause in the breath before completing the sound. Remember that Japanese has no diphthongs, those paired letters that are pronounced as one syllable in English. And the way that vowel sounds are created is determined by the tongue’s position, while consonant sounds have more to do with the breath as it makes its way out of your mouth. Japanese shares this with double consonants in Italian, where the emphasis on the consonant causes either a stop (unvoiced consonants, as in “natta”) or prolonged phonation on the consonant (voiced consonants, as in “konnichiwa”). This may sound kind of complex, but just say “pizza” with a stereotypical Italian accent and you’ll hear the stop caused by the double ‘z.’ 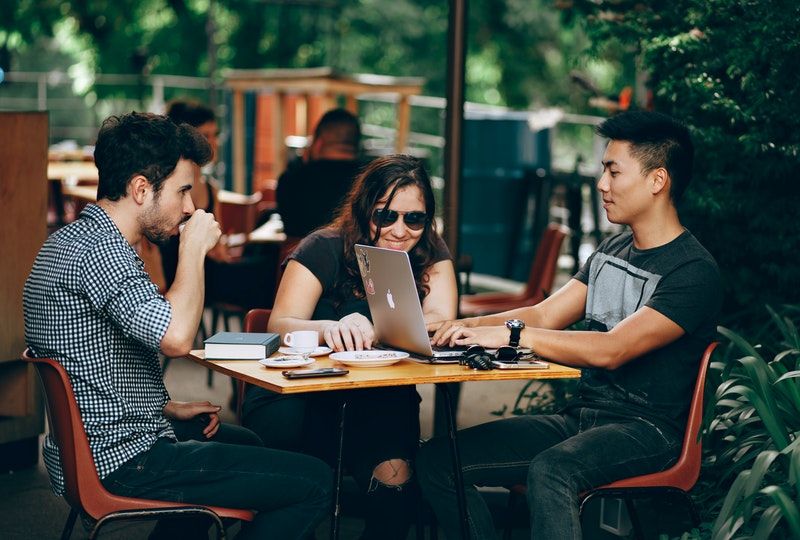 Consonants in Japanese are formed in about the same way and in the same place in the mouth as English consonants. In English, we expel a puff of air (aspirate) when we speak certain consonant sounds, like ‘t’ and ‘d’ As an example, say “toast” with your hand in front of your mouth.

In Japanese, ‘t’ and ‘d’ are created by pressing the tongue against the teeth (dental consonants), which makes for a sharper sound without that puff of air. To demonstrate, try saying “toast” with less of an expulsion of air; you’ll notice it changes the sound of the ‘t.’ In order to hear this difference as you learn, a language-learning platform like Speechling will help you fine-tune your pronunciation.

As you learn Japanese and expand your Japanese lessons, the way you pronounce words will set you apart as a serious student of this beautiful language. Learning a foreign language is not like learning mother language, and without pronunciation coaching, adults learning Japanese will develop very strong foreign accents. The foreign accents can be fossilized so that they are very difficult to correct later on. It will be a good idea to have a pronunciation coach at the very early learning stage.

Some of the pronunciation mistakes common to English speakers who learn Japanese involve the lack of diphthongs, its smooth pacing and lack of accented syllables, the fact that some sounds in English simply don’t exist in Japanese, and the way some consonants are formed compared to English. It will take commitment and the use of resources like Speechling to provide audio support for correct pronunciation, but your journey into the Japanese language and culture is sure to be rewarding in many ways. 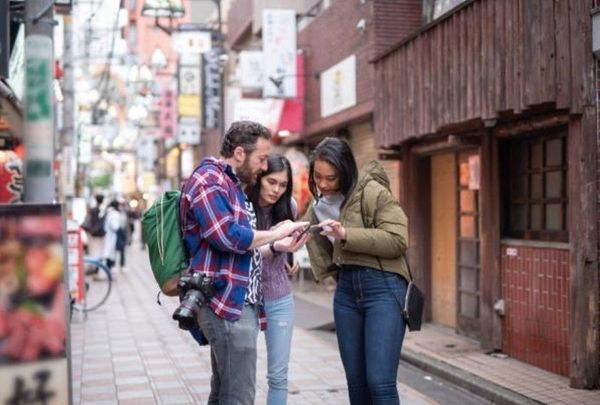 Languages are like ice cream flavors: you might want to try them all! We learn our native tongue predominantly when we can hardly make rational decisions for ourselves, and we don’t get to choose what it is. Some of us want to cross mental borders and communicate with individuals 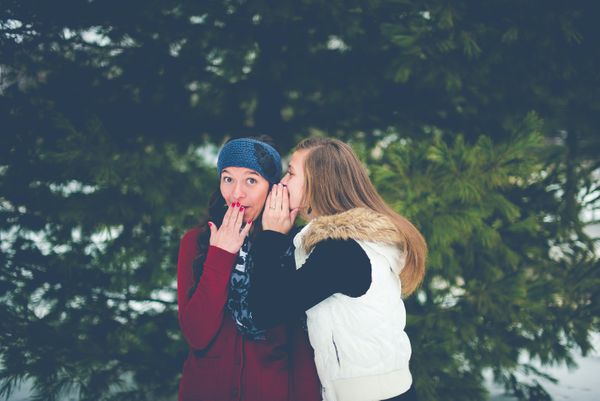 If you’ve stuttered over Saoirse Ronan’s name before, you’re not alone. Even reading her name poses as some sort of complicated, unsolvable puzzle. And the same goes for Joaquin Phoenix, Nikolaj Coster-Waldau, Quvenzhané Wallis, Charlize Theron, and many more celebrities, propelling most of us to resort to 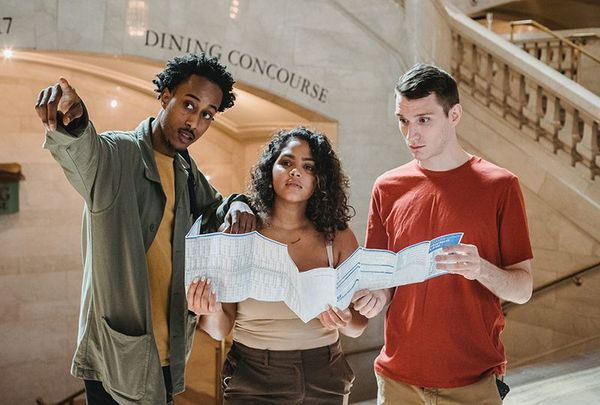 Getting lost is a great way to discover a new place, but at some point we’ve all got places to be, and sometimes these places aren’t necessarily on a map or easy to find. Knowing how to get directions from the people around you is an essential survival