Want to know a great way to instantly sound like a local? Use some Spanish slang words! Of course, there is always the fear that you will say something that is now a bit out of use, or even worse, too vulgar. Don't worry! We've specifically described how these words are actually used in Spain and assure you that none of them are too rude. Whether you are taking classes or teaching yourself Spanish you can instantly impress by sprinkling these slang words into your Spanish conversation. 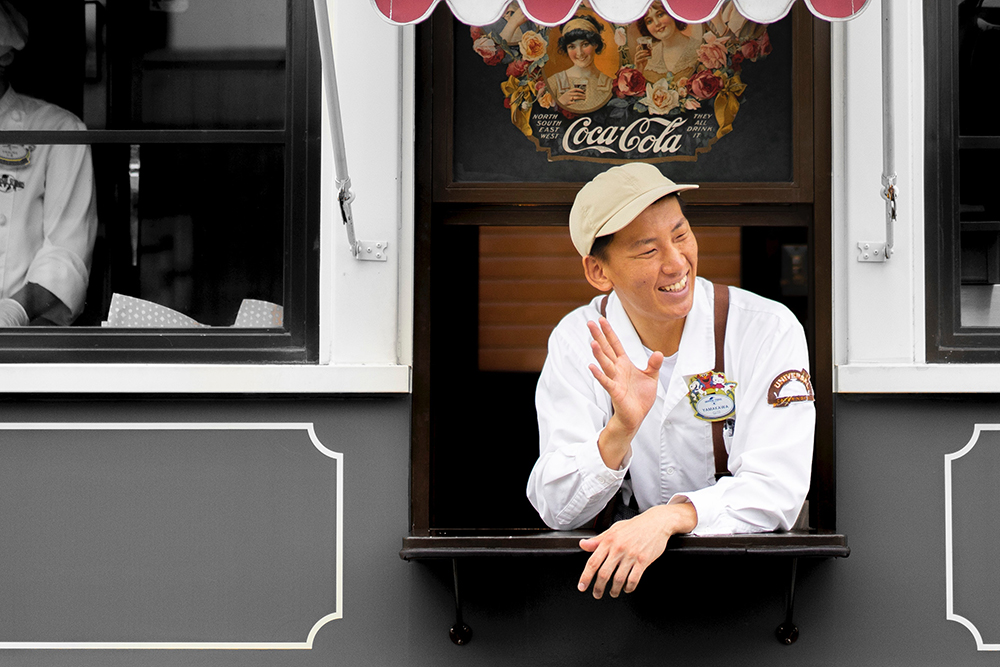 In English we say, "What's up man?" or "Hey dude!", so what are the equivalents in Spanish? This is an easy place to start using a little slang because the majority of Spain uses at least one of the following words on a daily basis.

This is a very common way to address a familiar person. It is also sometimes used by itself to mean something like, "come on" or "of course". Just because its dictionary definition is "man" doesn't mean that women and even Spanish grandmas refrain from using it!

Literally this word means uncle/aunt, but when used colloquially can mean something along the lines of man/girl/dude/guy. It is simply a way to greet someone or refer to someone without using their name. It is very common and also particular to Spanish from Spain.

This word usually means a machine, but when used as Spanish slang to describe a person means an expert. We say it in English too, someone is a "machine" if they do something well or fast. When talking about soccer, Spaniards use this word to complement players. You can call your friend a "machine" in Spanish when they do just about anything that impresses you.

A little less common, but this 70s Spanish slang word is making a comeback with the younger generations. It sounds a bit rough and literally means the trunk of a tree or human torso, but can be a way to talk to a very close friend, especially in a playful way.

In Mexico people use the word gringo to mean anyone not Latino, or for tourists. In Spain this term used to be used for Anglo-Saxon people, but is now widespread and can refer to any non-Spanish person with light skin. Sometimes even style and attitudes are described as guiri, not only the person themselves. 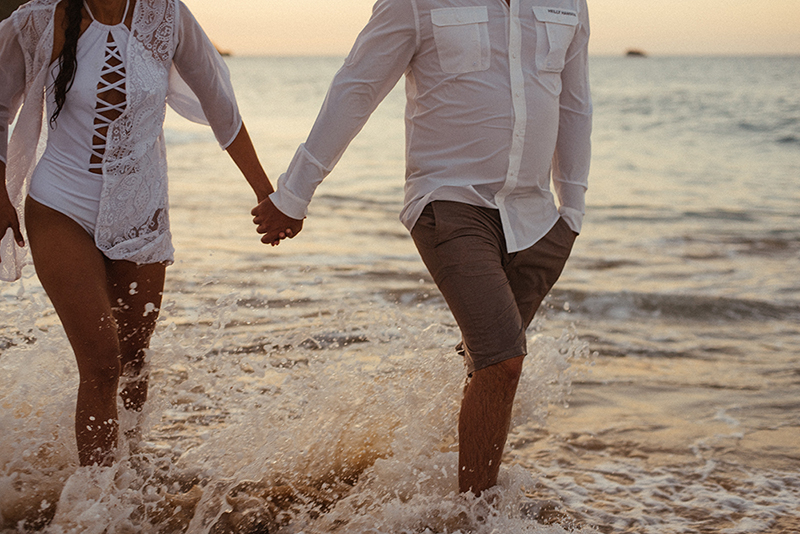 Slang Words in the Dating World

Sometimes slang words better describe a situation than formal words can. This is particularly true when discussing the complexities of the dating world. It is also important to understand this kind of Spanish slang when someone speaks with you. It can lead to trouble if you don't know exactly how someone feels about you.

salir con alguien - to go out with someone, to date

This phrase can be used if you have gone on a few dates. It definitely indicates that there is quite a bit of conversation and contact between you and the person. It is fairly general and widely used. This phrase could describe a relationship until the point where you are definitely boyfriend or girlfriend.

This word can also mean to tie together, mix, or combine, but most Spanish language learners will first hear it in its dating context.

tener un rollo - to have a fling or casual relationship

The word rollo has so many meanings in Spanish, in so many different contexts. It can mean a roll, a complex situation, an annoyance, a mood or feeling, or that you have a bit of a hookup history with someone.

dar calabazas a alguien- to turn down someone

In Spanish, if you ask someone out and they say "no" it means that they gave you a pumpkin! Well, literally yes, but really it means that you got shot down. 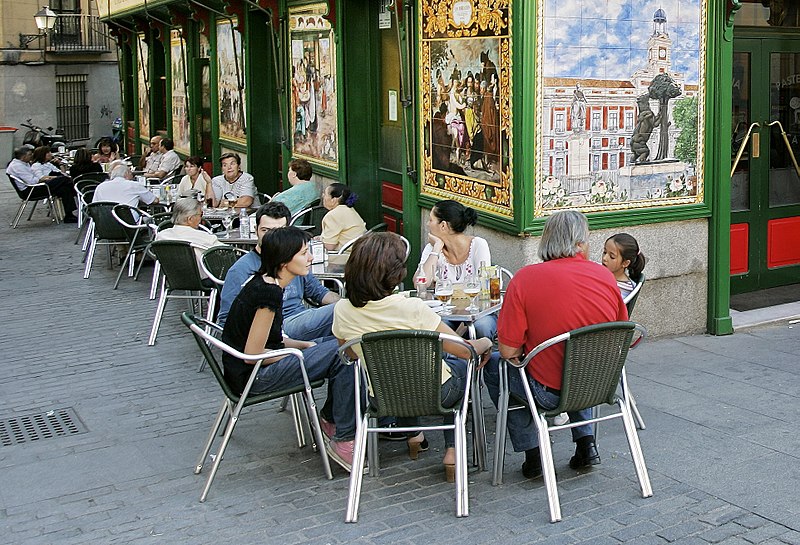 Here are some more words that are used all the time in many situations. If you are immersed in Spanish culture and dining at terrazas daily, these words might just start coming to you because you will hear them so often. If not, you can sound as if you have lived in Spain for years by inserting just a couple of these simple slang words.

Think about how many words we have in English to say a lot, a ton, hella, or a bajillion...there's many! Same goes in Spanish. This is just one of many slang words you can use when you want to emphasize that there is a lot of something.

When something crazy or serious happens to someone this is the word you use to describe the occurrence.

When you drink a lot of vino your body becomes dehydrated and you get a headache. In Spain this slang word can be used for even a small hangover. 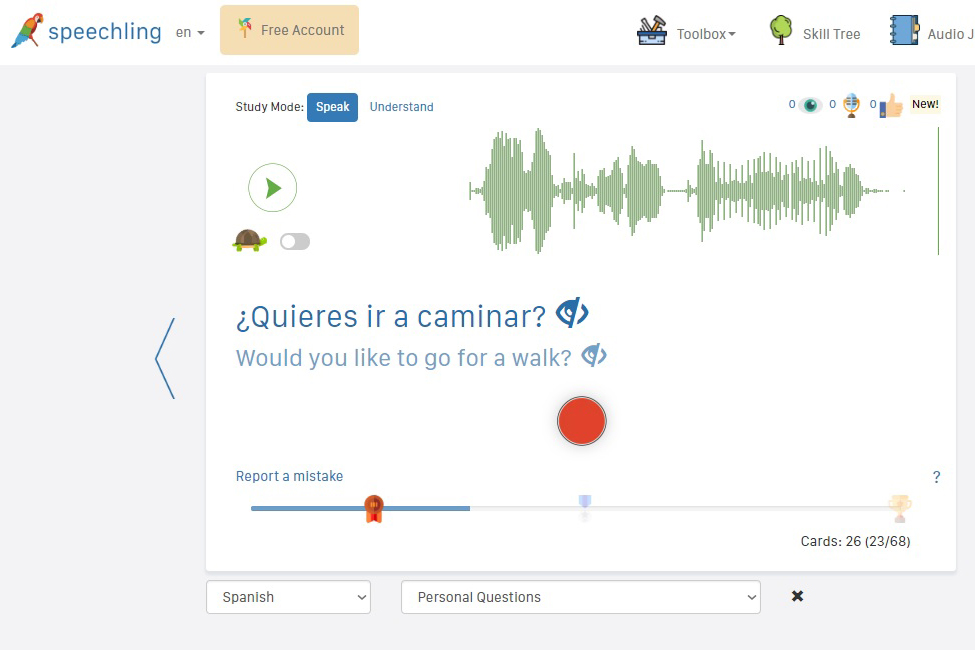 How to Pronounce These Words Correctly

First off, to learn Spanish pronunciation we don't have as big of a challenge as those English language learners who try to sound perfect in English. The biggest reason is because each letter is pronounced exactly the same, every time. There are no surprises when reading unfamiliar words.

However, there are some difficult sounds, intonation, and inflection and that's why Speechling was invented. This platform gives you one-on-one feedback to help correct your frequent errors. If you learn these slang words and practice on speechling.com for an hour a day, there is no doubt you will sound convincingly Spanish!