Italian is known the world over for its charming, melodious sound, and the key to achieving that as a language learner is by understanding the rules of Italian pronunciation.

Italian is a completely phonetic language, meaning there are no exceptions to its pronunciation rules (in other words, it's spelled like it sounds). As opposed to English, once you master the basics, you will be able to accurately pronounce any new word you come across. So, let's get started! Andiamo! 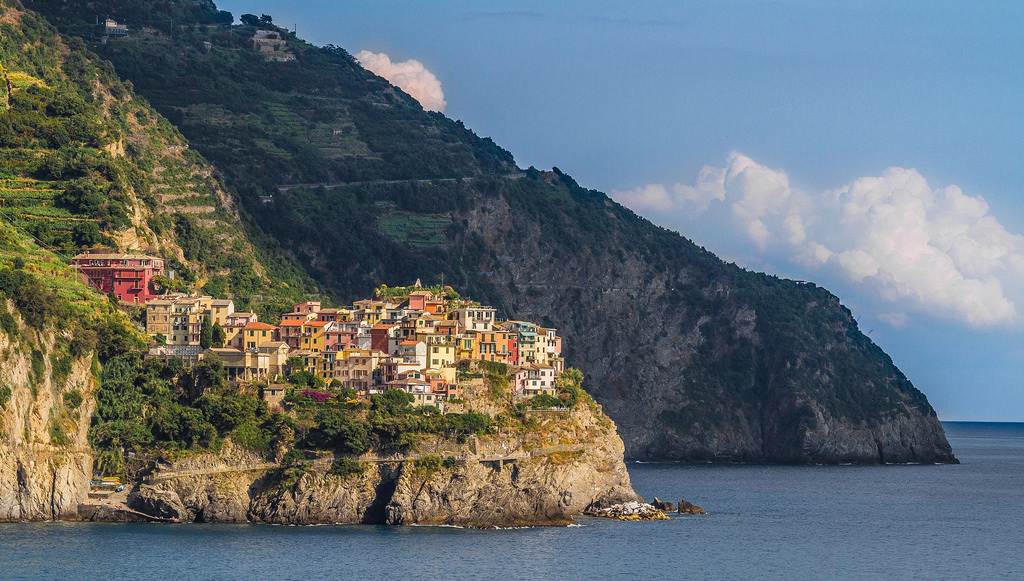 Just as with any phonetic language, learning the Italian alphabet is essential to understanding the language's pronunication rules. Think of the letters of the alphabet as the building blocks of the language itself (apologies if it feels like you're back in elementary school!).

You'll immediately notice a significant overlap between the Italian and English alphabets, both in the letters they use and how they are pronounced. However, there are some significant differences. For instance, while the English alphabet contains 26 letters, the Italian alphabet only has 21. The letters J, K, W, X, and Y are not included in the Italian alphabet and only appear in the language in the form of foreign names, loanwords (for instance, jeans), as well as a small number of native words and names (Walter, for instance, is a given name found in Italian).

Italian is a Romance language, as are Spanish, Portuguese, French, and Romanian, meaning they evolved over time from Latin ("Romance" in this case refers to the fact that these languages came as a result of the Roman Empire, not that they sound romantic, though that is also very true). As such, Italians use a variation of the Latin alphabet. While English was influenced by Latin, it also claims other linguistic roots. Those five letters I mentioned that don't appear in the Italian alphabet are signs of these other roots. For instance, the letters K and Y originally derive from the Greek alphabet. Italians refer the letter K as "kappa" and Y as "ipsilon", which come from the Greek words for those letters. The words and names native to Italian that utilize these letters entered the lexicon from regional dialects that experienced foreign influence ("Walter", for instance, is Germanic in origin).

You can find a complete list of the Italian alphabet here. In the following sections, we'll discuss in greater detail how these letters are pronounced.

The Italian vowels are A, E, I, O, and U. Unlike in English or French, where vowels can sometimes be silent, such as at the end of a word, vowels in Italian are always pronounced. The sounds these vowels signify are also sometimes modified by grave, acute, or circumflex accents. Here are some examples of Italian words utilizing these vowels, as well as English words that approximate the sound those vowels make.

While many consonants share similar, if not the same, sounds in Italian as in English, there are a number of notable differences. Here are a few examples of letters that have markedly different sounds in Italian. 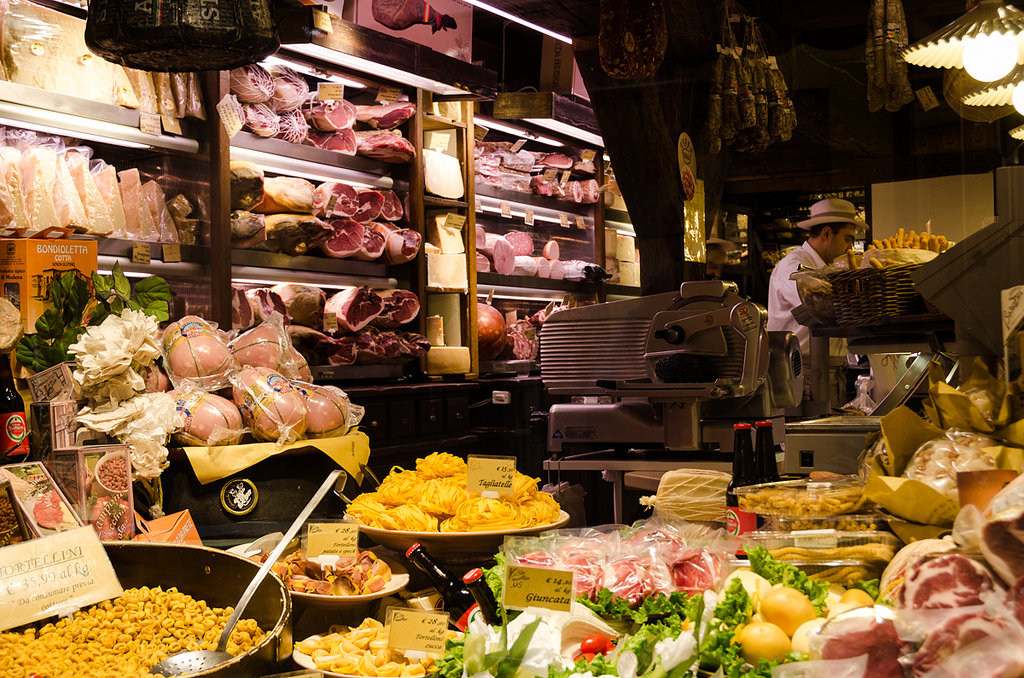 Mind Your C's and G's

The letters C and G in Italian can take on different sounds depending on the letters surrounding them in a word. When C or G are followed by the vowels E or I, they take on a softer sound. The letter C makes a "ch" sounds, as in church, and the letter G makes a sound similar to the English letter J, as in jelly. However, when followed by the vowels A, O, or U, these letters take on a harder sound. The letter C makes a "K" sound, as in camera, and the letter G makes a sound akin to the English word game.

As mentioned earlier, the letter H in Italian is silent and is used to modify the sounds of C and G. Specifically, when the letter H is inserted between C or G and E or I, it renders a harder sound. The most notable example of this for non-Italian speakers, perhaps, is spaghetti.

When you see the letter combinations "sci" or "sce" in Italian, it makes a sound similar to "sh" in English. Notable examples of this in Italian are pesce (fish), uscire (to leave), conoscere (to know or be acquainted with), and scienza (science). 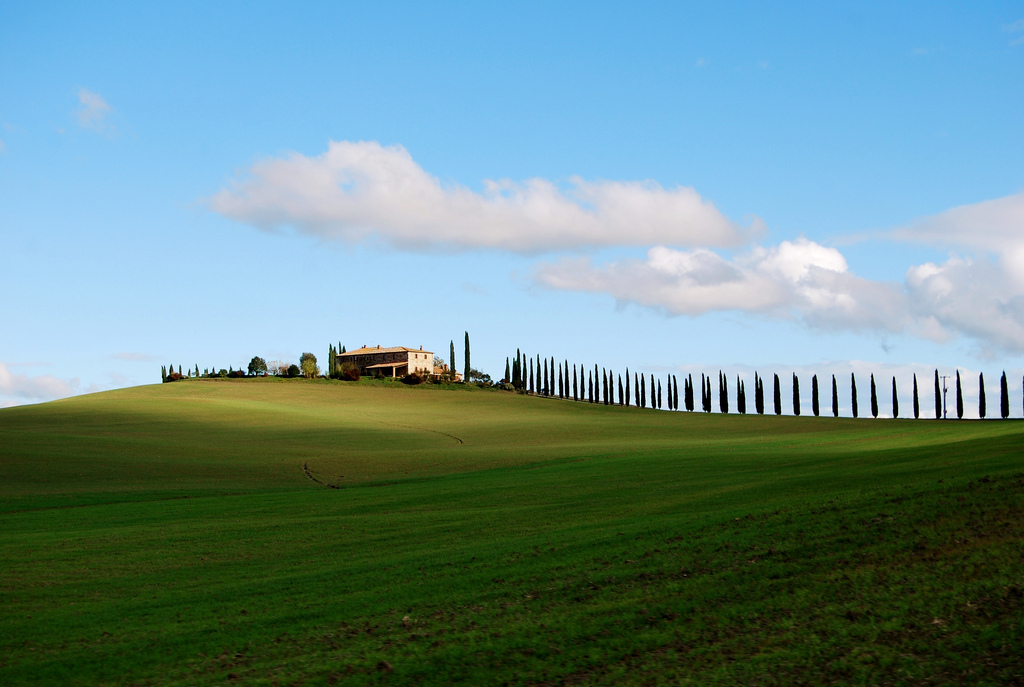 A consonant digraph is a combination of two consonants that together form one sound. In Italian, there are two notable instances of this phenomenon, both of which utilize the letter G: "gn" and "gli".

The digraph "gn" forms a sound similar to Ñ in Spanish, as in piñata or jalapeño. The most notable examples of this for non-Italian speakers, perhaps, would be lasagna or gnocchi.

The digraph "gli" is similar to LL in Spanish or French, as in guillotine, only in Italian the sound comes more from the throat than the front of the mouth. Examples in Italian include maglietta (sweater) and figlio (son). Gli, as a word, is a definite article in Italian, though that's the topic for another lesson. 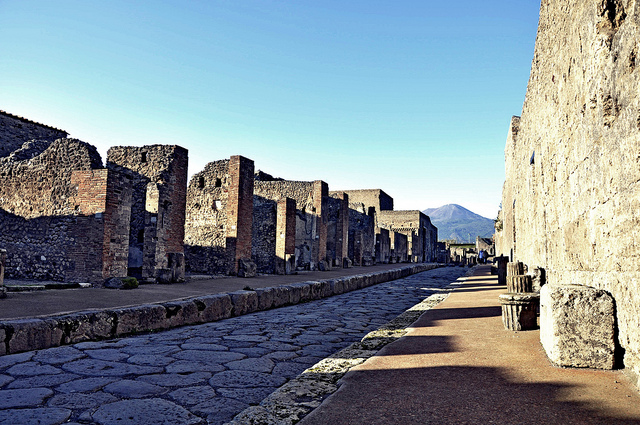 When you see a consonant repeated twice in a row, it typically means you should pronounce that letter with more emphasis. For instance, the double C in prosecco (Italian sparkling white wine) makes a harder "k" sound. In some cases, these subtle differences in pronunciation could lead to embarrassment. The word anno in Italian, for example, means year, but if you were to pronounce it as if it had just one N, you would instead be referring to your anus. 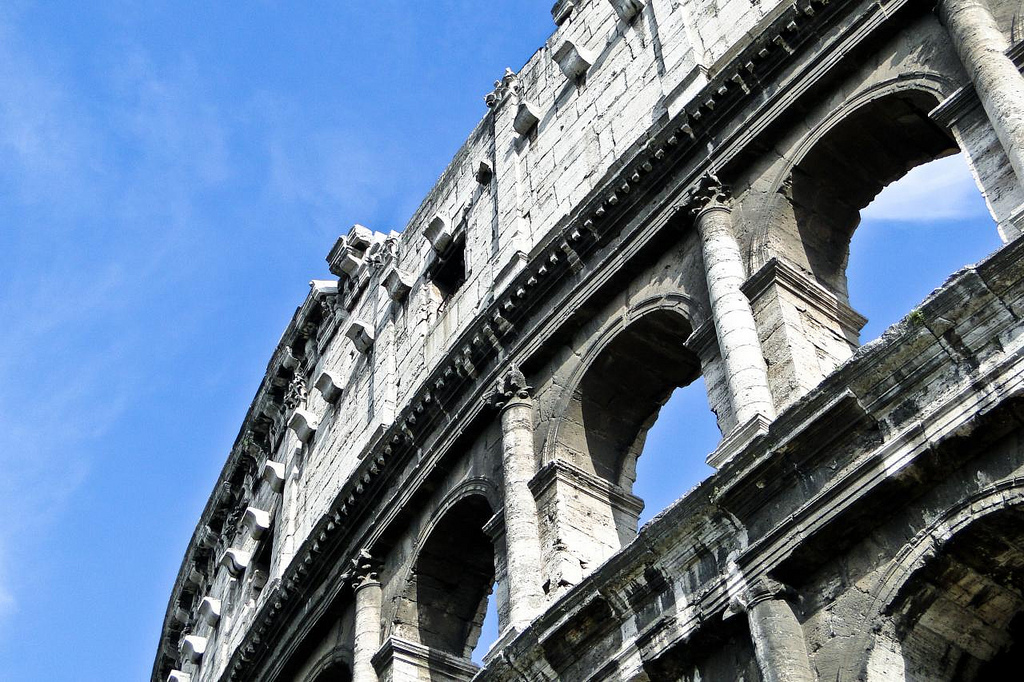 Tips for Practicing Your Pronunciation

The keys to practicing Italian pronunciation, as with any language, are exposure and practice. Here are some ways to accomplish this.

By practicing the pronunciation rules discussed here and seeking out more opportunities to expose yourself to the language, you'll be well on your way to learning Italian!