If you’ve decided to take the leap and learn Japanese, you’re in luck! One of the most popular cultural explosions in the world is anime (or Japanese animated media), and it can assist you in your Japanese language learning endeavors. It can be a relief to switch from your formal instruction in Japanese to this art form that offers a window into the culture of the country, which provides a glimpse of less formal use of the language. Many educators agree that using a variety of media, like anime and graphic novels, improves motivation and adds a valuable layer of culture and art in language instruction. So, you really will be doing something productive by binge-watching a new show! 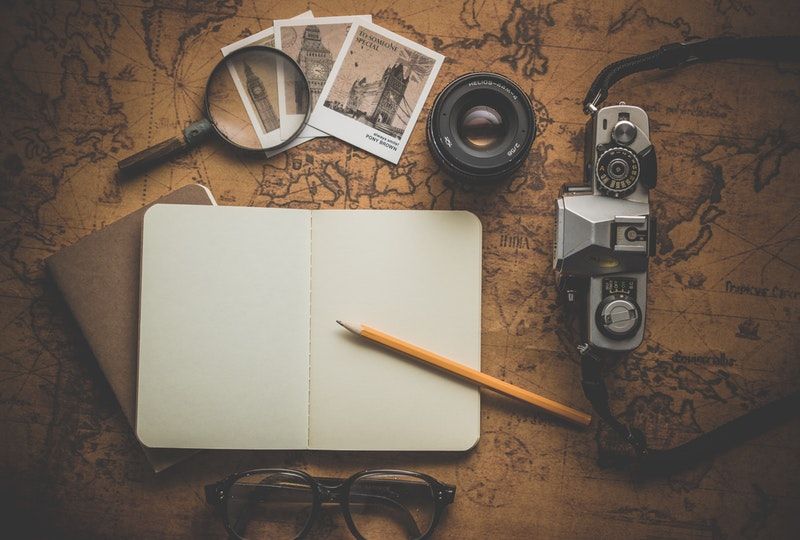 How to Use Anime to Learn Japanese

Watching anime, which uses slang, casual language, informal pronouns, and even made up words, will challenge you as a student to listen carefully and compare it to what you heard in the classroom. You will be diving deep into the formal and informal use of Japanese, which is a requirement of any well-rounded course of study.

However, don’t be fooled into thinking watching anime will magically make you fluent. Anime can be an effective supplement to all those hours copying down kanji, but it cannot be your primary teacher of the language. You wouldn’t expect to learn Italian by reading restaurant menus, no matter how fantastic the food is in Italy. You need both formal and informal instruction.

That being said, how should you incorporate this art form into your instruction to get the most out of the time you’re going to be watching anime? Here are a couple of tips:

Okay, ready for that list of the best anime to learn Japanese? Get ready to enter the world of anime with this list of the top 10 to add to your instruction. Please note that these are in no particular order. 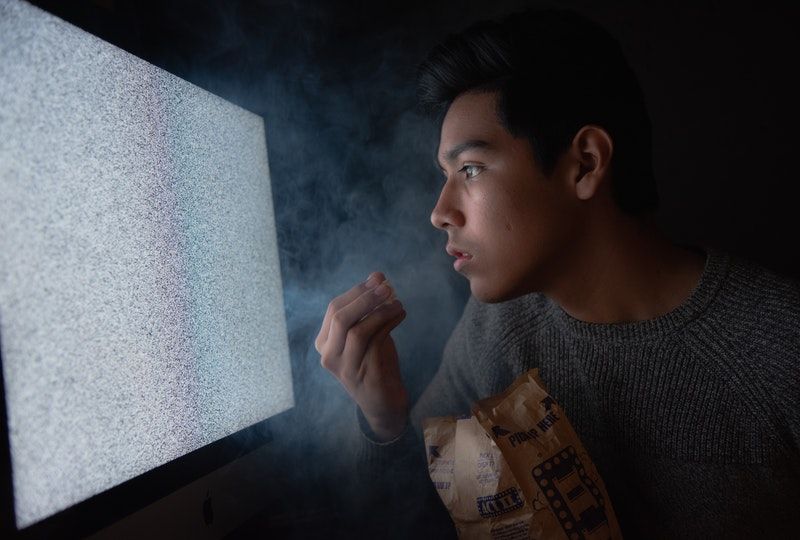 High energy describes this anime! The focus is on high school students known as the School Club. Their peers come to them for help with all kinds of odd jobs, with some hilarious consequences. The general level of this anime is standard school vocabulary. Like many anime, SKET Dance is based on a very popular manga series—feel free to pick those up in Japanese! They’re a great way to have fun while improving your reading skills, especially since most manga include furigana (kana characters that help students read kanji).

Tenma Tsukamoto is the featured character as she tries to win the love of the “bad boy” in her school. It's a classic high school drama as Tenma tackles love and friendship. This anime is a great example of casual talk among close friends, which you’ll need to socialize in Japanese.

This classic series features a child named Nobita who faces the same problems as all kids his age: bullying, grades, and relationships. The twist is that he has a magical earless cat robot—Doraemon—as a guardian to help out. The language in this anime is basic and easy to understand, with lots of common words used every day, so it can be used by all levels of Japanese instruction. This anime (also based on a manga) is so popular that Doraemon is considered a cultural icon!

This series has been around for decades thanks to its motivational messages about friendship and hard work. As a Japanese language learner, you will hear a great mix of useful information along with over 300 Pokémon names. More complex words are also introduced for those students past basic levels of instruction.

Who can resist a group of animals talking to each other about their everyday lives? This is one of the most popular anime series for learning Japanese due to the extensive use of dialogue that mimics everyday conversation in Japan. The animals are witty and speak at a level designed for a younger audience, which is perfect for beginning learners. At first, you'll want to watch this anime with subtitles, but for more advanced learners, turning the subtitles on and off may be an interesting experiment to test comprehension.

In a nod to the Idol series of finding stardom, this anime follows four high school girls seeking fame and fortune with their band. In their quest to become the best, they use vocabulary primarily about the performing arts and musical careers. This anime has one 13-episode season to accompany the manga, so it’s a good one to tackle if you don’t want to get immersed in a multi-season binge.

The Promised Neverland has consistently been one of the highest-rated anime series of all time. The series is a dark twist of Peter Pan, with complex characters and endearing relationships between a group of orphans plotting their escape. This series might be better for more advanced students of Japanese simply due to the complexity of the plot line.

The Death Note grants permission to eliminate those whose names appear on its pages. This series follows the main character, Light Yagami, a teen genius who finds the Death Note. Light undertakes the mission to kill those who he feels are unworthy with the end goal of creating a utopia without crime. Soon, an elite Japanese police force begins the hunt for Light to end his reign of terror. The vocabulary for this series focuses on law enforcement and police work, so both the anime and manga will be more understandable for upper-level Japanese language students. If you watch this anime with subtitles, you'll likely learn a lot of new kanji as well.

Dragon Ball is one of the longest-running anime series, with several series covering thirty years. It’s one of the classics that every Japanese person has heard of. Goku, the hero of the series, sets out to gather the seven wish-granting Dragon Balls. The series follows his martial arts training and tournaments as he chases the Dragon Balls. Highly entertaining for all ages, Dragon Ball is suitable for upper beginners and above for vocabulary and cultural references.

Detective Conan is based on the famous Sherlock Holmes character except this anime follows a high school sleuth named Conan. He is the most famous detective in Japan and appears in anime and manga as well as live action TV shows. Much of the vocabulary focuses on mystery-related words, and with over 900 episodes to date, viewers won’t run out of material as they hear a mix of both formal and informal language. 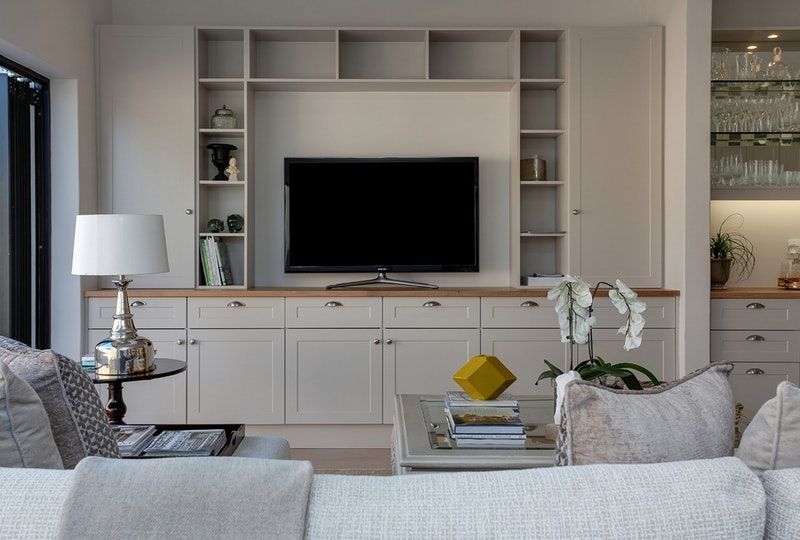 With over 128 million people in the world speaking the language, learning Japanese can extend your job prospects and your friendships. As with any instruction, it helps to vary the methods and the Japanese animated media sensation (anime) can help with formal and informal use of the language, as well as slang. And, in the process, you will be offered entertaining glimpses into Japanese culture.

Web language learning programs like Speechling can also help with the spoken portion of learning Japanese as you incorporate a variety of media to help you reach your goal. So grab some popcorn, sit back, and let the Japanese studies begin! For even more educational screen time, check out our list of Japanese movies.