Your classroom Japanese lessons might not teach you Japanese slang, but that doesn’t mean casual speech isn’t important to your progress as you study Japanese. Let’s say, for example, that you’re relaxing with friends when you decide you want to see a movie. How would you ask the group if they wanted to go with you? Would you rather say, “Would you like to see a movie with me this evening?” or something like, “Wanna go to a movie tonight?”

Let’s be honest; you’d use the second sentence, right? In fact, if you used the first sentence, your friends might interpret the tone of the question as if you didn’t really want them to go to the movie. We simply don’t speak the same way to everyone, and the first sentence sounds stilted and unnatural in the casual setting. You don’t use the same level of conversation with your friends as you do your boss, and Japanese slang helps you to acclimate to every situation, even if it's not often included in Japanese lessons.

You’ve probably already learned as you study Japanese (whether in a classroom or through online learning tools like Speechling) how highly attuned the Japanese culture is to politeness and deference. You must know when it is appropriate and when it isn’t, but that’s not too different from any language, and it can greatly enrich your language skills. 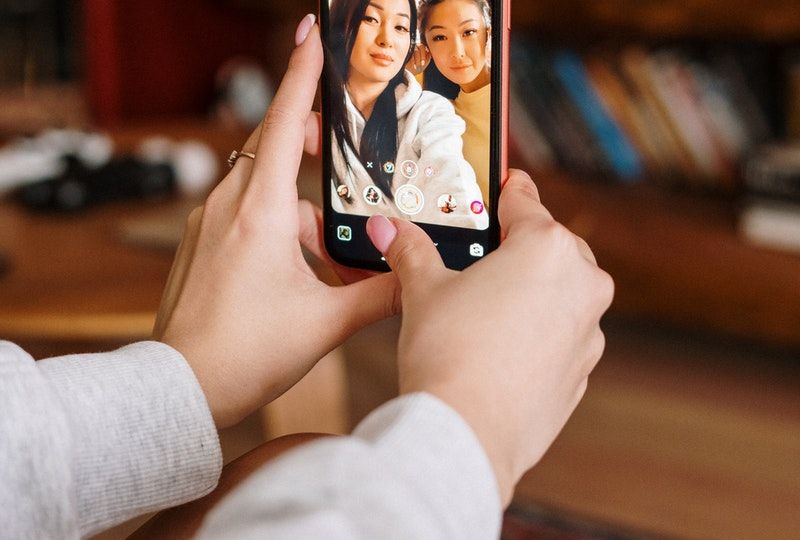 First, let’s make sure we are using the term “slang” in the same way. Think about slang as if it’s a secret language you share with trusted friends and family members. From that perspective, slang in any language does serve a purpose. We use it with those we’re comfortable with, especially in social situations. It pegs a person on a hierarchy of closeness and familiarity.

Native speakers of Japanese use slang a lot in appropriate settings. It takes high proficiency in the study of the Japanese language to communicate just as well in casual settings as in more formal situations. If you want to sound like a native speaker, here are two categories of Japanese slang phrases to have in your vocabulary toolbox. 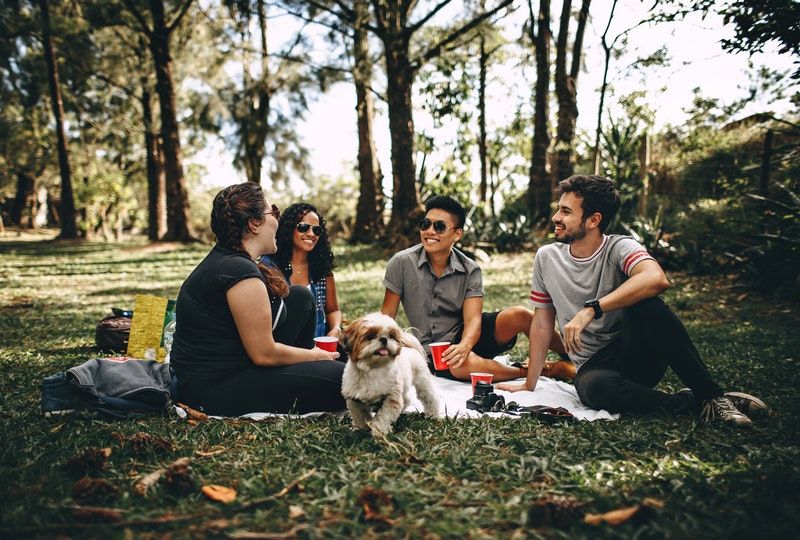 Remember that Japanese slang actually refers to casual language. It’s important to keep in mind that these phrases can be used with those you interact with in a very casual way. They would not be appropriate in an email with business associates. As in all things Japanese, your first concern as you study the language is to first look at the relationship of the person you are interacting with and what level of deference will be expected.

Slang is fun to use with your friends and shows a new level of understanding the language, but use it carefully in any other setting! Plus, there are significant differences in terms used regionally within Japan, so traveling may pose a challenge. With that in mind, here are some of the more familiar Japanese slang terms to know. 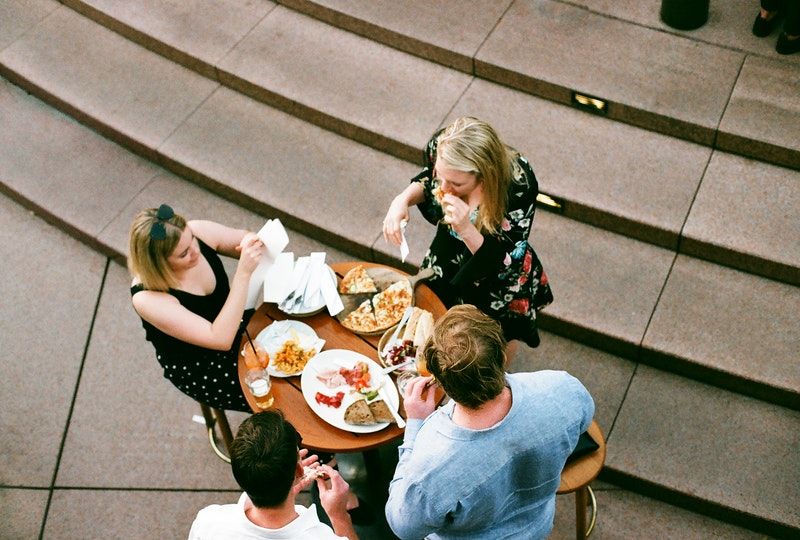 We can’t leave a discussion of Japanese slang without looking at a few other common phrases you may hear as you make Japanese friends or use study tools like Speechling to expand your command of Japanese. 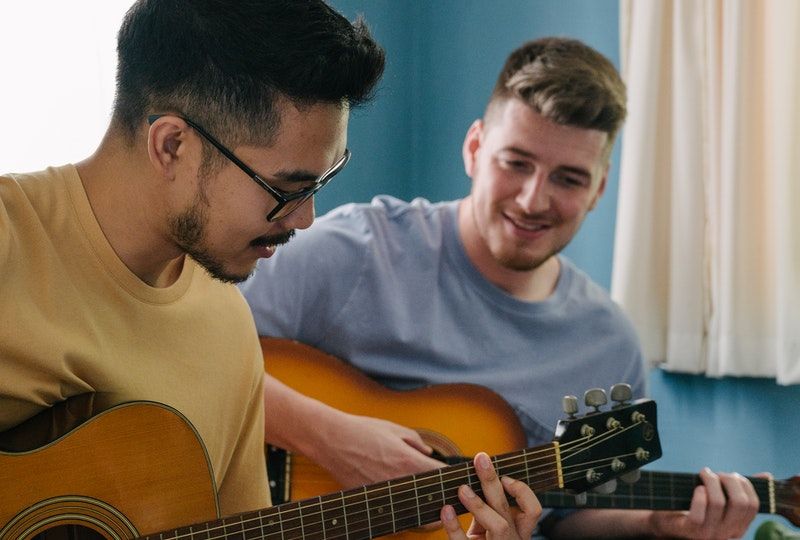 Time to Get Casual With Your New Japanese Slang!

The best rule in learning Japanese slang is to use it sparingly at first, simply so you are not unintentionally offending others. You won’t find a class on Japanese slang and it’s hard to teach without a foundation of the language already established. As you progress in your understanding of the basics and then feel more comfortable speaking Japanese in social situations, you will begin to learn slang terms and words as they are used among your peers, family, and friends. You can use Speechling's Freestyle Mode to ensure that you're pronouncing and using these terms correctly (learn more about this on our "how to study" page). Those around you will appreciate your dedication to the language, and you’ll sound more like a native too!