One reason I love idioms is that you have to struggle to guess the meaning of the phrase at the first try. Being a statistically hard language that it is, Russian also has thousands of idioms that can be used in daily conversation, literature creations, and just for fun.

I'll make sure to give you a detailed guide on how to use an idiom so you'll grow closer to fluent Russian efficiency by one more step. 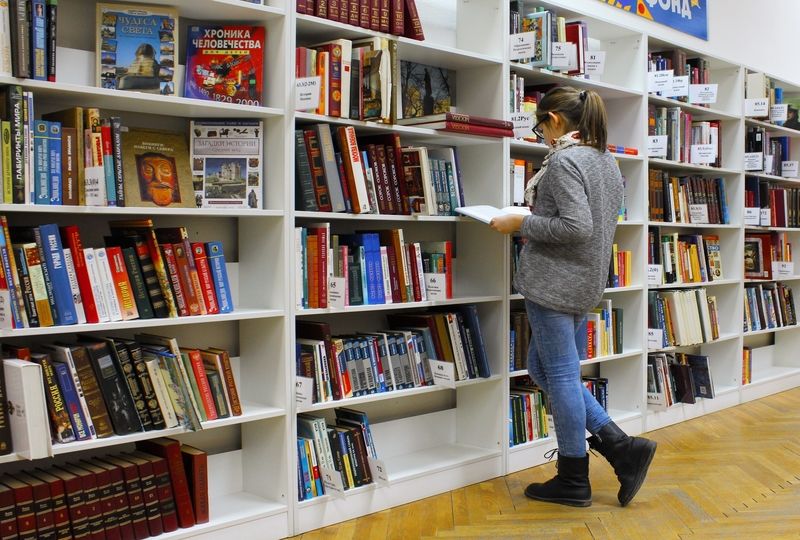 Why Should You Learn Russian Idioms?

This list can not be completed in one article or even a lecture. That's why you have to go on and learn some more about other Russian idioms if you want to sound like a native speaker and understand their dialogues without a hassle.

Here's a little something to convince you to go on a deep research spree:

It would also help your case to revisit the English idioms and broaden your understanding of the language. Similarities between Russian and English idioms do happen. 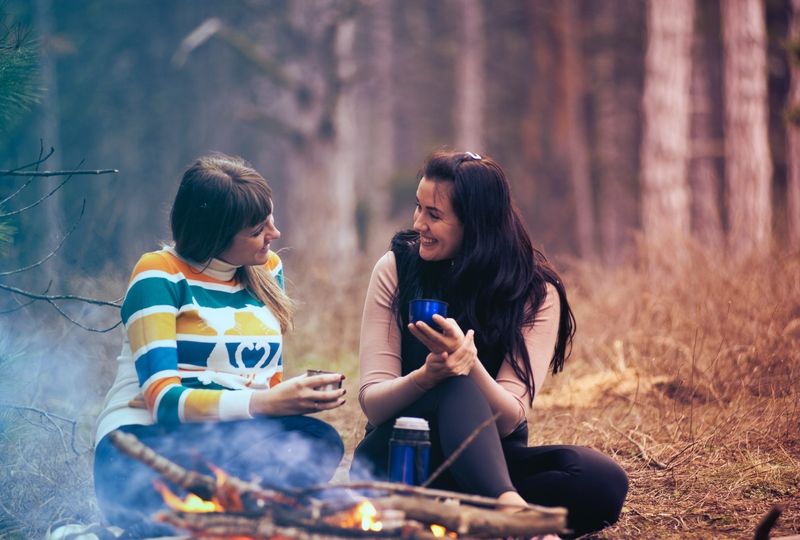 But there still are some that can slip into daily conversations unnoticed by a native Russian speaker and leave a foreigner wondering.

Let's learn some Russian idioms that can come in handy while chatting to a native speaker:

Word-for-word translation: "To make an elephant out of the fly"
Meaning: "It's not a big deal" or "to exaggerate"
Example:
Не надо делать из мухи слона.
You don't have to make a big deal out of it.

You will most likely meet this idiom in literature pieces and daily life. I can safely say that it's an easy-to-understand idiom, and you're ready to use it as your own. Here's a little piece you can read where you can encounter this idiom very naturally.

Natives might sometimes use “ни пуха” - the shortened version of the Idiom. Did you know that this one has a history? People used to send hunters off to the wild by saying Не пуха ни пера, wishing good luck. It meant "lose neither fuzz nor feather and come back with a great catch."

This idiom has an answer as well. If someone tells you Не пуха ни пера, you can answer “К чёрту!” (To hell!) so you won't jinx yourself and have actual good luck.

Word-for-word translation: "Smells like something is burning"
Meaning: "something's suspicious/not right," "trouble in the air," "something smells fishy."
Example:
Я чую, что пахнет жареным.
I can feel that something's not right.

One of my favorite Russian idioms is Пахнет жареным, and the author of this piece delivers the meaning for everyone to understand.

You can use this idiom to tell someone to calm down, get a hold of their emotional state, and don't panic. The literal meaning would be to lift yourself, but.. who does that?

This idiom has been around since the times when every Russian spoke French. The saying comes from the French phrase "Il n'est pas dans son assiette," where the word assiette can mean state, mood, and even plate.

Word-for-word translation: "To drive someone with their nose"
Meaning: "to manipulate someone," "to lie to someone," "to trick someone."
Example:
— Но предупреждаю, я не люблю, когда меня водят за нос.
— But I warn you, I do not like being tricked.

If you imagine yourself standing face-to-face with truth, this idiom describes that situation perfectly. Russians love using this one, and so do we.

Russian idioms are often confusing and funny. It's pretty easy to understand this one, but it doesn't make the phrase any less than the others. I especially love this idiom because it's beautiful and brings up sparkling emotions.

Russian idioms can be so funny sometimes. I always laugh at this phrase, and that's why I included it in the list, to bring color and fun to learning.

Word-for-word translation: "When the cancer whistles on the mountain"
Meaning: "it's never going to happen," or "when pigs fly"
Example:
Жди, как говорят русские, когда рак на горе свистнет!
Wait, as the Russians say, when cancer on the mountain whistles! (when pigs fly)

We like exaggerating some stuff, don't we? And to give a flare to the words "it's never going to happen" you can say Когда рак на горе свистнет. 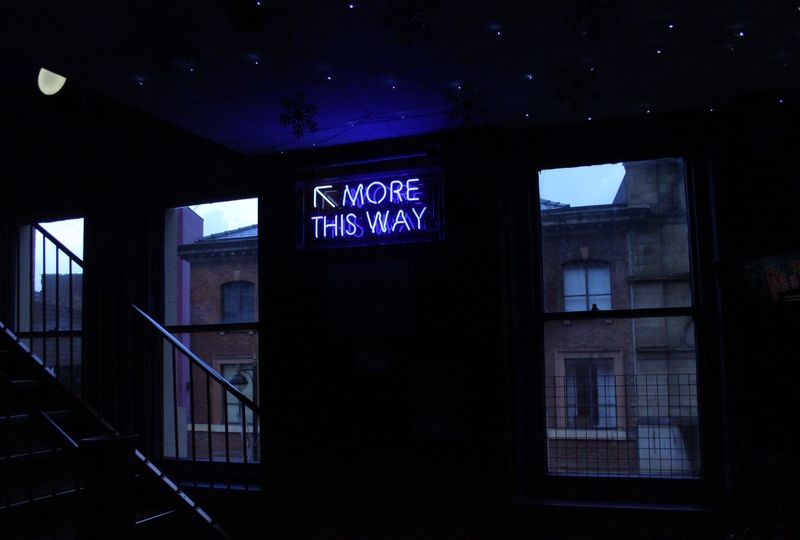 Bonus - Russian Idioms That Have Similarities With English Idioms

Have you ever had to describe something boring, uncolorful, and plainly confusing? Well, now you can! Considering that you might've heard such an idiom in the English language, I still included it, because Russians use it so often, it's become a regular word. Use it wisely!

Russian idioms do have some similarities with the English ones.

A bit sad, isn't it? But that's a popular example of how Russians use this idiom. As you can see. "building sandcastles" can also have the same meaning in English.

But Wait, We're Not Done Here

I guess what I'm trying to say is that you can sound like a native speaker with a little practice. Learning Russian idioms is just the tip of the iceberg. Try to be more vocal, implement speaking exercises in your daily routine with the help of Speechling. You're just a step away from a full Russian conversation with a native speaker.