In all of my years of studying and teaching the English language, there has not been a single feature of it that has amazed be as much as words that make sense even when they don't. Sorry, let me rephrase... the English language has this tendency to provide its speakers with expressions that carry a meaning which goes way beyond the individual words that comprise them.

This phenomenon is what is commonly known in language as idioms or expressions that have their own, unique, and more than often, totally unexpected, meaning.

Idioms can be the golden ticket to a profound understanding of the English language, especially by learners with lower proficiency.

The following is a list of 20 hand-picked idioms that I consider to be essential for English language learners, regardless of their current level. What is more, I am certain that these will be the stepping stone to the next stage of their English proficiency. 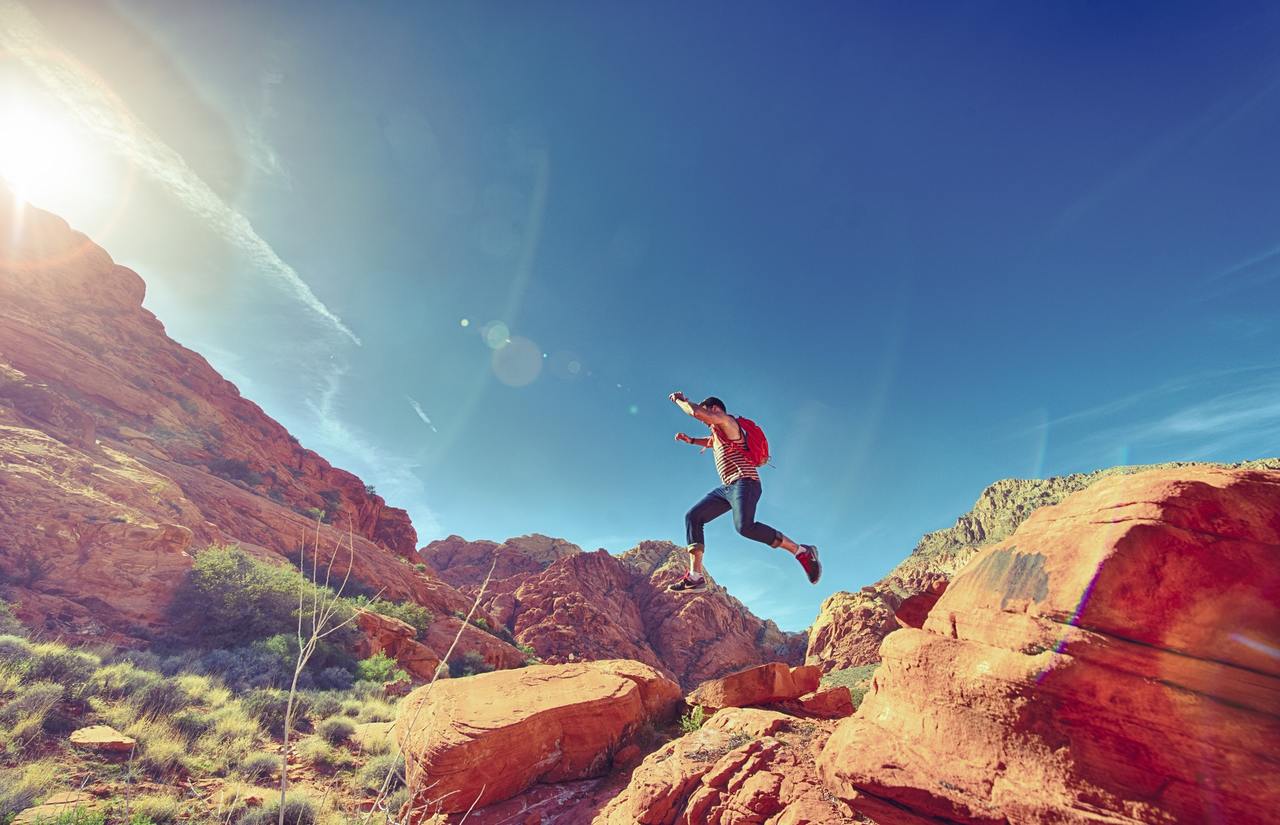 Meaning: Everyone can make promises, but few can or want to actually do what is necessary to fulfill them. This is when true character, friendship, and honesty are put to the test.

Example: Quite frankly, Thomas... I am so sick and tired of your fake promises. Actions speak louder than words and I haven't seen you lift a finger yet!

Meaning: To do way more than is necessary or expected from you in order to reach a specific goal.

Example: In order to do what nobody else could, you must be prepared to go the extra mile.

Meaning: To agree with someone about someone or something else; to (literally) see things in the same way as someone else does.

Example: After a long debate about the best place for our next investment, Ken and I finally see things eye to eye.

Meaning: To intentionally confuse, deceive or mislead someone; to say untrue things to someone else about them in order to make them feel better.

Example: The lawyers on the other end never actually had any proof against our client. They were just blowing smoke this entire time.

Example: The fact that Johnny had eaten his slice of the wedding cake was so fascinating to us because he only eats chocolate once in a blue moon.

6. It takes two to tango

Meaning: Used to say that only one person is not enough to make something happen, but that joint forces are required and both of them are equally responsible.

Example: Somebody needs to tell my boss that I cannot do everything by myself around here - it takes two to tango.

7. To pull a rabbit out of the hat

Meaning: To do something totally unexpected because it was deemed impossible in a given situation.

Example: Just when you thought Usain Bolt could not get any faster, he pulls a rabbit out of the hat and breaks the 100m world record.

8. To blow someone away

Meaning: To thoroughly impress, excite or overwhelm someone with a particular action.

Example: I really did not expect a birthday cake on my desk this morning. This small but unique gesture by my students has really blown me away.

9. The grass is greener on the other side

Meaning: Used to say that people are not satisfied with their current situation and almost always consider someone else's situations better than their own.

Example: Sally has always been jealous of every new thing our neighbors bought as if the grass is always greener on the other side.

Meaning: To study hard, with a high amount of dedication and clear focus on the final outcome.

Example: My brother always waits for the final night before the exam to hit the books.

Meaning: Used to say that sometimes it is better to not know or find out anything at all about something because it may only worry, hurt or burden you.

Example: Oh my God! I never knew uncle Bobby had been to jail before marrying my aunt. I guess ignorance really is bliss.

Meaning: To do something so naturally and effortlessly because it has been thoroughly memorized, practiced and mastered.

Example: He knows that entire book by heart. He must have read it at least a hundred times!

Meaning: An extremely easy task or accomplishment - one that exerts little to no stress or effort to perform.

Example: Oh, don't worry about the Maths exam so much! I am sure that if you just practice these last few chapters a bit more, it's going to be a piece of cake for you.

Meaning: Used to indicate everything possible related to something or the entire amount of or distance to something.

Example: Regardless of what the commission asks of me, I am ready to give it to them! I've got the papers, the stamps, the receipts - the whole nine yards!

Meaning: To do exactly the right thing (in the most efficient of ways).

Example: I truly believe you've hit the nail on the head with this song. It suits your voice perfectly and the performance was spot on!

16. To kill two birds with one stone

Meaning: To achieve two goals or solve two problems with a single action.

Example: By driving the costs up, both parties got that they wanted. Hence, the government killed two birds with one stone.

Meaning: To remain fully focused on the assignment or main goal despite any hardships, stress or unexpected events in the process.

Example: Listen to me, son. Regardless of how tough life gets for you, you must always keep your eye on the ball and never lose sight of it!

Meaning: An adverb used to indicate that something has been done perfectly or without any mistakes.

Meaning: To be very good, pleasing or successful.

Meaning: Used to encourage someone before a major event or action. Synonym for Good luck!

Example: Everybody, this is the final game! You all look good and you have been working extremely hard for this. Now go out there! Break a leg! 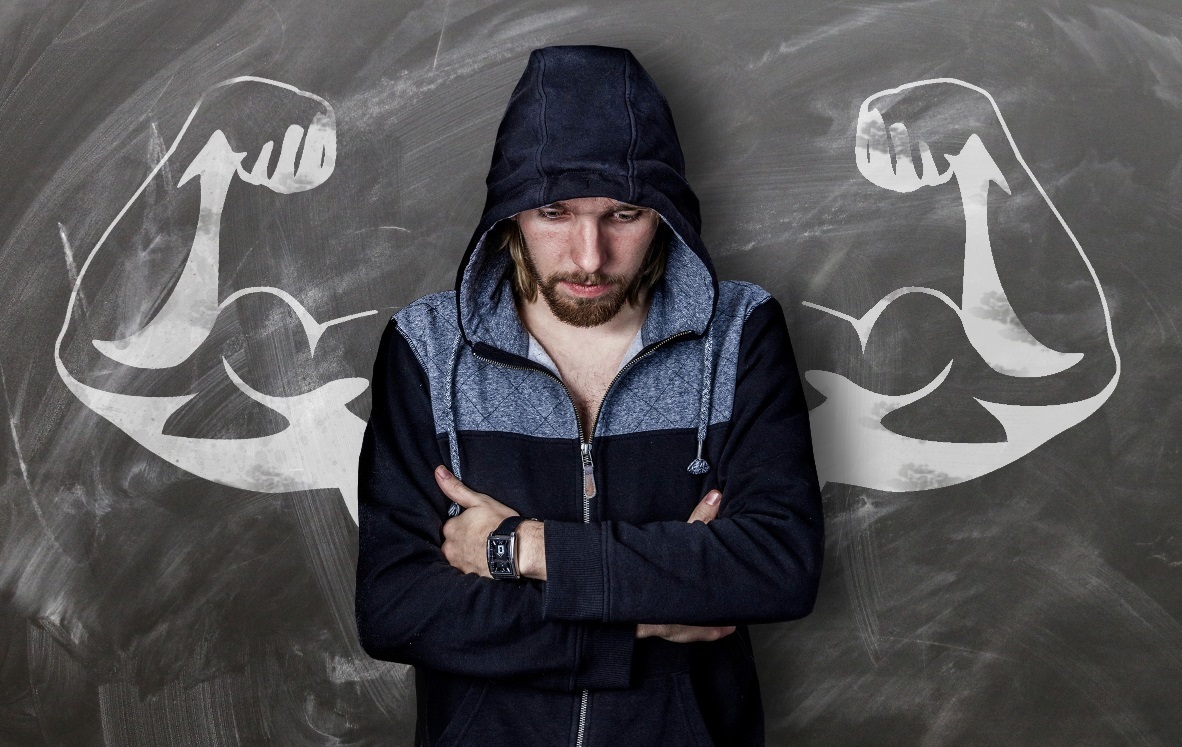 How to Use English Idioms Effectively?

Indeed, actions speak louder than words, especially when it comes to using idioms as proof of your language prowess. As learners, you must always be ready to go the extra mile in order to reach that level of native-like precision and language expertise.

Sure, the everyday language usage of native speakers can make it seem like they are just blowing smoke to whomever they are addressing, with words and expressions that one could hear only once in a blue moon. But, the thing is... they use idioms as part of their everyday speech naturally.

As a matter of fact, they pay little to no attention to how difficult it might get for you to understand them in a conversation if you are merely a language learner. Hence, it is up to you to show them that it takes two to tango.

It is your utmost duty as an English language learner to pull a rabbit out of the hat every now and then with new idioms and completely blow native speakers away with them.

This is not to say that the grass is always greener on the other side. On the contrary, it is just something that you should naturally do as a learner. Yes, many agree that ignorance is bliss, but that ought to get you nowhere on your language learning journey. English requires you to hit the books and learn things (especially idioms) by heart. It is only the way all of this can become a piece of cake.

Note: When you're studying new idioms, you're not only memorizing their meaning, but their various forms, usage in context, levels of formality - the whole nine yards. If you do so accordingly, you will hit the nail on the head almost every single time.

Moreover, not only are you constantly learning new vocabulary, but also proving to everyone that you can sound like a native with just a bit of effort, killing two birds with one stone in the process.

The best English language learners always keep their eye on the ball. Now, if you do so, I am 100 percent certain that you will pass your next test of English language mastery with flying colors, whenever that may be.

In all sincerity, if you are able to pull half of today's list off, then you rock already!

Now, go! Master some idioms and break a leg! Until next time... happy learning!