When I want to learn how to do something, I almost always turn to watching YouTube.
Did you know that YouTube is the second largest search engine in the world, right after Google? It's free, it doesn't require much effort (watching is easier than reading), and whatever contents you are looking for, you will often find them quite entertaining, thanks to amazing YouTube personalities.

When you want to improve your language skills, listening to the language you are learning every day is very important. By incorporating YouTube in your daily life, you can certainly immerse yourself into Japanese culture, learn Japanese faster, and speak Japanese better, regardless of where you live or what level of Japanese you are at.

In this article, I will introduce 5 entertaining YouTubers you should subscribe to in order to help you learn the Japanese language. 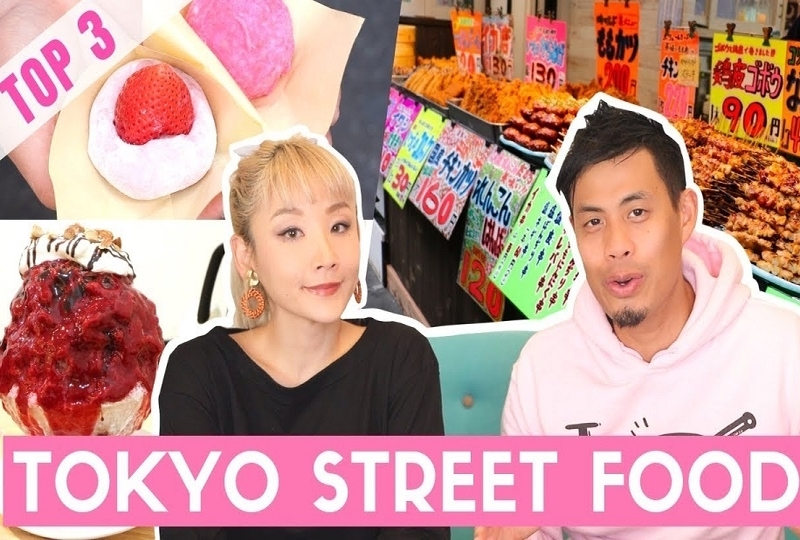 What's cool about his video is that he guides his audience through what is like to live in Japan, especially in Tokyo, as a Japanese person.

When his Japanese friends are present, Paolo will talk in English, and his friends respond in Japanese, which helps with learning Japanese phrases and how to use them.

Check Out Paolo's Channel Here:
A Day in the Life of Typical Japanese Office Worker in Tokyo 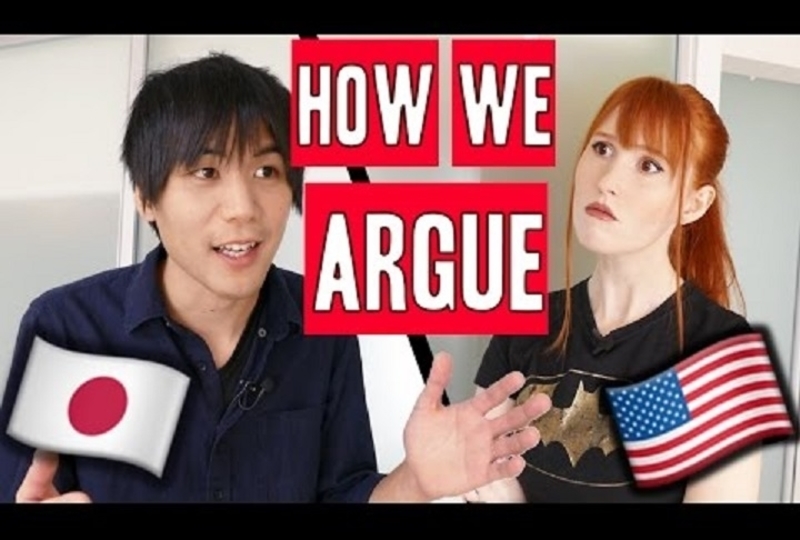 Rachel and Jun is a channel created by an international married couple, named, as the title of the channel suggests, Jun and Rachel. Jun is a born-and-raised Japanese husband, and Rachel is American wife from Ohio. Together, they have created a very popular channel with over 2.2 million subscribers, covering a variety of topics, from what it is like to be an international married couple, to cultural differences, what to do/not to do in Japan, etc. Their content is often humorous, informative, and smile-provoking. Rachel and Jun are both perfectly bilingual, and there are videos that cover their tips on how they mastered Japanese and English respectively.

Check Out Rachel and Jun's Channel Here:
How to Learn Japanese (Online & Free) 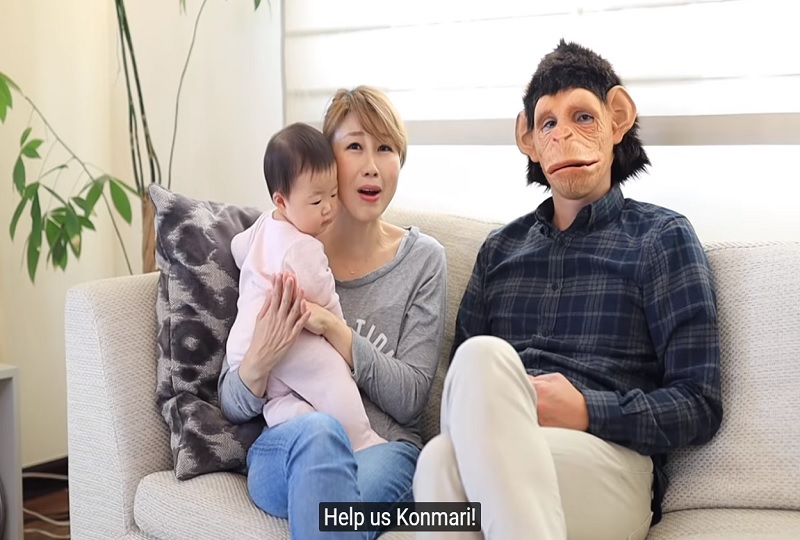 Chika is a Japanese 30-something woman who lived in the U.S. for 16 years, up until she graduated from a university. Since she lived in the U.S. from her childhood, she speaks English, as well as Japanese, at a native level. She currently has over 1.3 million subscribers which demonstrates the quality of the contents she creates.
What I like about her channel is her delightful character that makes her very likable. Also her insights reflected on differences between Japanese and American cultures, often by the form of interviews and vlog style.

Although she makes content that caters to Japanese audiences who want to learn English, she switches between English and Japanese and often dispays subtitles, which helps the video to serve for Americans wanting to learn Japanese as well. 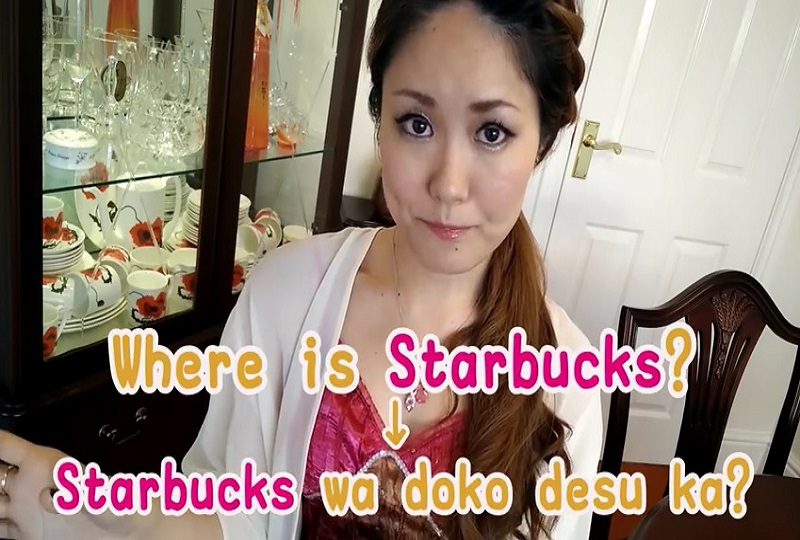 Chiaki is a Japanese girl who lives in London, working as an international flight attendant for a British airline. She is a lifestyle blogger who creates content on beauty, cabin crew-related topics such as life as a cabin attendant, travel/airline hacks, living in England, English/Japanese language lessons, etc.

What I like about her channel is that her Japanese is well articulated and easier to understand. Her British boyfriend, who appears on her channel, often speaks a little bit of Japanese. Their interactions, in both Japanese and English, are fun to watch; particularly, I get a kick out of her British accent when she speaks English.

Due to the rising popularity of her channel among non-Japanese audiences, she has created a playlist called “Chiaki on Japan” specifically made for English speakers.

Check Out Chiaki's Channel Here:
Japanese Lesson Introduction: How to say "Thank You" 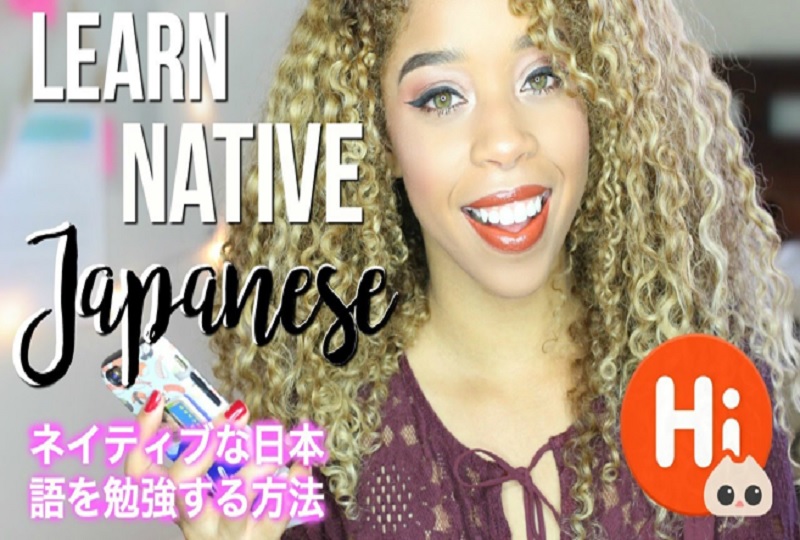 What I like about her channel is that she shares many tips and resources that are helpful for Japanese learners. Her content includes: 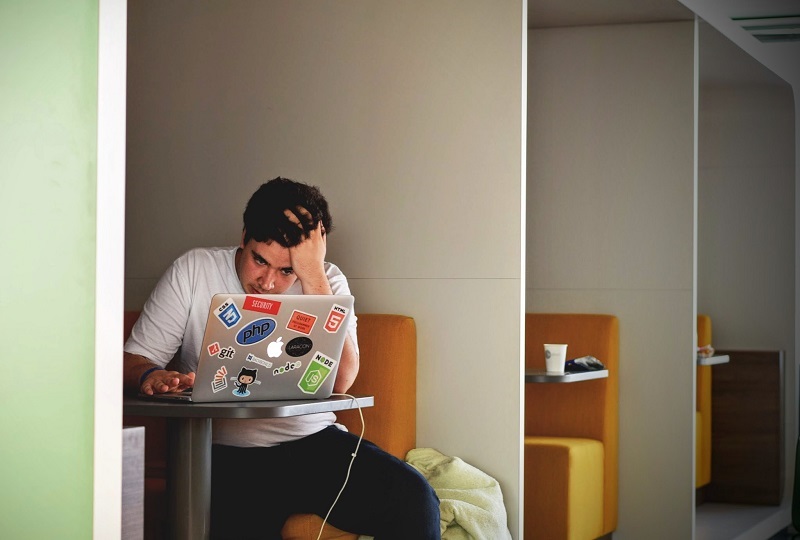 Although I am a big proponent of incorporating watching YouTube into Japanese learning strategy, there are some drawbacks that we all should be aware of.

Subscribing to YouTubers such as ones I mentioned above is as entertaining as it can be, but it is so easy to become passive and only use them for entertainment purpose. It's kind of like, even if you like watching Japanese anime, you don't necessary start to speak Japanse just by doing so.

Another drawback is that, at the end of the day, most YouTubers care about posting content that gives them the best monetization, and it doesn't always provide the structural support that conventional language learning platforms do.

While YouTube can be a great tool to learn Japanese, it lacks interaction, where you can actively participate. So, how do you go about watching YouTube more effectively for learning Japanese?

Say you picked up some new words or phrases from channels of your choice; you can practice them by utilizing Speechling's free human coach program. Speechling’s program offers to let you record your own voice in your browser or app and save it for your coach to give you feedback. You can also find a lot of short-and-sweet Japanese vocabulary list through Speechling’s YouTube channel, as well, if you are interested.