Parlez-vous Français?
Not really, but would you like and also need to learn how to?
What if we told you that you will master this language?
Oh, Mon Dieu!

As a former French learner, I must say that one of the most efficient methods that helped me break the barriers between me and French language was reading. If you are curious as to why, check out How Reading French Can Improve Your Speaking Abilities You might think that reading in a different language sounds like next level. Still, if you choose the appropriate books, you will be able to speak conversational French with great ease.

I have prepared a list of 6 books that made me fall in love with the French language. And those are: 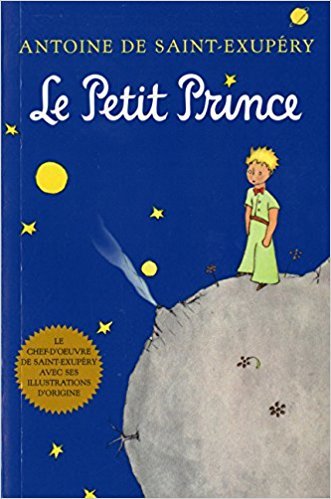 On ne voit bien qu'avec le coeur, l'essentiel est invisible aux yeux - It is only with the heart that one can see rightly; what is essential is invisible to the eye. (Le petit prince)

Antoine de Saint-Exupéry was a French novelist, essay author, a reporter, and also an airman. He gained his popularity as a writer mainly through his most known work that I totally recommend you to read - Le Petit Prince.

I did not randomly put Le Petit Prince at the top of the list. The story of the grown-up who meets his inner child is the fourth most translated book in the world - in more than 250 languages - and has been voted the best book of the 20th century in France.

The plain language that the author uses to tell his short allegories makes this book very easy to understand by children and also French learning adults. After reading it, you can also watch Le Petit Prince the movie and work on your listening. 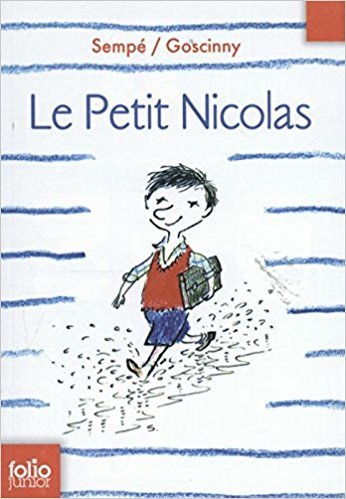 Goscinny's life is fascinating. He went from jobless to the art director of a publishing house and also the founder of a syndicate for editors.

The second book on my list is Goscinny's Le Petit Nicolas, a classic humorous novel that made me daydream about my childhood. The author tells the funny stories of Nicolas and his buddies at the 1st person singular, which makes it an easy-to-follow book, therefore a great choice for French rookies.

As the book is mainly intended for children, its language is very simple. You will be able to translate some words without even needing a dictionary, as the expressions are very well placed in a clear context.

In order to polish your French listening skills, I also recommend you to watch the movie released after one of the series. 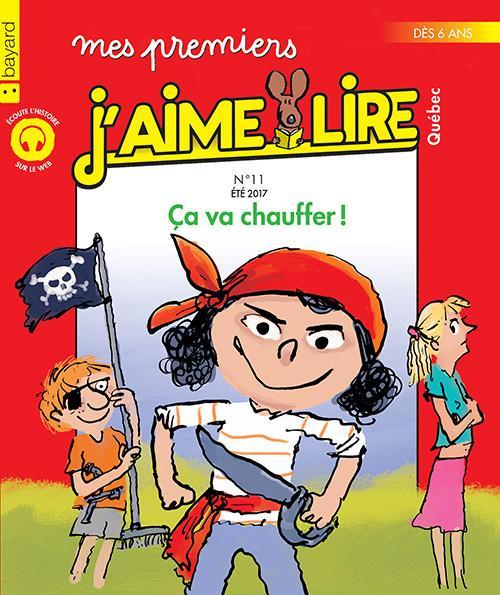 The third choice is not really a book, but an excellent collection of short magazine series. With its simple format and also the simplicity of the language, J'aime lire truly keeps the audience reading.

The stories are realistic enough to captivate readers of all ages, while the accessible vocabulary and simple syntax make this series a good choice for those who take their first steps into learning French.

You can find about anything on the website: from games, courses, books to food recipes, all written in a simple French language. You might as well subscribe to the weekly newsletter and keep yourself updated with the news. 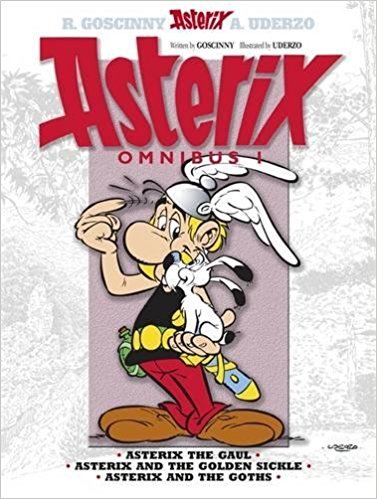 The three companions Astérix, Obélix, and Idéfix travel the world and go through many fun adventures. The authors refer to history and make use of different cultural environments that make the series captivating for grown-ups as well.

These comic books are a great choice for French learners due to light language and short lines of the characters. The numerous short movies available online will also help you improve your listening.

Raymond Queneau is a witty modern French novelist and also co-founder of the Oulipo group of authors.

His most famous novel Zazie dans le métro is a burlesque parody of different epic stories like Homer's Odyssey, which makes the book appropriate for adults as well.

Queneau tells in simple words the story of a countryside girl that walks the roads of Paris and meets different characters. The lines are brief and the language is very easy to understand by French newbies.

Also, you can refine your listening with Zazie dans le métro the movie. 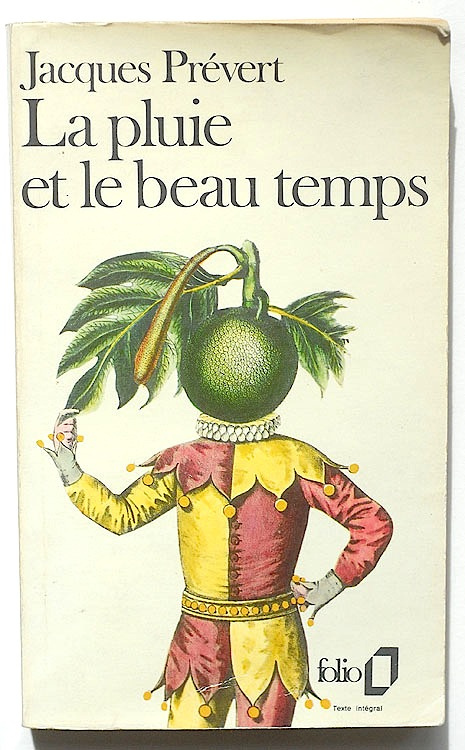 In La Pluie et Le beau temps the surrealist poet refers to everything and nothing at the same time. Prévert is recognized for his black humor and authenticity. He uses metaphors consisting in simple words to describe his quest for "real life".

What made me recommend this series to French rookies is the free verse and the assonance of the poems that make them an easy read. So, if you long for a beautiful journey to Neverland, put this book on your To read list.

OK, so your French beginner's bookshelf is ready. Here is what you should consider before starting to read:

Don't expect to be as fluent as you are in your first language. By rushing into it, you might lose the sense of the content and the reading will be useless. Read slowly, adapt the speed to your capacity of understanding. Comprehension is more important than flow right now.

When you encounter a word whose meaning you cannot tell from the context, write it down with its translation aside. Still, don't overreact with the usage of the dictionary. Opening it every two words is rather confusing than helpful.

In order to improve your elocution, read aloud. It helps you pay more attention to your intonation and pronunciation. It is also an excellent public speaking practice.

So, mes chers élèves, that's it for now. As homework, plan on reading one book a week or at least every two weeks. You will enjoy learning to speak French by traveling to fantastic lands through storytelling.