That right there is the literal translation of a Mandarin Chinese sentence into English. Some might know this as Chinglish. What am I saying? I'm saying Hello Everybody, or 大家好 (dàjiā hǎo).

At this point, you might be asking why I am starting an article in such a strange way? We're learning Chinese, right? Not Chinglish. Well, today, we're going to be looking at ways of combining the two to try and improve our Mandarin Chinese. For instance, through using literal translations.

Ok, wait, back up a moment. How can making sentences like that possibly help your Chinese get any better? If anything, it would make your English worse, right? Well actually, according to several groups out there, it can actually do a lot of good. Not only does it allow for you to learn words and phrases on the micro level (for instance different uses of adjectives), it also helps to raise awareness of the cultural nuances underpinning the language.

In order to help get you started, this guide aims to help you make a start on developing the skills needed to use Chinglish in your quest to speak Mandarin like a native. Give these techniques a try for a couple of weeks, and you’ll almost definitely find yourself speaking Mandarin Chinese faster and with more fluency. 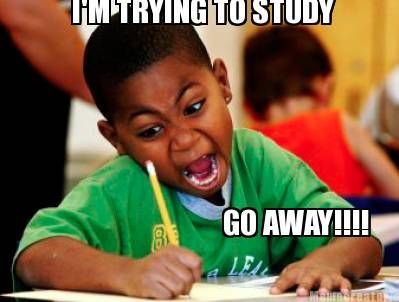 A good way to start this method is by finding some phrases which are native to Chinese and then literally translating them to English. “Day day up” is a personal favourite, but there are plenty more.

In case you didn’t already know, 'day day up' (天天上 Tiāntiān shàng) is a Chinese saying about how every day will get better and better when you study and try hard. It's a great sentence to start with, especially since you're learning Chinese. Next time someone asks how it's going with your Chinese learning, just say 'day day up'.

“On the horse” (马上 Mǎshàng) is another one which is pretty strange sounding until you get used to it. If you’ve ever been in a Chinese restaurant and asked how long your food is going to take, you may have heard this in response. It essentially means that they are trying as fast as they can to get it to you. Much like a messenger in ancient China, they are ‘on the horse’. Galloping their way towards you.

Of course, these phrases might cause a little bit of confusion when it comes to speaking to people who don't know what you're doing (being a literal translation maestro). It might be a good idea to find a language group with whom you can practice this. Alternatively, try keeping your comments to yourself (in your head / whispering them under your breath). 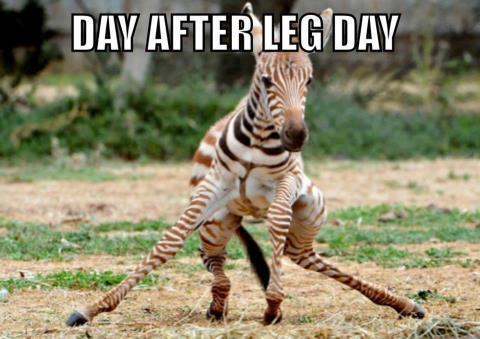 Use Chinese terms to Describe Things in Your Native Tongue

By this, I mean using Chinese words to describe things in a way you wouldn’t normally in English.

“Sour” (酸 Suān) is one I always found a little tricky wrapping my head around in the beginning. People would always tell me how their muscles were ‘sour’ after finishing at the gym. Of course, I could reasonably imagine what it meant. Yet for me, sour was always a dip you got from McDonalds (mixed with sweet) for putting your McNuggets in. It certainly wasn’t a way of updating others as to the status of my muscles. Here’s an example:

With a little bit of time, and a fair amount of using it as a muscle relative adjective myself, I eventually managed to get used to its meaning (it even pops up in my English vocabulary from time to time now by accident).

Here are a few more examples which tend to go over pretty well at a party. Try to get used to using them yourself. Also, try to find some other Chinese terms for things which you find strange. Note, Chinese people love it when you say the last one. 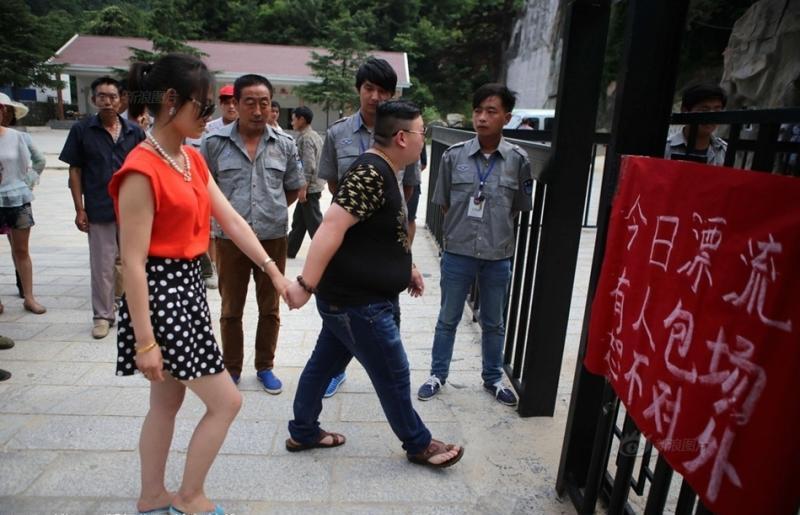 Make Use of Chinese Slang

I've already written about Chinese internet slang, so this is not a guide for that. However, learning Chinese slang (in general) can act as a great gateway into the inner workings of Mandarin Chinese. Take, for instance:

Ok, so you may be able to guess what this means in English. Yet I remember having heard this for the first time and thinking that it sounded awfully crude; almost predatory. However, in Chinese culture, this term is actually seen as cute and sweet.

Another internet slang term which can take a while to get used to is:

This term is often used by Chinese people to describe rich people who use their money in a very stupid way. In case you're still confused, here's a good example of a Tuhao in action. Over time it has come to have more of a sarcastic meaning, and many friends will describe each other in this way (for instance, when they buy a golden iPhone). 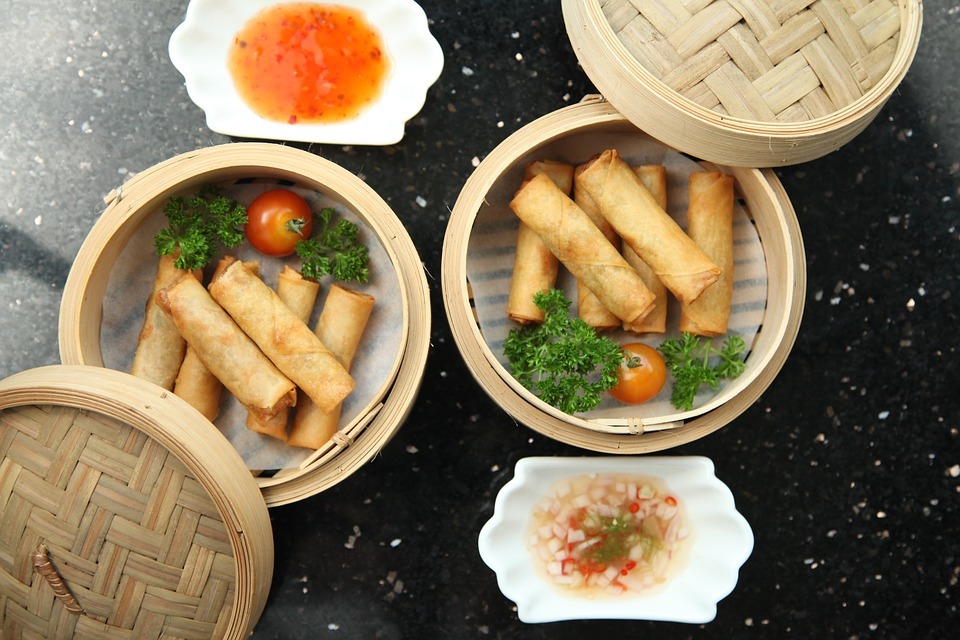 This one, admittedly, takes a bit of practice. It’s not the type of thing you can do in your everyday life. Whilst the ideas above may sound cool or kind of hipster to others when you use them whilst out and about, this won’t. In fact, if you do this with other people, they’re highly likely to wonder as to your basic English level.

The idea behind it though is simple. You just need to take a sentence you want to say and then say the literal translation instead. This adjusts your thinking patterns over time and allows for you brain to process your second language's grammar and syntax as though it were entirely natural. For instance:

Ok, so the example above is pretty easy, but the point stands regardless. By using the literal translation of the original Chinese sentence, you’re starting to get used to the grammar and syntax underlying Mandarin Chinese. Let’s take another, more complicated, example:

Notice the big difference in placement of time? I’ve talked about this before, but now is a great time to stress the importance of getting used to it. Misplaced time and place signifiers are one of the biggest problems when it comes to having native Mandarin Chinese speakers understand you. Get the sentence order right and you’ve already won half the battle. 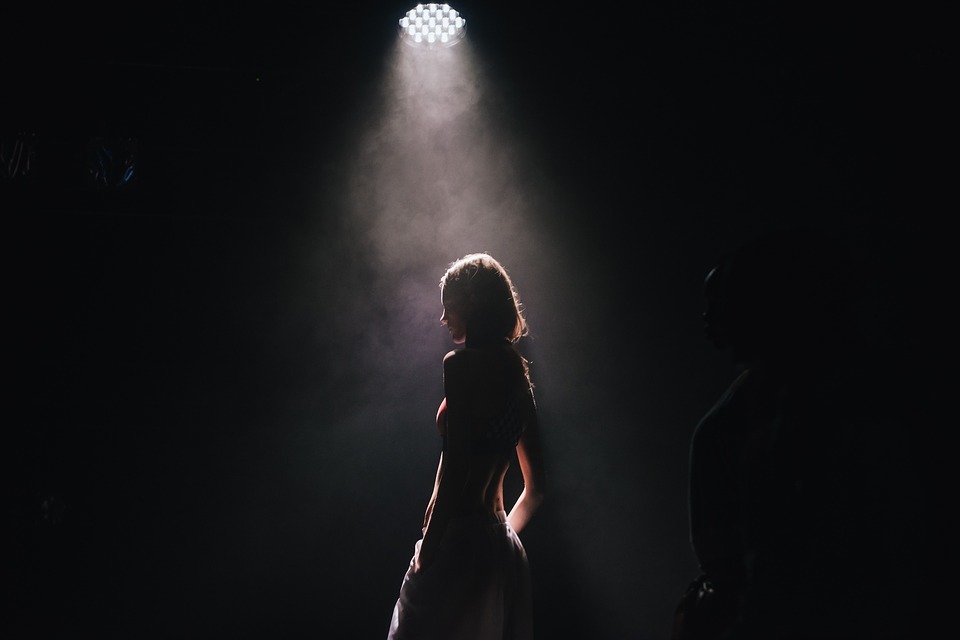 This is heavily linked to the previous point about reordering your grammar and syntax, yet takes it that extra little bit further. If you read the ultimate guide to Chinese pronunciation, you should remember that Chinese is a Topic-prominent language. That means that sentences focus on the topic as opposed to the subject (like in English).

Let me give you an example I have used previously to show you how this works.

You see, in English, the focus is on ‘I’. ‘I’ is the subject and the ‘doer’ of the sentence (English speakers do so love to believe they are the centre of everything). In Chinese, on the other hand, the object ‘jerry’ is seen as more important, so he comes at the start of the sentence.

Practicing this technique in your native tongue will help to create a deeper awareness of this difference. Over time, you will come to hold this expectation yourself. Of course, if you keep at Chinese for long enough, the same thing will happen. Using literal translation just aims to make it go a little faster.

Getting to a point where you feel you can speak Mandarin Chinese fluently and like a native, takes a long time. It's never something which can happen overnight (unless you're some kind of language learning prodigy). However, you can try to hack your brain into developing your Mandarin language skills as though you were speaking your 1st language.

The techniques outlined above try to do just that. By tricking your brain into making you think you're expanding upon your 1st language (your L1), you're able to (slightly) speed up the process of learning underlying structures and ideas in Chinese.

Despite this whole article being about language translation, that is not to say that you should rely on it entirely. Make sure to mix things up a little. Translation is great, but only in moderation.