The French have long viewed movies as the 7th art. So what about French TV shows? Thanks to the richness of the French language, you can watch everything from French series to France 24 Live and continue to improve your French language learning skills!

Whether you live in the US, Asia, Latin American. or even France, TV is a part of daily life. Your parents may have told you, “Enough screen time!” or that the TV rots your brain, but when it comes to language learning, TV shows and movies alike can boost your proficiency. In fact, one study shows that obsessively watching your favorite shows in French can actually help promote fluency! So, go ahead, for the best tips on how to maximize your French language learning, read -- and watch -- on! 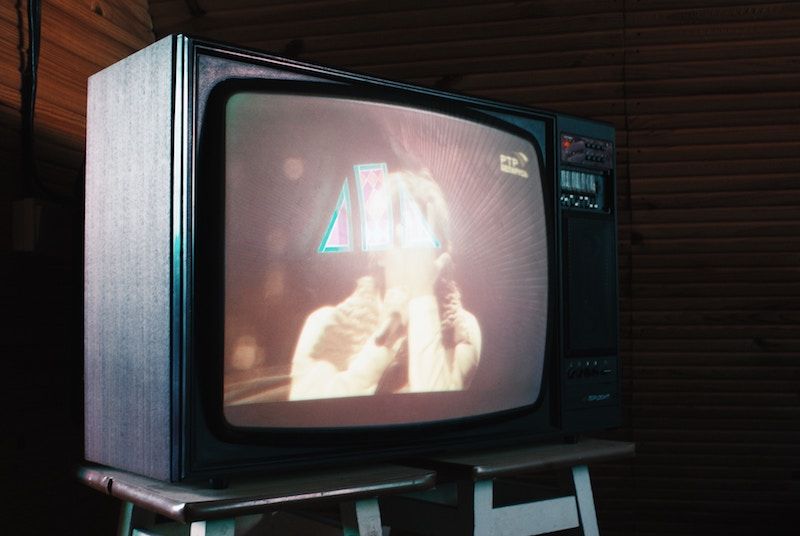 Yes, that’s right! Now is the chance to ditch the traditional French classes and instead, grab a snack, a drink, and the remote, because your TV provides one of the best opportunities for French language learning. With Netflix, you can simply change the audio to French, even on your favorite shows!

Leaving English subtitles on and hearing the French language will help you immensely with your listening comprehension, which is truly important. Movies are a fantastic way to do this as well, but the great thing about TV shows is that you get more episodes, which means more exposure to the language. Tend to fall asleep while watching TV? No problem! Leave it on in the background while you snooze so that you can even make your sleep an effective way to learn French. 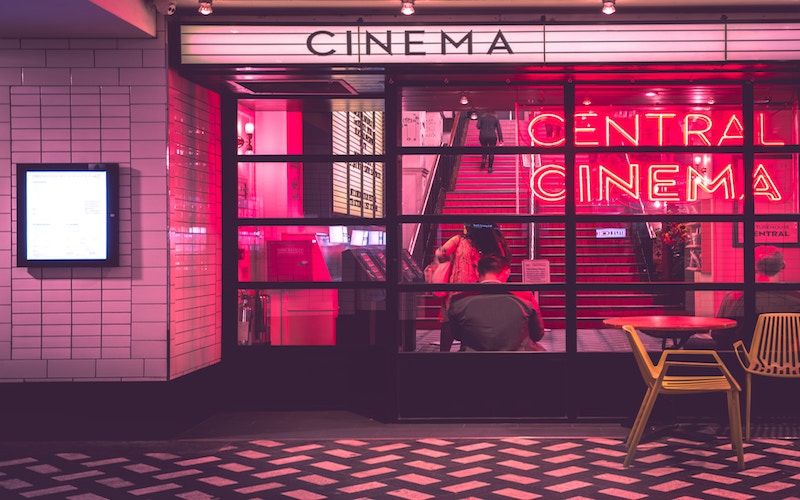 In addition to watching your favorite TV shows in French, you can also watch original French series. Netflix is one place that really promotes foreign language shows, but other streaming sites do, as well. Specific sites like Decider allows you to search for forieng language shows and movies on various sites. With the vast array of French series out there, check out our list of the 10 best French series to help you on your French language learning journey. 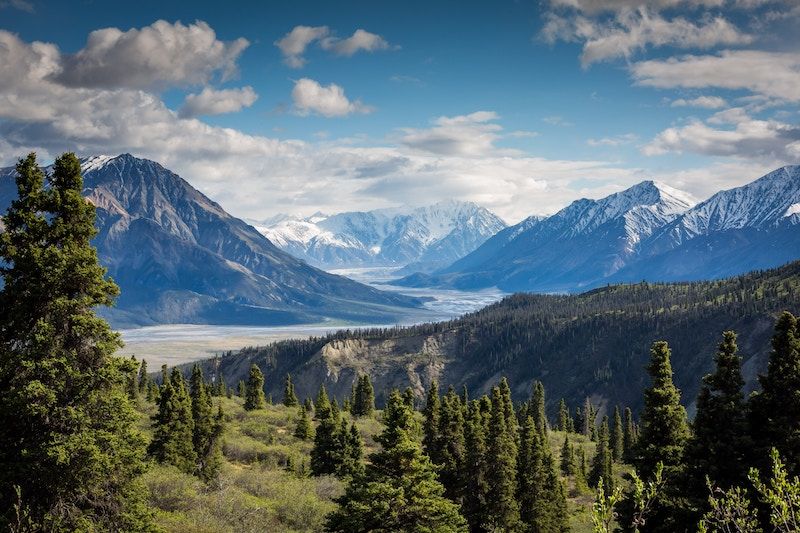 This eerie supernatural French series is so good that they made an English language spinoff. In France, TV shows can be just as captivating as a good movie, and Les Revenants is no different.

In a majestic mountain town, people who have been dead for years start to reappear. Characters range from a teen who was killed in an accident to a serial killer who was also killed years earlier.

Les Revenants is one of those French TV shows that makes you ask yourself questions about life, death and everything in between. With two seasons, it appears that there may not be a third, although the show has not been officially canceled. And like most remakes, the original French series on Netflix is stronger in creativity, dialog and visual appeal. 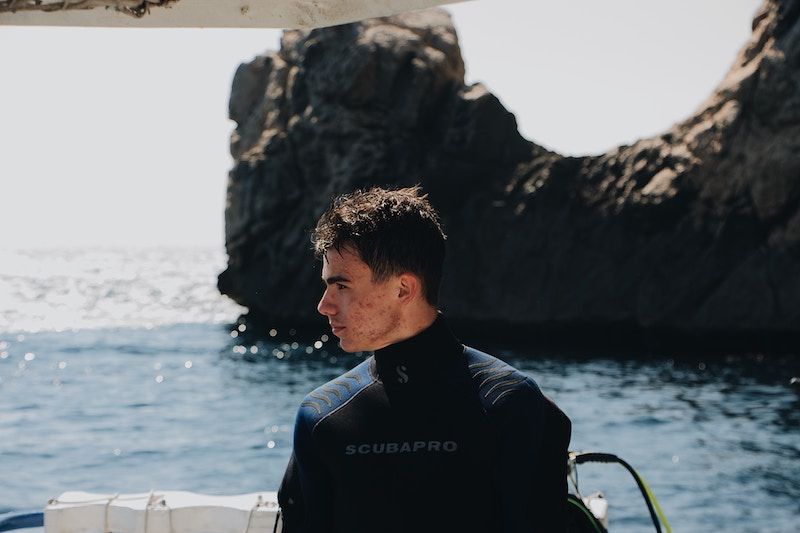 If you’ve only focused on Paris while grooming your love of French culture, then you’ve missed out on the amazingly rich metropolis that is Marseille in the south of France. This French series on Netflix turns around a mayor who did not want to easily let go of his throne. Given Marseille’s notorious connection with mafia, it’s no surprise that corruption comes to light in this drama. However this French series also allows you to see the beauty of the southern Paris and what it has to offer visitors. 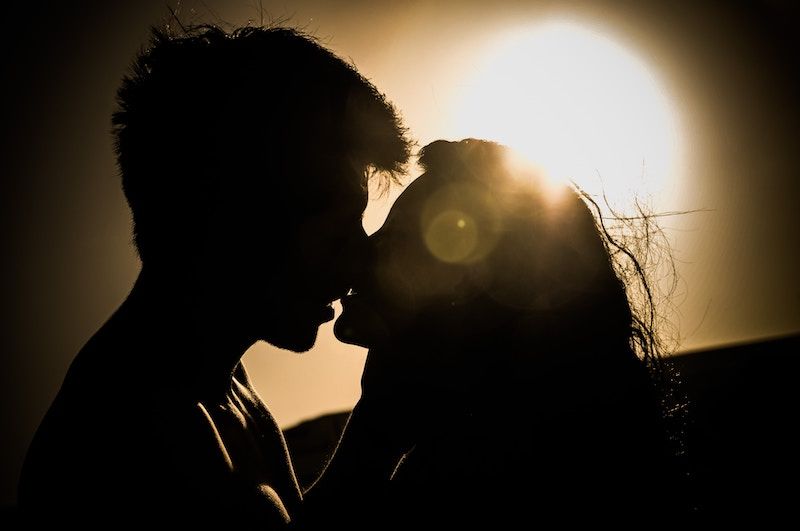 Speaking of Marseille and French TV shows, Plus Belle La Vie is a French feuilleton, or soap opera, that takes place in blue-collar neighborhoods of the South. Some people may find that soap operas can be easier to understand than movies, perhaps because there is less slang. If you want to work on understanding love vocab, this is definitely the French TV series for you and provides one of the best ways to learn for French beginners. 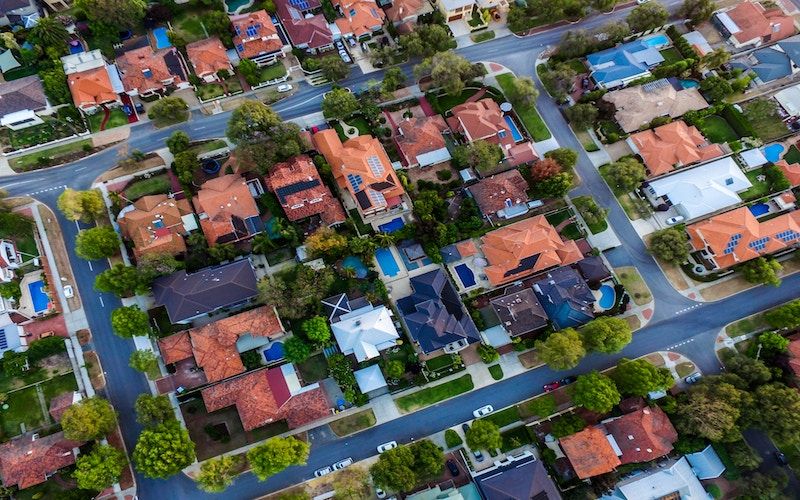 This comedic French TV show follows the lives of the conservative Lepic family and the more hippy Bouleys. What’s about this series that originally aired on France 2 is that you get a peek at two sides of French culture, which also means two ways of speaking French. 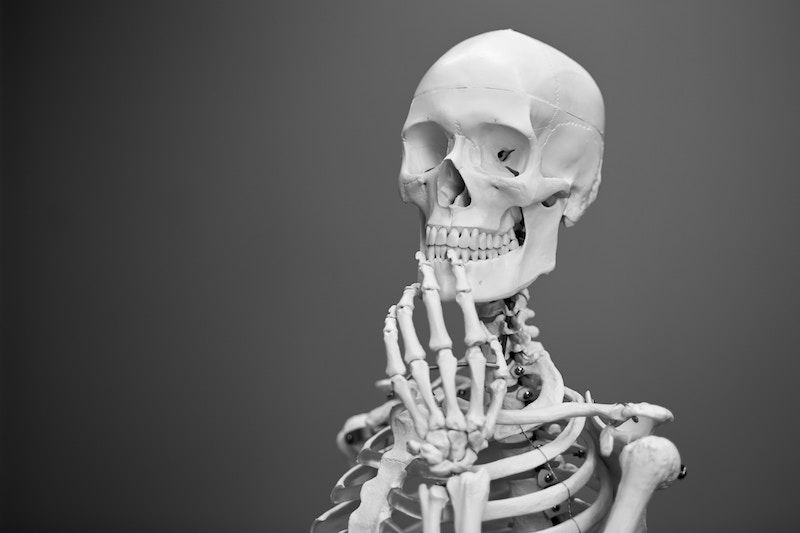 This animated French TV show is geared towards kids, but that's what makes it perfect for adults learning French! Kids shows feature French that is slower, easy to understand, and without all the intricate slang. Plus, it's all about the human body, so you may also learn a thing or two besides language! For those of you interested in the medical field and translation this show is definitely worth checking out. Since it's an older show, you can check it out on Dailymotion. 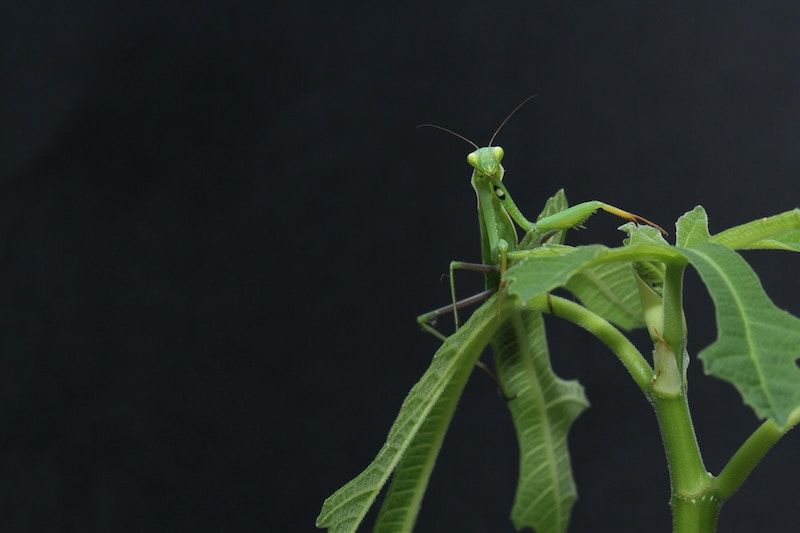 Yet another crime show, but La Mante is truly one that audiences agree is superb. When a serial killer appears to be on the loose, detectives ask an imprisoned serial killer, known as La Mante, or "praying mantis," for help. 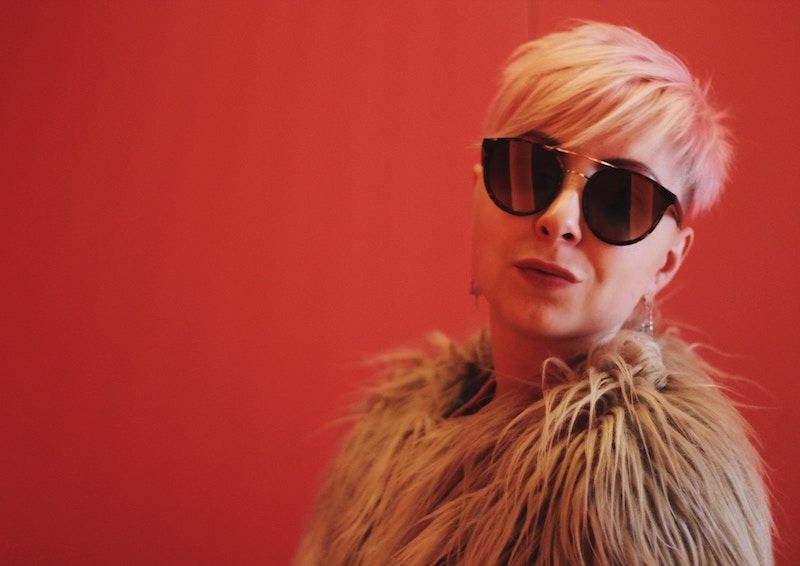 Think of a Parisian, modern day Mad Men when you watch Dix pour cent. This French series follows agents whose personal lives intermingle with their jobs while they try to keep clients happy. 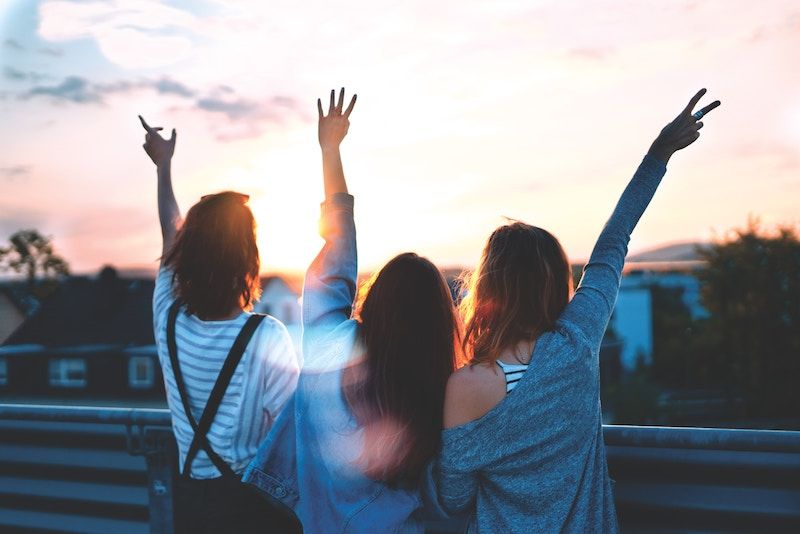 Currently on Netflix, this French series follows a girl whose lack of love life has her friends going to extreme measures to make her happy. If you're not a fan of thrillers or dramas like the other shows on this list, this one may just be the one for you. 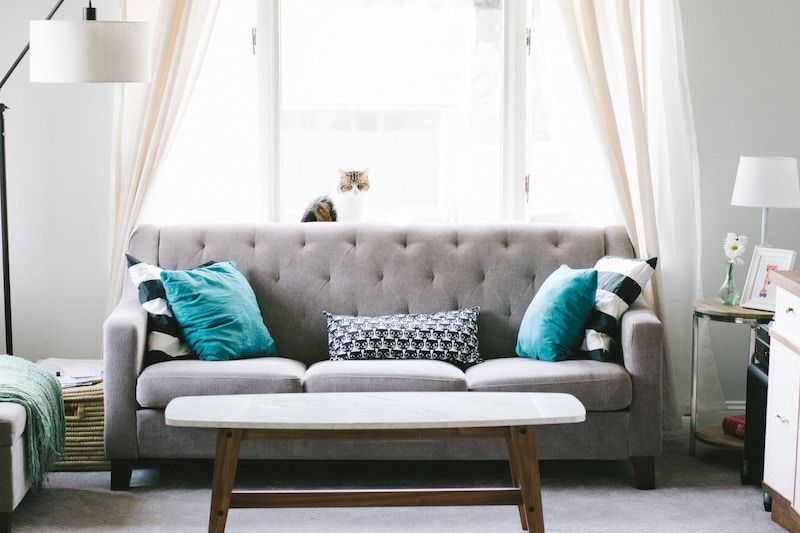 Yet another crime drama, but this one is really one of my favorites. The bodies of victims have been appearing in housing developments' show homes. There have been multiple seasons and the show has garnered success throughout the world. 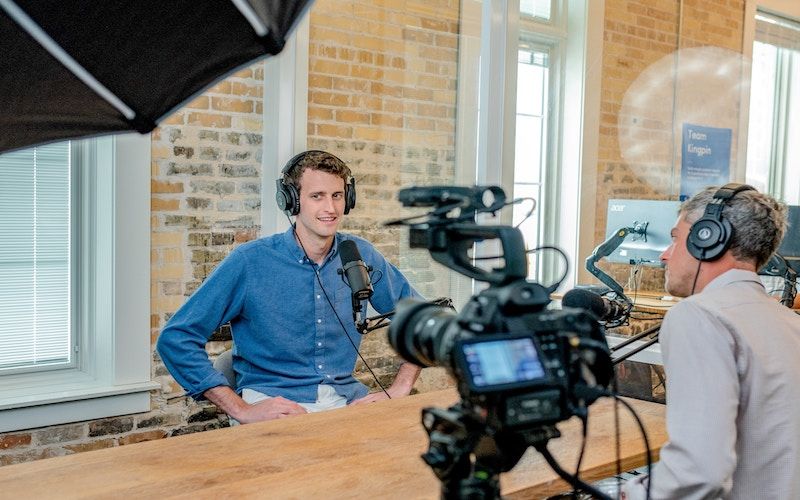 I saved the tenth show as France 24 Live because it truly deserves its own category. While it's not a series per se, watching France 24 Live is an absolutely effective and fun way to learn French. While not all French news sites are available in the US, France 24 Live is, so take advantage of all the learning potential.

Whether you decide to the best way to learn French is through your television, computer, or streaming device, the important thing is to be consistent. Watch a few episodes of a series that speaks to you before you decide you don't love it. If all else fails, you can always look on YouTube for your favorite Friends or Simpsons episode, en français, bien sûr!