Listening to Italian songs is a great way to work on comprehension as well as practice pronunciation and speaking.

From opera to rock, pop, and hip hop, Italy has a long and varied music history, and one that continues today in a vibrant creative culture. Italian music can offer a number of benefits to those studying the language. Exposure to Italian music can help you hone your listening comprehension, pronunciation, and speaking. In addition, language learners can study the lyrics of Italian songs to better absorb particular grammar and vocabulary lessons. In the list of songs that follows, I've made note of how each track lends itself to certain language lessons, so you can use them in the course of your studies. 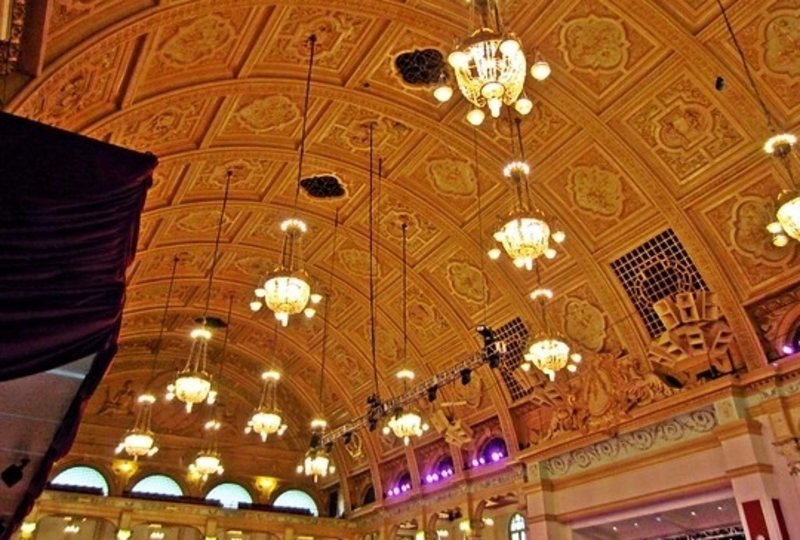 From Rossini's comic 19th-century opera, "Largo al factotum" is an aria sung at the first entrance of the title character, Figaro. This work has had a lasting impact on western culture. Even if you're not a fan of opera, there's a good chance you will recognize the tune's iconic melody. In fact, the aria appears several times in old animated shorts, including "Tom and Jerry," "Sylvester the Cat," and "Woody the Woodpecker." There is also, perhaps most famously, the Bugs Bunny cartoon, "Rabbit of Seville," which, though not featuring "Largo al factotum," is set to the Il barbiere di Siviglia's overture. Clearly, the geniuses behind Looney Tunes were big opera fans.

Italian language learners should listen to "Largo al factotum" if they wish, in particular, to practice the relative use of directional vocabulary. One of the more memorable portions of the aria goes, "'Ehi, Figaro!' Son qua. / Figaro qua, Figaro là, / Figaro su, Figaro giù" ("'Hey, Figaro!' – I'm here. / Figaro here, Figaro there, / Figaro up, Figaro down). 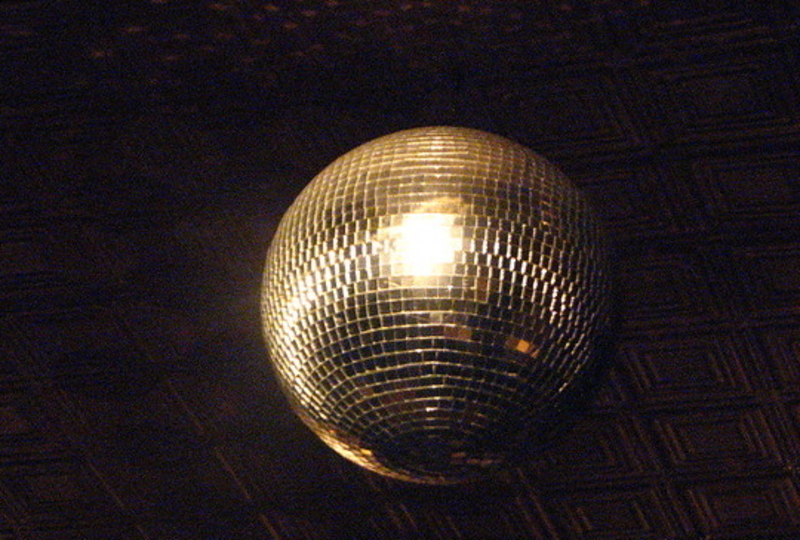 "Tuca Tuca" is a sultry, playful pop track first released in 1971 by Italian singer and actress Raffaella Carrà. The song caused a bit of a sensation when it first came out. Its suggestive, flirty lyrics, as well as Raffaella Carrà's seductive style of performance, garnered controversy and criticism from the Vatican and other church groups. Carrà famously sang "Tuca Tuca" on the Italian television vareity show Canzonissima, during which she wore a top that revealed her bare midriff, marking the first time that a woman showed her belly button on Italian television (quite the milestone).

The lyrics of "Tuca Tuca" offer language learners a fun and useful lesson on the impersonal verb piacere, which is featured prominently in the song. 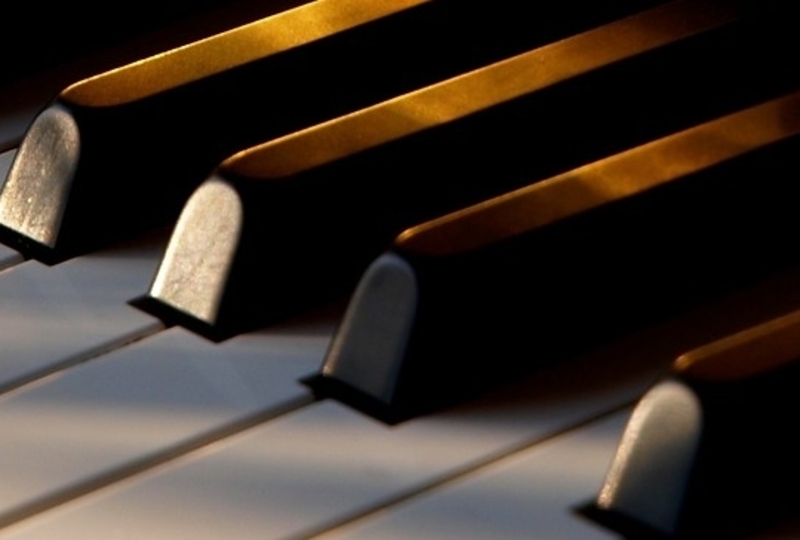 "Madamina, il catalogo è questo" is an aria from Mozart's 18th-century Italian-language opera, Don Giovanni. Don Giovanni is a conceited, promiscuous nobleman who abuses the power and authority his status affords him by forcing himself on women (don't worry, he's eventually condemned to eternal damnation by the devil #spoilers). In "Madamina, il catalogo è questo," Don Giovanni brags about his numerous "conquests," listing in detail the different types of women he's been with. It is a light and humorous, albeit crass, tune that helps introduce the audience to the title character.

"Madamina, il catalogo è questo" is a useful song for those studying Italian because the libretto utilizes a lot of vocabulary that comes up in introductory language lessons, including numbers (spanning from quaranta to seicento) personal adjectives, like bionda, vecchia, and brutta, as well as titles and professions, such as contessa and cameriere. 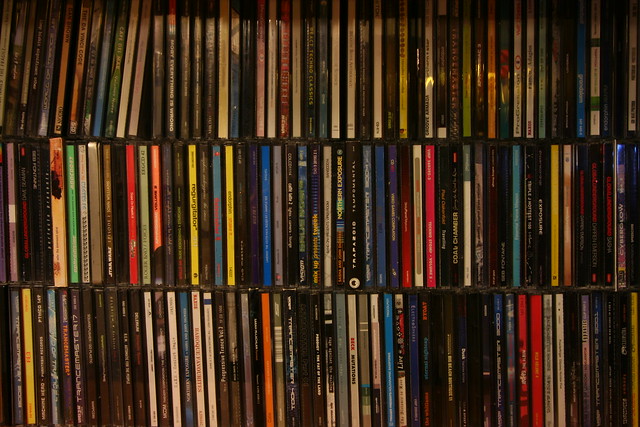 This would be a good song to listen to for anyone studying Italian pronouns, particularly how to use direct object pronouns with verbs in the imperative tense. The first line of the song's chorus is a perfect example of this: "Usami, straziami, strappami l'anima." A 2007 single by Italian singer-songwriter Tiziano Ferro, "Ti scatterò una foto" is a moving ballad about the bittersweet feeling of recalling a past love. It lends itself well to anyone studying the Italian future tense. The verb in the song's title is conjugated in the future tense (scatterò), and much of the song's lyrics are in the future tense, as well. 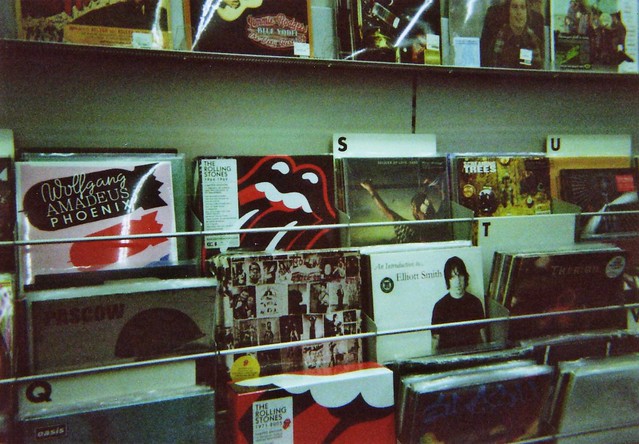 "Il mio giorno migliore" is a 2011 pop hit from Italian singer-songwriter Giorgia. The song's lyrics feature a number of Italian grammatical concepts that would prove helpful for language learners to study, including prepositions, direct object pronouns, and the imperative tense. With prepositions, in particular, this song provides good examples of how they're combined with definite articles, such as in the lyric, "Viaggerò fino al mare / Passando dal sole." 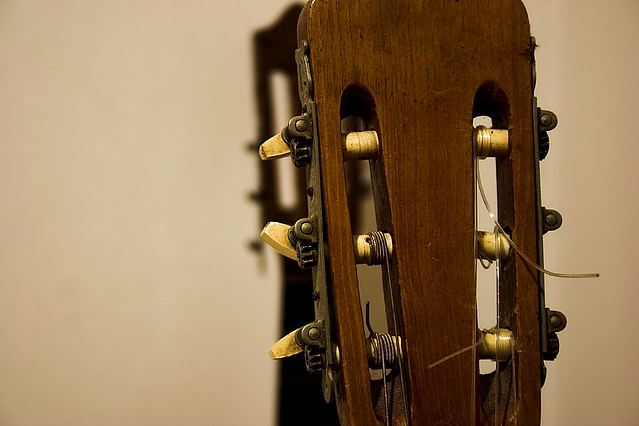 A 2008 single from Italian singer-songwriter Jovanotti, "A te" was a smash hit, snagging the top spot on the Italian Singles Chart. Jovanotti is an eclectic musical artist, dabbling in a wide variety of genres and forms, from hip hop, to ska, and even classical. Though breaking out in the late 1980s, Jovanotti continues to be prolific and is well known in Italy. 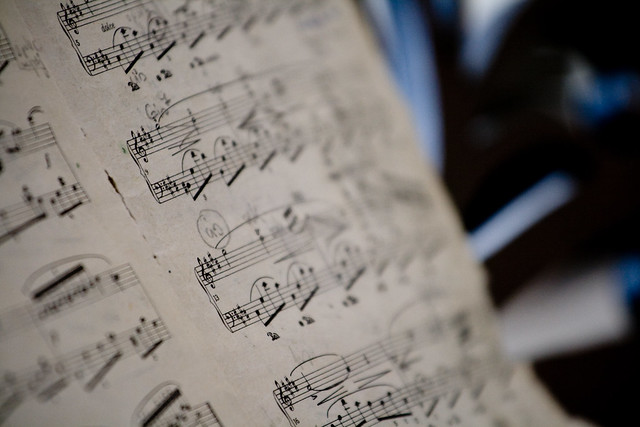 "La donna è mobile" is a popular aria from Verdi's 19th-century opera Rigoletto. The tune is commonly recognized as a showcase for tenors (Luciano Pavarotti, one of the Three Tenors, offers a stirring rendition in this YouTube clip). Verdi, reportedly, could tell long before the opera first premiered that he had struck gold with "La donna è mobile". The melody is undeniably catchy. For the original staging, they rehearsed the number under tight secrecy. Verdi only gave the score to the aria's singer shortly before the night of the premiere and warned him not to sing or whistle the tune outside of the theater.

A reflection on the feminine character, "La donna è mobile" is a useful song to study for anyone learning Italian personal adjectives. In addition to the adjective in the aria's title (mobile), the number also utilizes words such as amabile, felice, misero, and leggiardo. 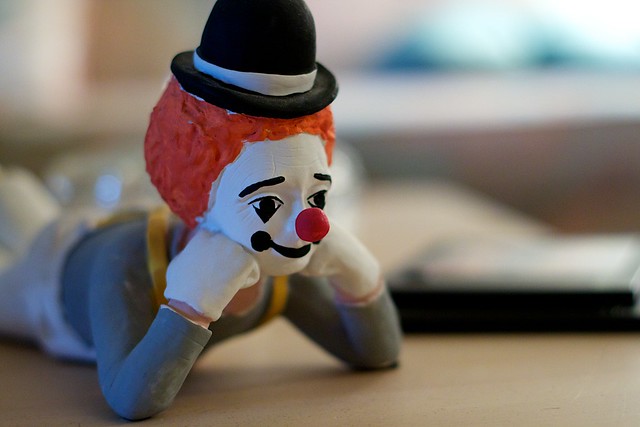 The iconic heartbreaking aria from Leoncavallo's late 19th-century opera Pagliacci, "Vesti la giubba" is the quintessential song about the tragic clown (that is, until Smokey Robinson came along).

As the title would suggests, "Vesti la giubba" is a useful song to listen to for anyone wishing to study the imperative tense, such as in the gut-wrenching lyric, "Ridi, Pagliaccio, / Sul tuo amore infranto! / Ridi del duol, che t'avvelena il cor." 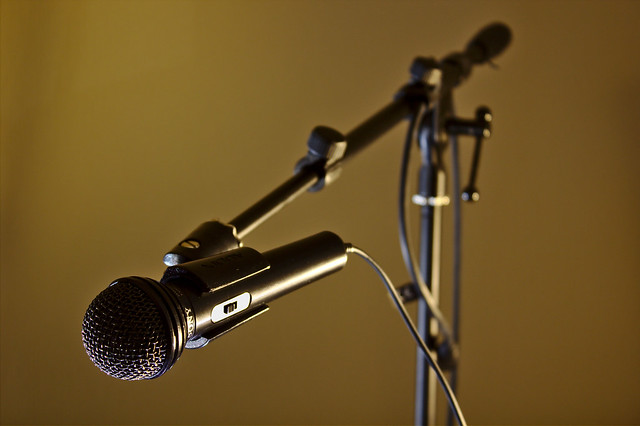 Last but certainly not least, "Con te partirò" was first performed by famed Italian singer Andrea Bocelli at the 1995 Sanremo Music Festival and was featured later that year on his album Bocelli. The song was an instant international hit, particularly in France and Belgium, where it broke sales records. An English-language version recorded by Bocelli and British singer Sarah Brightman spread the tune's popularity even further.

Italian language learners should give "Con te partirò" a listen if they wish to work on the future tense (partirò), as well as pronouns, particularly tonic (te) and direct and indirect object pronouns. 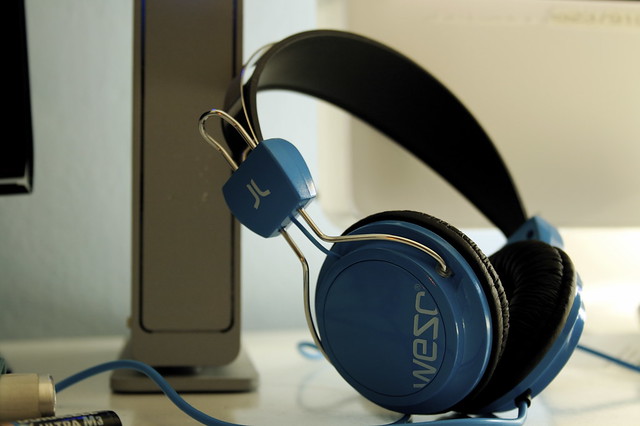 There are a number of practices Italian language learners should try if they wish to use music as a study tool, including:

These ten songs offer only a small taste of the rich tradition of Italian music, but hopefully they have whetted your appetite to go out and discover more.