If you've ever been a child on a playground, you're probably familiar with the concept of a "tongue twister." In Spanish, they're known as trabalenguas. In French, they're called virelangue. Almost every language has their own tongue twisters but the concept is the same:

These phrases are filled with tricky consonants and funky vowels, designed to trip you up. They're difficult even for native speakers to say. The goal is not only say them at all, but to say them fast.

While you'll most often hear these at recess or a party, today they're more than just a child's game! Often, English requires sounds that many other languages don't have. Take the digraph, "th," for example--that can be really tough if the "th" sound doesn't exist in your native tongue. That's where tongue twisters come in for learning English.

Here are ten English tongue twisters (with examples from native speakers!) that will improve your English accent. 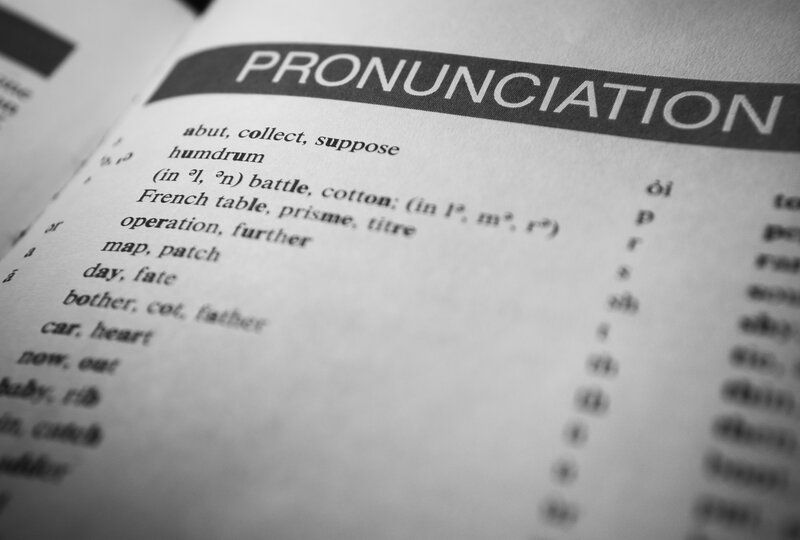 3 Tips for Using English Tongue Twister to Improve Your Speaking

Before we start, don't forget the steps to mastering pronuncation. Here's my advice for tongue twisters: 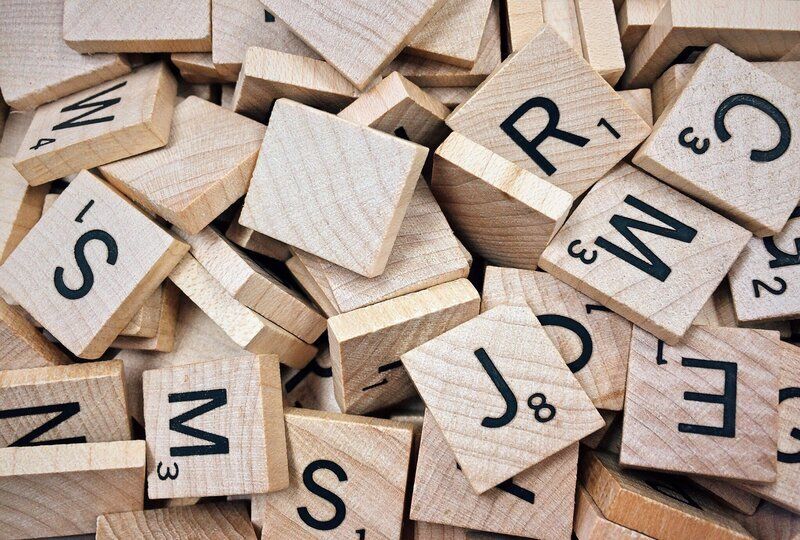 There are some very famous children tongue twisters, heard all over playgrounds in the US or the UK. One of the most famous is:

As you can tell, this tongue twister focuses on the "P" sound. This is a great one to practice if your native tongue doesn't have a huge difference between "B" and "P" (for example, as in Korean). If that is the case for you, try to aspirate (add air) to the P as much as possible!

Here's how the tongue twister from a native British English speaker.

Now let's try a B tongue twister. This tongue twister uses lots of the B sound, but the real tricky part is the vowels. Pay attention to each vowel--a e, i, o, and u.

Betty Botter bought some butter
But she said the butter’s bitter
If I put it in my batter, it will make my batter bitter

Here is an American speaker to show you how to pronounce each sound. In the American accent, we pronounce double Ts with a softer, almost "d" like sound. This is called the "flap T" sound. So "butter" is pronounced closer to "budder."

Remember, this is often not the case in British English! There are many differences in the accents between the US and the UK, as Kelsey told us.

*"t'was" is an old English contraction, meaning "it was."

B and V sounds are often interchanged in languages, even if both letters exist in the alphabet. For example, in some dialects of Spanish, there's not a huge difference in pronouncing B and V.

And in some languages, there is no V sound at all!

So, this can make things difficult. Let's try a V tongue twister.

Try make sure your lips are not touching. Practice by copying this American native speaker's pronunciation.

As we talked about in beginning, English loves the "th" sound. After all, the most common word in English is "the."

The, there, that, those, then, thank you--the "th" is impossible to avoid!

The problem is, "th" is not a common sound in many other languages. This consonant blend can be very difficult for a not native speaker to pronounce. My advice is to pull your tongue into the back of your mouth.

So, let's try out a "Th" tongue twister.

Short, but sweet--don't forget to listen to this US speaker say it. Want more? Try this one!

This is a great tongue twister for practicing both the "th" sound and the "f" sound. Check out this American speaker demonstrating it! Let's try more of that "f" sound now. 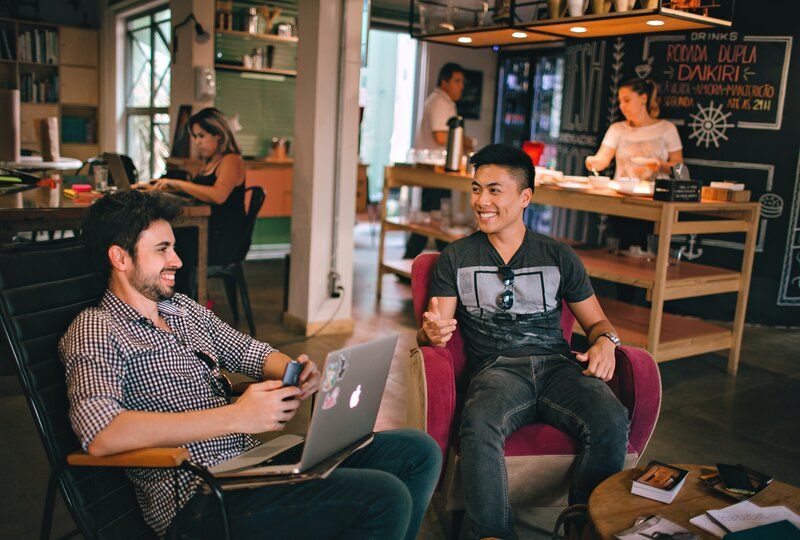 The "f" is another sound that doesn't exist in some languages. Because the "f" sound is voiceless, it can be tricky to pronounce and trickier to not accidentally confuse with "P" or "V." We'll get to the similarly difficult "V" sound in one moment, but first, care to try out this funky tongue twister?

A flea and a fly flew up in a flue.
Said the flea, "Let us fly!"
Said the fly, "Let us flee!"
So they flew through a flaw in the flue.

This tongue twister focuses on the "fl" consonant blend. Remember, the "a" in "flea" is silent, making it sound the same as "flee." Listen to this American speaker try it out.

When I taught students in South Korea, one of my most important phonics lessons was about differentiating R from L. In Korean and many other languages, those sounds don't quite exist in the same way. It's so important to make sure we say both very clearly, because rice means something very different from lice.

Lorry, in British English, is a big truck. Here's an American speaker practicing it.

And, just for fun, let's try one more! Here's this:

A really leery Larry rolls readily to the road.

Take a listen to this Australian speaker showing us how to say it.

Woulda, coulda, shoulda. Ever heard that? It's a common phrase, slang for "would've, could've, should've." Basically, it means disappointment, saying "I would have, could have, should have done something."

The "-ould" sound is very common in English, but can be a little tough to pronounce correctly for some non native speakers. Let's try out a very famous (maybe one of the most famous!) that tests not only the "-ould" sound but also the "ch."

"Would" has the same sound as "wood." Likewise, "could" rhymes with "would." Here's an American speaker breaking down more of these phonics.

Sometimes it's B or R that is tricky--but for many non native speakers, the W is a difficult sound.

We've already tried some tongue twisters with "W" but let's try one that's all W:

This one is a bit trickier than most because of the consonant doubling: w + r = very tricky, even for native English speakers. Here's how a British speaker would say it.

If that one is a bit too much for you right now, try this one:

This is a much more useful (and likely!) phrase to hear in English. Here's how it sounds, from the same British speaker.

9. She Sells and Swan Swims

Let's try another consonant blend--this time, we can try "Sh" and "Sw." You might be familiar with this popular tongue twister:

Here's a speaker from London showing us how to practice the "sh" sound.

We have another British English speaker here to show us how to say the "sw" sound.

Let's try one that's very short, but no less difficult. This one, again, focuses on the R and L sounds.

Yep, that's it! Here's how an Australian speaker pronounces truly rural together. Now try saying them together, fast.

As we said earlier, R and L sounds, especially together, can feel awkward on the tongue even for native speakers. Remember to isolate sounds you struggle with. If R or L (or both) are tough, this one is another great practice.

Now I'm going to give you one that I, as a native English speaker and avid tongue twister fan, can't do.

Can you do it? Here, listen to a native speaker explain how to say it. This tongue twister tests the R and W sound put together. The first "w" in wristwatch is silent, so focus on that R sound, as if it is "ristwatch."

This one is a challenge for many a native English speaker--so if you can do it, cheers! 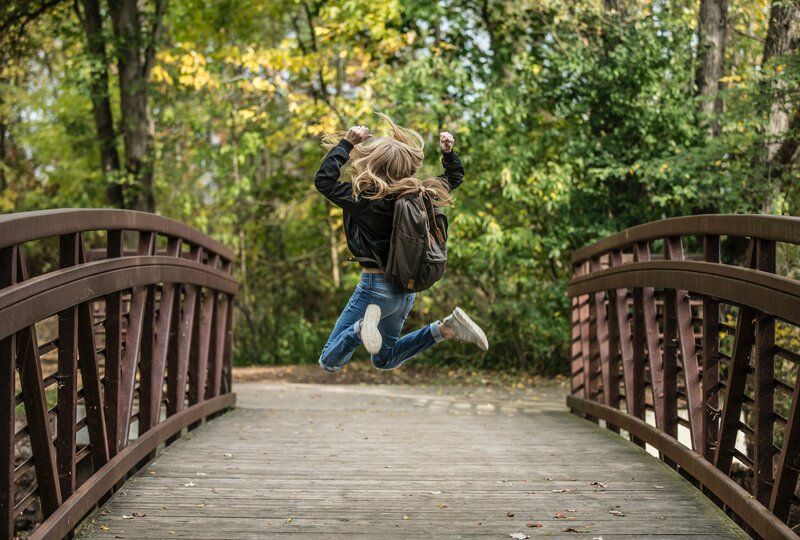 Whew! Is your mouth feeling weird yet? If you've tried every one of these tongue twisters, you're probably tired of English pronunciation. If not, keep going and try out some celebrity names! But whether you end here or keep on, remember that, just like exercising a muscle, practicing these sounds over and over will train your mouth and tongue to pronounce tricky words more clearly and confidently.

When I started to learn Italian, I couldn't roll my Rs to save my life. Now? Well, I'm not perfect, but I can get it 9 out of 10 times! Practice makes perfect--not only with creating sentences, but pronouncing them as well. Trying these tongue twisters will open your mouth and train those muscles.

Now, go forth and impress (or challenge) your friends with these tongue twisters!