You may be under the impression that British English and American English encompass the exact same words and spelling, but unfortunately, that’s not true.

Confused? Don’t worry! I will tell you all about the differences between American English and British English. By the conclusion, you should have a basic understanding of these two English dialects (don’t get me started on Canadian and Australian English).

There are only a few simple rules to follow when it comes to spelling, I promise! And a few fun words to memorize when it comes to speaking in British English vs American English. Are you ready to learn the differences between the two dialects? Let’s get started! 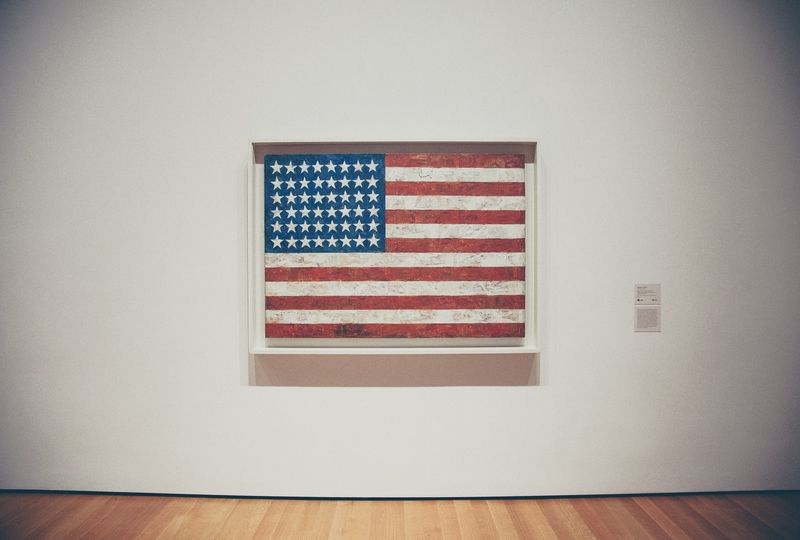 Before we get technical, let’s have some fun!

When you’re reading the example sentences, try and notice the differences between the spellings of certain words. Hint: color vs colour. I’ve added 16 different spellings on top of the main words discussed. Can you find them?

British person: Hundreds and thousands add a lot of colour to my cake!

American person: Sprinkles add a lot of color to my cake!

British person: Can you pass me a flannel? I just rubbed my eyes after changing the baby’s nappy, and I need to wash my face.

American person: Can you pass me a washcloth? I just rubbed my eyes after changing the baby’s diaper, and I need to wash my face.

British person: I put the baby’s jumper in the pushchair!

American person: I put the baby’s sweater in the stroller!

American English: Garbage (or trash), garbage can (or trash can)

British person: I just realised that I forgot to throw the rubbish in the bin—now my carbon footprint will suffer!

American person: I just realized that I forgot to throw the garbage in the garbage can—now my carbon footprint will suffer!

British person: I left my bum bag in my flat! I need to ring my flatmate and ask her to bring it!

American person: I left my fanny pack in my apartment! I need to call my roommate and ask her to bring it!

British person: I’m off on holiday for a fortnight! I can’t wait to wear my swimming costume every single day. I definitely won’t sympathise with my mates at work!

American person: I’m off on vacation for two weeks! I can’t wait to wear my bathing suit every single day. I definitely won’t sympathize with my friends at work!

British person: I can tell that I’ve been munching on too many sweets and biscuits—my trousers feel a little tight.

American person: I can tell that I’ve been munching on too much candy and too many cookies—my pants feel a little tight.

Fun fact: British people call underwear pants. It may propel confusion if you ask someone from England to put on their new pants!

British person: I drank too many fizzy drinks! I’m going to have to go to the loo a lot over the next few hours.

American person: I drank too much pop! I’m going to have to go to the bathroom a lot over the next few hours.

The pronunciation of Z

British person: I learnt that Americans pronounce the letter Z different than us!

American person: I learned that British people pronounce the letter Z different than us!

British person: Hey! I’m feeling sick today. I can’t go to the supermarket. Is it okay if I lend you my car? It has enough petrol to get you there! Can you buy me coriander, rockets, hundreds and thousands, biscuits (you know my favourite kind), frozen chips, crisps, and aubergine?

I know it’s a bizarre order, but I’m going to make my secret savoury dish when I feel better. Warning: it has a lot of flavour. You’ll love it. Also, my boot has your birthday present in it, so don’t open it! I’m too lazy to take it out. Thanks!

American person: Hey! I’m feeling sick today. I can’t go to the grocery store. Is it okay if I lend you my car? It has enough gas to get you there! Can you buy me cilantro, arugula, sprinkles, cookies (you know my favorite kind), frozen fries, chips, and eggplant?

I know it’s a bizarre order, but I’m going to make my secret savory dish when I feel better. Warning: it has a lot of flavor. You’ll love it. Also, my trunk has your birthday present in it, so don’t open it! I’m too lazy to take it out. Thanks!

Were you able to spot the spelling differences between the spellings of some of the words? If not, I advise you to read the section below. It will help you to understand the different spelling rules for British English vs American English.

And if you really want to improve your knowledge of British English vs American English, you can always read either British or American books. I suggest reading a book in each dialect back-to-back so you can compare the two! In the meantime, you can check out our Ultimate Guide to Reading English for Improving Fluency. 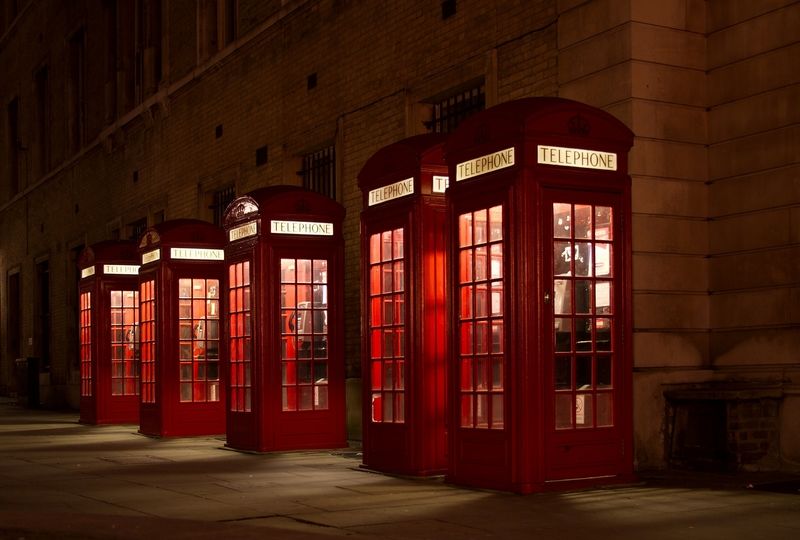 Switching ISE for IZE and OUR for OR

What’s the difference? In British English, they end words like realise, sympathise, traumatise, patronise with ise. And Americans end the same words with ize—realize, traumatize, sympathize, patronize.
.
Is this sentence in Britsh English or American English? I just realized that I forgot my mittens at home!

Is this sentence in British English or American English? I love a colourful plate of food—it always has so much flavour. What’s your favourite food?

What’s the difference? In British English, “when a word ends in -l, the final -l is often doubled (even when the final syllable is unstressed).” For example, travelling, cancelled, modelling, traveller, counsellor, marvellous, fuelling. Whereas, American English uses singular l.

How can you remember this rule? Well, according to Howtospell, British English adds the additional l when the word is two syllables, and the suffix begins with a vowel—ing, ed, ous, ation.

What are some exceptions? Some American words use double l, while some British words use single l.

Both nations add a double l to the end of control (controlling, controlled), patrol (patrolled, patrolling). What sets these words apart? Well, these words place the stress on the second syllable.

Some British past tense regular verbs replace ed with the suffix t.

Let’s take a look at some of these verbs: burn, dream, learn, smell, spell, spoil, and leap.

Example sentence in British English: I burnt my hand last night when I was cooking!

Example sentence in American English: I burned my hand last night when I was cooking! 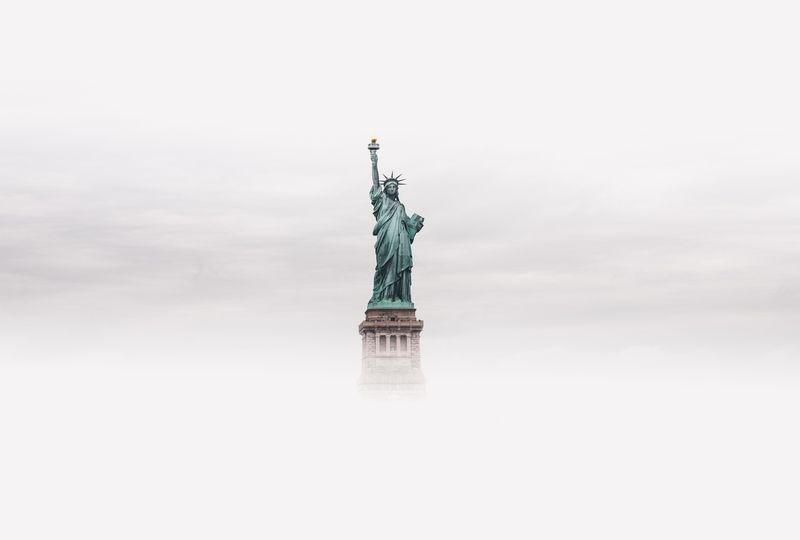 The spelling differences between American English and British English may be minor, but they can make a massive difference when composing an article, applying for a job or a university in the respective countries, or writing an essay.