After learning some Chinese vocabulary and expressions, what should you talk about when you want to start practicing your Chinese with native speakers?

Finding out what the Chinese like to gossip about can help you break the ice and start making friends! Try the five conversation topics we recommend for you below: 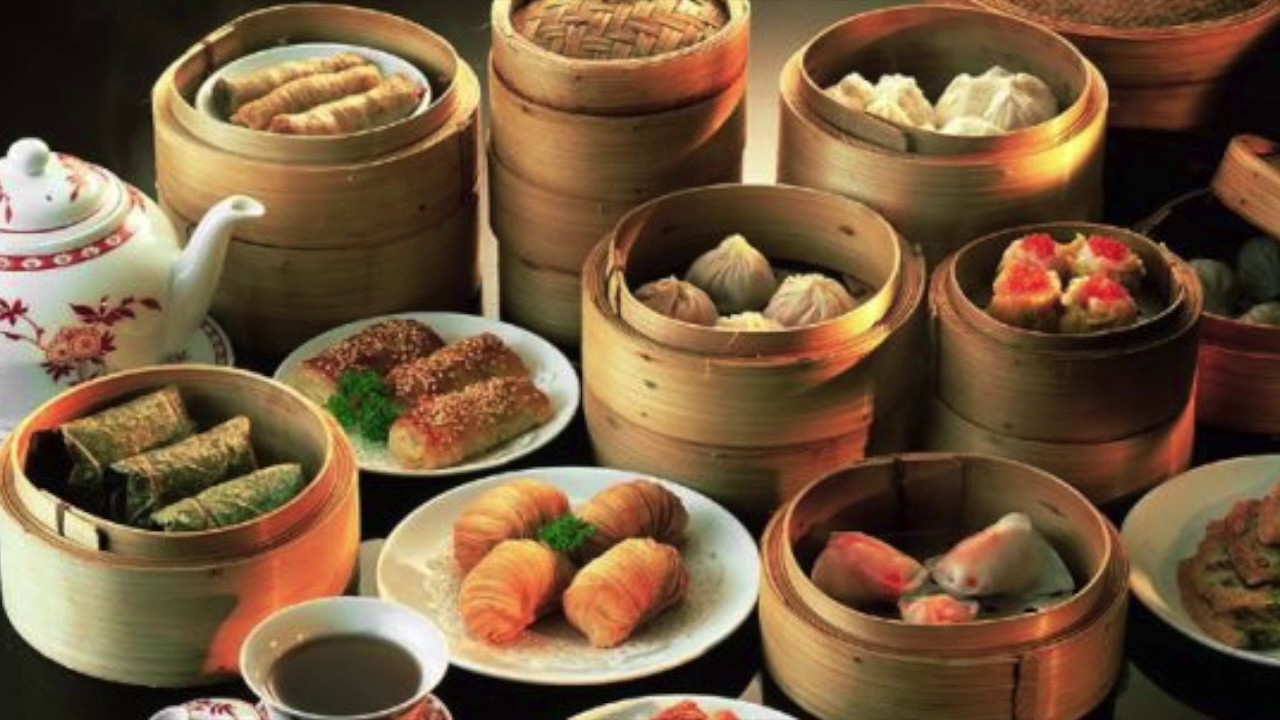 Food is a national pastime for Chinese people. There is an old saying, 'whichever creatures that have their backs facing the sky can be eaten'. It is beyond your imagination how much Chinese enjoy food. There is also the saying '民以食為天 mín yǐshíwéi tiān', which means food is the most important thing to people.

With thousands of years of Chinese history and being one of the oldest civilizations, different regions and provinces in China have their own specialties and flavors awaiting you to explore.

Start your conversation by asking

and tell them what you like to eat by saying

It is completely normal and common to talk about the cuisine and food you like in China. My advice is that you should always have one or two favorite dishes in your pocket and this will definitely show your Chinese friends that you are into the culture and know something about it.

Want to know how to impress your Chinese friends? Try something other than fried rice '炒飯chǎo fàn' and spring rolls '春卷chūn juàn' that are so common in China Town and Chinese Takeaways. Explore something new from different provinces, like dim sum '點心diǎn xīn' in the Guangdong Province or Malatang '麻辣燙 má là tàng' from Sichuan. Your Chinese friend will certainly be impressed and remember to continue the conversation by asking them to show you some interesting Chinese food! They will definitely say Yes! 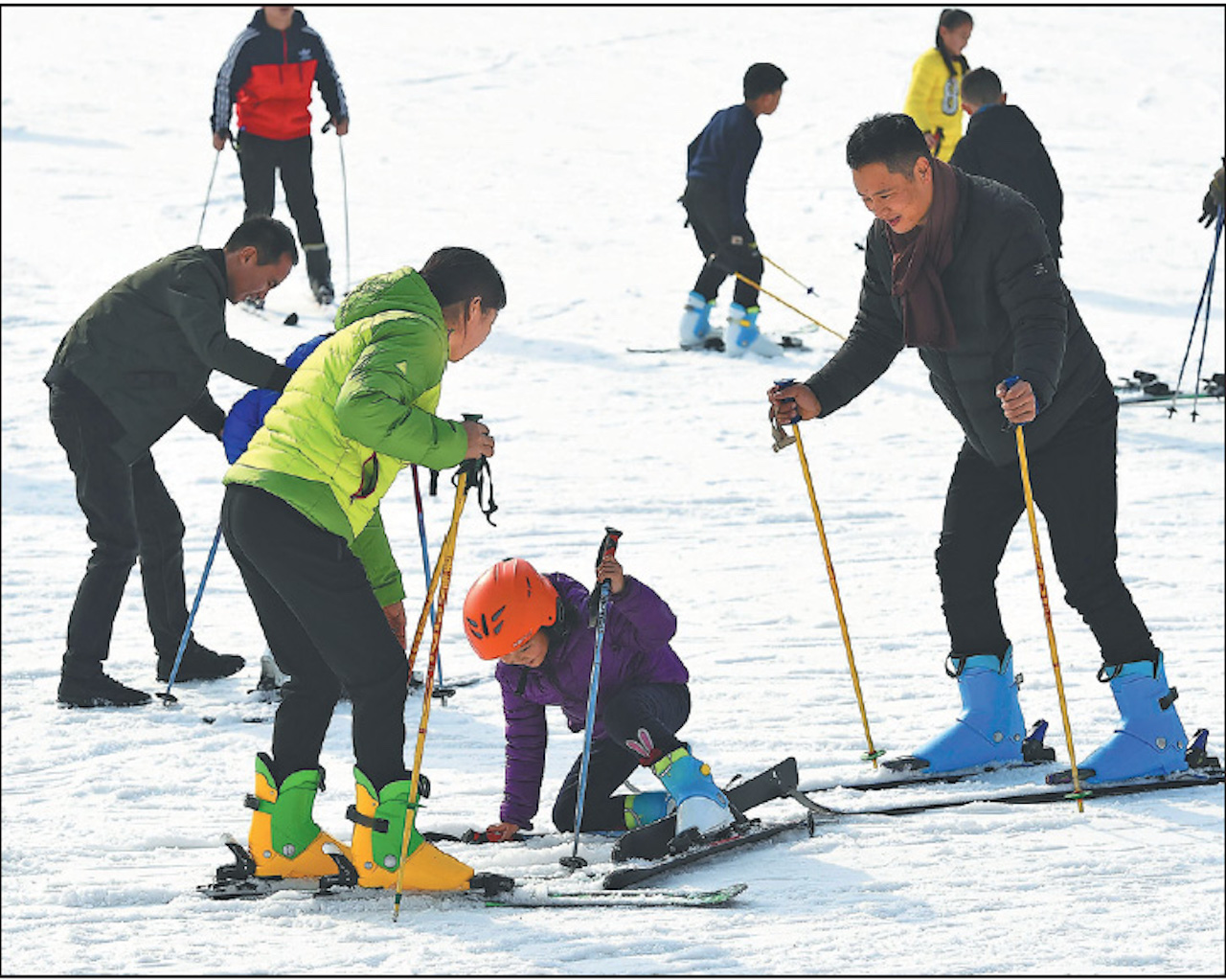 Believe it or not, many hobbies that you consider common in your home countries may not be as common in China. Running, jogging, badminton, swimming, dancing, yoga and PingPong would not be something unfamiliar to Chinese. However, things such as the gym culture and bodybuilding is still relatively new in recent China.

If you are from a country that snows, you would definitely have a lot to share. Let's say winter sports - snowboarding, skiing, cross-country skiing and ice-hockey… the list goes on but not many Chinese have the idea of what they are or tried them. People do ski but they don't go skiing or learn skiing as a must or ski as frequently as Europeans. Or if you are more a summer person, then kitesurfing, surfing, kayaking, etc., are not as common either. Bear in mind too there are loads of them living far away from the sea!

Tell your Chinese friends about these and show them some videos. Alternatively, try to investigate some of their favourite hobbies. This will be a nice ice-breaking topic! 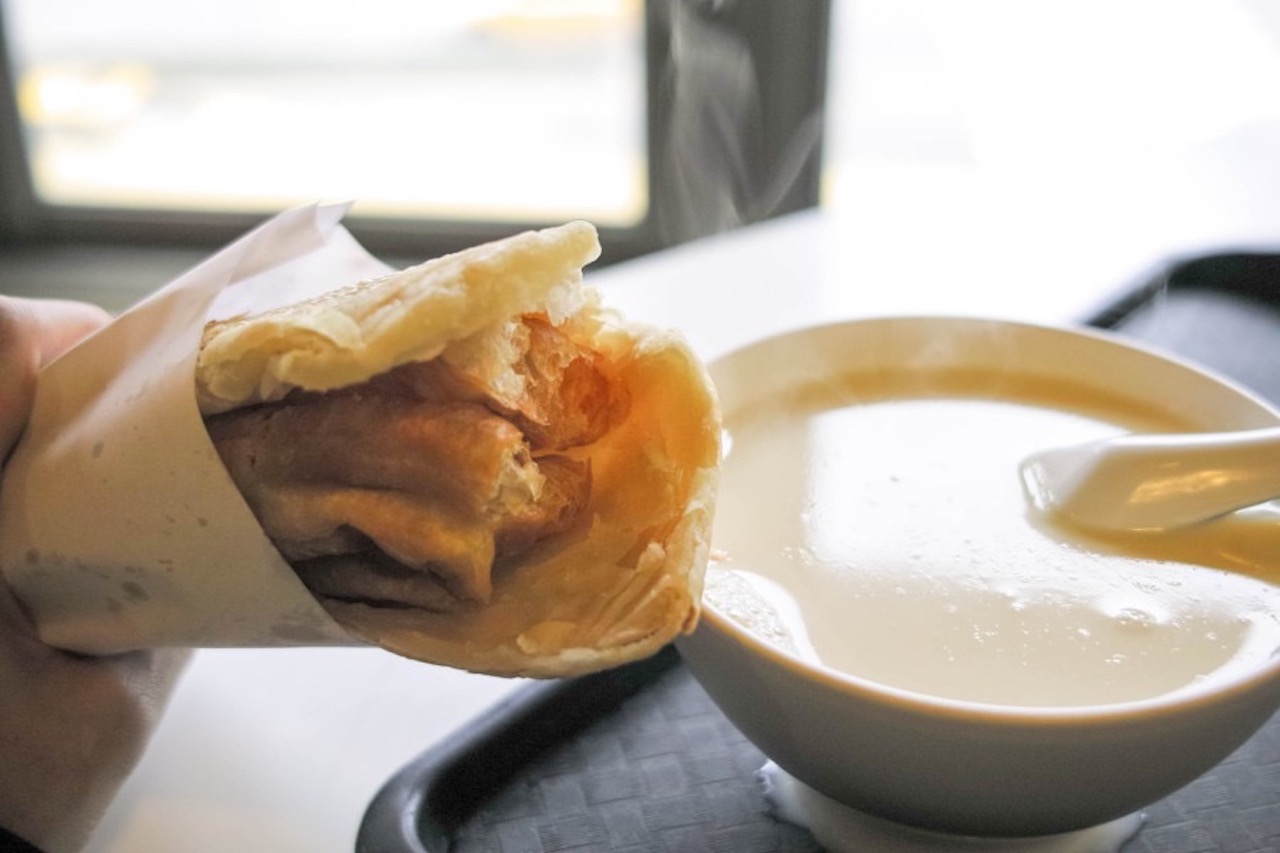 While it seems like a mundane topic, it's a good way to brush up on your Chinese skills as well as ask about the differences between the Chinese way of life and your daily routine. You just might find some interesting quirks.

Do you brush your teeth before you have breakfast or do you do it after breakfast? Try practicing the daily routine vocabulary such as wake up '起床qǐ chuáng', brush your teeth '刷牙shuā yá', have breakfast '吃早飯chī zǎo fàn', etc., you learnt by telling people how you start off your day and you may be amazed how differently you may act from some Chinese! 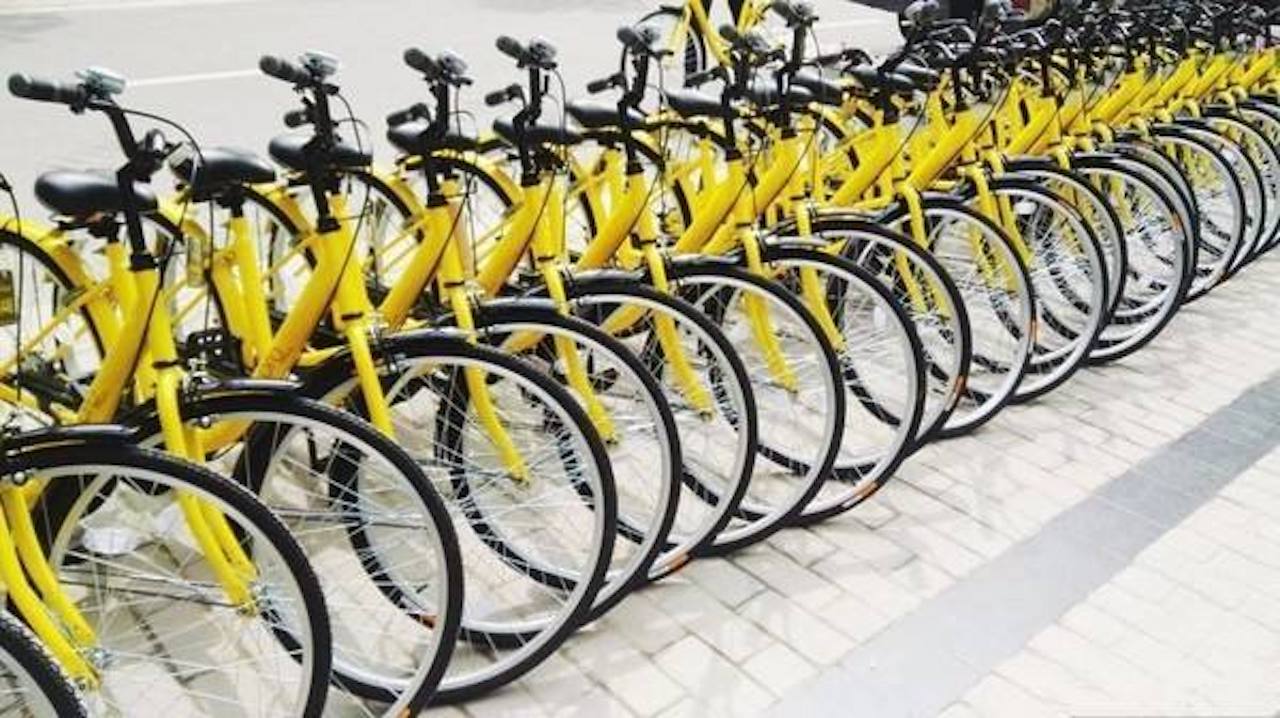 Are you from a country that cars are a common means of transport and you drive to and from work every day? It could be very different in many cities in China where people rely on bikes and public transports like buses and subway to go to work. You can start by asking 'How do you go to work every day? 每天你怎麼去工作? měi tiān nǐ zěn me qù gōng zuò'. Revise your vocabulary by watching some YouTube channels on transportation.

To travel inside the city, bikes sharing has been the trend for a while and this could be the common topic you can talk about. Also, to go to different cities, many take the rail instead of driving. Chinese people do drive, but cars in China also represent status, power and money, while this may be less significant in many western countries. If you are interested in cars, consider starting this topic with them too. 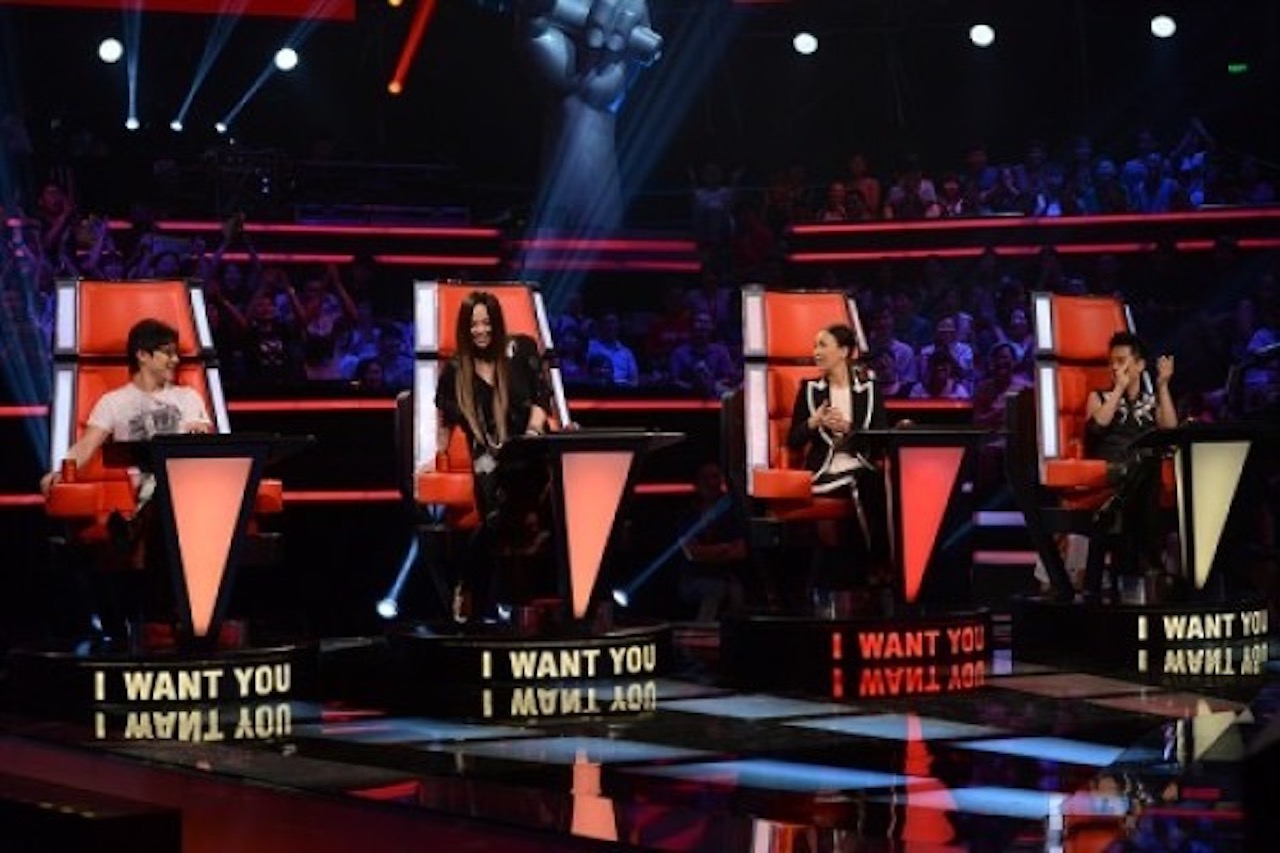 As a Chinese language beginner, the shows or programmes you can watch will be restricted by your language ability. I would recommend singing competitions and shows to you as you may follow along by listening and searching for the lyrics.

The Voice series has gained its reputation and popularity in the USA and it will not be left out in China. The Voice of China is doing something similar. They source for famous celebrities/ singers/ composers as judges. Besides commenting and judging, the show also tries to tell the stories of the candidates, which makes it a good way to practise your listening skills. There are so many Chinese audience watching this show, and if you watch it, this will make the conversation flow.

I Am a Singer 我是歌手 wǒ shì gē shǒu

I Am a Singer is another singing show, but instead of having potential stars, it features people who ARE singers already. This show is more for singers who would like to boost their reputation and audience who love stars. You can start your conversation with friends easier on this than The Voice of China, as you will be talking about already known stars.

What Else Can You Watch?

If your Chinese friends would love to improve their English, why not watch together with them The Best YouTube Channels for Improving your Chinese Listening Comprehension? You can discuss the interesting (or embarrassing) cultural difference and the difficulties in learning Chinese (or English) together!

Many may think Chinese people are cold to foreigners. In fact, in many of the cases, they are just shy! Open yourself up now and try to chat with Chinese speaking people around you. keep the conversation going!

If you are a young Chinese learner, you may check out a children education platform dedicating to age 5 to 12, Lingo Bus. If you want to have certified tutors to pactise your Chinese one-to-one, you can look into TutorMandarin.