Some people like to learn different languages so that they can communicate when traveling. However, with the high demand for bilingual jobs out there, learning how to speak French can really help you advance your career. In this article, we’re going to look at how French language learning will help you get a job and which industries are best for language lovers who want to work in French speaking countries.

Because French is a global language, speaking it can open the door to a ton of professional opportunities. French is the only language besides English that is spoken on all 5 continents.

Plus, it’s the official language of 29 different countries. No wonder French learning apps like Speechling have become so popular!

For anyone who wants to learn different languages and find a great job, French is the perfect option. Here's 5 reasons why. 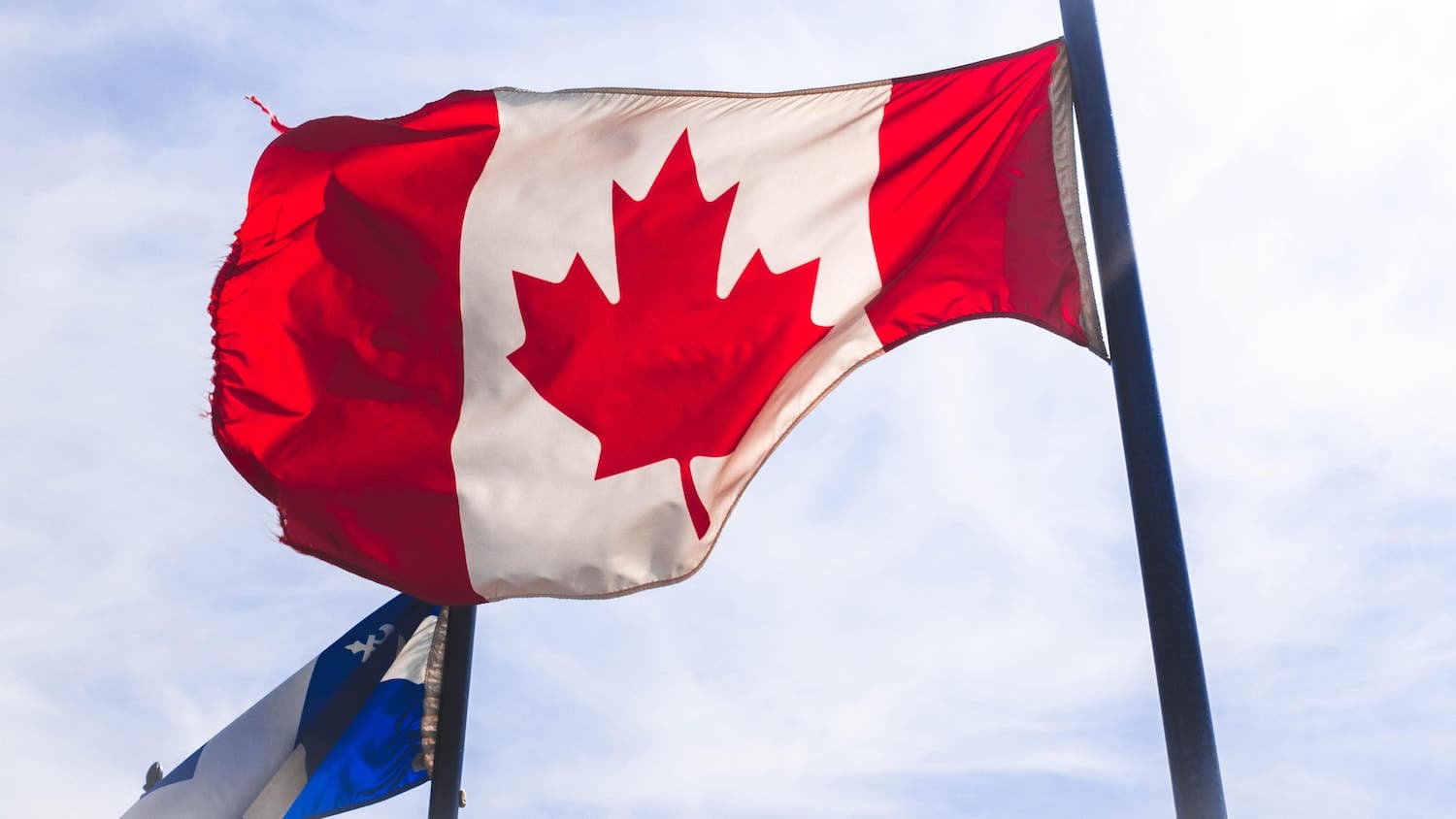 1.They Speak French in Canada

No matter what industry you’re in, Canada boasts a huge amount of opportunities to work in French speaking sectors. Here's why...

French Is One of the Official Languages

Canada’s ties to France go back centuries. Dating back to the 1600’s, the French landed in Canada and created what was known as “New France.” Of course, Canada is its own independent country now, but the legacy of that relationship is clear in the strong French presence. 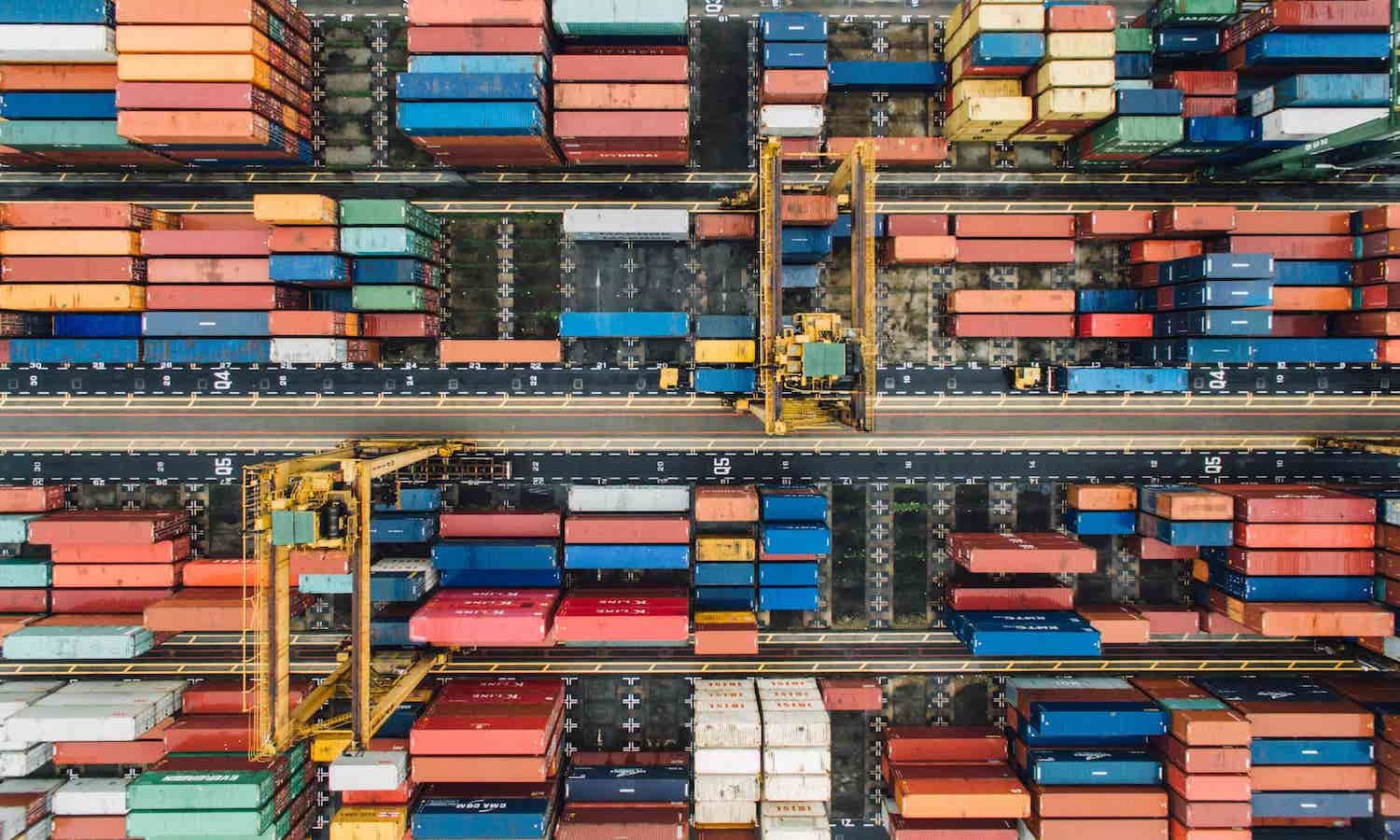 Canada Is a Major Trade Partner of the U.S.

Canada is one of the most important trade partners of the United States. In fact, it’s the second biggest after China. The imports and exports that are exchanged between the U.S. and Canada exceed 500 billion dollars!

There Are Tons of Bilingual Positions

What does all this mean for French learners?

It means that there are a ton of bilingual jobs for people who can speak French, both in and outside of Canada! In the business world, speaking French can be a major plus for anyone who can work in an export fields. 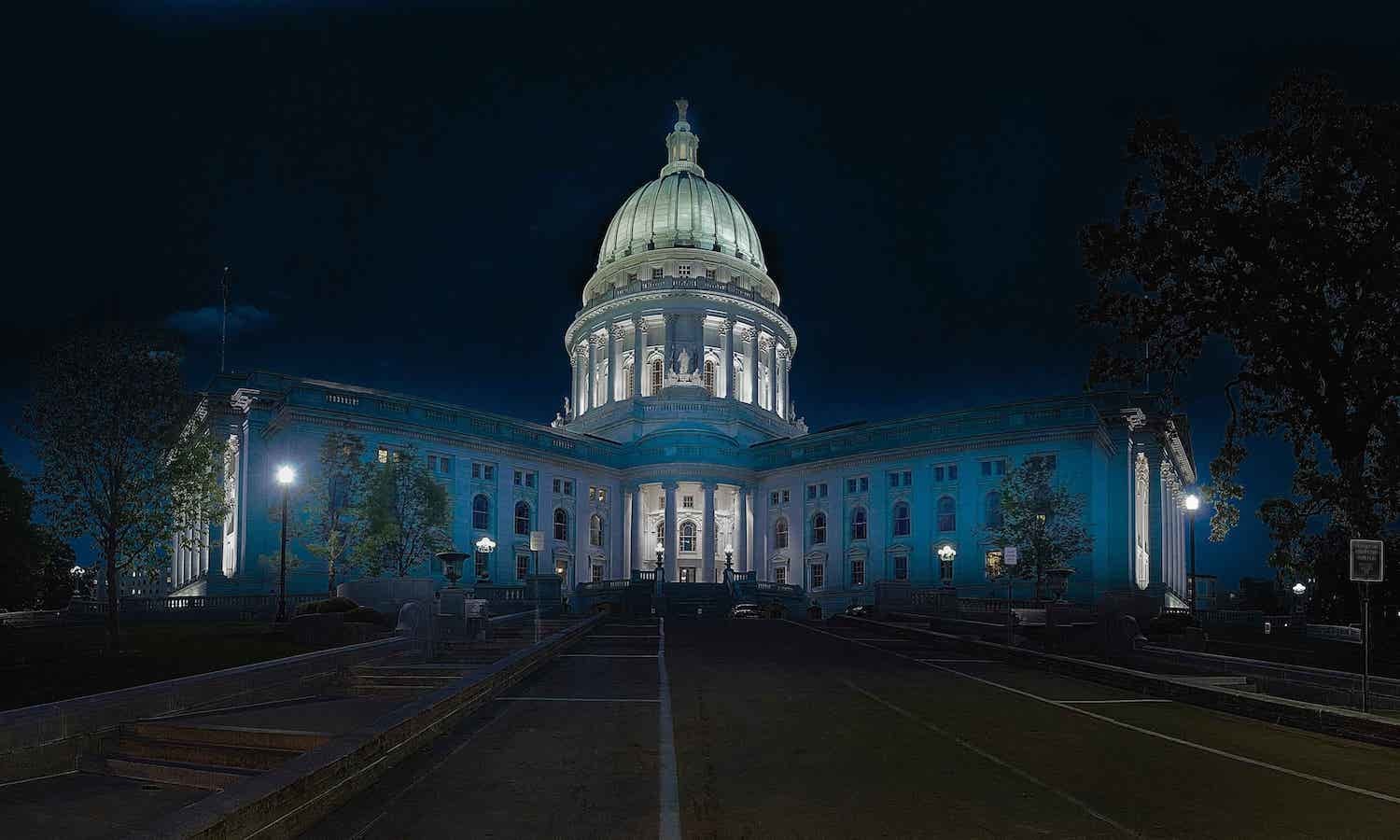 2. You Can Find a Government Job Requiring French

Interested in political science or international affairs? Then French is your language!

You may think of France when you think of French, but 50% of French speakers actually live in Africa.

French is the official language of over 20 different African countries. In some of these countries such as Senegal, Mali, and the Democratic Republic of Congo, humanitarian aid has been key to establishing peace.

Since many of these countries are Francophone (or French-speaking), French speakers have a leg up when it comes to landing jobs with humanitarian organizations.

While some of the pronunciation may differ from traditional French, French learning apps like Speechling can help you to understand African accents. 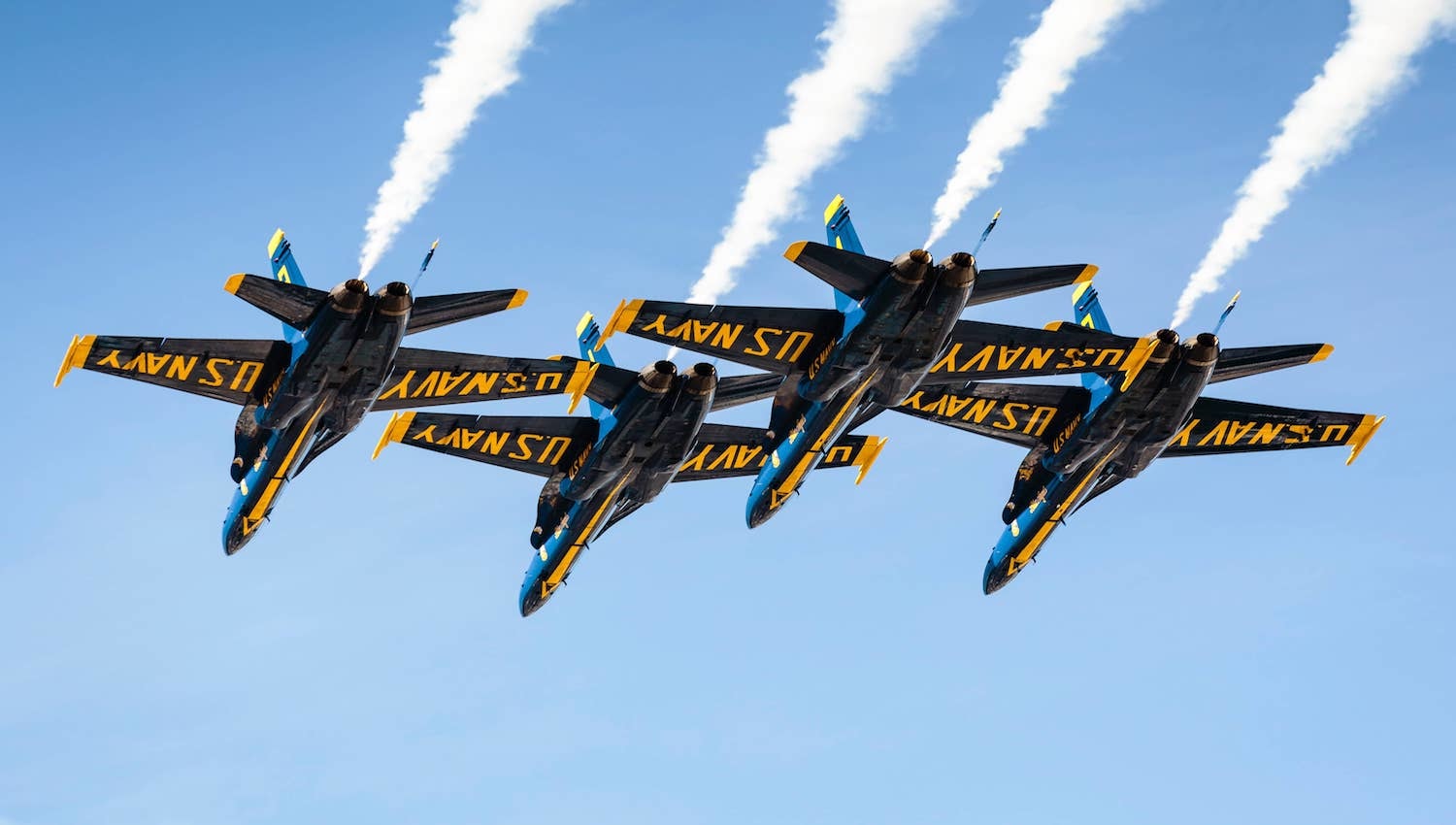 The Military Pays You to Be Bilingual

It takes major skill to climb the ranks in the military. Did you know that military personnel can learn a foreign language to advance their career? 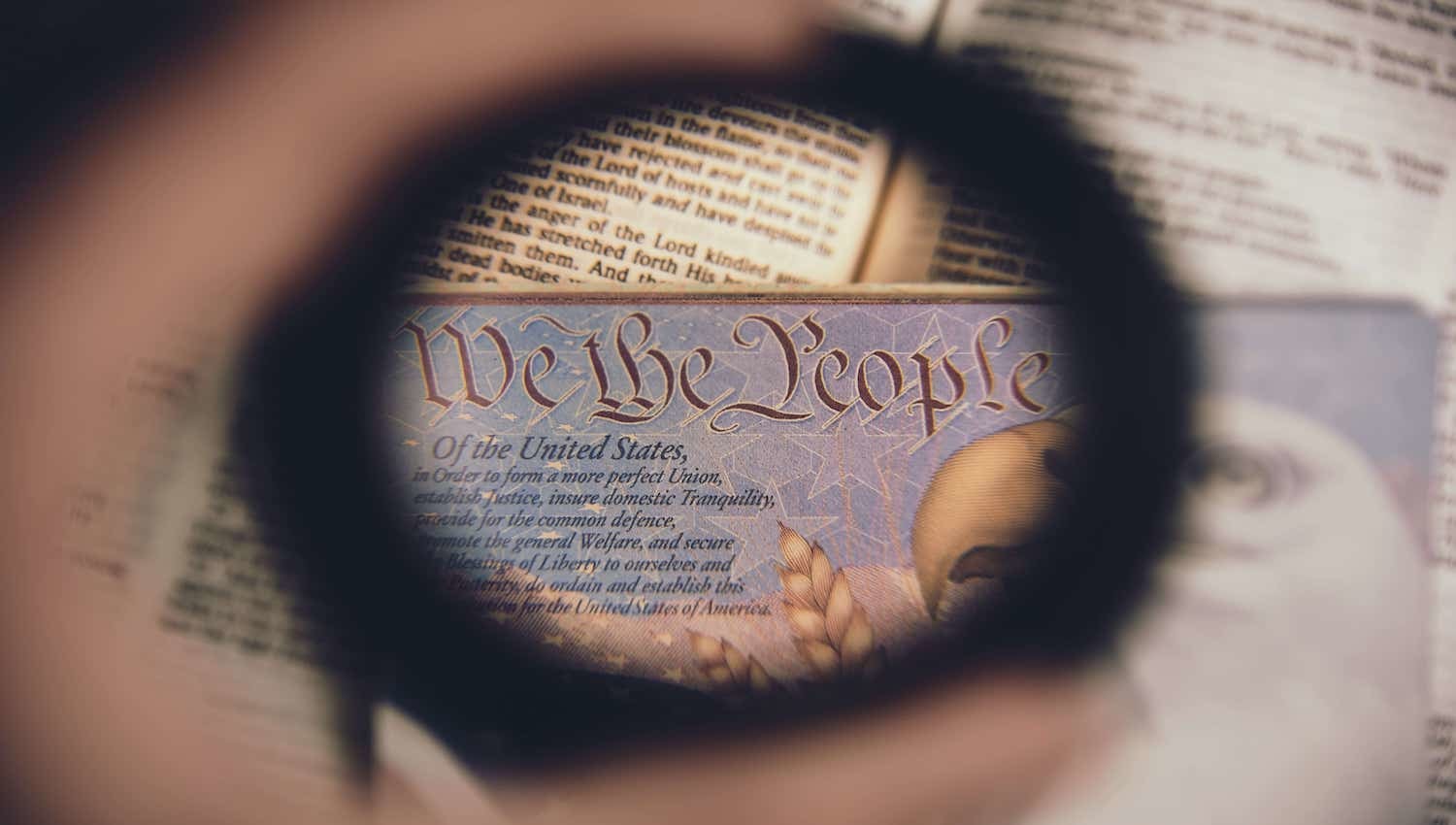 3. Legal Work in French Is Growing

The legal field is brimming with bilingual jobs, and French is one that is rapidly growing!

Any lawyer can tell you that legal jobs are full of paperwork. From contracts to court orders and interrogatories, legal documents often require translators. The number of capable translators in French is smaller than other languages like Spanish, which means more opportunities for French speakers!

Specialize in International Business or Law

It has been proven that lawyers who speak other languages make more money and have more opportunities than those who do not!.
This is because, in part, of all of the international trade that requires language savvy lawyers who specialize in business, too.

There are a ton of refugees from French-speaking countries in the U.S. These refugees often need help with visas, citizenship tests, and programs that help them become adjusted to American life. Since legal writing is so technical, lawyers, paralegals, translators and other legal professionals who speak French can find a ton of work with little competition. Plus, writing in French requires specialized knowledge, too. 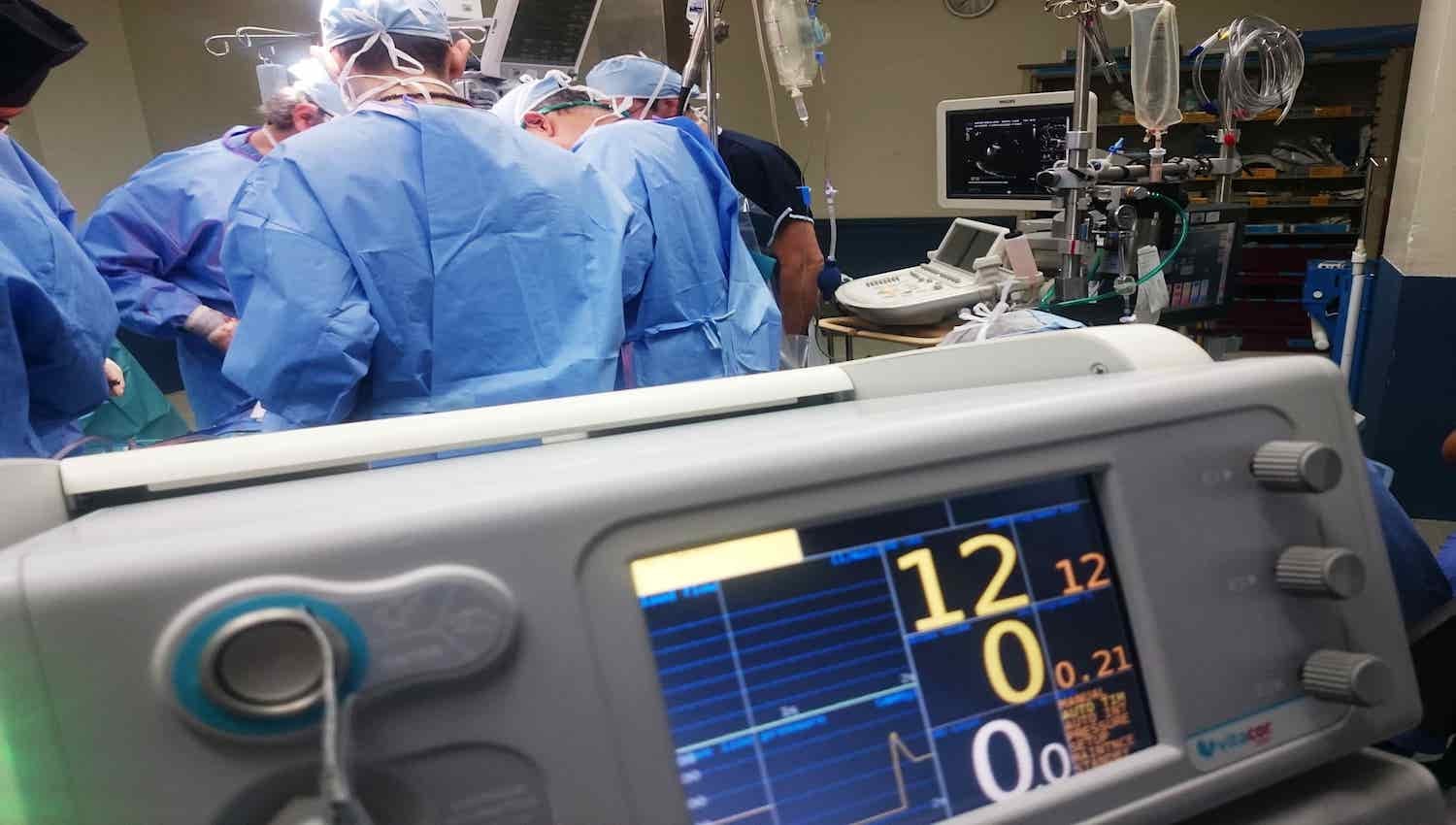 4. Work in the Medical Sector

Medical professionals can also gain a ton from speaking French! From doctors to technicians to nurses, there are bilingual opportunities at all levels of the medical field, especially for those willing to travel. 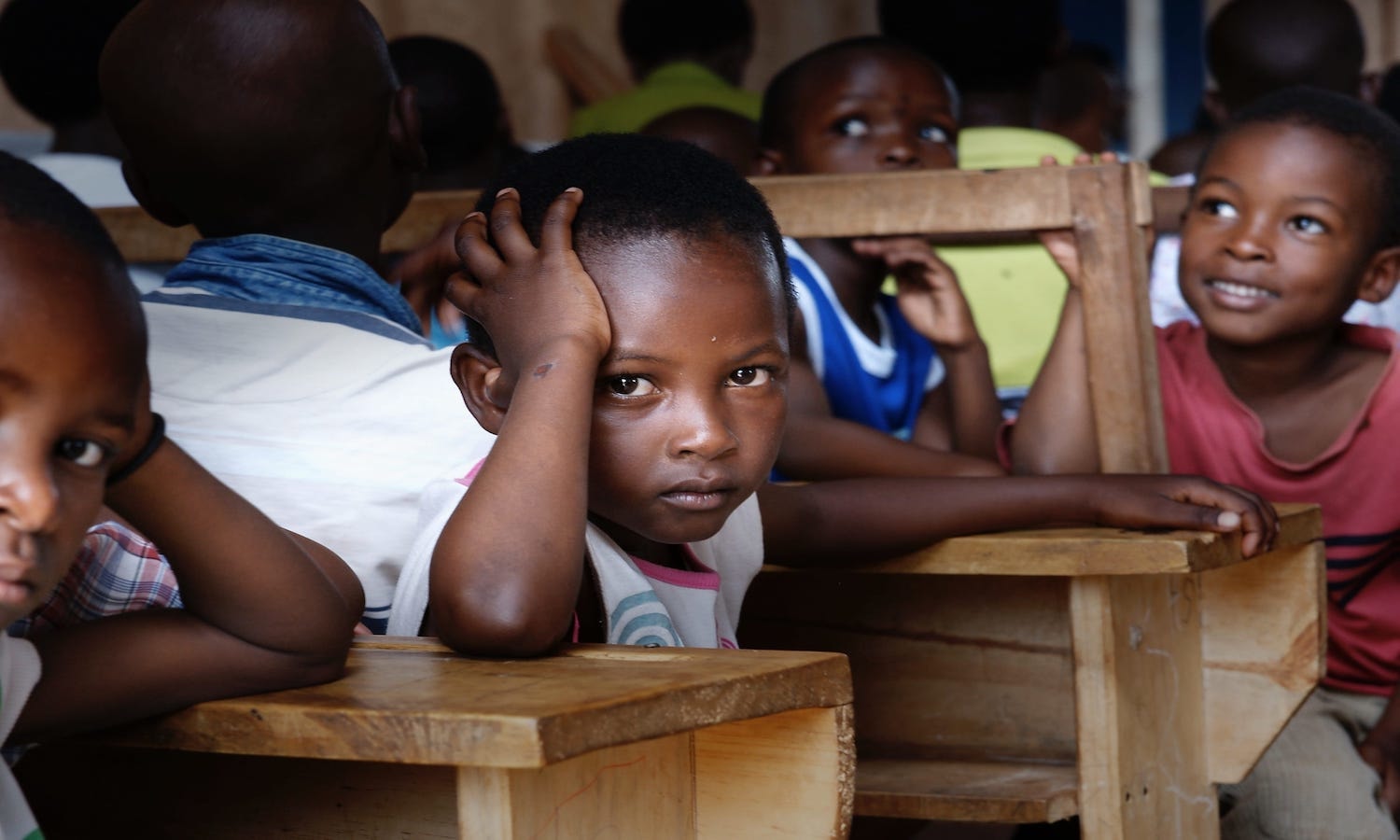 Given the number of Francophone countries, there is always a need for French speaking medical professionals. Imagine being in a medical clinic and not being able to communicate with your doctor!

One of the most well known medical organizations that travels around the world to provide care to those in need is Médecins Sans Frontières. This renown organization always needs doctors, nurses and any trained medical professional who can speak French to help out in war-torn and disease-ridden areas.

French is also one of the official languages of the Red Cross, who also often responds to medical emergencies in Francophone countries. 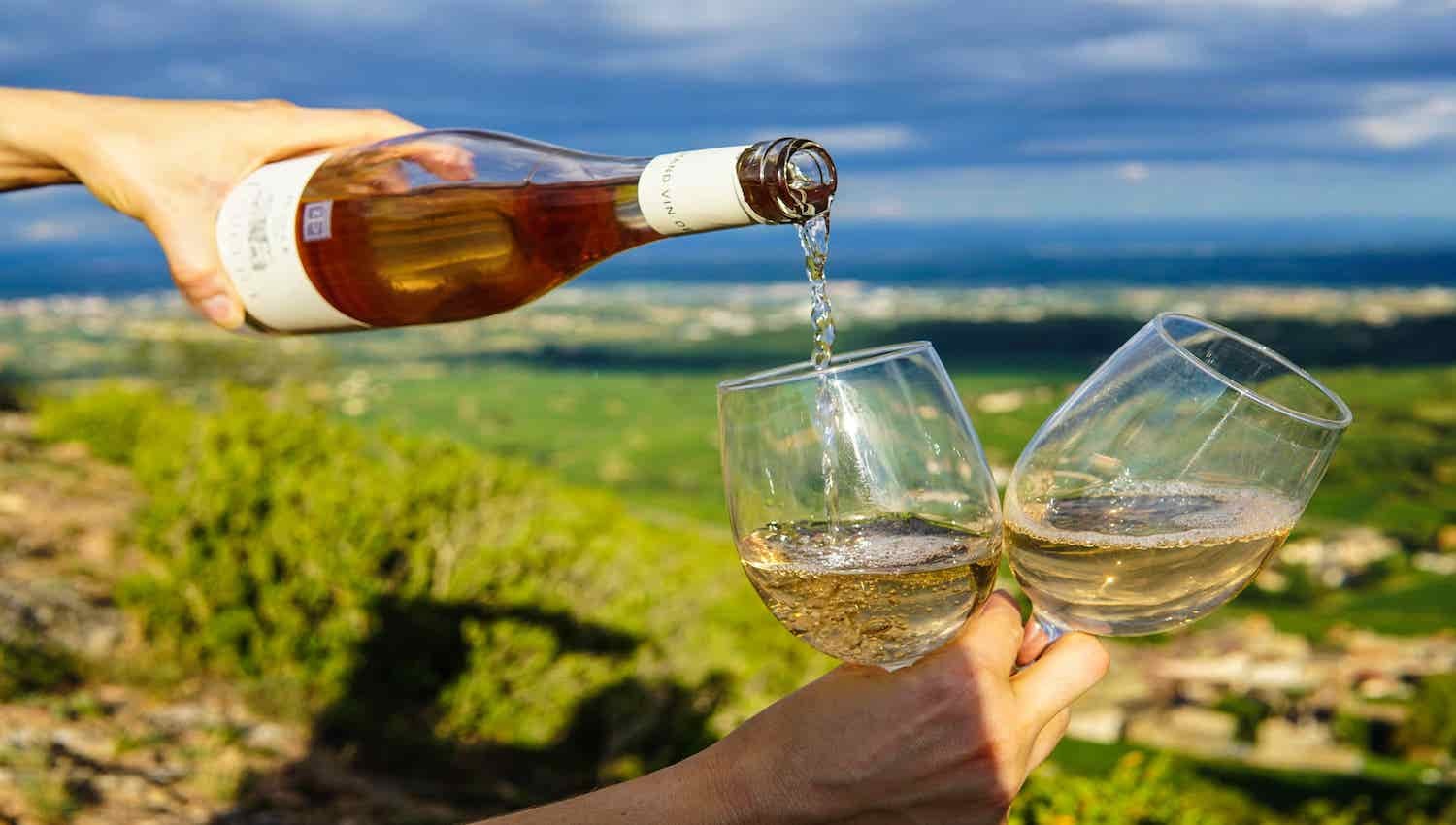 Certain sectors are huge in certain Francophone countries such as France and Switzerland. To work in these areas means that a ton of opportunities exist for job candidates who can speak French!

Work for a Pharmaceutical Company

France and Switzerland have had a large place in pharmaceuticals for many years. In fact, the French company Sanofi and Swiss company Roche are not only in the top twenty pharmaceutical companies in the world; they are in the top 3!

Star in the Beauty and Fashion Industries

From L’Oreal to Yves Rocher to Chanel, France has been at the center of the beauty and fashion world for decades.

Speaking French is a must for anyone in these fields, especially if you want to travel to Paris to get a glimpse of future fashion trends and try out beauty products.

Serve the Food and Wine Industry

Anyone in the food and beverage sector would do well to speak French! You don’t need to be a sommelier (wine maker) or wine producer to get a job in this industry.

Sales professionals can travel and speak French with one of the more than 400 wine companies in France alone.

That’s not to mention the number of food companies need French speaking sales representatives, such as Groupe Danone, which was rated one of the top companies to dominate the food and beverage sectors.

Getting a job is not easy in today’s world; keeping one and advancing is even harder!

Whether you want to be in sales, the government, the legal profession or the medical field, you can help yourself be an amazing candidate with a bit of French under your belt.