There is one thing all language learners eventually realize: language is a window to human behavior, and Spanish is no different!

Perhaps it is one of the greatest pleasures when exploring the deepest corners of the Spanish language and its variations.

There are simply too many words and expressions that can't be translated, but you are likely to recognize all the emotions behind them and what they mean!

In this article, you will find five examples you can start using today.

Whether you feel cold all the time, love wearing something new or appreciate unbottoning your pants after a meal and chatting for hours, there is probably an expression in Spanish that will come in handy in the future! 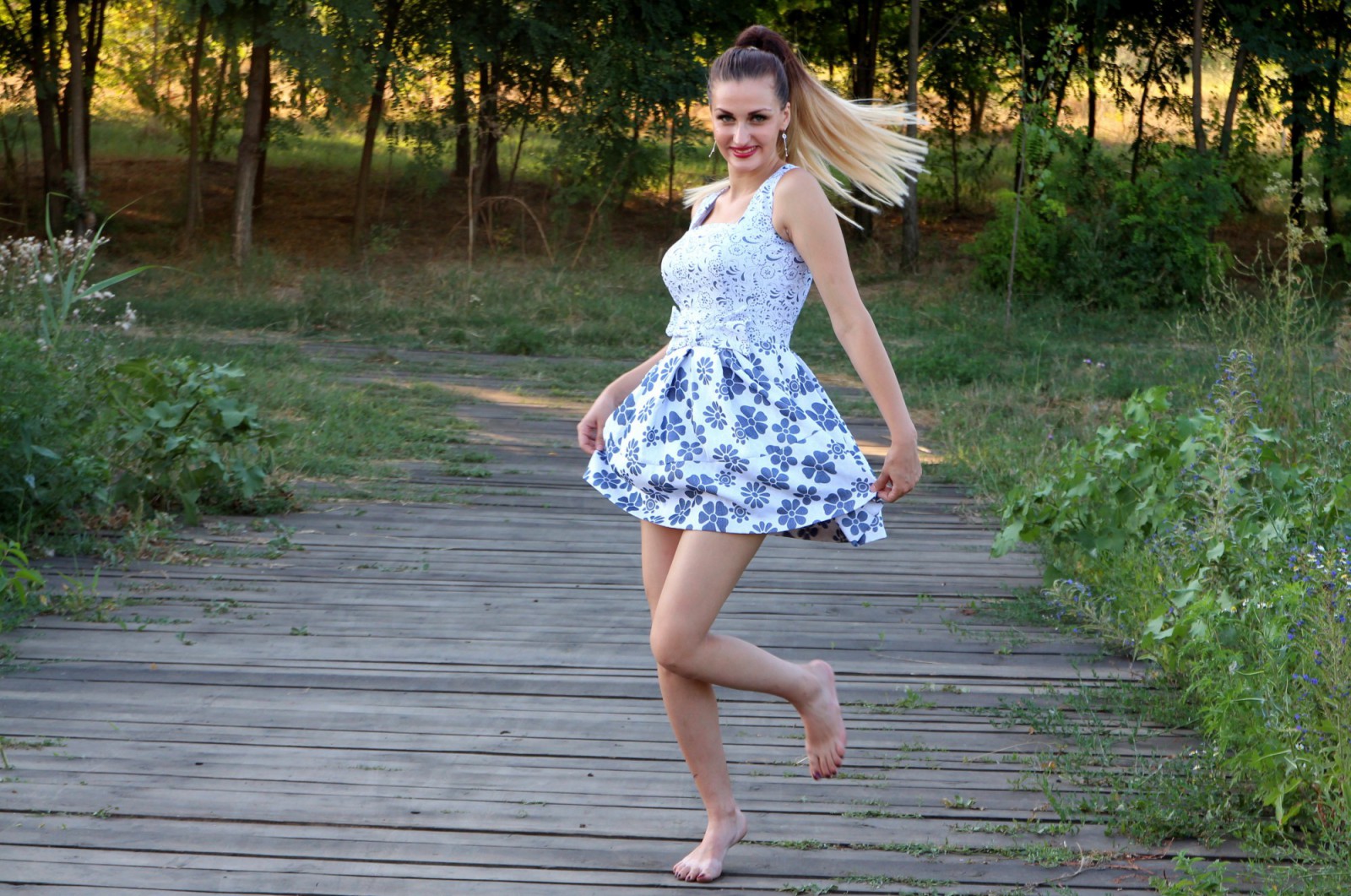 
Meaning: "wearing/using something for the very first time"

Perhaps one of the most peculiar of human feelings is that welcome teaspoon of pride, excitement, elegance and courage we feel when we wear a new piece of clothing.

It seems as if we are ready to take over the world and anything can happen when you wear your new pair of shoes, or when you rock that special hat!

Well, wouldn't you know...Spanish-speaking countries already have a word for that!

Estrenar precisely means to wear something for the very first time, and it will often be used with some degree of excitement or happiness that comes with using something new.

But did you know that you can also estrenar other things, such as a coffee machine, a flask, a car or a flat? All of these can be tried and used for the first time, and therefore can use estrenar.


Meaning: "being unable to get some sleep/staying awake"
Also: "working extremely hard and giving your utmost"

A job interview. Problems at home. An upcoming exam.

A whole bunch of worries!

If for some unfortunate reason you find yourself awake in the middle of the night, unable to get some sleep, tossing and turning in bed...you may find some comfort in the fact that Spanish speakers understand this state of mind so well, they even use an expression for it!

You may use desvelarse to talk about a sleepless night for a variety of reasons, but the expression also has an unexpected double meaning - it can also mean to work very hard, to give your best in a situation. 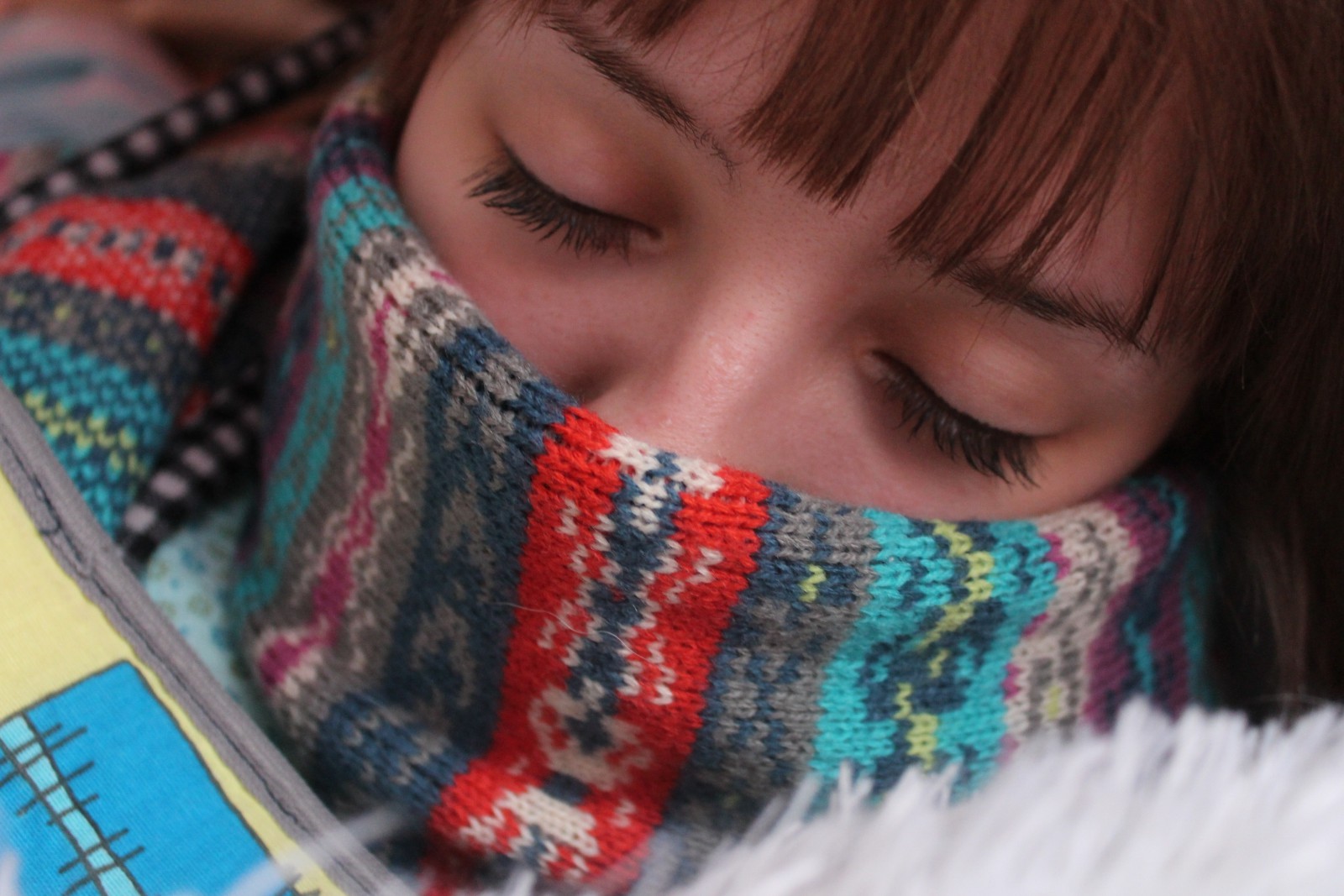 
Meaning: "A person who is very sensitive to cold temperatures"

Are you the type of person who feels uncomfortable at the slightest breeze?

Do you reach for your jacket immediately as it gets fresh?

Do you wonder why anybody would want to play in the snow when you would rather be warm and cozy at home with a cup of hot chocolate?

What's a person to do when you just feel that cold in your bones, right?! That's exactly what being friolento(a) means: being somebody who just can't handle cold weather and feels cold very easily! 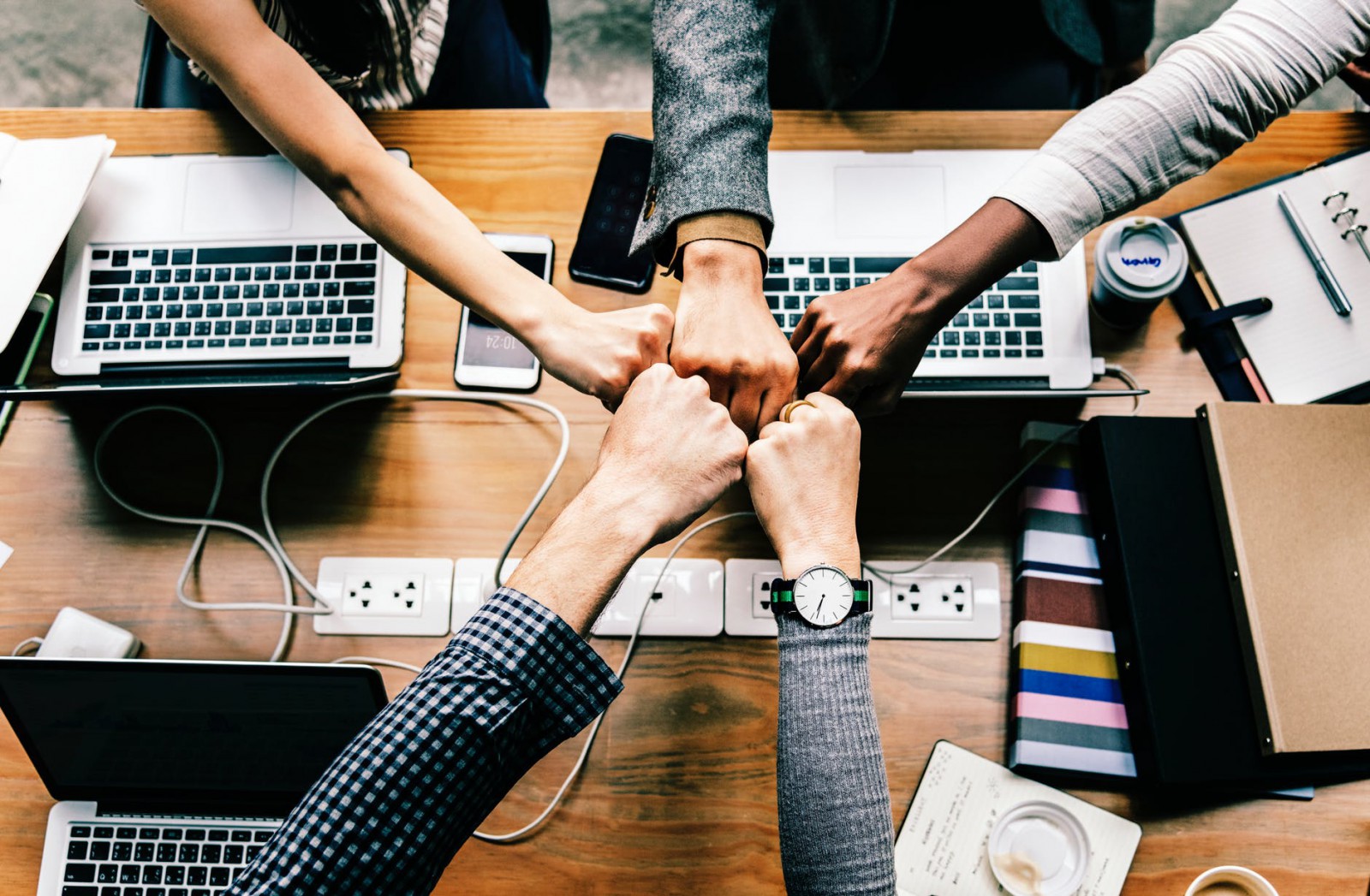 The Spanish language is inspiring.

In its diversity, its complexity, its incredible role throughout history, the melody of its words...and, sometimes, in its specificity.

If you thought Spanish couldn't get any more specific than having an expression for "wearing something new for the first time ever", know that there is a verb you can use to ask people to address you informally.

As you may know by now, unlike English, Spanish does establish a difference between a formal "you" and an informal "you" when addressing a person directly.

That difference translates into the words tú (you, informal) and usted (you, formal) for the 2nd person singular, although in some parts of Latin America you will find the word vos in an informal context as well.

Considering this, the word tutear (coming from "tú") will often make its appearance when one person asks another one to address them informally, since such a level of formality is not required from their perspective. 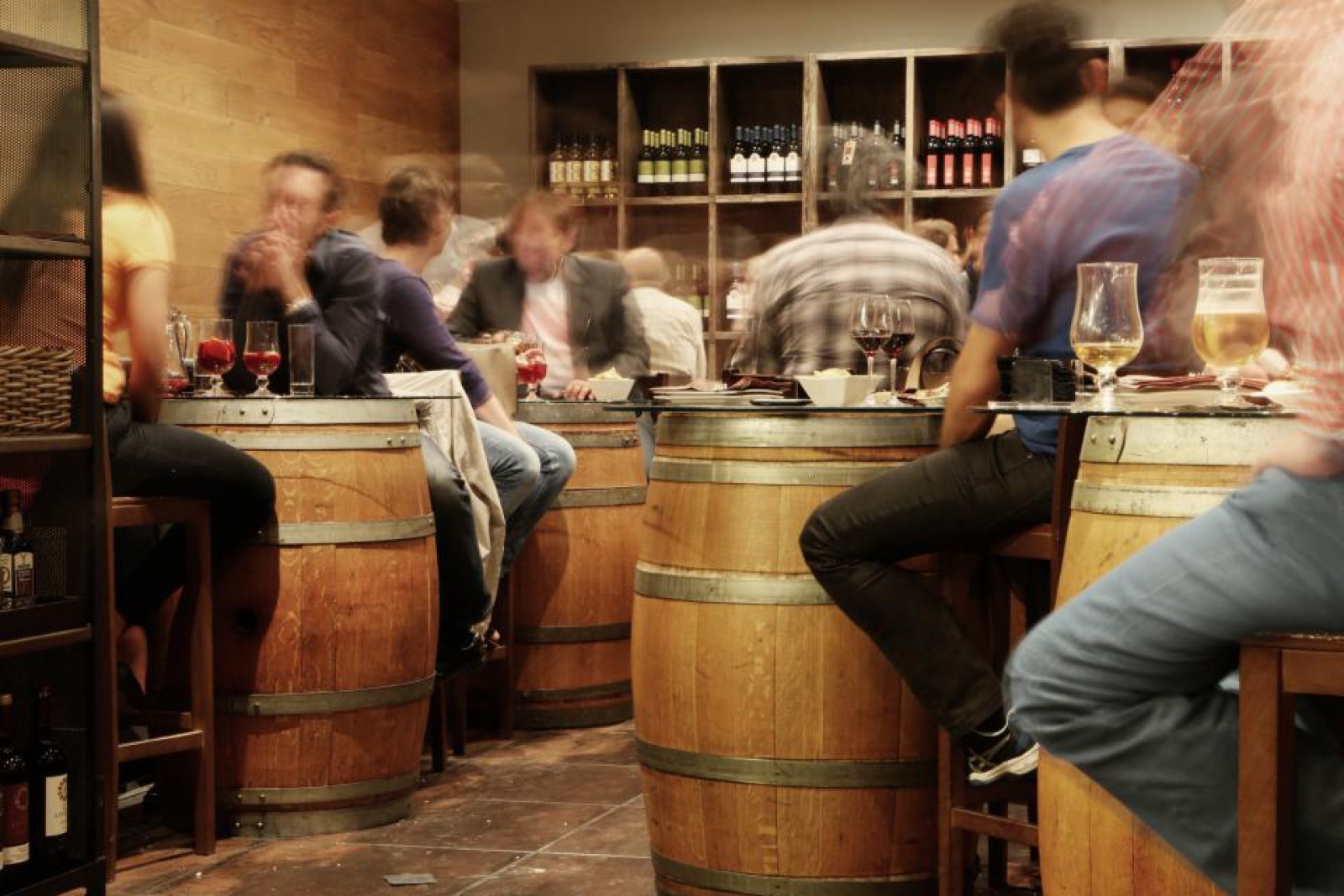 
Meaning: that time after lunch in which one relaxes, shares delightful conversations and enjoys the company of colleagues, friends or family members without rushing.

If there is anything one should know about the cultures of Spanish-speaking countries is that eating is practically synonym with socializing.

There is a deep social dimension to sharing large meals, sitting at the table for hours and letting go of time while also getting lost in conversation.

Sobremesa, literally "over the table", is the concept that best describes this practice. It could perhaps be translated to "table talk" or "after-lunch talk", although the concept is way more complex.

Since Spanish meals are traditionally large, there will often be an after-meal moment in which people allow themselves to relax, have a nice conversation, allow their meal to be digested and basically grab a coffee, a digestif or nothing at all.

This could happen at home or at a restaurant, so it is not considered rude for customers to sit around the table for hours.

If you would like to practice some reading in Spanish and are excited to know more about the culture of sobremesa, make sure you check this article!

What are your favorite expressions?

Are there expressions in your language you wish existed in your target language?
Which of these expressions do you think you will be using the most?