What is the point of learning Russian?

Russian is not even one of the most popular languages. It is the 8th place if you look at the number of people who speak it. So why would people want to learn Russian? While some of need it for their careers, others simply enjoy the language and the travel opportunities it brings.

Whatever the reason, you will want to travel to Russia to immerse into its culture and see everything for yourself. The good news is that there's a lot to see in such a huge country. Deserts, mountains, vast fields and forests, you name it. And not just that. I've made a list of places for you that are really worth visiting.

So, without further ado, let's get started! 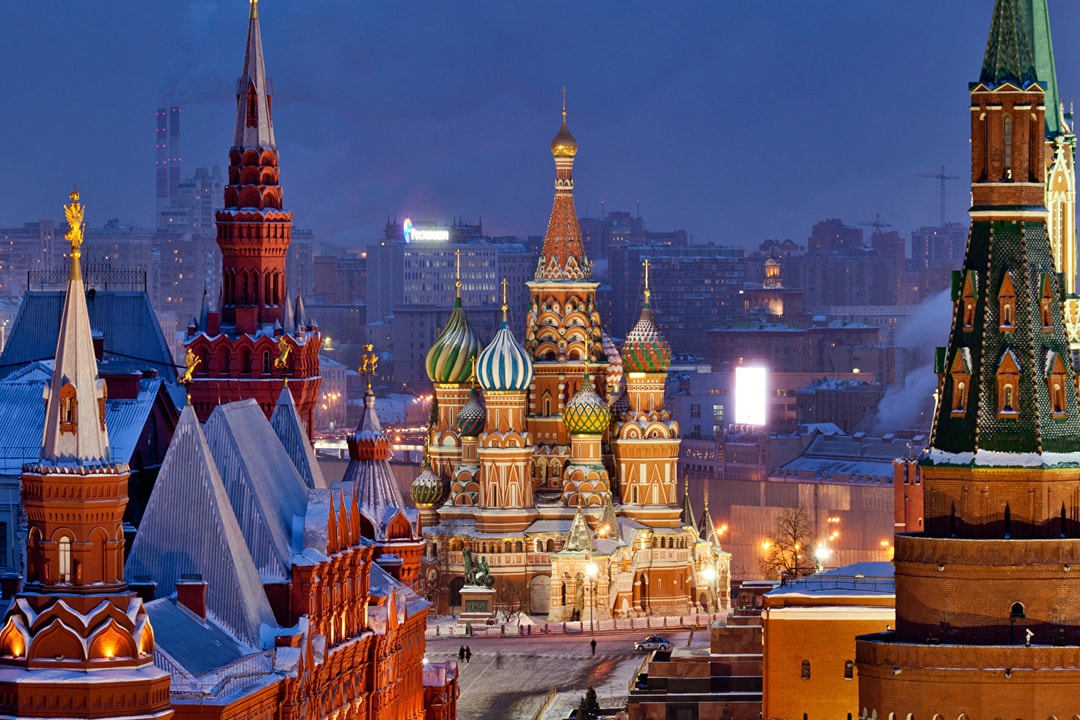 Moscow is the most obvious choice as it is, after all, the capital. Well, what can I say about it? It is an enormous city, the biggest in Europe. Having lived in Moscow all my life, I can tell you that there isn't a city like it. Russians have a saying,

It characterizes the city really well. You can find activity here at almost any time of day and night. But staying away round the clock is not the main attraction of Moscow. This city has been the capital of Russia for centuries throughout Russian history. It contains traces of every era.

You can see the old Kremlin from the Empire times and inside of it, a special building for Soviet Meetings of the highest level.You can take a walk and see a Barocco style palace next to a strict Soviet building with sickles and hammers and an orthodox church right next to them. You will also be astonished at the size and the design of the subway. I have seen foreigners having tours down there. I won't spoil the surprise, just travel there and see for yourself. 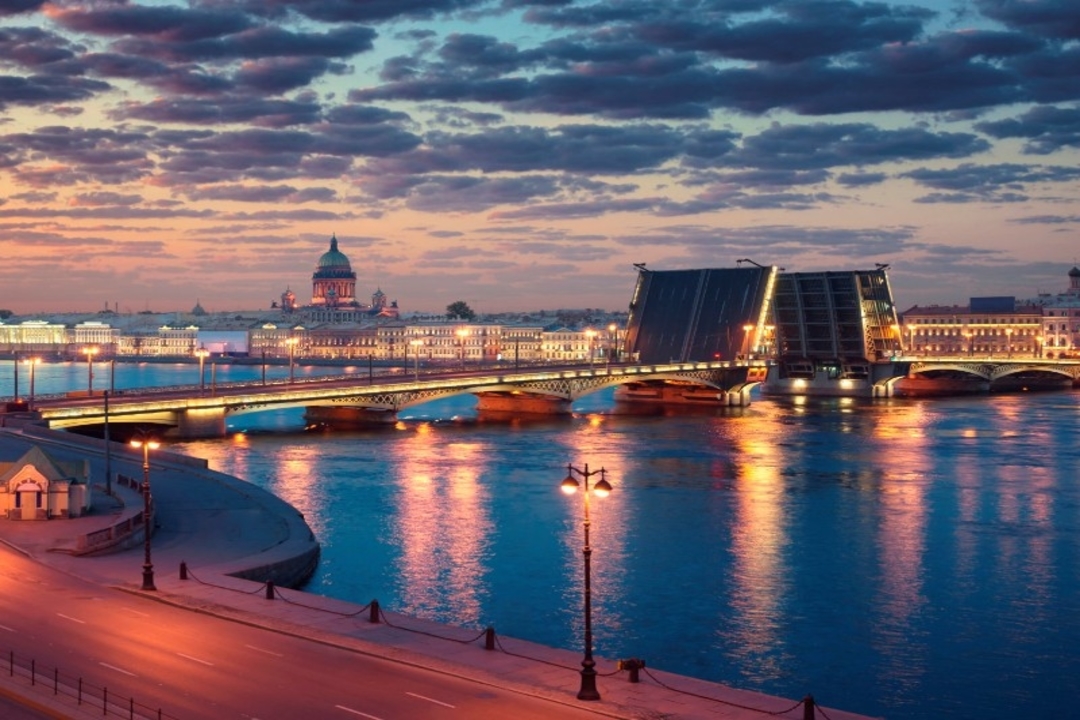 Saint Petersburg in the evening

Saint-Petersburg is considered the second capital, and rightly so, it was the capital of Russian Empire for a long time since its founding (Moscow was the first capital the king decided to build a new one and name it in his honor) but Moscow got its title back after the Revolution of 1917.

Saint-Petersburg unfortunatley has awful and unstable weather, just like London. However, if you ignore that part, you will see it's hidden beauty. Saint-Petersburg was the imperial capital and if Moscow has a lot of Soviet Union buildings, Petersburg is the center of Barocco, grand Barocco palaces and 3-4 floor houses of 18th century. It is also called the Northern Venice for the many canals that pierce the city. And a tip! Try not to get stuck at night on the wrong side of the river. Most bridges are drawn up till dawn. 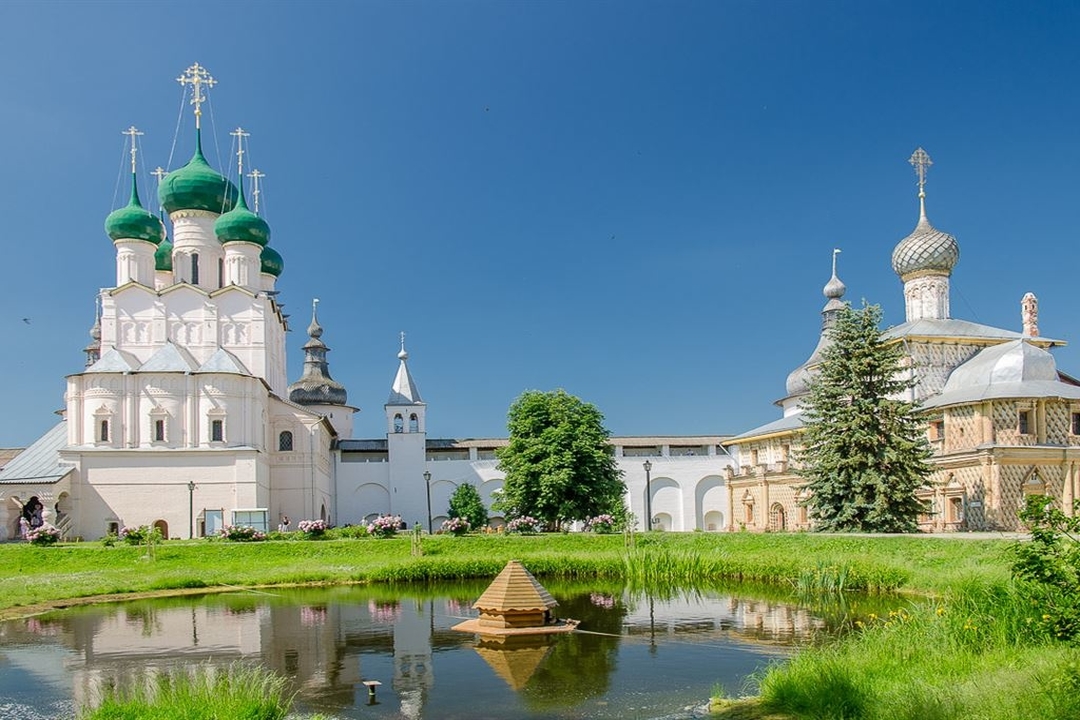 One of the Golden Ring Towns

3. The Golden Ring of Russia

The Golden Ring of Russia is not a single place. It is a range of towns near Moscow which had played a paramount role in the development of Russia. The towns are ancient and very orthodox with white beautiful churches and fortresses. You should note that the main town fortress is called a Kremlin. Almost every town in the Golden Ring has one.

You can find tons of bus tours that are preferable if you want to make at least some sense in what kind of role each town played. You see, Russia was divided for a long time and every town was a state in itself. They all competed between each other. As you can guess, Moscow had won, that is why it is the capital now. Anyway, look at the photos and decide if they are worth seeing 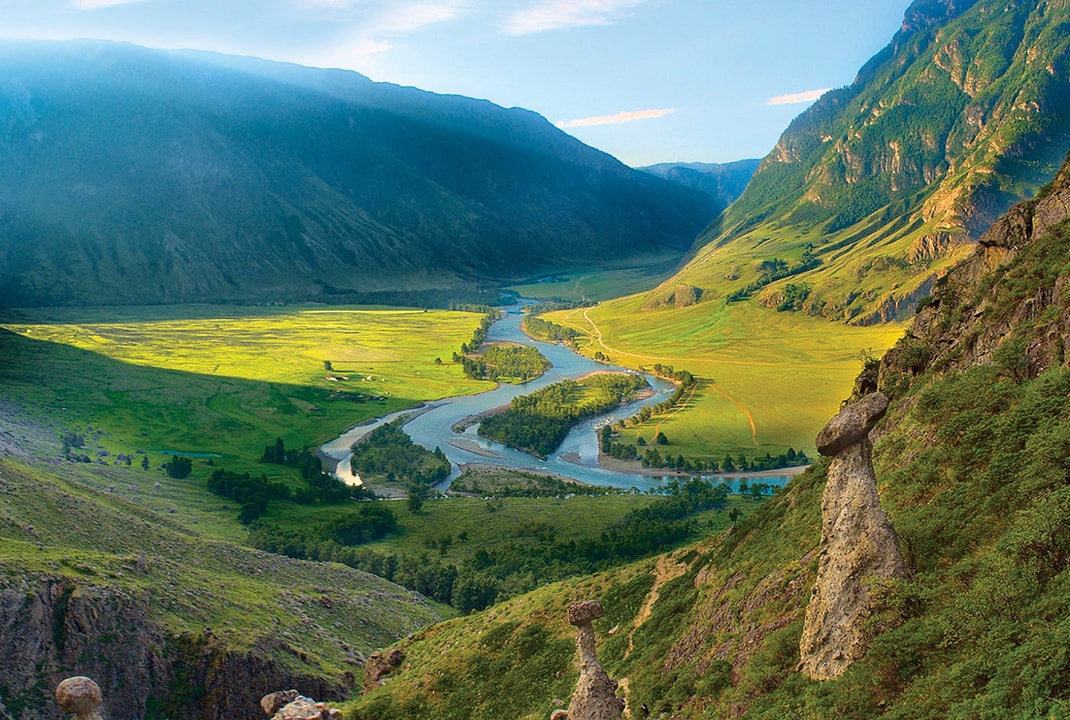 A valley in Altai

A beautiful Mountain Region of Russia that lies north of Tibet is called Altai. It is considered to be one of the most beautiful parts of Russia. Most rocky terrains in the world contain, well do not be too surprised, mountains and forests. Altai is quite different from that. Mountain Ranges are varied by prairie valleys with rivers at their bottom. You can see for miles all around. And no one is around. It is truly a majestic solitary place with wilderness surrounding you and no one to stop you from going wherever you want. Freedom is what Altai can offer. 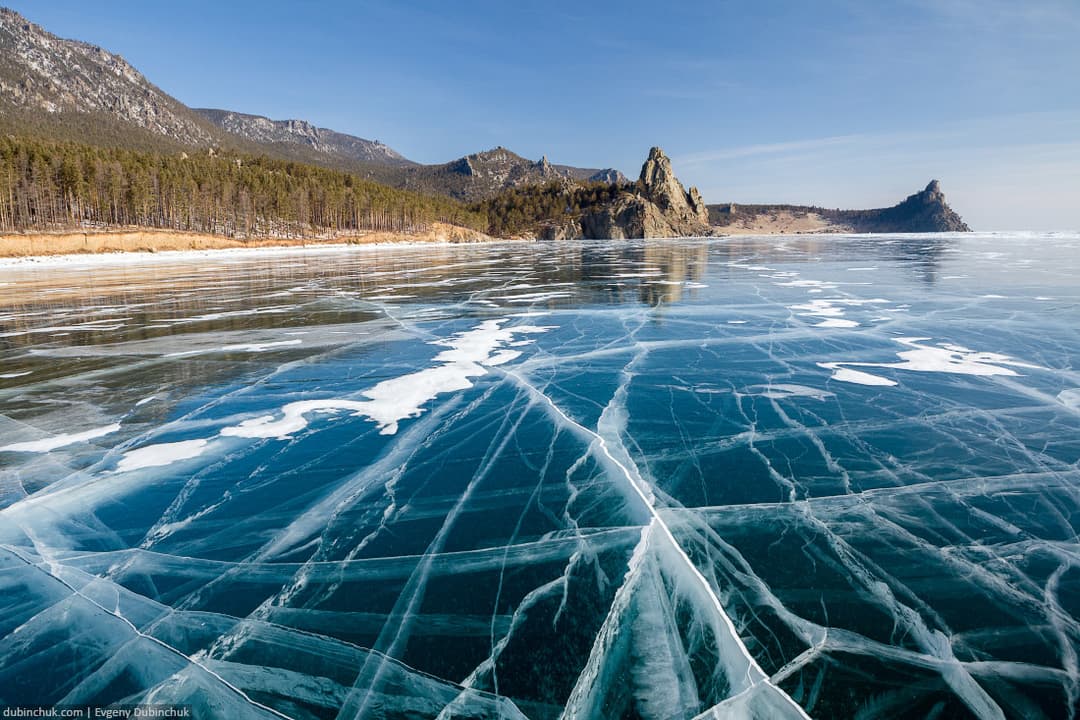 This Lake is majestic and enormous. It is the deepest lake in the world and contains 20% of our planet's freshwater resources. The water is pristine and you can drink it without boiling or filtering. It is also very cold all the time. It can be quite frustrating with 30 C hot summer. You want to take a swim in the water but it is 14 degrees! That is dreadfully cold. If you have an opportunity, try coming there in winter. Since the water here is fresh, it freezes and Baikal turns into a big crystal glacier. 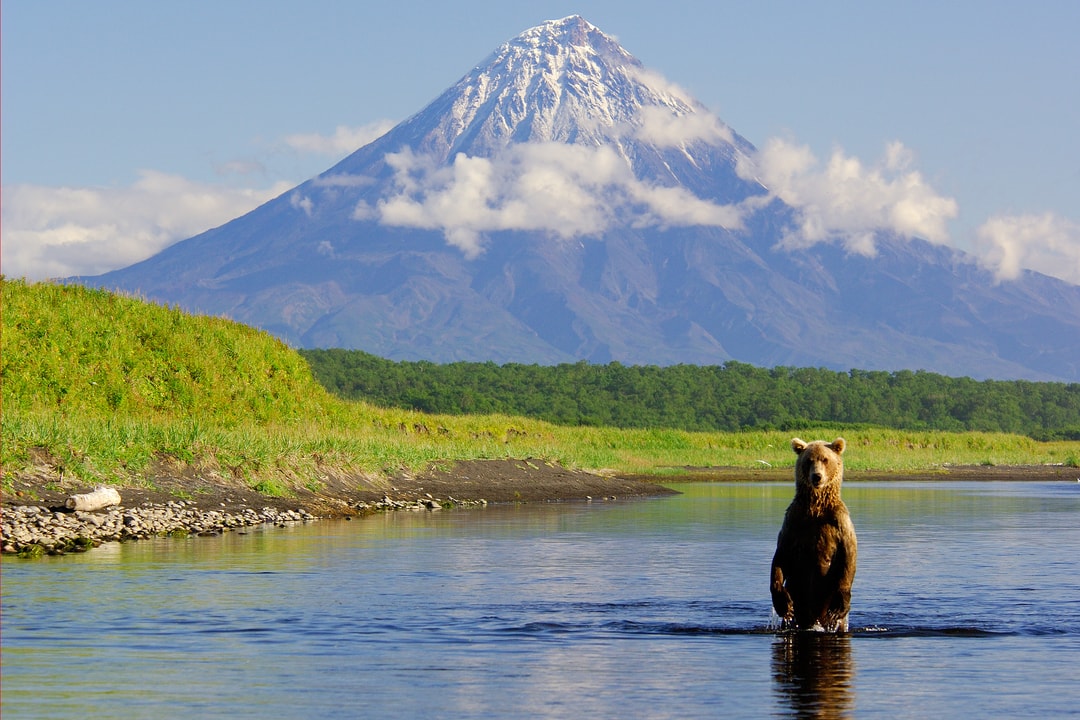 The population of Kamchatka

This north-eastern Peninsula is a unique place. With area not much larger than that of UK, it has over 300 volcanoes, with up to 10% of active ones. Geysers pierce the earth and make fountains of hot water bounding 5 meters upward. Bears roam the place everywhere. If you are extreme enough to try, it will be an unforgettable experience. You can only get there by a helicopter from the nearest city and you must absolutely have a guide with a gun because bears are not a joke. Strictly follow the path too, you wouldn't want to be blown up by Geisers, would you?

Those places are just the tip of the iceberg when we consider Russian picturesque locations but I hope that they will motivate you to learn Russian language and travel to admire them yourself. And if my words were not enough, I have found an inspiring Video for you to enjoy!