It’s an achievement in itself to be able to speak Spanish and hold an intelligent conversation, but it’s a whole other thing to be able to answer the phone and speak Spanish with confidence. Answering the phone and communicating in any other language other than your native tongue can be intimidating. After all, you don’t have the same visual cues on the phone as you do when you are speaking with a native speaker face-to-face. Luckily, with lots of practice, you’ll be just as comfortable speaking Spanish over the phone as you are with a person. And it all begins with a simple greeting. Now, let’s begin with learning the different ways to say "hello" in Spanish when answering the phone. 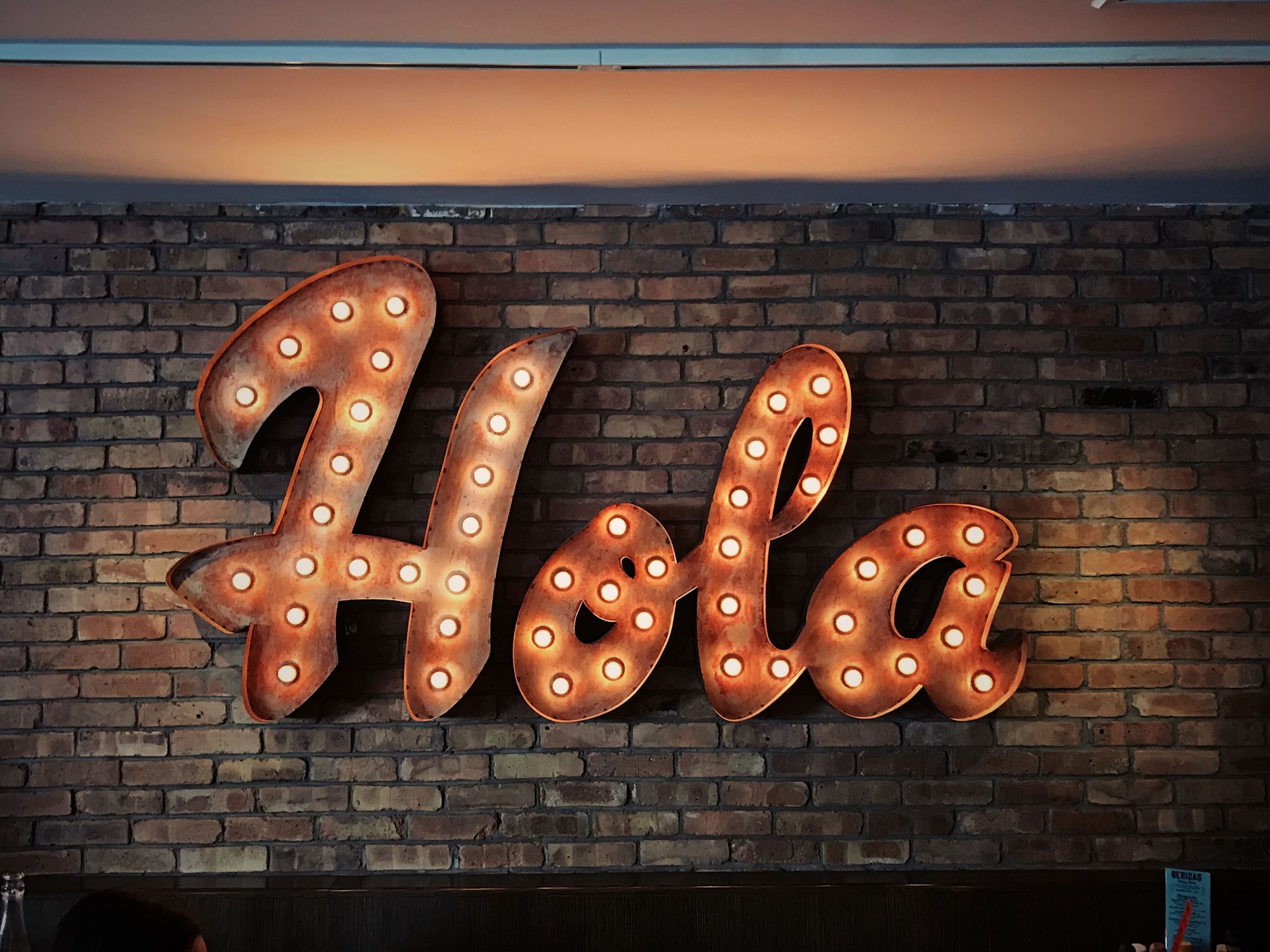 You can never go wrong with a simple “hola" which means "hello” in Spanish. It’s short, sweet, and every Spanish speaker can understand this word (even non-Spanish speakers can recognize this greeting!). Of course, depending on the context and mood you’re in, you may want to add to this simple greeting. For example, if it’s a family member calling, like your mom, you may just simply say, “Hola mama. ¿Qué pasa?” (“Hi mom. What’s up?”). Or, if it's a friend, you might say, “Hola amiga. ¿Como estás?” (“Hey friend. How are you?”), or “Hola Carlito. ¿Como te va?” (“Hi Carlos. How’s it going?”). However, if it were a business associate or an unknown caller, it would be better to answer the phone as such: “Hola. Habla Juan.” (“Hello. Juan speaking.”). This sounds simple and professional, and it’s something every beginner Spanish speaker can say with confidence. 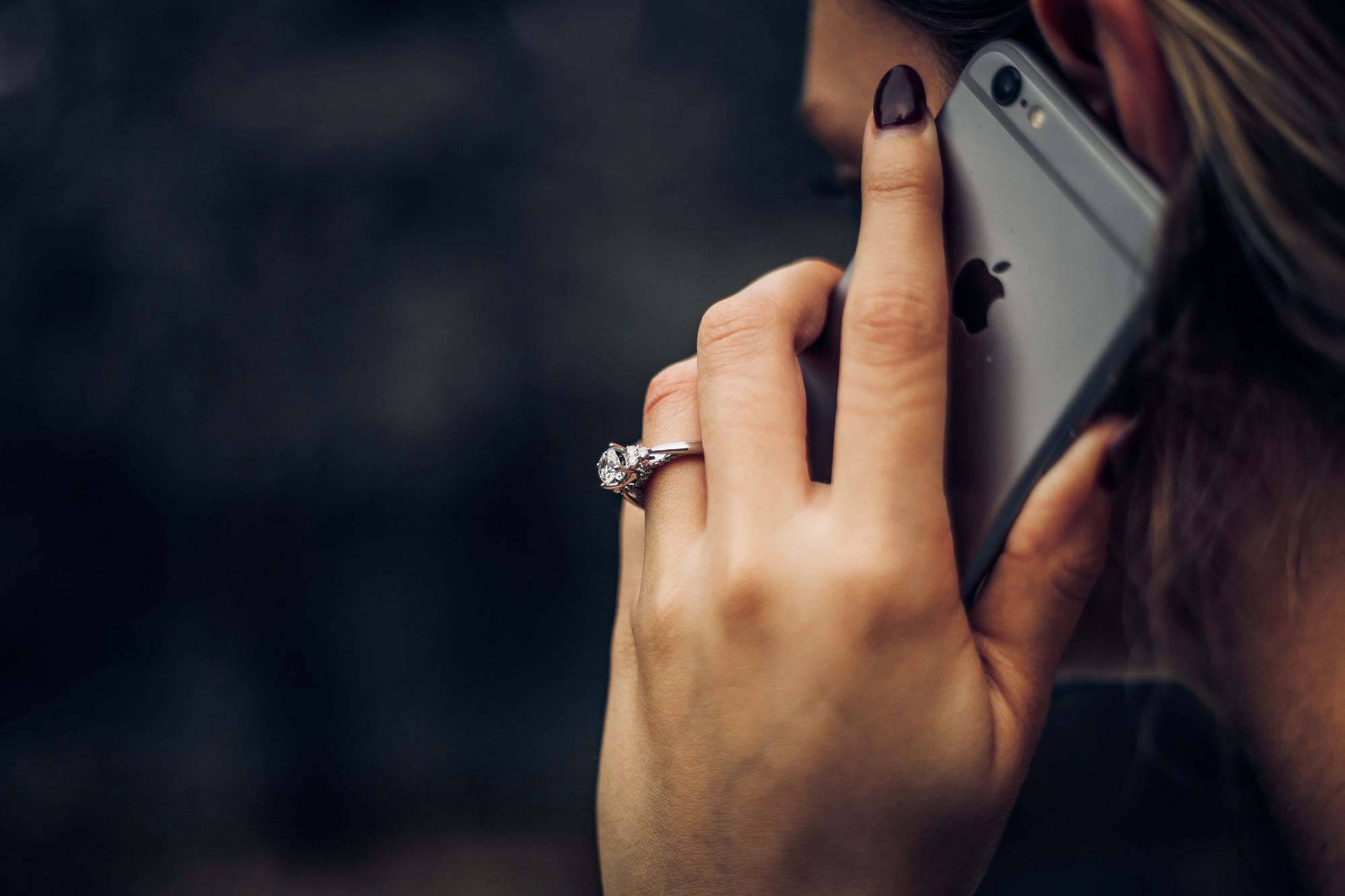 Much like hola, aló is another common way to answer the phone in many Spanish-speaking countries, especially in Colombia, Chile, Peru, and Venezuela. However, unlike hola, which is the standard way of greeting someone regardless of whether it’s over the phone or face-to-face, aló is mainly used as an informal telephone greeting by Spanish speakers. Here's a fun fact: aló is a greeting that is spoken and understood in many other languages, such as English, German, French, Indonesian, and Dutch (just to name a few). In fact, aló sounds similar to hello in English with the exception of a Spanish accent. Like hola, you can never go wrong when using aló to answer the phone. 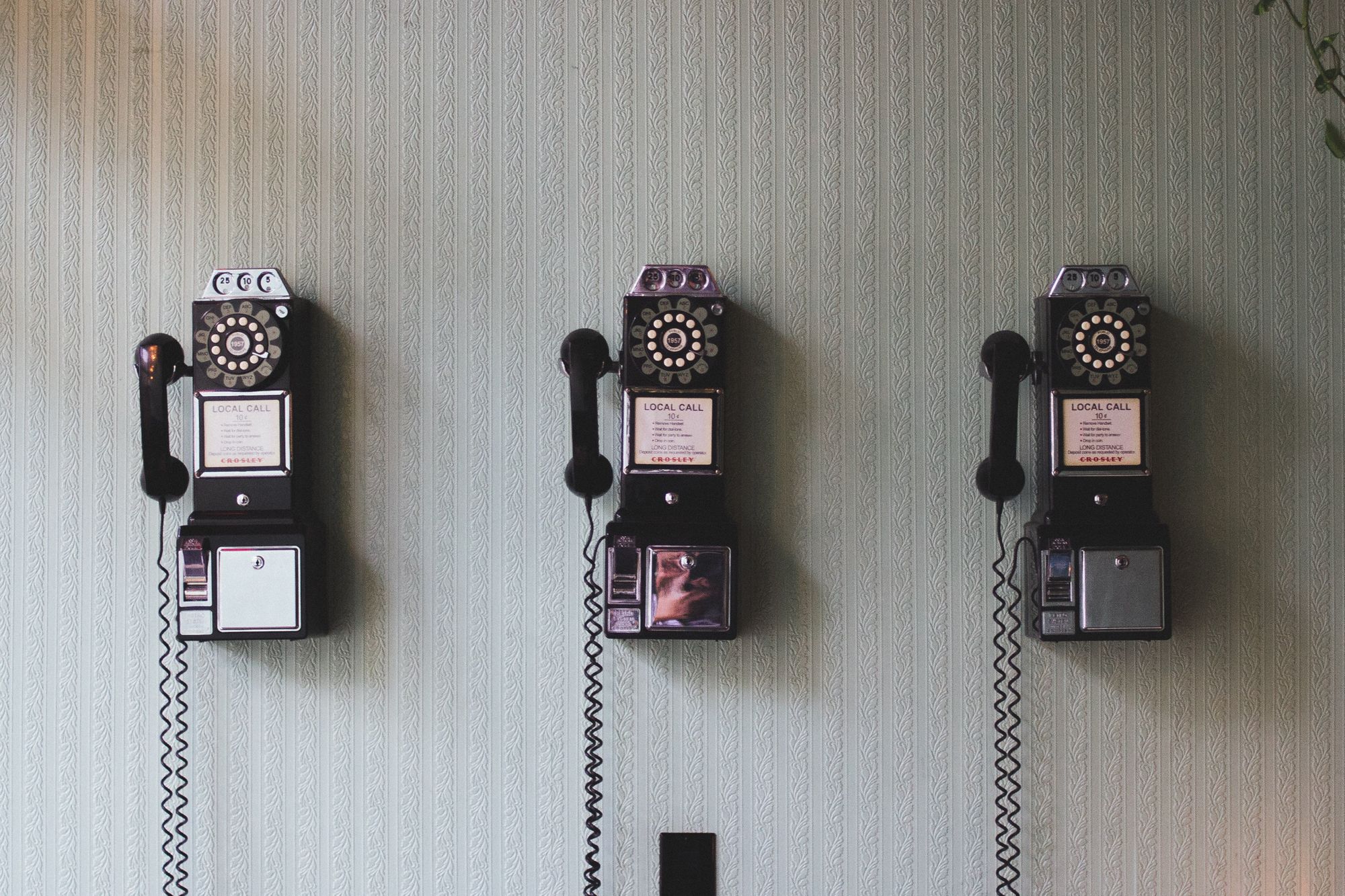 Imagine you’re having coffee in a café in Madrid and you hear someone's phone ring. They answer it and you hear him say, “Dígame.” If you’re not familiar with the way Spaniards talk, you may feel like this greeting is a little direct and off-putting since you know that the direct translation is “tell me.” You also might be wondering why the person chose to answer the phone in this way. Believe it or not, this is one of the few ways many people answer the phone in Spain, and it perfectly acceptable and common to do so. Along with dígame, you may also hear Spaniards answer the phone with the following:

And Spain is not the only Spanish-speaking country to use phrases like dígame and diga—you may notice people from Argentina or Cuba using these telephone greetings as well. 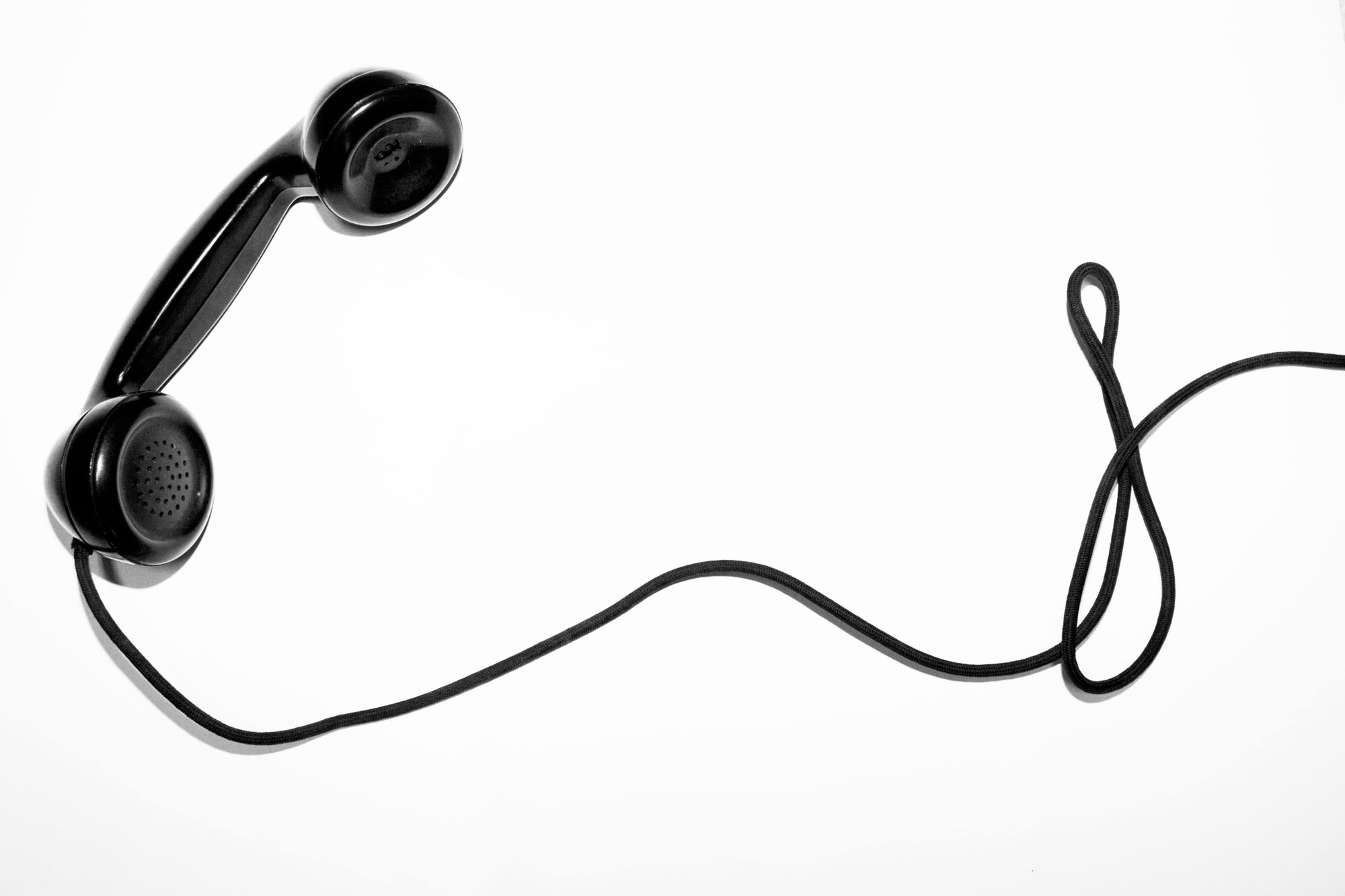 In English, it is usually considered rude to answer the phone with a quick “yes”, unless it is posed as a question. Consider the following two examples: 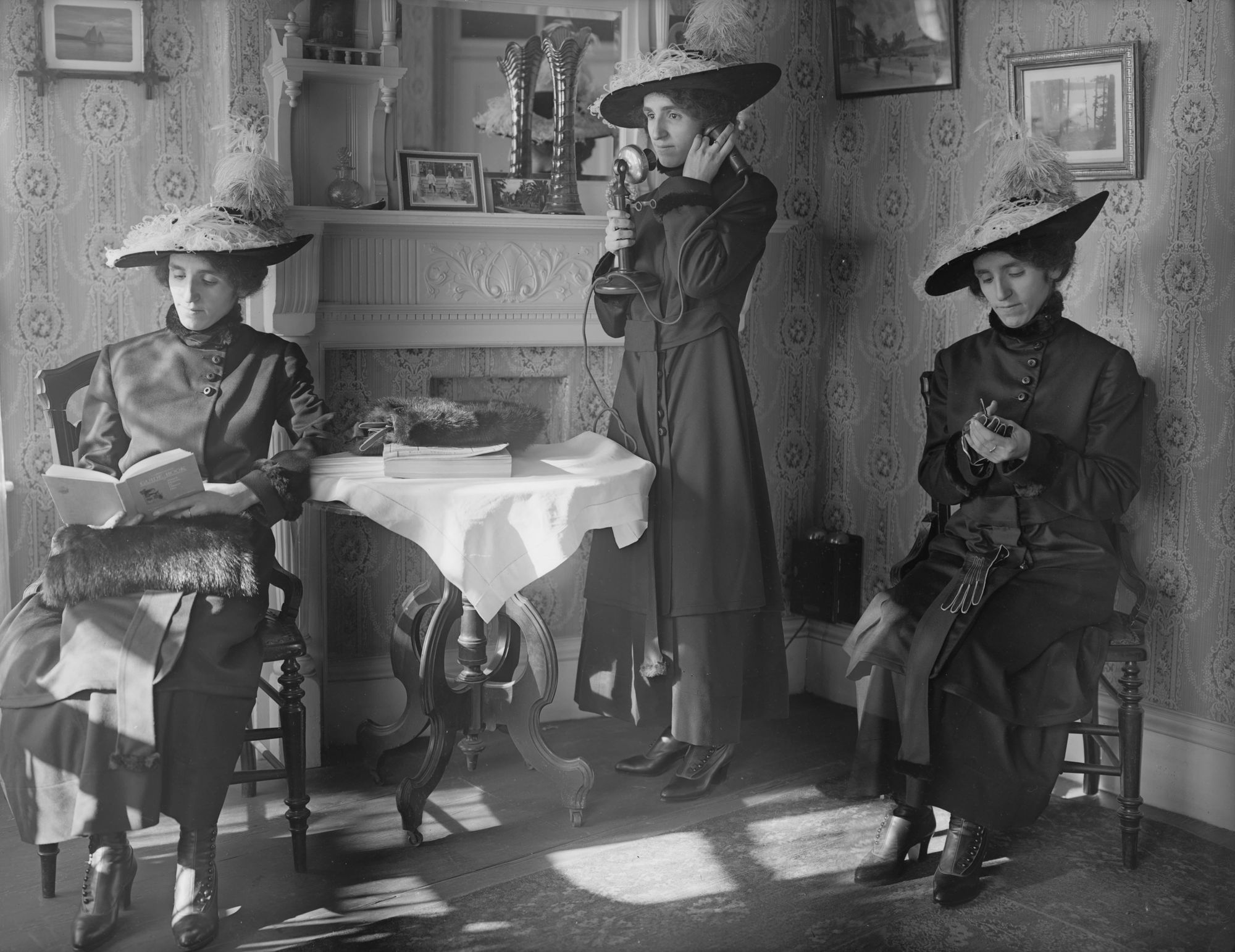 When you first began to learn Spanish, one of the first words you probably learned was “bueno”, which usually means “good" or "fine”, or is used as a filler word. For example:

However, in Mexico in paticular, it is common for people to answer the phone with “bueno.” In this context, bueno is loosely translated to “hello” or “yes”. It has been suggested that the origin of this word in this context dates back to the early telephone days when operators connected and answered all the phones with the word “bueno.” Regardless of whether this is the origin of “bueno” or not, many Mexicans still use this word as a way to answer the phone when it rings. 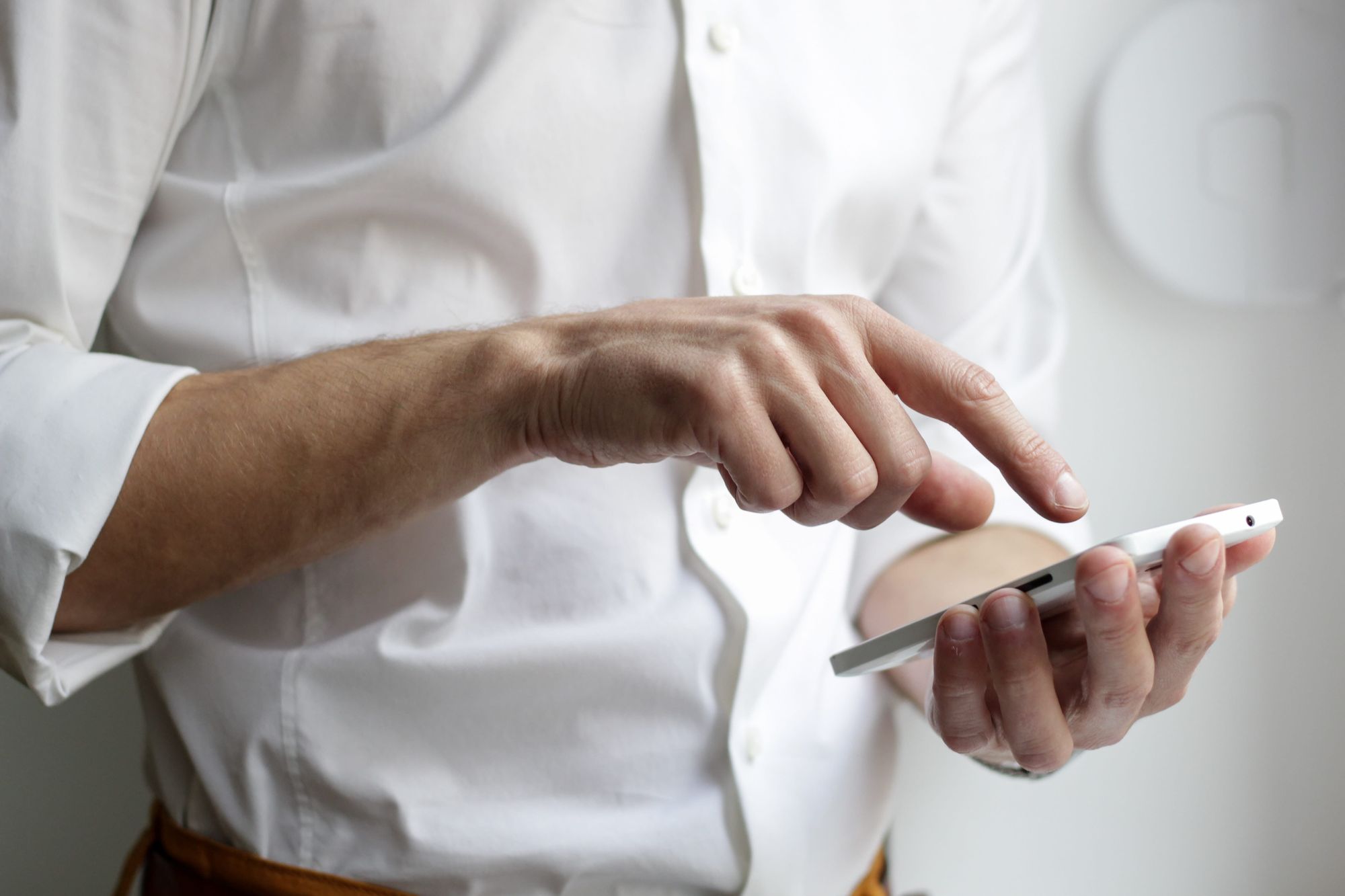 As you probably noticed, this phrase sounds way more formal than the other greetings mentioned above. That’s because this phrase is mainly used in professional settings. You may recall in Spanish that there are levels of respect, formal and informal versions of the language that dictate the style, tone, and how Spanish verbs are conjugated. In regard to business, formal language is mostly used because it is less personal; however, you may use informal language if a close friend who is also a colleague calls you. Check out this video to see the difference between an informal and formal phone conversation. And when in doubt, check out this Speechling article that teaches you the best practices for doing business in a Spanish-speaking country. 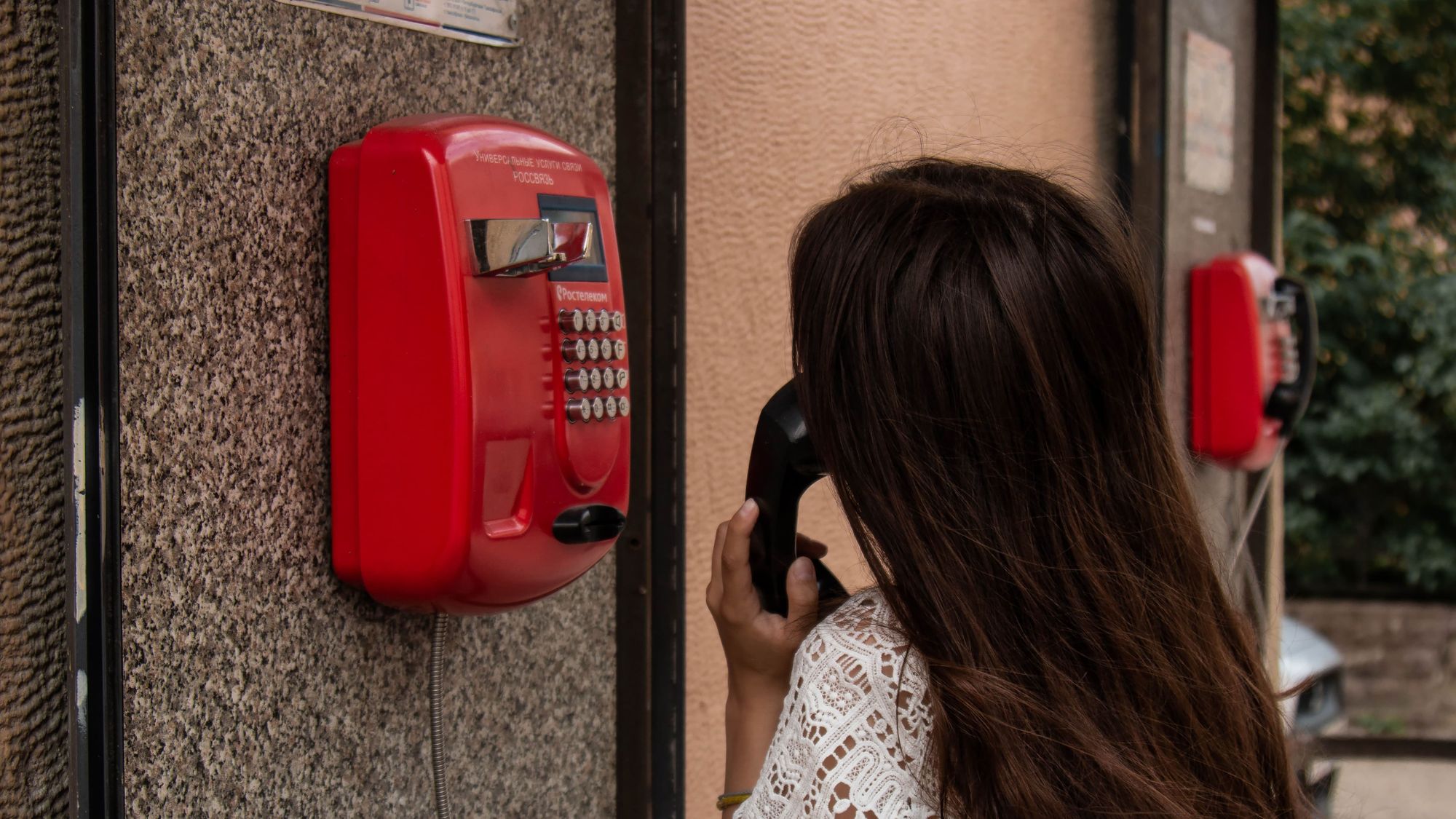 These six greetings are the most basic and common ways to answer the phone in Spanish. Of course, when you become more comfortable in Spanish, you may, and probably will, encounter other ways to greet someone when they call you. It is moments like these that make learning Spanish fun. However, before you answer the phone, always remember to consider the nature of the phone call, whether it’s formal or not, and feel free to experiment with different greetings. You’ll never know what works for you, unless you try!