Most Spanish language learners hear it all the time, "You can't just learn Spanish by reading a textbook". To learn any language you must think of creative ways to immerse yourself, especially if you do not live in a country where the language is spoken. This article will guide you through how to learn about Spanish language and culture by watching Spanish movies on Netflix so that you can speak Spanish like a native.

If you have Netflix you are lucky, because you can seamlessly switch subtitles on and off and into Spanish or English. This means that whether you are just beginning to learn Spanish or are a seasoned veteran, you can find the best settings for you to be challenged, yet still understand the film. There is Netflix in the USA and in Spain, which are two different things. There are way more Spanish movies on Netflix Spain (obviously) and this article is written for users of Netflix USA, where all of the films listed below are available.

There are so many Spanish movies on Netflix to choose from and one might not know where to start, so here is a list composed by a Spanish cinema friki (nerd) just for you! 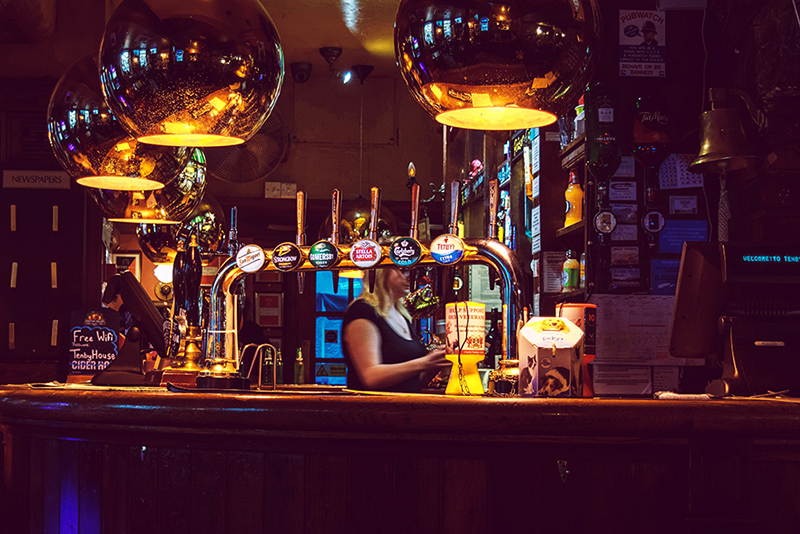 Álex de la Iglesia, director of my favorite Spanish comedy Día de la Bestia (Day of the Beast, not available on Netflix) is a master of dark humor. Nearly the entirety of this offering takes place in one of the most common places in Madrid, a bar. An apocalyptic scene seems to unfold outside, beginning with a shooting at the entrance to the bar. The bar patrons, who comprise all ranks of society, isolate themselves within and argue over the various possibilities of what could be happening on the streets.

Blaming each other and defending themselves, the characters poke fun at the human strategy of trampling others under foot so one can survive. The setting really captures a typical bar in Madrid and some of the traditions or items in the bar are immediately recognizable to someone familiar with Spanish culture.

¡Para ellos somos todos infectados! - To them, we're all infected.

¡Si quiero gritar grito! - If I want to scream, I scream!

Tú no eres un sueño, eres una pesadilla - You're not a dream, you're a nightmare. 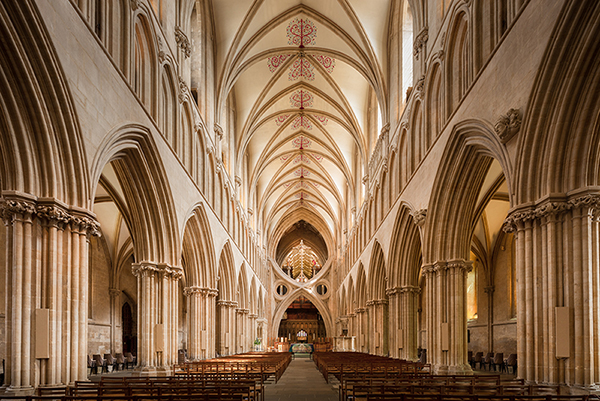 This musical comedy written and directed by Javier Ambrossi and Javier Calvo (known as Los Javis) is a mash-up of old and new Spanish traditions. Two rebellious girls who have more appreciation for partying and dancing to reggaeton than praying, are roommates at a catholic camp in the middle of nowhere. They both misbehave until God starts visiting one of the friends.

The songs in the film are sometimes interpretations of pop hits and it really nails the values of the older and newer Spanish generations, making a kind of compromise between the two.

Milagros...Tú una vez has estado enamorada? - Milagros...have you ever been in love? 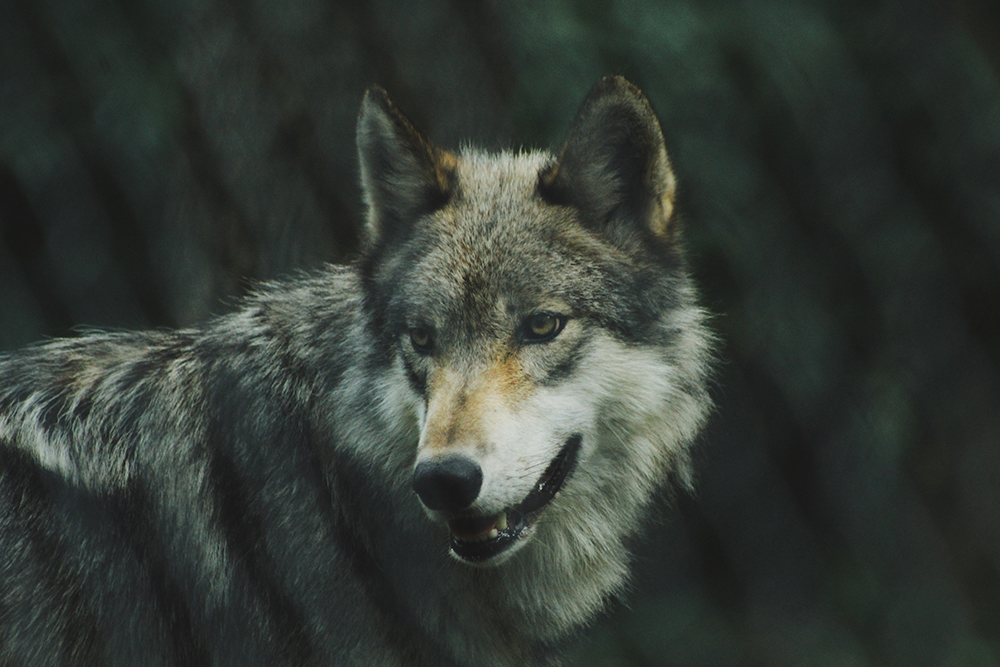 This mysterious movie follows Martinon, a sort of hermit fur trader, who stumbles upon a new wife on a trip to the small town below his lair. Tragedy comes in many forms in the following movements of the film, highlighting in the process the greed of man and pitting parallel physical illness with emotional distress.

This is not a light film to digest and features quite little dialogue. This could be of interest to the beginning Spanish learner, the manner of speaking throughout the film is quite simple and sentences appear sparsely. The landscapes of Western Asturias in the North of Spain form a surprising Spanish setting that perfectly capture the less thought about snowy, or luminescent green, mountainous regions of Spain and their medieval villages.

Con un lobo no te puedes descuidar - With a wolf, you can't be careless

Tú y yo habíamos hecho un trato - You and me, we had made a deal 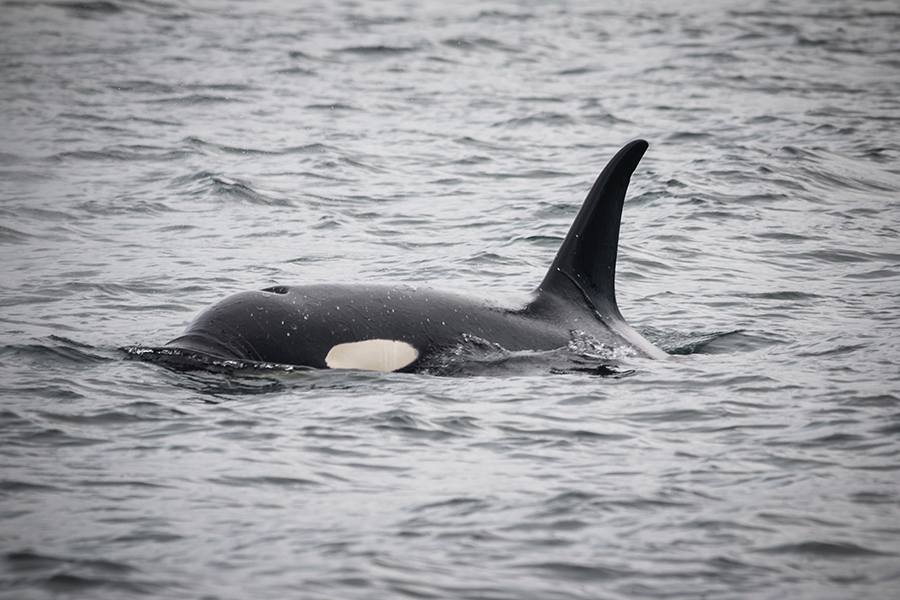 Based on a true story, a mother and her autistic child travel to Patagonia, Argentina so that he can meet a whale conservationist, Beto, he has seen on television. It takes time for Beto to warm up to the family, but a real connection between the two begins to form.

From the beginning you will hear Argentinian accents and see people drinking the famed tea of Argentina yerba mate. Compare the voice of the majority of the characters to the mother Lola and see how different the Spanish language can sound.

Millones de personas pagarían lo que fuera para ver lo que usted vio. Y lo único que tiene para decir es que fue cruel. - Millions of people would pay whatever it takes to see what you saw. And all you have to say is that it was cruel.

Ten cuidado con el acantilado - Watch out for the cliff.

Sabía que yo estaba observándolo - He knew I was observing him. 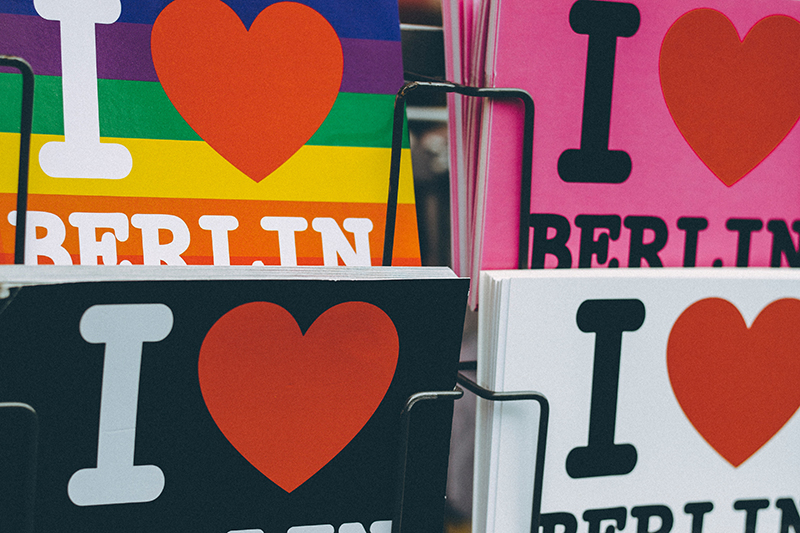 Since the economic crisis began many Spaniards have relocated to other places in Europe to work. The number of Spaniards in Germany has increased by 25% in the last four years, making this film about two Spanish brothers who move to Germany of contemporary importance. Also poked fun at, is the sad state of language learning within Spain.

This is a more traditional comedy, but the jokes are pretty funny and the subject is a good one to learn something about the Spanish culture.

Yo me voy al Mercadona. Me han dicho que buscan reponedores. - I'm going to (look for work at) Mercadona (a Spanish supermarket). They told me that they're looking for stock boys. 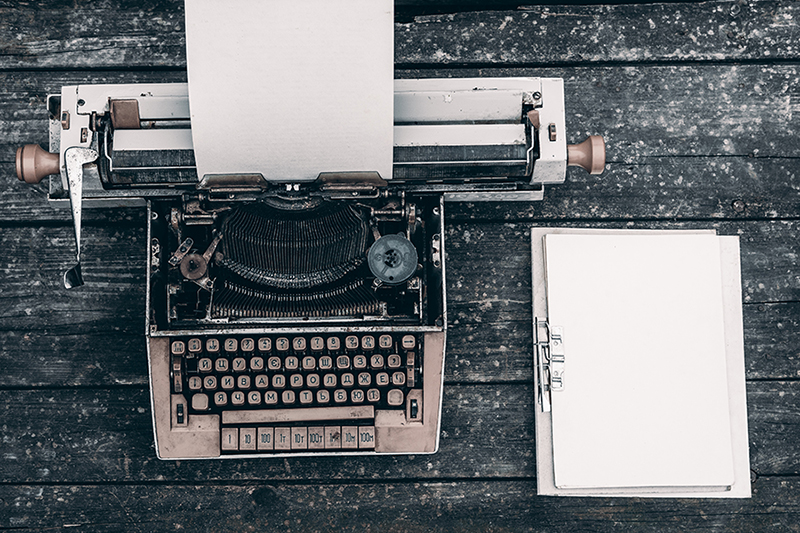 This quirky Spanish comedy is about a writer without much talent. He is bothered by the fact his wife is a very successful author and goes on a quest to write real literature, following perhaps too literally his writing mentor's advice that there must be conflict.

Listen carefully to the wife Amanda, who has a thick Andalusian accent (actress María León was born in Sevilla). She drops her "S's" and cecea (the Spanish verb meaning to pronounce the "s" sound like the "z" sound, or lisp)

Hay un escritor ahí adentro. Sáquelo. - There's a writer in there, inside. Let it out. 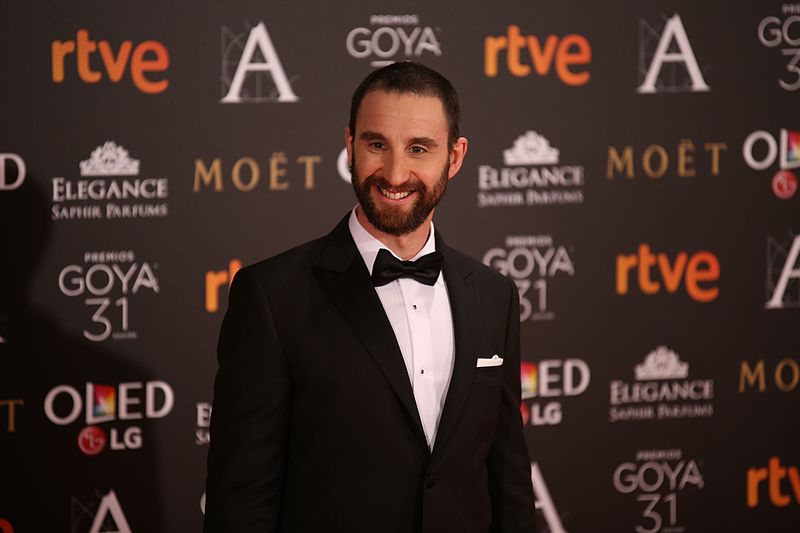 This is really THE classic contemporary Spanish comedy. The story follows Rafa, a young man from Sevilla, who falls in love with a Basque woman after only one night of knowing her. He then devises a plan woo her in Basque Country, but doesn't receive the warm welcome he was expecting, until they devise a plan that includes Rafa posing as a Basque native.

The story may sound familiar or typical, but the humor derived from the cultural differences between the two regions of Spain, Andalusia and Basque Country, plays quite well and educates the viewer a bit about Spanish culture. First off the accents are quite funny, listen for Rafa's hilarious fake Basque accent and the way he and his friends talk in contrast to the voice of Amaia and her father. Some of these cultural differences are exaggerated, but I guarantee you that Spanish people joke about a lot of the same things all the time.

On top of it all, you will get introduced to the wonderful green landscapes of País Vasco and to a one of the most famous Spanish comedians, Dani Rovira, along with Spanish household name, Carmen Machi.

¿Estás seguro de que este bolso es de una mujer? Aquí no hay pintalabios, ni rímel, ni nada - Are you sure this is a woman's purse? There's no lipstick, mascara, or anything.

¡No hables de Franco, que se enervan! - Don't talk about Franco, it gets on their (Basque people's) nerves. 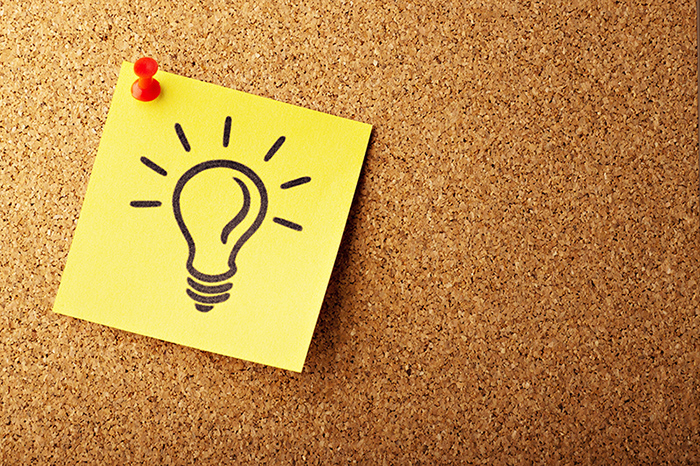 When I am watching Spanish movies on Netflix I often repeat what the characters say out loud and write down some phrases that I think could be interesting to use in everyday life. This is the kind of verbal repetition that the Speechling method employs that I have found to be super effective.

Spanish films are not only entertaining, they are also a window into the local contemporary culture and a great addition to what you learn in a textbook. Colloquial language is fun, interesting, and used much more in movies than in books or Spanish lessons. Also, people can get used to the speed at which Spanish is spoken (Castellano being one of the fastest variants) by watching and re-watching film dialogues. Take notes while you watch and enjoy these Spanish movies on Netflix!

Use Speechling to Practice What You Learn from Spanish Movies

Watching enough movies can definitely get your listening skills to reach the next level. However, repeating out loud what you learn from movies could lead you to fluency in spoken Spanish. Thus, I use another advanced tool and app, Speechling. It allows you to record yourself in-browser or using the app, making your Spanish learning easier than ever before. The Freestyle Model (Say anthing) tool from Speechling is the best approach available so far to use together with watching Spanish movies on Netflix for Spanish learners.