Books seem like a good choice for learning any language.

But, there is a problem with them - you can't hear them. Listening to speech is the most efficient way to learn how to put a sentence together or how to use standard phrases.

Watching movies and series will help you familiarize yourself with the particular culture. They can also help you see the real usage of the language, and to brush up on vocabulary. Plus, Russian TV Shows are educational and entertaining, and they will make it easier for you learning the Russian language without much effort. You will practice listening and understanding the spoken language and unique sounds characteristic for Russian at the same time. 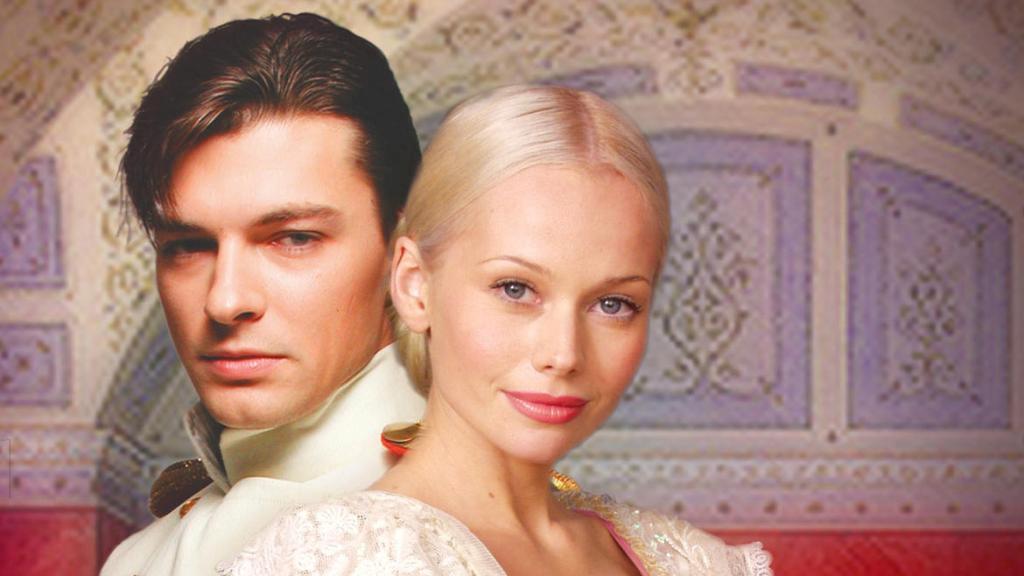 This historical telenovela has been broadcasted in 34 countries of the world. It is based on pseudo-historical events with fictional circumstances and storylines. The series is set in the 1839 year. Anna is a serf, but baron Korf raised her as his own daughter. Prince Mikhail Repnin does not know about her origin and fall in love with Anna. There are 127 episodes for you to enjoy in love story and to learn Russian. Plus, you will see if Repnin keeps loving Anna when her secret reveals itself.

A relatively slow rate of speech in combination with proper and precise sentences, make this series a good option for any language learners. Even though it is not entirely history based story, you can get a pretty clear idea about life in Russia of the XIX century. 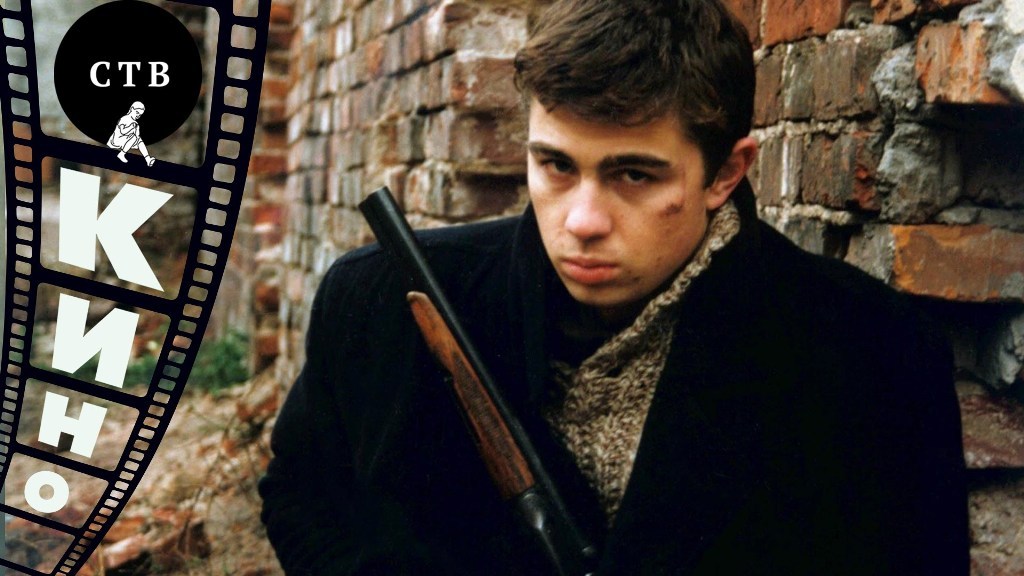 Brother was Russia’s answer to American gangster genre. It was some kind of a breakthrough in Russian cinematography and quickly became a cult film throughout Russia. The film shows the cruel reality in Russia after the fall of the Soviet Union. You can see the incredible story of St. Petersburg’s underworld during the 90s. Director Aleksei Balabanov used only one camera to make this movie! And the result is absolutely fantastic.

This movie is better for advanced and adult learners because it leans on vocabulary that most beginning students cannot understand easily. But, choosing this film, you will learn words related to crime and modern Russian slang. 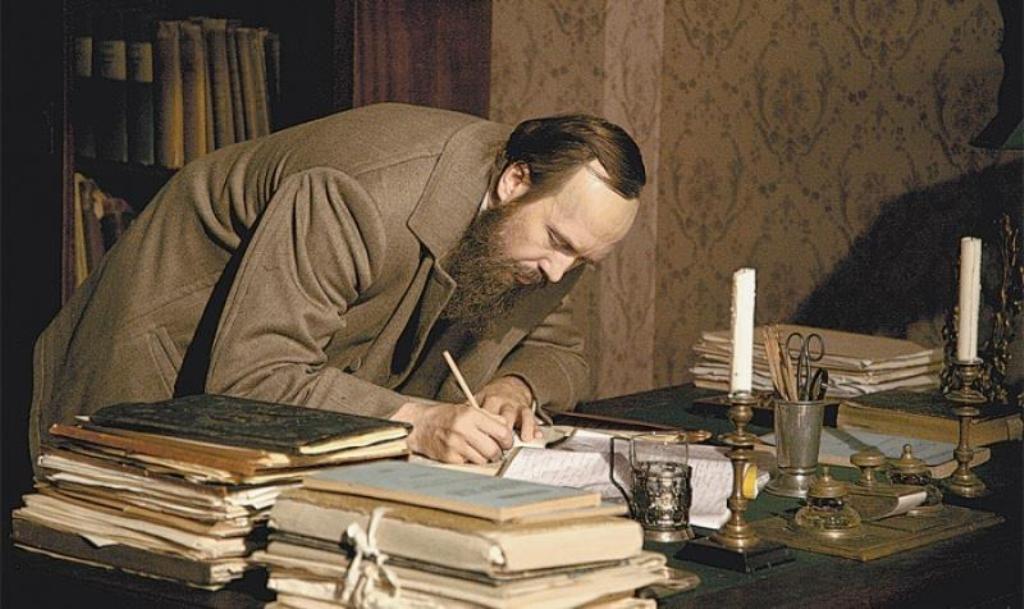 You have an opportunity to see a fascinating biographical series about the life of Fyodor Mikhailovich Dostoyevsky, the most significant Russian classic. You can enjoy in an excellent direction, a charming acting game, a beautiful historical drama, and magnificent scenery. The plot of the film covers thirty years of his life. During his tragic and unique destiny, he was in exile to Siberia, survived the death of his first wife and beloved son Alyosha, had an affair with Apollinaria Suslova, and fought with his gambling and constant debts.

You should know that this scenario is full of improvisations and you cannot rely on the given data if you want to learn more about the life of this incredible man. But, the language in the series is excellent, correct, and understandable. If you're going to learn Russian, this series is one of the best choices you can make.

A new story about famous Tolstoy's heroine Anna Karenina provides a view from a different angle this time. There are eight episodes which describe a period of thirty years after the tragic death of Anna Karenina. Count Vronsky went to Russian-Japanese War in 1904 in Manchuria. He met Anna's son in a military hospital and told him his version of his tragic love with Anna.

Language in this drama is clear, and actors speak understandable and precise language. During watching this series, you can improve your new language skills, learn more about Russian history, and get a general picture of life in 1700s Russia. 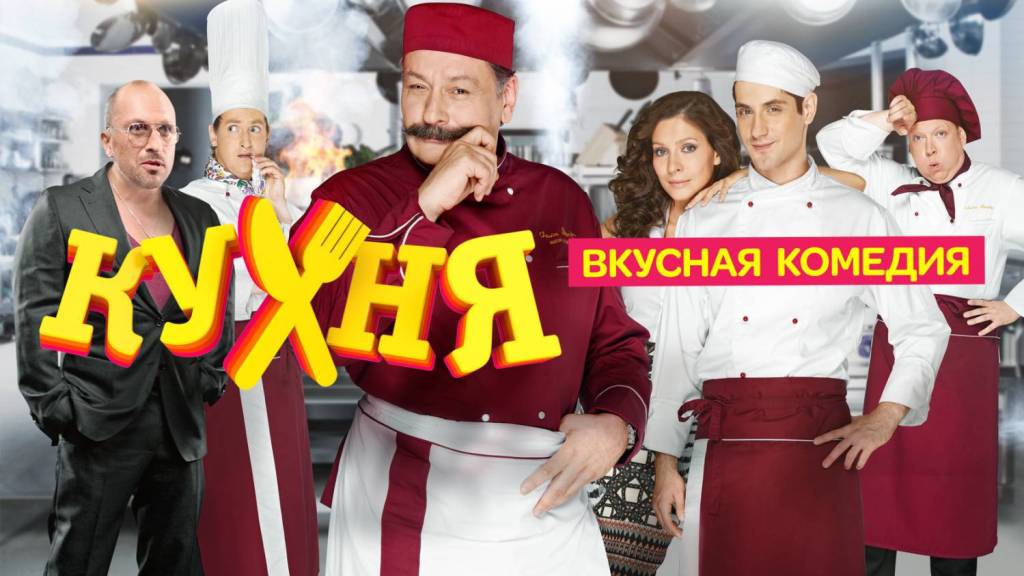 If you want to learn Russian and enjoy with excellent humor in a pleasant atmosphere at the same time, look for this sitcom. There are more than 100 episodes which are situated in a restaurant kitchen. You will meet Maksim "Max" Lavrov who wants to become a great chef. But, in a restaurant "Claude Monet" the kitchen isn't the place for a smooth career.

The actors speak pretty clearly, and vocabulary is not too advanced. It is a good show for all learners, regardless of the level of language skills. I highly recommend this series for beginners. Among other new words, you will learn a lot of terms related to cooking and food. 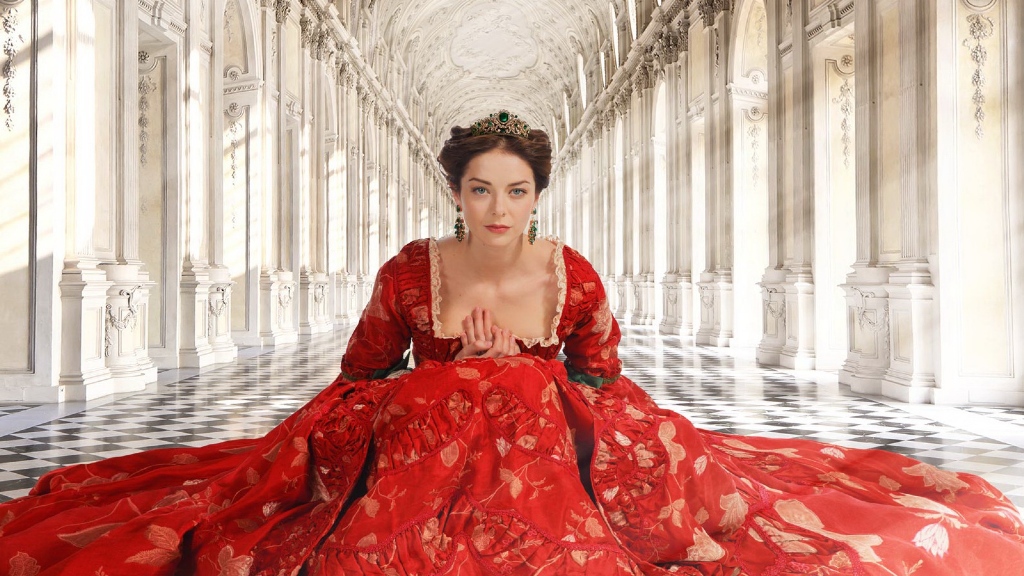 It is a story about an ordinary Prussian princess who came to Russia as a bride for the young Peter III. She rose to power in pretty unusual circumstances and became Russia’s the most famous Empress Catherine the Great. During many turbulent years, she completely transformed the whole Russian empire in the best way possible.

Russians don't like this series for many reasons, but it is appropriate for all language learners. The way of speaking is slow and distinct. Sometimes dialogs are too advanced for beginners, but generally speaking, the most of the words are quite simple and understandable. They use general language which makes this series the perfect for all people who need to hear how natural and elementary Russian conversations sound. 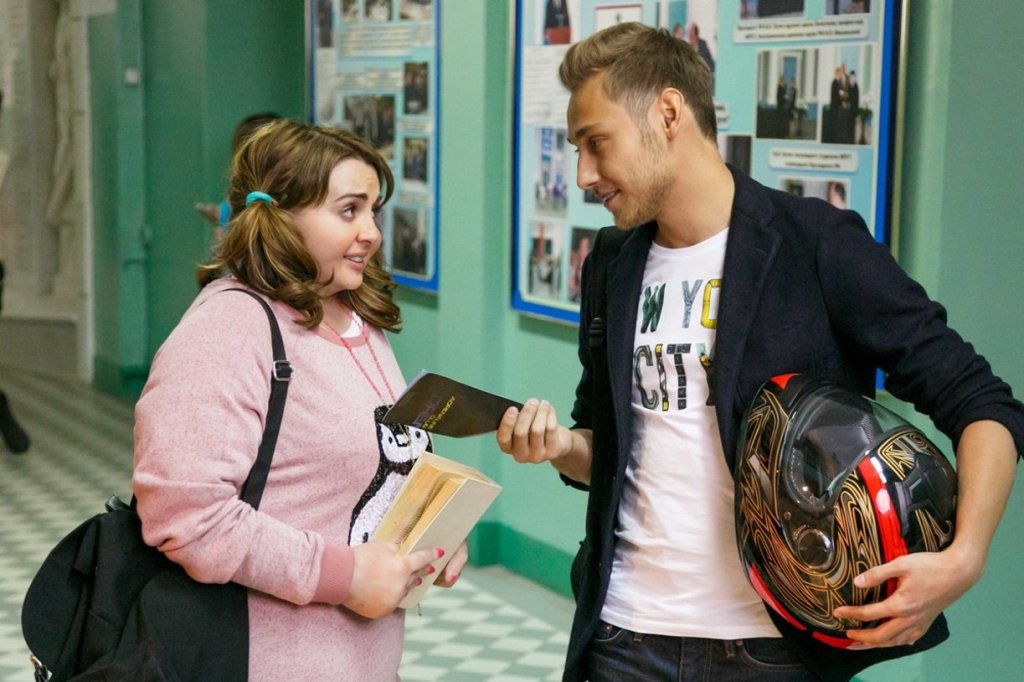 Angelica Vershinina is the intelligent third-year student at the Faculty of Journalism. She dreams of great love with Nikita, the most beautiful boy at university. But, he doesn't care about her because she is unattractive and has an overweight problem. She dreams to become slim and glamorous. Believe or not, one morning, this wish comes true. She wakes up thin and mysteriously loses 50 kg overnight. But, the next morning she is fat again. Transformations continue, sometimes unexpectedly, which make this series exciting and funny.

Watching this series, you can hear how modern Russian sounds. Actors speak a little bit faster than average learner would like, but the language is excellent for practicing. Vocabulary is not too complicated, and you can catch most of the dialogs even though you do not know the Russian language perfectly.

Thanks to the Internet, you can find a lot of Russian series and movies online. Whatever you choose, you won't make a mistake. Russian production is usually excellent and fascinating, and the used language is good, especially if it is about historical films.

There is one more movie you should watch. It's different because both Russian and English are used in it, but it's unavoidable in every possible way. Сибирский цирюльник (The Barber of Siberia) is a movie about Russian heart, Russian soul, and about the way how Russians think and feel. Learn Russian with Андрей Толстой (Andrej Tolstoy) and Jane Callahan, and meet amazing Russia. It can completely change your view of life.