Learning a language isn’t just about memorizing words and rules. To gain the deep understanding of a language you need to communicate effectively and genuinely, it’s highly useful to dive into the culture, literature, and history that surrounds it. You can also visit Spanish speaking countries to immerse yourself in Spanish.

In this post, we’re going to explore the origins and early evolution of the Spanish language, as well as the relationship between a language’s history and the words you find today. 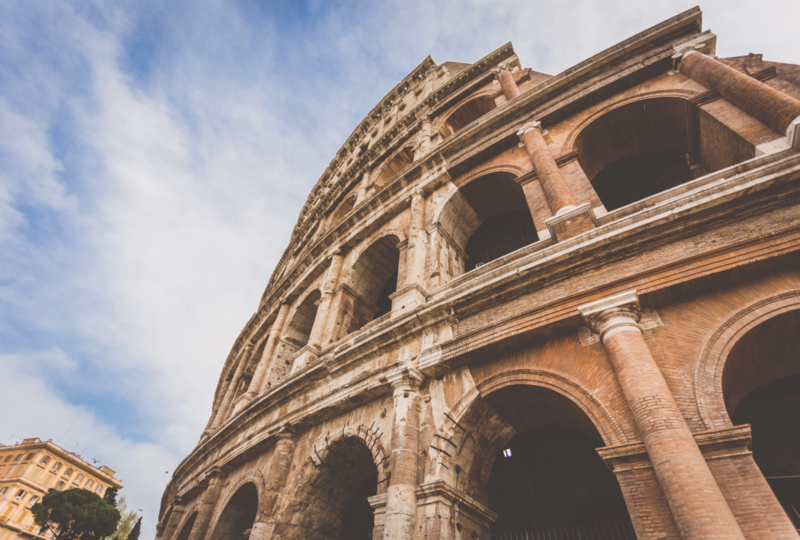 Spanish is an Indo-European Romance language. Romance languages are the descendants of Latin. The existence of these many languages is a consequence of waves of migration during and after the decline of the Roman Empire. Other Romance Languages are Catalan, French, Italian, Portuguese, Provençal, Romanian and Galician.

But, the idea that these languages descended simply “from Latin” is quite simplistic. As noted by Ralph Penny in A History of the Spanish Language,

“…it has been known that the Romance languages do not descend from Classical (i.e. literary) Latin, but from non-literary varieties, often referred to collectively as ‘Vulgar Latin’. To take a simple and well-known lexical example, the word meaning ‘horse’ in literary Latin is equus, a form which is clearly not the ancestor of the Romance words for this concept (Sp. caballo, Ptg. cavalo, Fr. cheval, It. cavallo, Rom. cal, etc.). The latter forms descend from caballus, which, where it appears in literary Latin, means ‘nag; workhorse’, but which in non-literary language was evidently used in the generic sense ‘horse’…”

Due to similarities in vocabulary and sometimes, even in syntax, learning one of the Romance Languages can greatly ease your learning process of almost any other within this family.

It’s actually not rare to find people aiming to learn several romance languages, one after another. And being knowledgeable regarding them can also help you to eventually learn Esperanto, the constructed lingua franca. 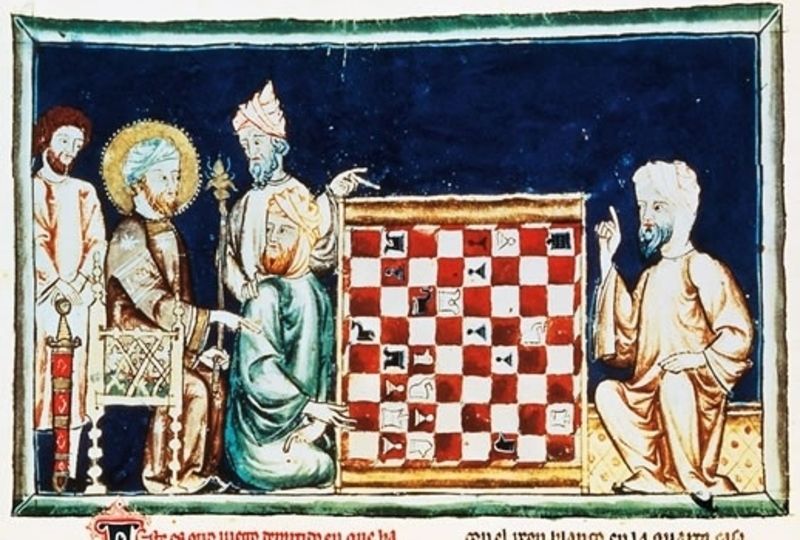 In 711, at the battle of Guadalete, Muslim troops crossed the Strait of Gibraltar and defeated the Visigoths. So began the Moorish Invasion of Spain and 700 years of Islamic influence.

The Moors left a mark on Spain’s culture, changing its music, architecture, political geography, and language forever. From almohada (pillow) to alambre (wire) and alacena (cupboard), Spanish is full of words of Arabic origin.

As explained by Ralph Penny:

“…It was not merely that [the invasion] brought Hispanic Latin and its successors into contact with the language of a culture which was soon to be more developed and prestigious than that of Christian Europe, thereby creating the conditions for substantial lexical and semantic borrowing from Arabic (see 4.6, 5.1.5), for the modification of the syntax and phraseology of Hispano-Romance (…) and for occasional morphological borrowing (e.g. the suffix -´ı; see 4.14.2.1). The linguistic effects of the Moorish conquest were even more profound, since the dialectal map of Spain was entirely changed, and importance was given to varieties of Romance which, in the absence of this political upheaval, would have remained insignificant and peripheral. The reason is, of course, that the Moorish armies failed to conquer the entire Peninsula…” 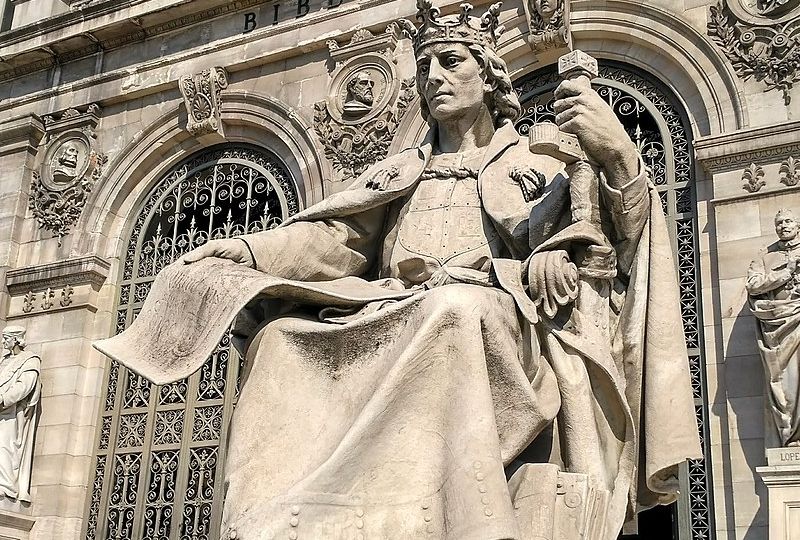 Alfonso X, the Wise, one of the forces behind the Catholic reconquest, assembled scribes and translators to create a body of knowledge on astronomy, history and law, among other disciplines, written in castellano derecho (correct Castilian). Between the 16th and the 17th century, the first works on the grammar of Castilian were published.

In 1713, Juan Manuel Fernández Pacheco, 8th Duke of Escalona founded the Royal Spanish Academy, with the goal of exercising linguistic prescription to keep the Spanish language uniform among groups of speakers. 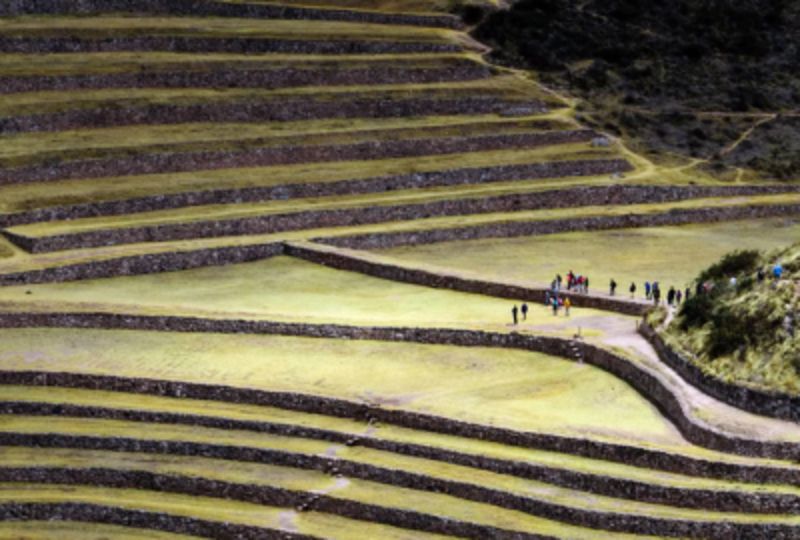 The Spanish Empire’s American colonies adopted Spanish, but changed it by using it, letting it merge with indigenous languages and making it more effective to communicate within their context.

During the later portion of the 19th century, the Royal Spanish Academy proposed the formation of branch academies in Spanish-speaking ex-colonies. American intellectuals opposed, considering it a form of “cultural colonialism”, since the Royal Academy’s proposition came with a prioritizing of written over spoken forms of Spanish and a desire to extinguish indigenous languages and their influence on Spanish. 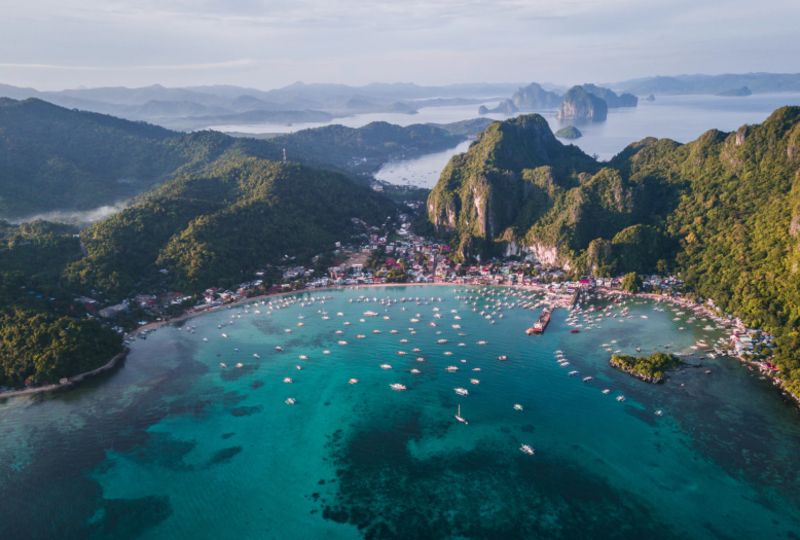 The history of the Spanish language isn’t limited to Europe and America. The Philippines used to be a Spanish colony. And, while Spanish ceased to be the Philippines’ official language in 1973, it’s still spoken by mestizo families, accepted in legal documents and taught as a second language. It’s also worth mentioning the inclusion of Spanish words in all Filipino dialects. As website Spanish in the world once explained, there are 10,000 Spanish words present across all dialects spoken in Philippines. These are mostly archaic words preserved and adapted to Spanish-based creoles.

Filipino dialects also include many Spanish “false friends”: Words that look and sound similar to their Spanish counterparts but that differ from them in meaning. 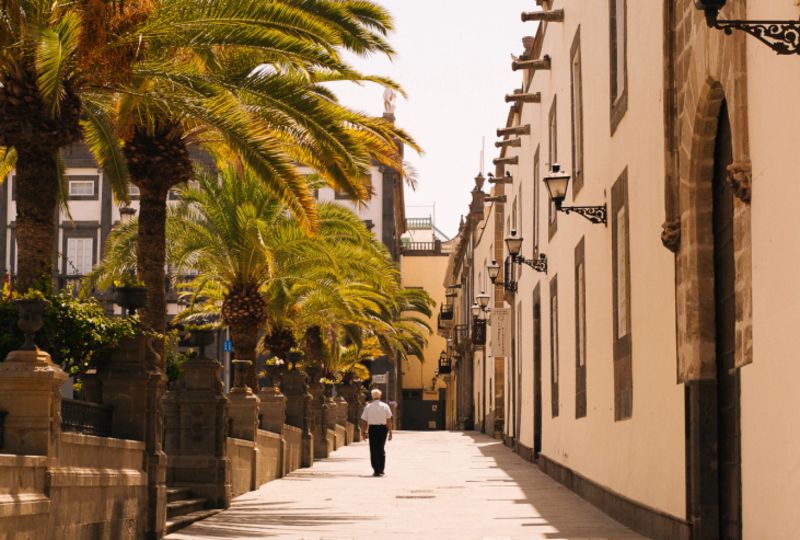 Considering that the Spanish Empire was also active in Africa, it’s no wonder that Spanish is one of the official languages of Equatorial Guinea, as well as one of the official languages of the African Union. Spanish is also spoken in the former Spanish protectorate in northern Morocco, and within Spanish territories in North Africa, such as the Autonomous Cities of in the Ceuta and Melilla, the Plazas de soberanía, and the Canary Islands archipelago. 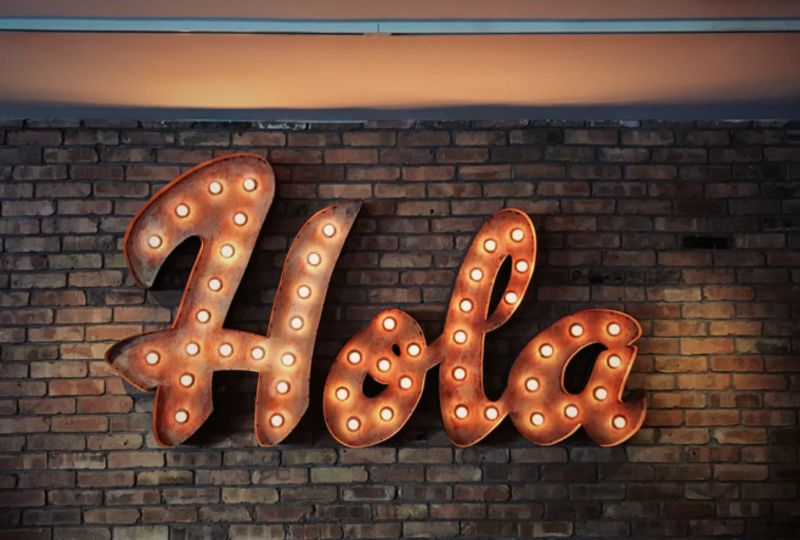 Today, Spanish is the second most-spoken native language in the world, the official language of 21 countries, and the most spoken foreign language in The United States. We could say that, with a numerically and economically growing Hispanic community, Spanish is becoming The United States’ second language. This is manifested in the increasing request for customer service in Spanish, digital products in Spanish and Spanish translation service. Learning Spanish also becomes earsier now than ever before since so many online platforms and apps are availiable. For example, Speechling uses a unique platform that combines both technologies and human coaches to hlep users to speak Spanish in a natural learning way and faster to the level like a native speaker.

Some sources announce Spanish as “the global language of the future”. For sure, this language will continue to evolve as more speakers adopt it as a second language, and international exchange intensifies.

This article was contributed by a guest author Aaron Marco Arias who is a writer working at Day Translations, Inc.