Languages are like ice cream flavors: you might want to try them all! We learn our native tongue predominantly when we can hardly make rational decisions for ourselves, and we don’t get to choose what it is. Some of us want to cross mental borders and communicate with individuals from other parts of the world. Therefore, the desire to learn Japanese and travel to Japan is only natural!

If you want to journey through the skies or across borders to travel to Japan to learn Japanese or for any other business, however, get ready to hear various prominent Japanese dialects. If you’re a native English speaker, you know that dialects can make a huge difference; someone from Alabama and someone from Scotland both speak English, but they couldn’t sound more different! Sometimes, that even makes certain dialects hard to understand. 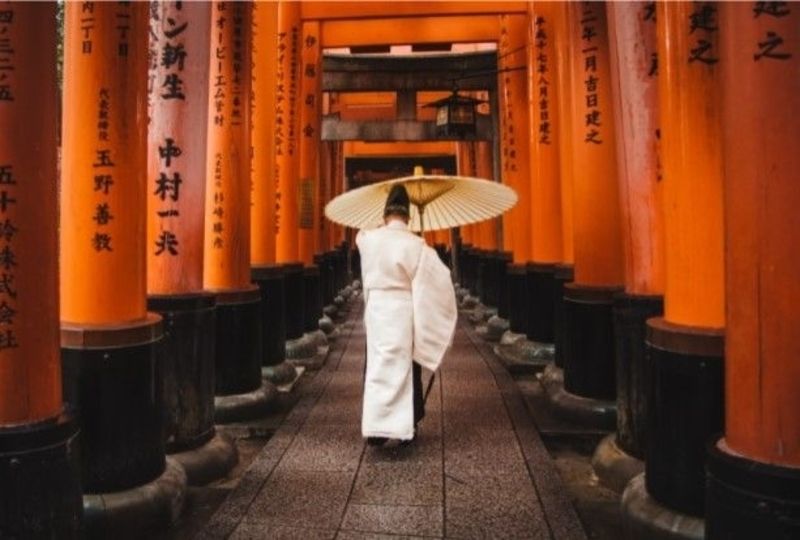 Before we delve into specific Japanese dialects, let’s talk a bit about the interesting topic of dialects, both in general and within Japan.

About Dialects in General

According to the Encyclopedia Britannica, a dialect is a variant of language that signifies the specific geographical location a person is from. In other words, it’s a version of a language specific to one area (like Alabama or Scotland).

Dialects are mostly differentiated by the sounds, syntax (position of words in a sentence), morphology (form and structure of words), and sometimes also vocabulary (meaning of words). Dialects can also not only specify the location, but also the occupation and social background of the speaker (to go back to the South in the US, think of Scarlett O’Hara’s accent versus a working class Southern accent). However, despite the noticeable differences in dialects, they all radiate from the same core.

Despite the wide variety of dialects, “kyōtsū-go (共通語),” or Standard Japanese, is common in certain cities. Think of it as the equivalent of the Standard American accent spoken by TV broadcasters and throughout swaths of the country (such as the Midwest). In the same manner, the use of kyōtsū-go although doesn’t impede the use of native dialects in communication. 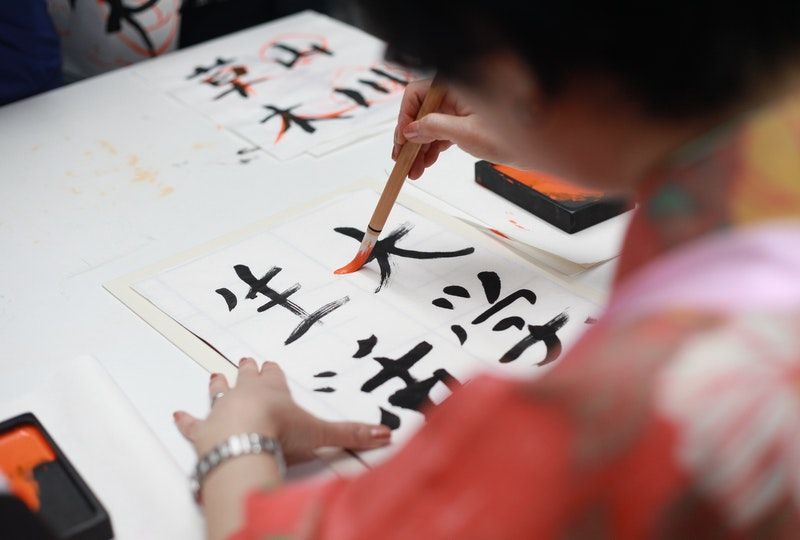 Let’s say you’ve learned the basics of Japanese, from the greetings to the everyday chitchat. You can hold little conversations here and there. However, you’ll never truly master Japanese if you don’t acquaint yourself with the major nuances present in the major dialects.

As you travel to Japan, either for business, tourism, education, and so on, take note of the following Japanese dialects. Think of it as a fun challenge!

This dialect is spoken in Hokkaido, the north region of Japan. To me, Japan has always looked a bit like a dragon, with Hokkaido as the head.

The Hokkaido Ben was created from the intermingling of various dialects when people from various parts of Japan moved to Hokkaido during the Meiji era between 1868 and 1912. This dialect is similar to the Standard spoken all through Japan in various ways, although there are noticeable differences.

Variations of Hokkaido from Standard Japanese include the following:

Hakata Ben is the dialect spoken in Fukuoka City on the Island of Kyushu. It originated in the commercial district of Hakata. Hakata is far from Tokyo, the Japanese capital, and there are distinct differences in the Hakata Ben and Standard Japanese used in Tokyo

The most famous part of Hakata Ben is the “-ttai,” which is used to replace “-yo” at the ends of sentences. The terms “-yo” and “-ttai” are used to indicate that the person speaking is informing the other party of something in casual Japanese. For example, “Mou tabeta yo (もう食べたよ)” means “I already ate.” In Hakata Ben, this would be “Mou tabetattai (もう食べたたい).”

There is one small difference: unlike “-yo,” “-ttai” is used to show that there’s more to the story. Other common Hakata Ben words are uchi (me), tan (you), and yoka (yes).

This is a dialect associated with the Kansai region of Japan. This region includes Osaka, Kyoto, Hyogo, Wakayama, Mie, Nara, and Shiga. It is the most well-known of all non-standard Japanese dialects.

Kansai Ben on its own constitutes many variations in different locations where it is spoken. It consists of various variations from the Standard Japanese in the following ways:

Nagoya Ben is a dialect spoken in Nagoya, the Western half of Archi prefecture in Japan. The dialect is popular for its monophthongs (long, pure vowels). The prevalence of the language has experienced a decline in the past few years due to lesser usage among the younger generation.
It would be advisable not to make fun of the pronunciations of the Nagoyans whenever you travel to Japan, as the natives don’t take it lightly. The variations between Nagoya Ben and the Standard Japanese include:

This is the dialect of natives in the Chugoku region which is located in the southwest part of Japan. The Hiroshima Ben dialect is often regarded as loud, but is the main language used in TV shows and anime. Various anime like One Piece, Perfect Blue, In this Corner of The World, and parts of Naruto employ the use of this dialect and its accents.

When compared with Standard Japanese, Hiroshima Ben mostly differs only in pronunciation. For example: 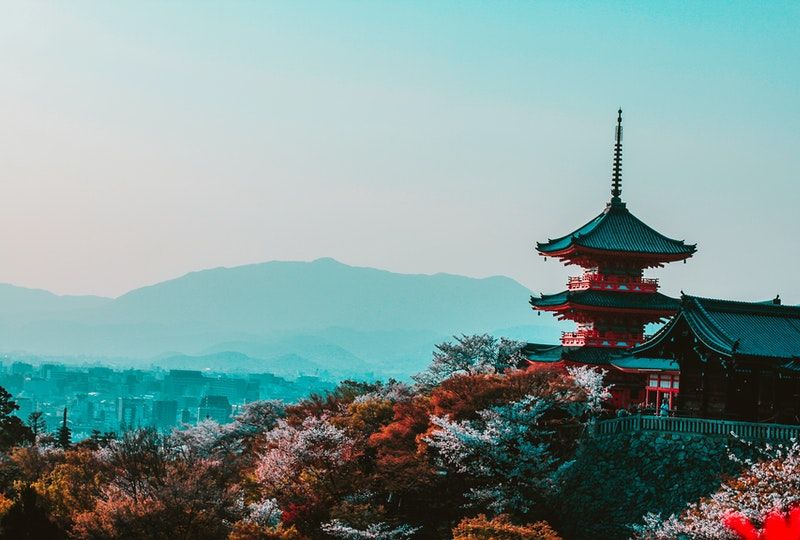 So there you have it! Five major Japanese dialects to look out for if you want to travel to Japan. Knowledge of the little differences between these dialects will give you an edge during conversations, business, or education in Japan.