But why should you immerse yourself in Chinese?

The benefits of Chinese immersion are numerous. Firstly, it will help to speed up the learning process, allowing for you to process language more naturally. Secondly, it will develop your understanding of Chinese culture. It's no secret that immersion in a language is the best way to learn it - especially if you want to become fluent.

To get you started with creating the perfect immersive Chinese language environment, we’ve put together a couple of things you can do. 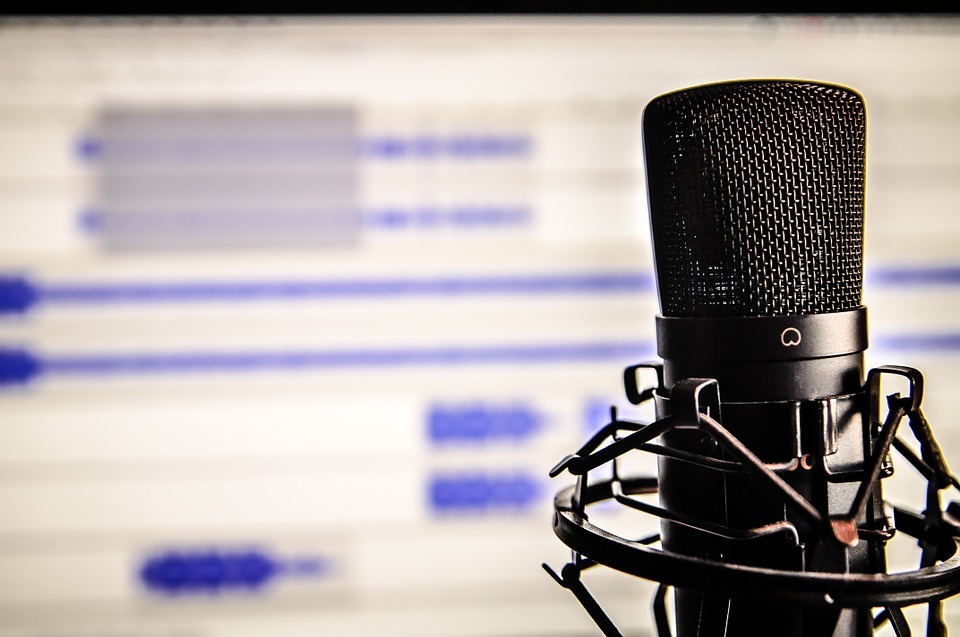 One of the best ways to immerse yourself in a Chinese language environment is to download and listen to podcasts.

Podcasts are great because each one tends to focus on a different subject. This means that collecting a small vocabulary list before starting is easy and usually very effective. For instance, if you’re listening to a podcast on the economy, find a list of words which are important when talking about the economy and learn them before starting the podcast itself.

Podcasts are also great when they are put together by more than one person. Listening to how conversations play out naturally in Mandarin Chinese will not only help to improve your listening ability but also prepare you for conducting your own conversations. Definitely a staple when it comes to language immersion. 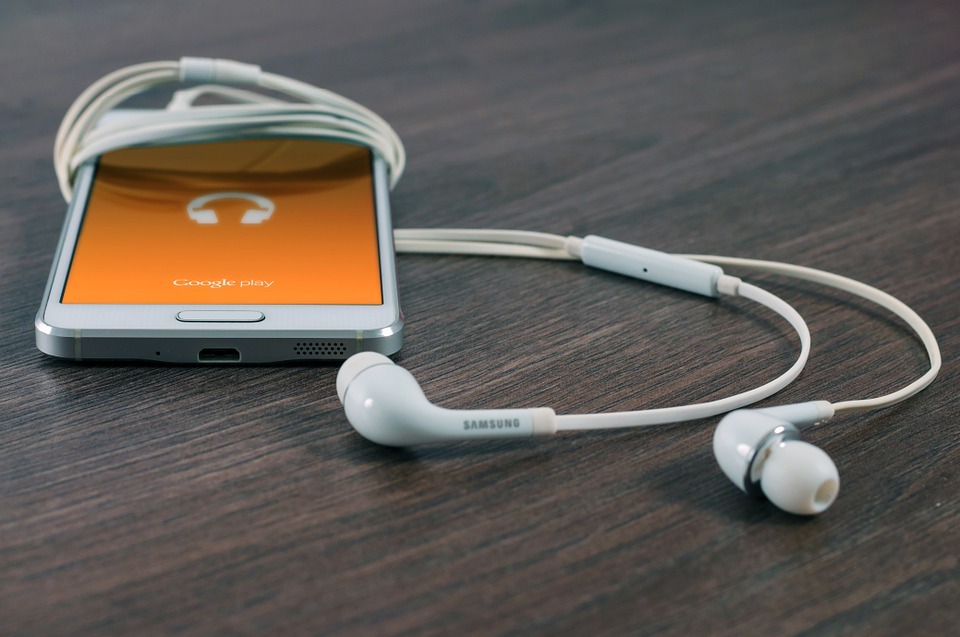 Not everyone is a fan of podcasts. Sometimes it’s nice to be able to just sit back and relax; whilst your commuting back and forth from work, or on a lazy Sunday afternoon. During these times, you probably don't feel like putting too much effort in when it comes to learning a language. However, that doesn’t mean you have to give up on immersing yourself in Chinese.

How about just tuning into the charts and putting on a bit of Chinese pop music in the background? Even if you aren’t really paying attention to the lyrics and actively trying to learn from them, your mind is still processing something. Music is also great for helping those who are struggling to get a handle on tones. 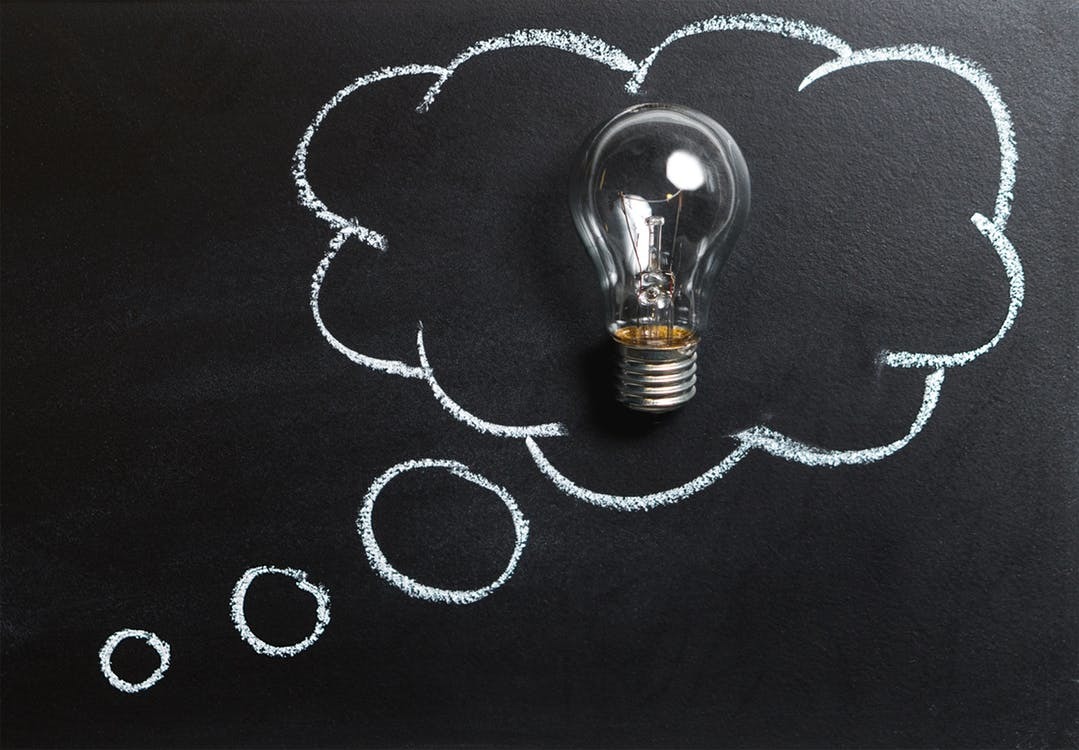 This one can feel a little strange at first, but you should warm up to it pretty quickly. It’s probably the most effective way to immerse yourself in a language without leaving the country. However, at the same time, it can also be a little bit tricky and lead to mistakes if not done carefully.

‘Thinking’ in Chinese basically means trying to navigate your everyday life in your head with Chinese. Want to go to the shop to buy some milk? Think “我要去超市买牛奶“ (wǒ yào qù chāoshì mǎi niúnǎi ). How about basic everyday tasks like brushing your teeth? Remind yourself that brushing your teeth is “刷牙” (shuāyá).

Be careful when it comes to constant repetition though. Since you’re going to be doing this solo, make sure that you keep checking yourself for pronunciation and tone. You can do this by recording your voice and comparing it to voice samples every now and again. 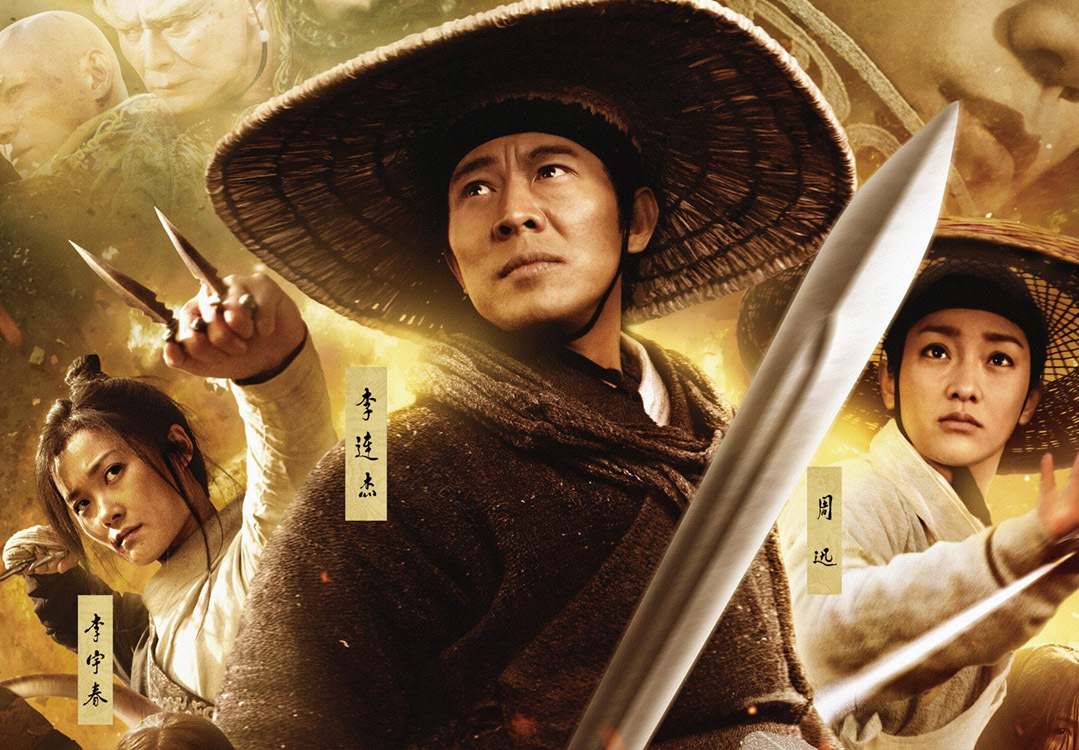 Almost everyone watches movies, so what could possibly be a better way to institute language immersion at home?

China actually has several really good movies (and TV shows) which are worth watching. You can check online for lists of the best TV shows and movies.

Chinese movies also tend to come with Chinese (not English) subtitles hardcoded. This means that if you don’t know a word, it’s easy to look it up. But it also means that you’re not going to end up constantly looking at English subtitles below, and lose the language learning value of watching a Chinese movie. For several high-profile movies, you can also find transcripts in English – just in case you don’t know some of the movie’s vocabulary.

Makes sure to check what Chinese dialect is being spoken though. Hong Kong films tend to be in Cantonese, which is very different from Mandarin Chinese. The Sichuan dialect can also be popular - particularly in comedy films. As long as you make sure to check that the primary language is 普通话（pǔtōnghuà）though, you should be fine. 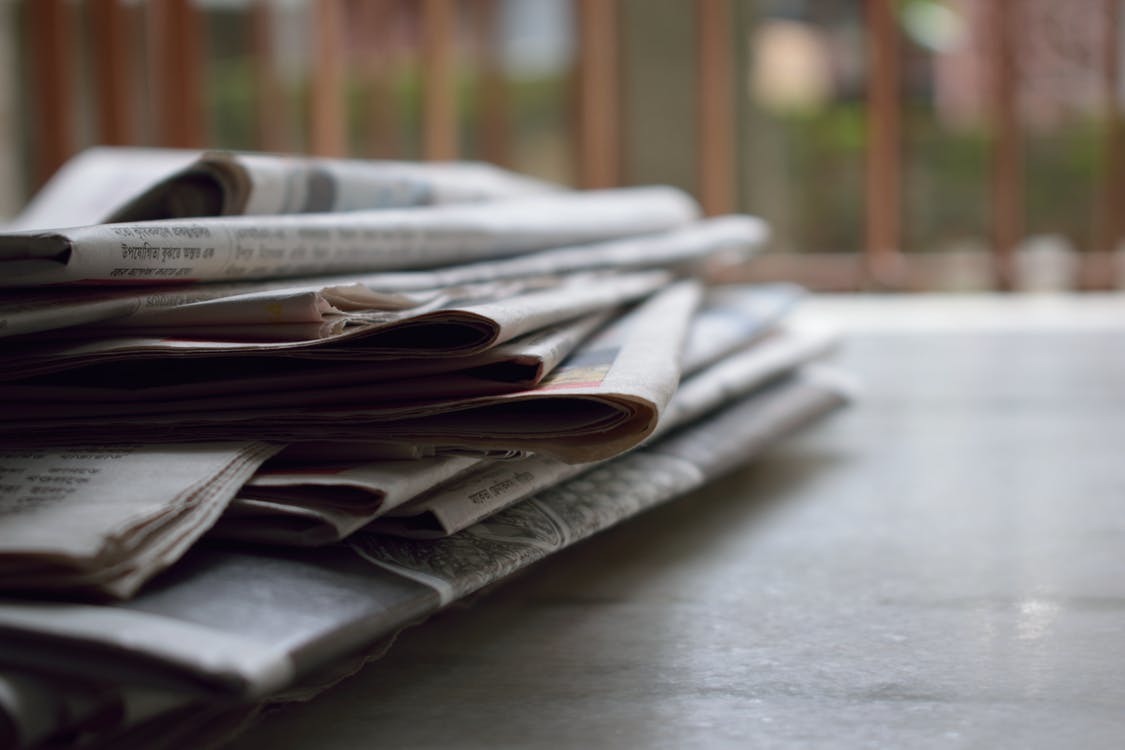 Try tuning in once in a while to see what’s happened recently. Sinovision is a great place to start. The website contains many different articles and several videos. Make sure to keep a translation app handy, or a Pinyin reader like Pleco, just in case.

Not only will watching Chinese news mean improving your Mandarin speaking and listening ability, it will also mean learning about things from a different perspective. Chinese language news tends to focus on different aspects of events than most western news. This is especially true when it comes to anything involving China’s economic rise.

Of course, if you’re happier looking at western media outlets, many now have a Chinese website. The BBC, for example, has a great Chinese language site with both articles and videos for you to watch. 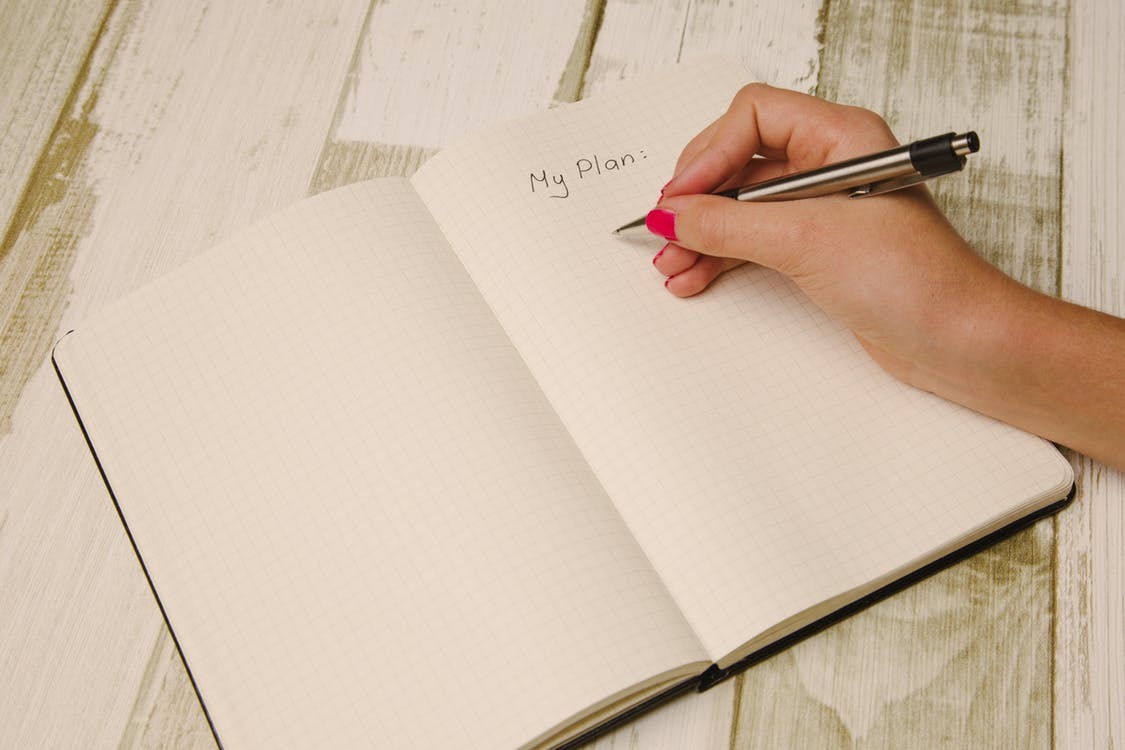 One of the biggest difficulties with learning a new language is making it a priority. Other things always seem to get in the way. However, if you want to be able to engage in Chinese language immersion at home, you’re going to need to make it a priority.

We're not saying that it has to have a huge impact on your life, but you do have to engage in it several times every day. As long as you do that, you'll feel as though you've been transported to China in no time.