The days of the week in Spanish are useful to learn as it improves your spanish vocabulary. It will be difficult to do anything if you don't know when your buddy wants to get together, when your class is, or when you're travelling to Spanish speaking countries.

Fortunately, learning the names of the days of the week in Spanish is simple. In fact, by the time you're done reading this article, you'll be well on your way to remembering them!

So let's begin now, shall we? 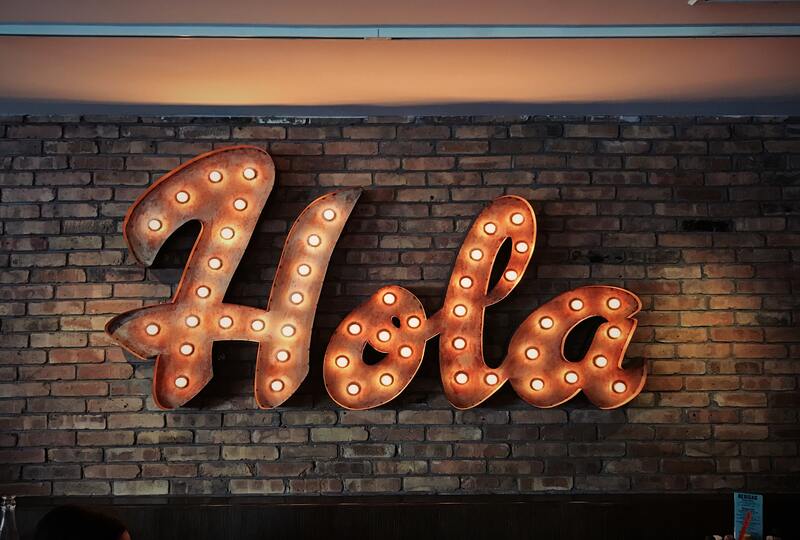 Benefits In Improving Your Spanish Vocabulary

Spanish, like any foreign language, can be challenging to learn. But if you weigh the advantages, you will realize that it gives you a lot of opportunities. We listed some examples below.

Learning the Spanish language can definitely increase your career options! Do you like working and earning money? What if you could increase your income? According to studies, speaking a second language well increases your earning potential and offers you additional employment options.

There are several ways that learning a second language, like Spanish, may improve your life. For example, it enhances

It also increases your capacity for creative thinking. Learning a new language and sharpening your mind may help you in many areas of your life. It improves the neuron connections in your brain, resulting in better cognitive functions.

Do you rely on services like Disney Plus, Netflix, Hulu, or Amazon Prime to binge-watch series? You'll probably struggle to find anything to watch if you've already watched everything. Imagine watching interesting Spanish movies to improve your Spanish vocabulary. That's killing two birds with one stone!

The ability to communicate in Spanish will enable you to interact with people from many cultures. You can thoroughly immerse yourself in the customs and lifestyle of any Latin or Hispanic culture you visit. Besides, meeting new people develops your empathy, respect for different cultures, aspirations, and broadens your worldview.

Finding friends is like finding your soul mate. While learning Spanish, you'll probably meet some new friends who will help you understand the language and its grammar rules. Besides, there are more than 550 million Spanish speakers worldwide, so you may text, add them on Facebook, or contact them to make a ton of new friends! 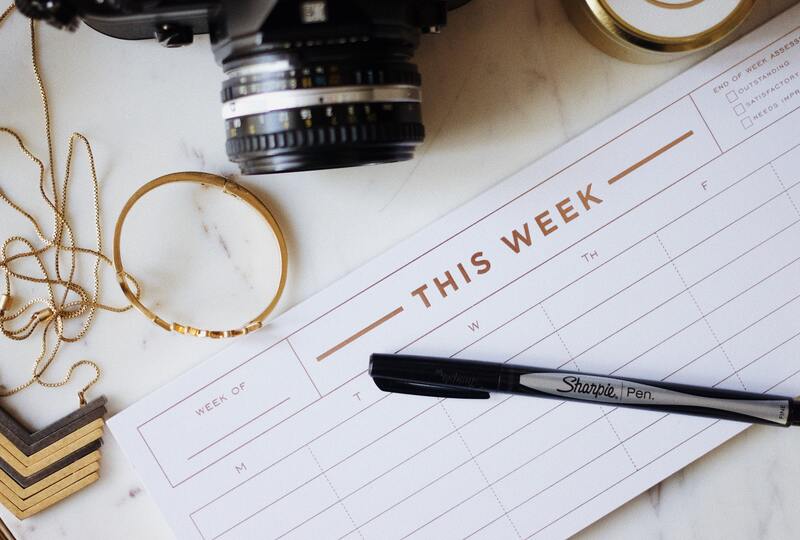 Overview Of Days Of The Week In Spanish

We do not use the capitalized form for the days of the week in Spanish. Also, all of the days are masculine, thus always use "el".

An article is usually used with the days of the week as the single and plural versions of the majority of these names are the same, such as lunes, which may mean either "Monday" or "Mondays". Therefore, the definite article - el or los - must be used to differentiate between "on Monday" and "on Mondays". 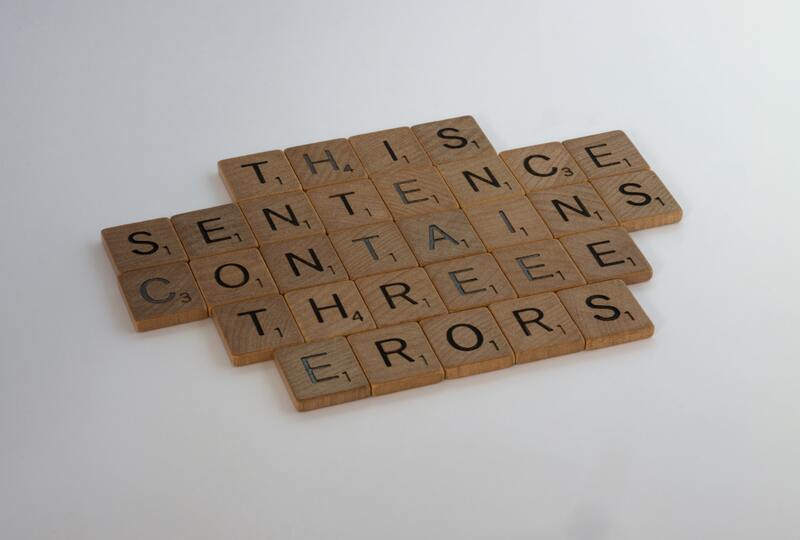 Example Of Days Of The Week In Spanish Sentences 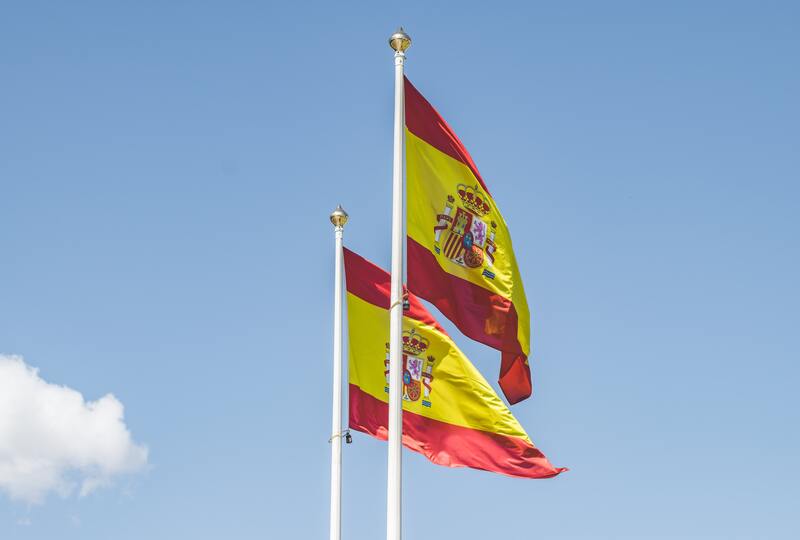 Explanation For The Days Of The Week In Spanish

Note: You can click on the links for the days of the week to hear their correct pronounciation.

Lunes, is derived from the word luna (moon). It is used to refer to "Monday." In fact, in several languages, including English, Japanese, and German, the word for Monday is "moon." This will help you to remember that Monday is lunes!

The Spanish calendar also begins on lunes rather than Sunday, much as the German calendar does. If you give it any thought, "Saturday and Sunday" are "the weekend" and are days to unwind. The week officially beginning when you return to work on Monday, makes more sense.

The names of mythological gods are used to create several of the days of the week. "Tuesday" in Spanish is "martes," which comes from the Roman God of War, called dies Martis, or Mars.

However, it is different for English. The name "Tuesday" is derived from the Norse deity Tyr. Yet, both of them were gods of war, so if you're interested in mythology, keep in mind that Tuesday is the day of the God of War.

When it comes to the Roman deity Mercury, "Wednesday" means "miércoles," which translates to "Mercury's Day." El miércoles, commonly known as la entresemana, is another way to pronounce "midweek" in Spanish.

Viernes means "Friday" in Spanish. Can you identify the well-known Roman deity after whom this day is named? Venus, the goddess of beauty and love.

When it comes to prosperity, Venus may not be as well-known as she should be. In this way, if you consider Friday to be Pay Day, giving you money and success, it may help you recall viernes.

Sábado is the Spanish word for "Saturday". It is called after the "Sabbath" instead of a deity, breaking with tradition. (The Roman deity Saturn is the source of the English word Saturday.)

Taking a day off from labor on the Sabbath is what the Bible calls "sabbath rest." Even if you don't follow any religion, many individuals normally take their first day off of work on Saturday.

The Spanish word for "Sunday," domingo, derives from the Latin word Domenica. Both of the weekend days have biblical origins since they both signify "the Lord's Day." 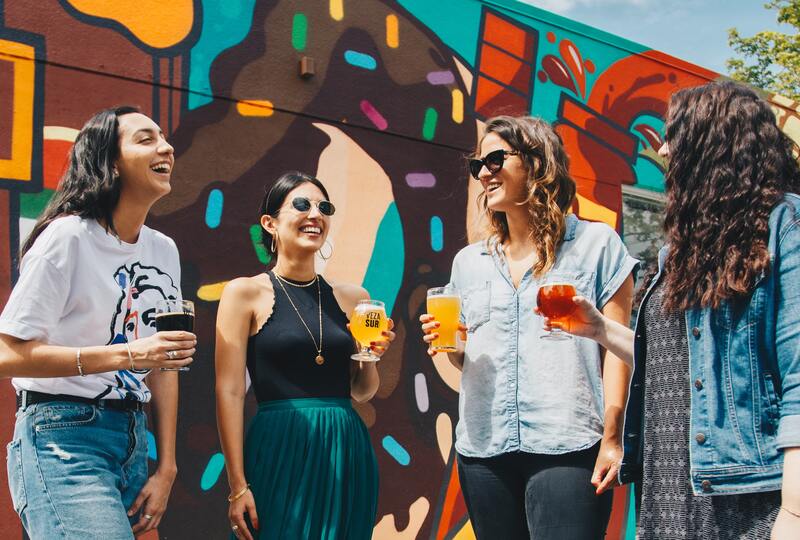 Now, It's Up To You To Use Them

Besides, learning a new language must not be a stressful experience for you. You can make small changes in your day to day life to increase your Spanish vocabulary. However, if you feel that you need more help to improve your conversational fluency, you can check out our Speechling coaches.

They are native Spanish speakers who can help you practice your speaking and listening skills, while giving you feedback on some areas you can improve. With only 15 minutes everyday, you'll surprise yourself with the amount of progress that you've made!