As language learners, we occasionally find ourselves in situations where we either can't think of the word we might want to use.

Or we know what we want to say but don't know a single word in English to which expresses that idea. This conundrum gets to a whole new level when dealing with homophones. You know, words that have the are pronounced the same but have different meanings and spellings. You know, altar vs. alter, dual vs. duel - that kind of stuff? Because there is different terminology thrown around the issue of homophones in English, we figured it was high time to relieve the pressure of comprehending all of that for you.

Now, in order for you to never get stuck in a scenario similar to the one above, here are some nifty tips and tricks that will give you a way around this problem.

To learn more homophones by the day, you have to be keen on learning new words and enriching your English vocabulary on a daily basis. Essentially, the more homophones you know, the easier it becomes for you to discern what homophone is being used at any given moment and the meaning behind it. To do so, check out some of Speechling's top tricks to improve your English vocabulary..

2. Memorize homophones in pairs or groups

This goes for learning new words in general, not just homophones. When you are memorizing a new item in your brain's vocabulary database, the easiest way to make it stay there is to associate it with another concept or put it in a group with another item – in this case, a pair of homophones. For example, when learning a new word (by learning, I mean the spelling, meaning, and context which it can be used in), you should connect a homophone to that same exact word so you never have to go through the trouble of deciding which one is which and/or which one to use in a particular situation.

Some of the most oddly confusing words of today that most English learners have trouble overcoming are there, they're, and their, as well as your, you're, and yore. Be careful about these.

Another useful method that can ease your way of memorizing and differentiating homophones among each other is to also analyze and memorize the collocations a particular homophone can be a part of. For revision's sake, collocations are word pairs or connections that can be naturally put together and always go hand in hand. A great example of a homophone collocation is:

write a book vs. right a book

If we carefully analyze the example above, we can notice that "write" and "a book" naturally go together and nothing seems out of place. The same cannot be said in the case of "right". So, when memorizing the homophones "write", "right", and/or homophones from that same group, you should also memorize that "write" can be used with "a book", and "right" can be used with something else. It is about making this whole process of homophone recognition and usage as seamless as possible for yourself. 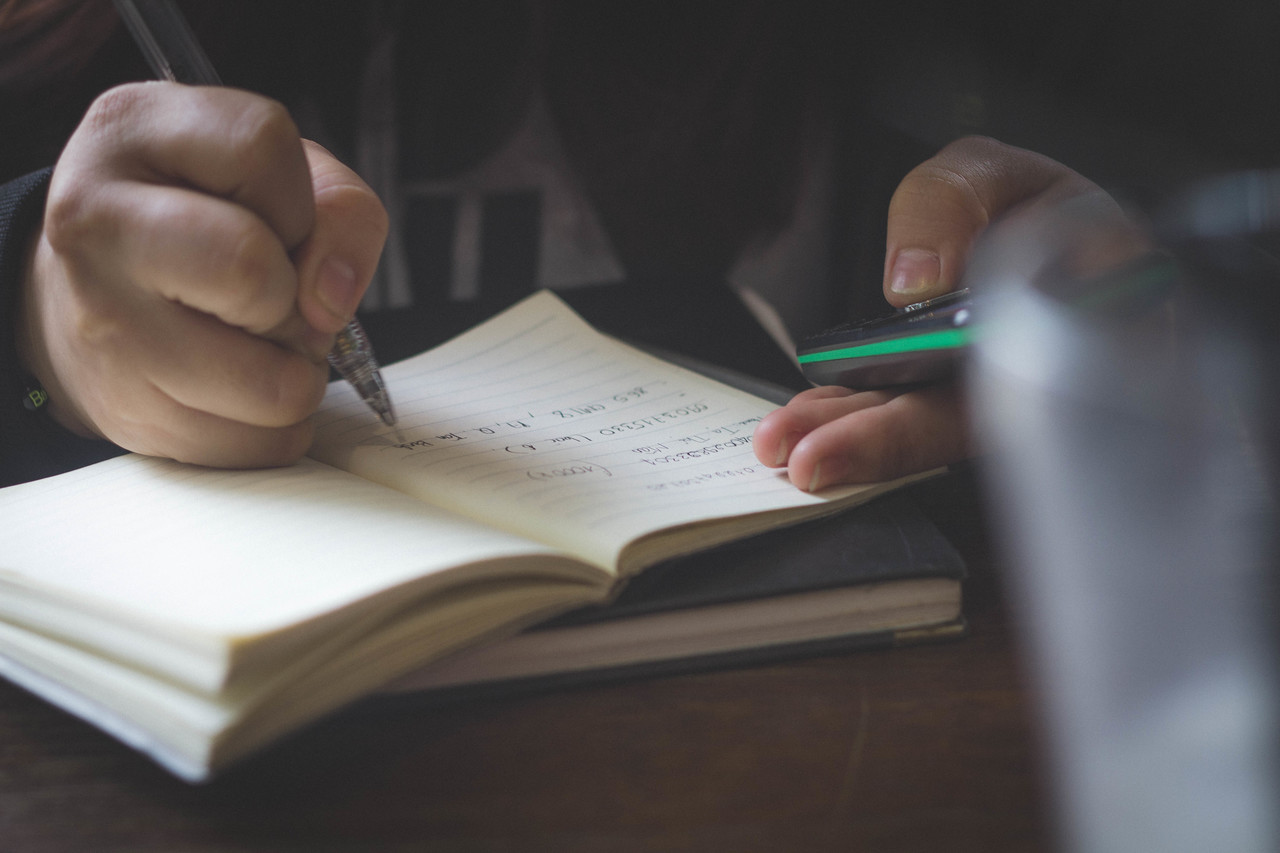 When trying to master a new homophone, one of its greatest characteristics is the context it is or can be used in. By context, I mean the situation, setting, and type of outlet (e.g.story, job application, magazine, etc.). For example, it would be very odd to use the word "plain" in the following example:

a) I have to catch my plain. It leaves in an hour!

We can clearly see that something is off. It is, in fact, the usage of the wrong homophones. The correct version of the aforementioned sentence would be:

b) I have to catch my plane. It leaves in an hour!

While we may have memorized both "plain" and "plane" as separate words, it is highly important to make the right choice, such as in example b), as the given context in the sentence requires a word that is a noun and one which indicates a means of transportation.

5. Use in proper context (give hints)

While the correct meaning of homophones can easily be understood if we know exactly what the speaker means or there is a collocation that clearly indicates the meaning of a homophone, this becomes that much harder to do if a particular homophone is missing context, such as being part of a series of sentences during a conversation or being part of a longer paragraph in the midst of reading a story (as shown in the examples below).

This sentence would indicate the following meaning: "We need to get him to realize something." Nonetheless, it is missing the context for us to conclude what this exact realization is.

Although no context is provided in this particular example either, it is clear that the meaning inferred here is that someone needs to "be brought or transported to the sea (shore)".

Both examples above reach a new level of comprehension when put in context, being that more details are provided to guess which homophone is being used at the moment. Note how the meaning gets clearer in the following two sentences for both "see" and "sea" when there is context.

a) She has totally blinded him that he cannot even realize the mistake he is making. We need to get him to see.

b) A sandstorm is coming the king's way. We need to get him to sea.

Being that homophones are words that share the same pronunciation but differ in spelling, it shouldn't be a strange thing to warn English language learner to threat lightly when spelling out or writing down any homophone. Knowing the difference in spelling between certain homophones is what all of this boils down to, anyway. On that note, don't ever find yourself starting off an e-mail or job application with e.g. "Deer Mr. Alic" instead of "Dear Mr.Alic". That would certainly be the end of it. 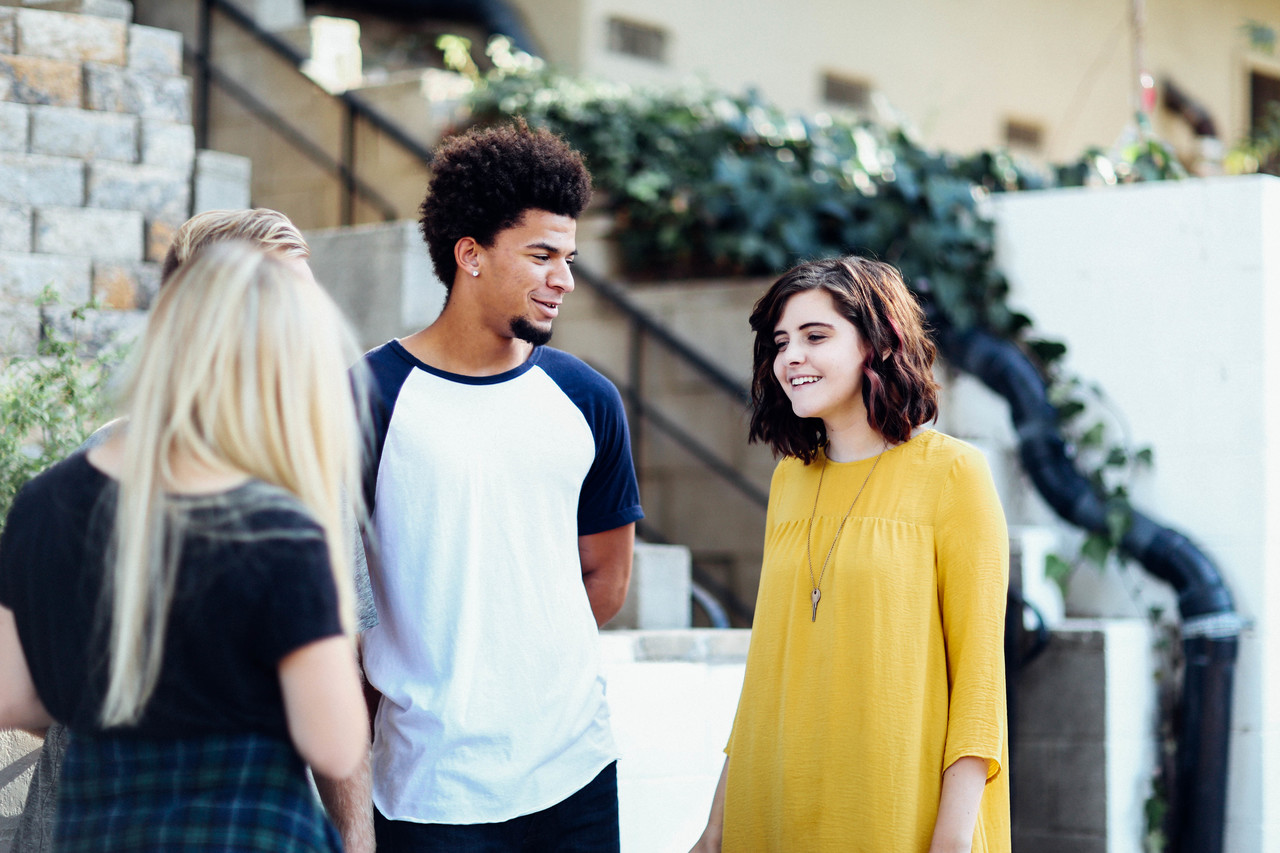 The Battle of Language Skills

When we're talking about recognizing homophones and using them correctly in the English language, there is one huge matter to discuss that I simply couldn't leave out. It's about the great differences in approach when it comes to the "proper usage" of homophones in regards to the 4 language skills - reading, writing, speaking, and listening.

To put things in perspective, recognizing homophones while e.g. reading is the easiest out of the bunch. Why? Because you only need to have that particular homophone in memory to be able to recognize it on paper. Since homophones in nature are only different in spelling and not in pronunciation, it becomes just a thing of seeing the correct spelling on paper - nothing more than that. If you know the differences between e.g. "reign", "rain", and rein", you only need to see the word on paper to know exactly what the exact meaning of the particular homophone is. Building on that, you can analyze if a given homophone is used correctly in context.

As far as writing homophones goes, it gets a million times worse when compared to reading. Not only do you know need to know the pronunciation of the homophones and all their meanings, but also be vary very careful about the spelling. This is essentially the biggest difference between homophones and you need to pay special and additional attention to writing a homophone down to ensure that the spelling of it is correct and fits the given context. The fact of the matter is: if you misspell a word on social media, Grammar Nazis are going to be all over you. You're going to be done for the day. This premise is only further strengthened by the usage of AutoCorrect on our phones, which more than often leads to extremely funny and definitely unintended outcomes. My advice is: always double-check your writing and use the spell check, especially when typing on your phones.

Speaking and listening go in hand in hand. If you want to ensure that the person(s) you are addressing know what word (in our case – homophone) you are using, provide context. The same goes for listening where you need to analyze the context (if any) to properly guess the exact homophone being used in speech, as we discussed earlier in this post. 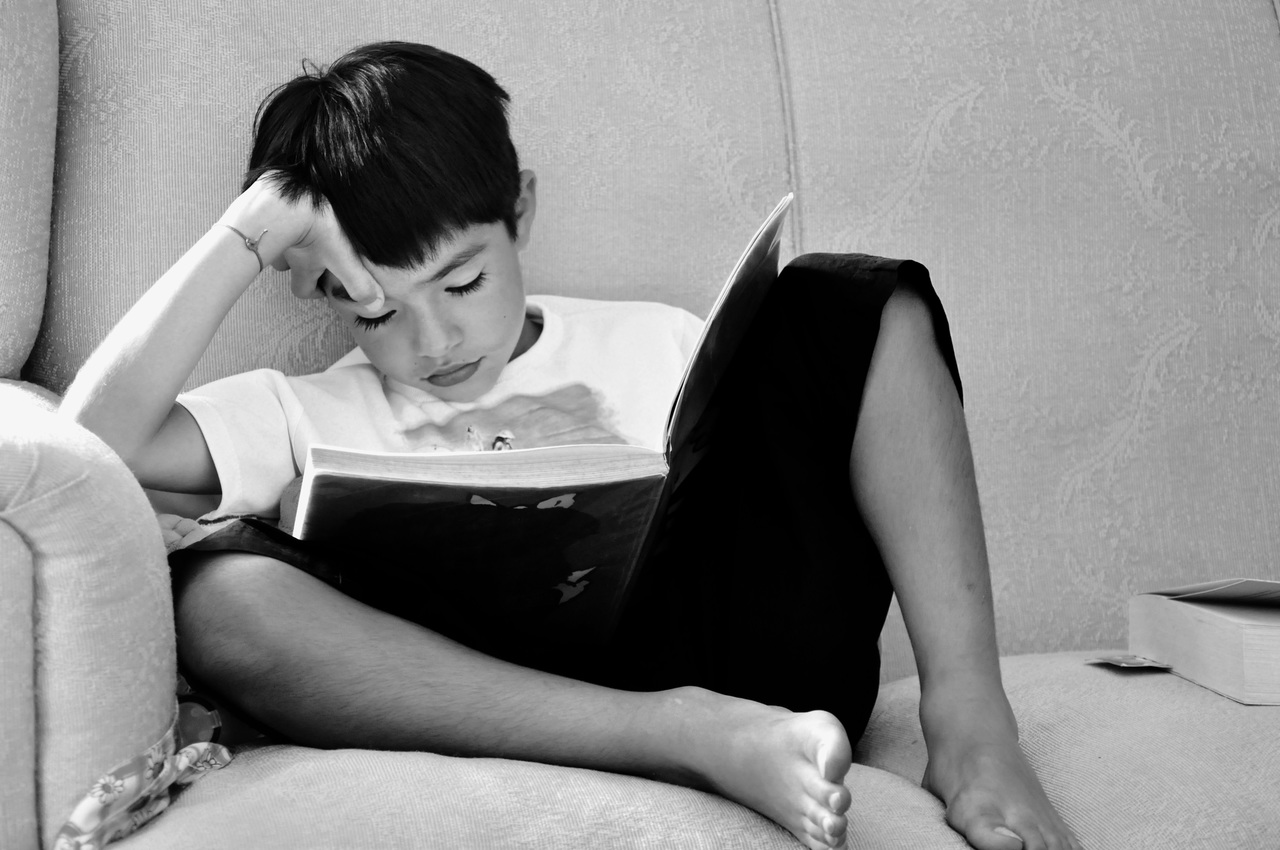 Now that you have it all laid out in black and white, you can certainly notice that homophones are not as hard to master as they might seem. All that it takes for you to learn how to recognize and use them properly is a bit of practice, grit, and caution. In fact, these are some of the key personality traits of a great and efficient language learner. Aspire to be that learner in anything you do! To ensure that you also have all the resources you need, here are some of the most comprehensive lists and databases of homophones in English I have ever come across. Use them wisely.

Now, get down to work and good luck with mastering this particular English skill set!