Ah, por and para, the two preposition words that essentially mean the same thing,"for", but are not used interchangeably. How can two small words be so easy to say, but be so incredibly confusing for many Spanish learners? Even after many years of study, it’s easy for a non-native Spanish speaker to misuse por and para every once in a while. Whether you are a beginner in Spanish that wants to learn the basics or an advanced speaker that just wants to brush up on por and para, we’re going to dive in and dissect some of the main differences between the two twins of trickery. 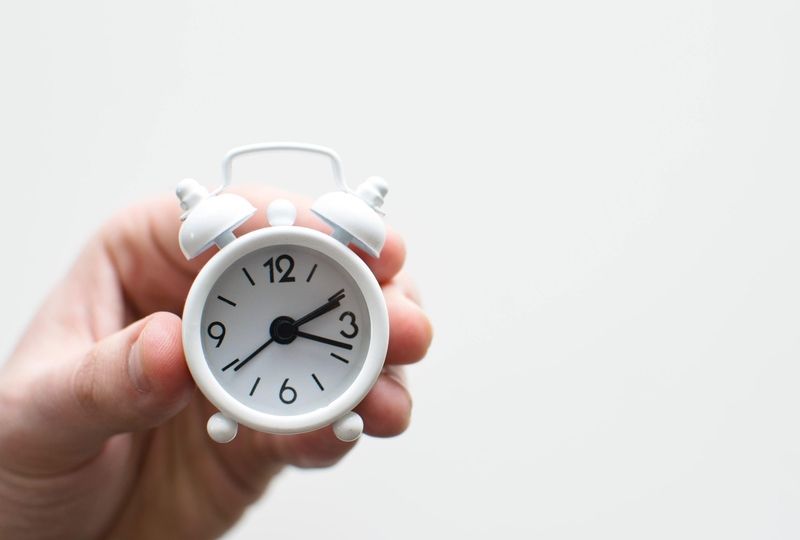 But First, A Few Simple Tricks

There could be many reasons as to why someone would want to learn Spanish. Some people learn Spanish for work or because they live in a Spanish-speaking country. Others may want to learn Spanish because they are vacationing in a place where there are a lot of Spanish speakers. Regardless of the reason, it should be in any Spanish learner’s best interest to study the differences between por and para so that they can truly understand how to use the two words. But for those who just want to learn some quick Spanish to get by, here are a few simple tricks to help you remember the differences between por and para.

For starters, para is used way less than por. Therefore, if you study the uses of para first and get a good grasp on how to use it, then you could assume that in any situation that does not use para, por would be used instead. This is a quick way to help you jump into Spanish conversation, but it won’t be the best method for long-term gain.

Alternatively, if you already have some understanding of por and para but don't feel like learning all the ways in how they are used, you could think of their meanings as “due to” and “in order to” instead of directly translating each word to "for". In doing so, you will have a better chance of using the correct word, but you still may experience some problems as this hack won’t always work. Instead, it is better to study some of the ways in which one can use por and para. ¡Vámonos! 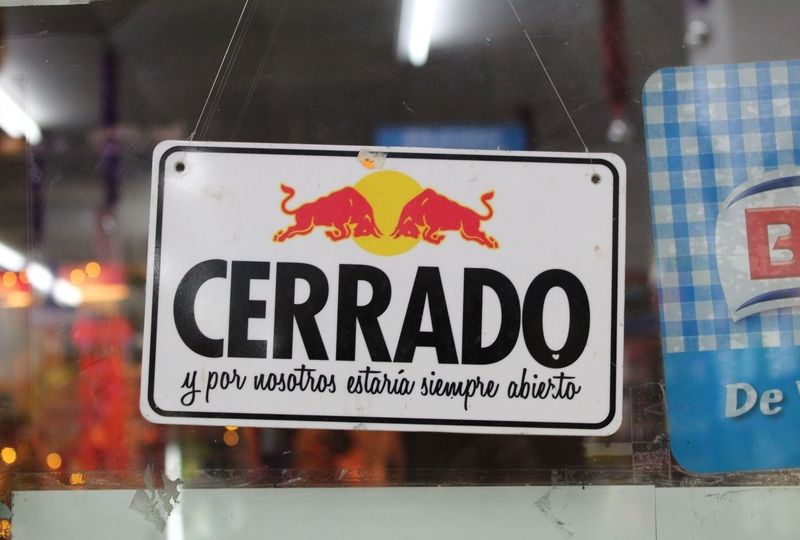 As previously mentioned, por is used way more than para and if you look at all the ways por is used, it can sometimes feel overwhelming. Instead, we'll focus only on five translations of por.

1. To express gratitude or an apology

Por is always used when saying “thank you” or when apologizing to someone.

Gracias por el dinero. Lo necesité!
(Thank you for the money. I needed it!)

Remember how you were encouraged to stop translating por to "for" at the beginning of this article? Well, that’s because por is seen in situations where there is a reason or cause for something. Depending on the context, you can think of it as the English equivalent to “because of” or “due to”.

No podía ir a la fiesta porque tenía que quedarme en casa y cuidar de mi abuela.
(I couldn’t go to the party because I had to stay home and take care of my grandma.)

Por can also be used as a way to express the means in which someone communicates or travels through or around a place.

En el verano, me encanta correr por el parque.
(In the summer, I love running in the park.)

Hablamos sobre el cumpleaños de Jorge y hicimos un plan por el teléfono.
(We talked about Jorge’s birthday and we made a plan over the telephone.)

Por is used to express a period of time in which you do something or something happens. Sometimes, you can think of it as another way to say “during”.

Llovió por la noche.
(It rained at night/during the night.)

5. In exchange for something or to indicate a price

When you buy something, or make a bargain or an exchange, por is always used. 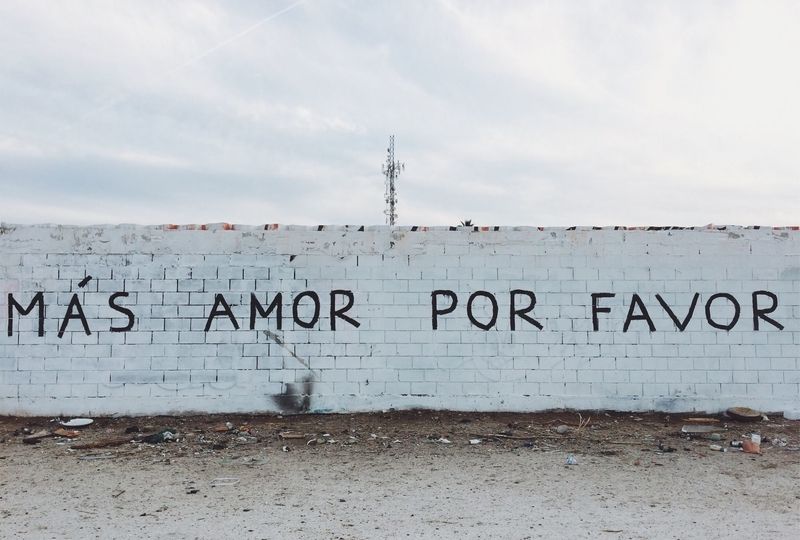 Additionally, por is used in several Spanish expressions. You may already know some expressions using por and never thought twice about it. Here are a few examples:

The more you familiarize yourself with expressions that use por, the more comfortable you will become using it. 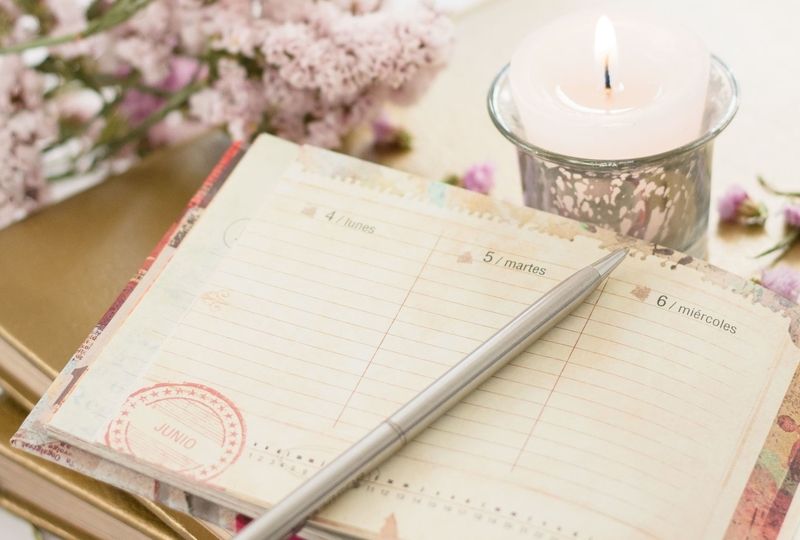 In contrast, para has fewer uses than por. Here are five ways in which para is used:

Para ser autor, tienes que leer y escribir muchísimo.
(To be an author, you have to read and write a lot.)

Para indicates travelling to a destination or arriving at a final point.

In this case, you can actually think of para as the direct translation for "for” whenever you give a gift or do something for someone else (and vice versa!)

Mi hijo hizo algo maravillosa para mi el otro día; ¡me hizo la cena!
(My son did something wonderful for me the other day—he made me dinner!)

This one is simple: whenever you or someone else wants to express an opinion, use para. 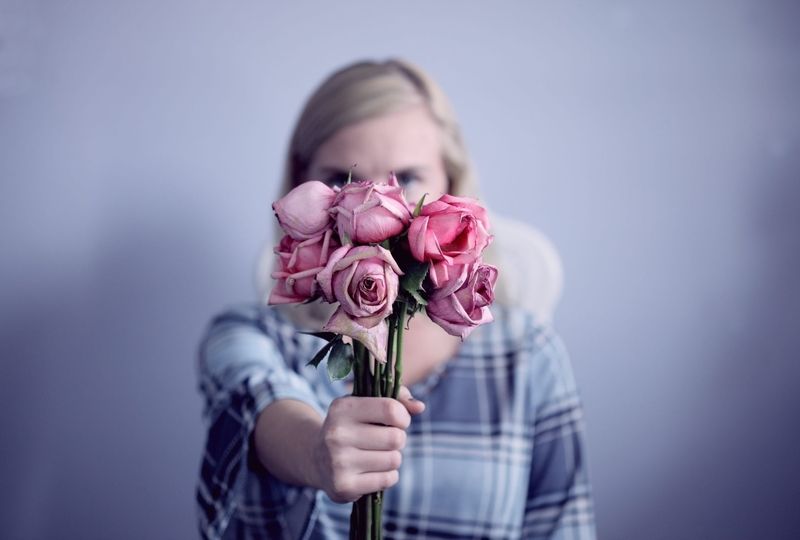 And just like por, para is also used in several Spanish expressions, such as: 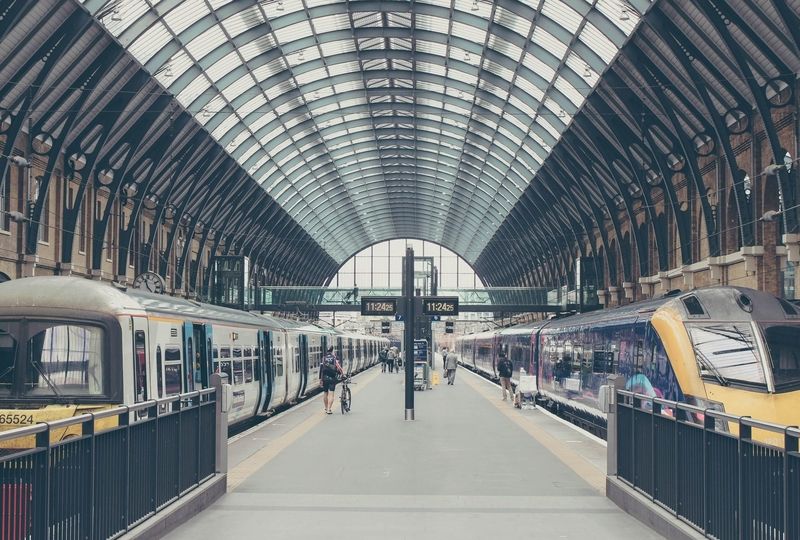 It is really important for non-native Spanish speakers to understand the difference between por and para because using the wrong word can change the entire meaning. In the end though, the trick to understanding how to use por and para is to think about the message you want to convey. Remember that sometimes there is no direct translation from English to Spanish and you’ll have to challenge yourself to think differently in Spanish than you would in English. Though the ride will be bumpy at first when learning por and para, the more you practice using the two words, the more comfortable you will become with using them in your Spanish conversations.