There are several situations in which you might need to write a formal letter, una lettera formale, in Italian, such as cover letters, formal emails, and scholarship applications, and this article will give you the formal letter writing skills for them all. 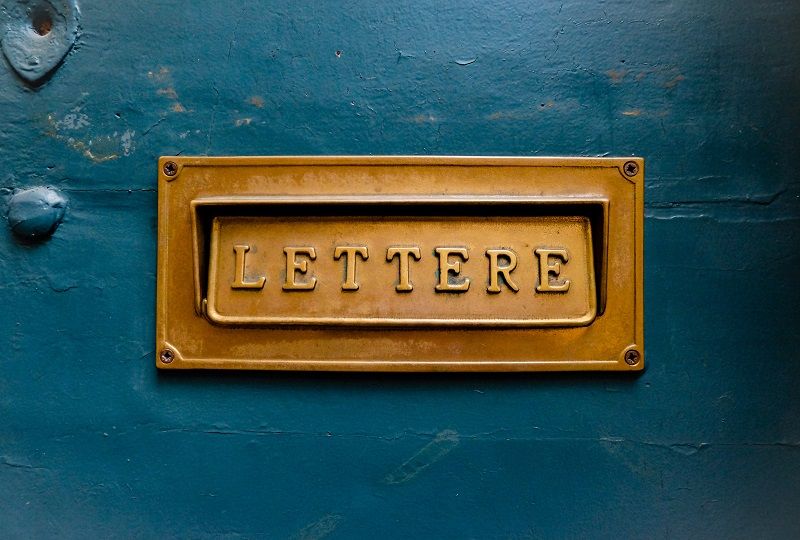 In Italian, as in English, the header of a formal letter contains preliminary information, such as addresses, which need to be in the correct place. The correct placement of this material is illustrated here: 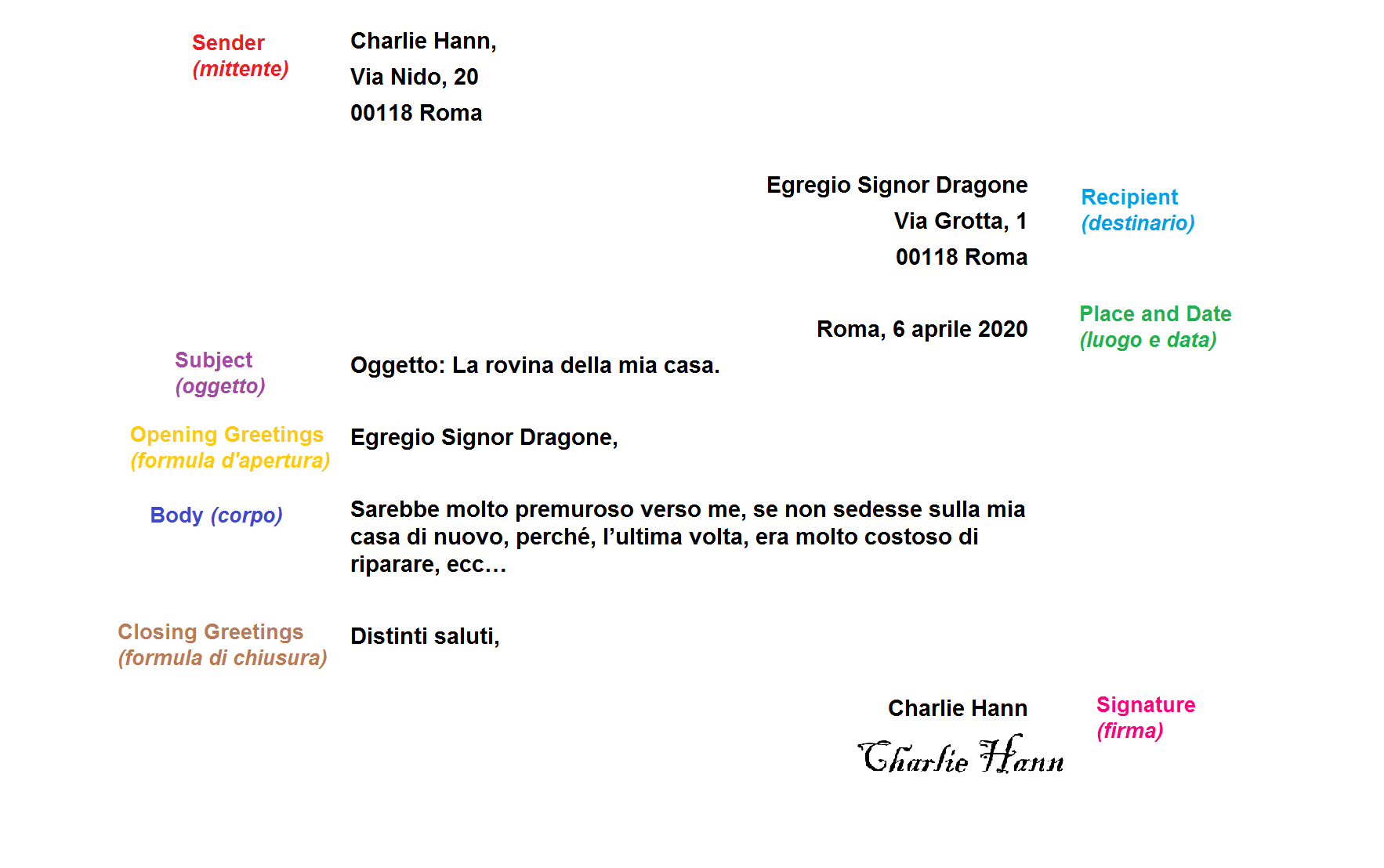 The first part of this header is your name and address as the sender, the mittente, which is placed in the top left-hand corner. For example, in the letter above, the mittente is:

Note that in Italian the street number comes after the name of the street and the postcode before the name of the town or city. For Italian postcodes and more information on how to correctly address a formal letter in Italy, see here. 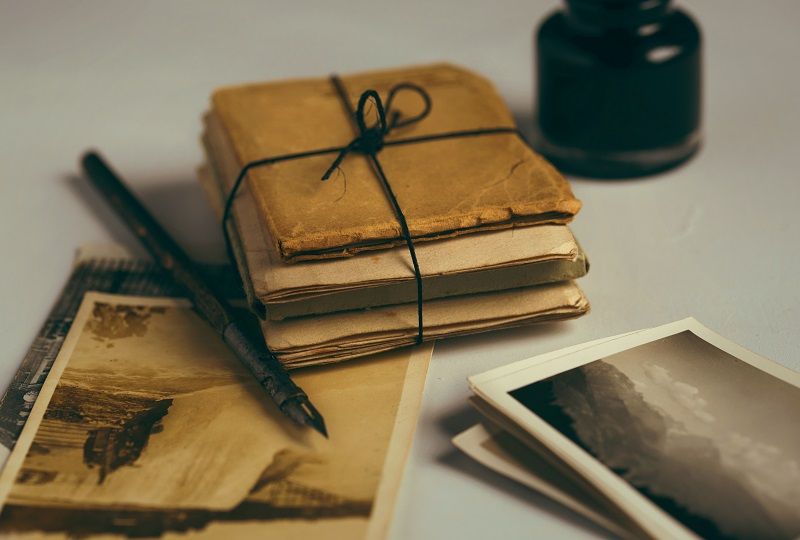 We then have the address of the person you’re sending the letter to, the destinario, for example:

This goes in the right hand corner, because that is where Italian business envelopes have their address window.

However, writing the address of a formal letter is not so simple. In Italian, a formal letter address must be written using a polite formal adjective, which goes before the recipient’s name or job title. The adjectives we use are:

In addressing letters, you will also need to know common job titles, such as:

• Direttore/-trice- Manager, director, CEO of a company
• Dottore/-essa-“Doctor”, but can be used for anyone with a degree (even a Bachelor’s)
• Avvocato - Lawyer
• Ingegnere - Engineer

Beware that there is some debate in Italian over the appropriate feminine form for job titles. See this article for a full discussion of the issue.

Formal adjectives and job titles are often abbreviated for addressing a letter, and even in the opening greeting. Some common abbreviations are:

For a longer list of abbreviations, see this article. 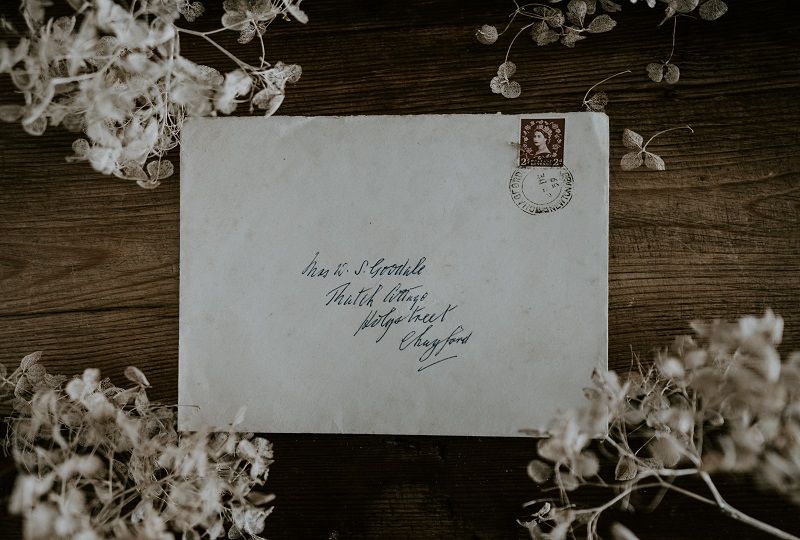 The recipient's address is followed by the place (luogo) that you are writing from (again) and the date (data), on the right hand side of the letter, and in the following format:

Note that the name of the month is not capitalised. 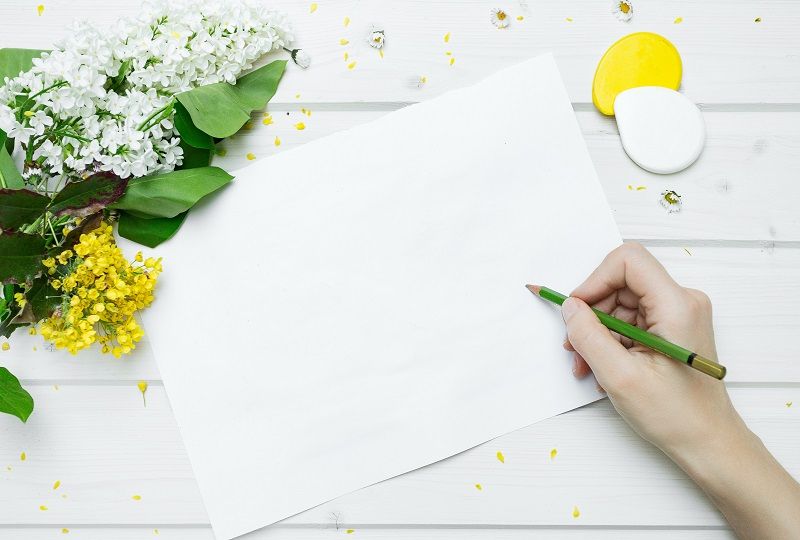 Next, back on the left side, we write a subject line for the letter, the oggetto, just as we would write the subject of an email (also called oggetto in Italian). So, in the example above, we have: 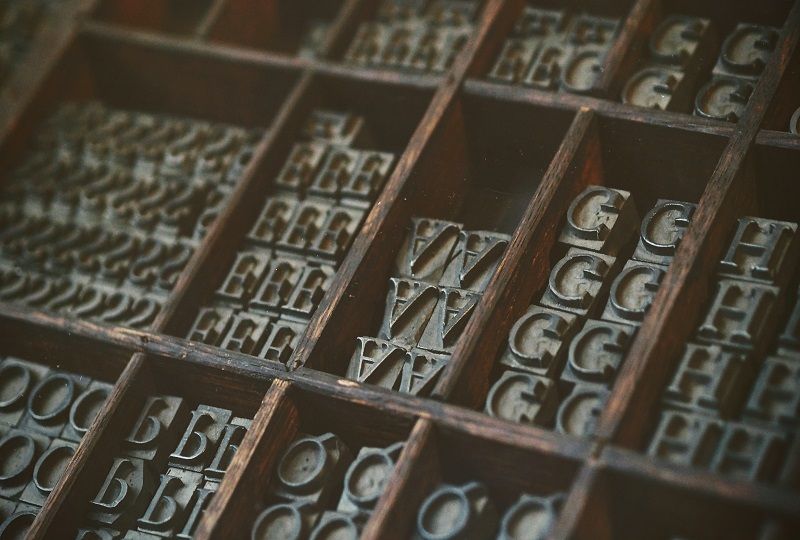 Once you have written the heading material, you then need to write an opening greeting (formula d'apertura). In Italian, this is not as simple as writing “Dear X” because caro/a, “dear”, is too informal for a formal letter.

Instead, Italian has several different options that we can use according to situation and the degree of formality required. For a known recipient, we use egregio/a or spettabile or gentile and the recipients name and title.

When the recipient is unknown

If the recipient is unknown, and you do not even know their job title, then there several ways of addressing the letter:

• Leaving out the addressee altogether. As in English, you could write Gentile Signore/a (“Dear Sir/Madam”) but that is considered a little rude.
• Alla cortese attenzione di [the company you are writing to], which is the equivalent of the English “To whom it concerns…”. 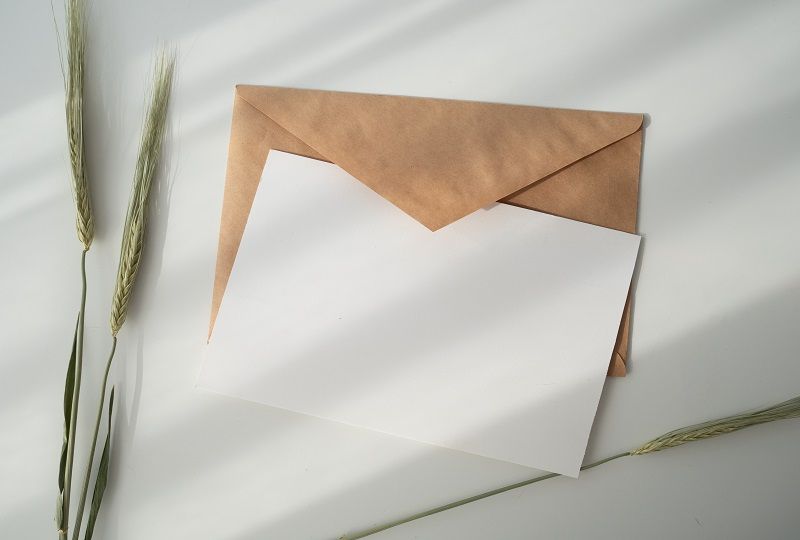 The Body of the Letter (corpo)

The body (corpo) is the next section of a formal letter in Italian, for example:

For writing the body of an informal letter in Italian, the rules are mostly the same as English. Don’t use colloquialisms if you know any (e.g. un abbracio (“hugs”) is not appropriate) and be polite.

However, being polite in Italian means using the formal Lei or Voi forms, instead of the informal tu, for "you". When addressing a single person, we use Lei for the formal "you", but when addressing a group or a company (which is implied to consist of more than one person), we use Voi.

Lei has the same forms as the feminine singular lei:

This means that it takes third person singular verbs and agrees in all other ways with the feminine singular pronoun. It is usually capitalized. (This is not essential, but it should definitely be done in a more formal letter).

For more information about Lei and when to use it in other situations, there are plenty of resources (such as this one).

Voi used to be the standard “you formal” form in Italian but was replaced with Lei after the Second World War. However, it can still be used as a formal "you" for multiple addressees. It takes the same forms as voi, the “you plural” forms and, like Lei, can be distinguished by capitalisations: 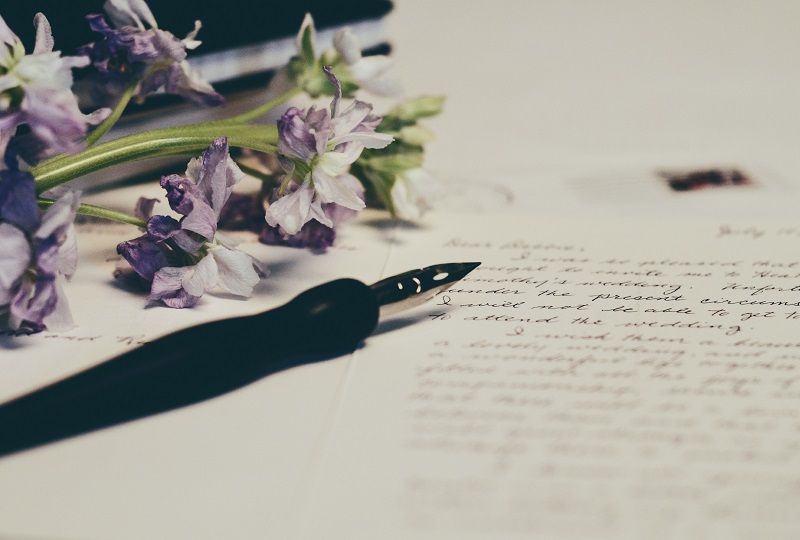 The simplest method is to use a short phrase which is the equivalent of the English “Yours Sincerely”:

There are also “formulas” that are customarily placed as a closing greeting. You should use these if you want to be extremely formal or you expect a reply. Examples of closing greetings include:

Note that there are some common features of these formulas, such as the use of cordiale/distinti saluti, “cordial/distinct regards", and porgo, “offer”. 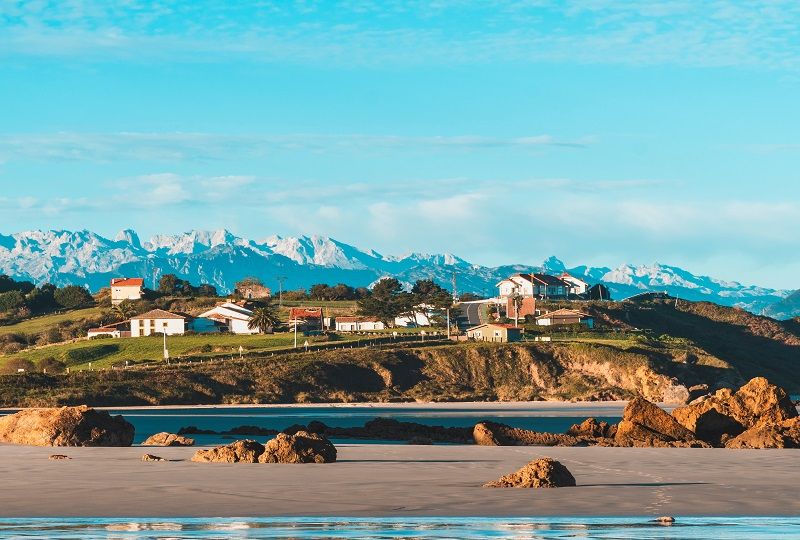 Finally, in Italian, as in English, we must end a formal letter with a signature (firma), in the format:

Italian formal letters retain a few more conventions than English ones, but unless you are writing to the president, these are relatively easy to pick up, and even if you do make a mistake, Italians will appreciate that you took the effort to learn how to write a formal letter in their language.

Of course, to write a letter in any language, you need decent language skills, so take a look at our free Italian Vocabulary Flashcards, Italian Language Quiz and Fill in the Blank excercises to gain other skills you need to write a formal letter in Italian.