I’ve recently been attempting to augment my own knowledge of kanji, or Japanese symbols (the journey never ends when there are 50,000 kanji to learn!). I learned Japanese as a kid and still speak well, but as I never went to school in Japan, my writing skills are sorely lacking. My father, an American, learned Japanese as an adult, and he avidly recommends a 1977 book called Remembering the Kanji by James Heisig. This book is one of the old guard standards, and some consider it the best way to study Japanese symbols even to this day.

But can ink-and-paper books really compete with flashy websites and sophisticated apps when it comes to memorizing Japanese symbols? Does one work better than the other? Here’s what I’ve discovered. 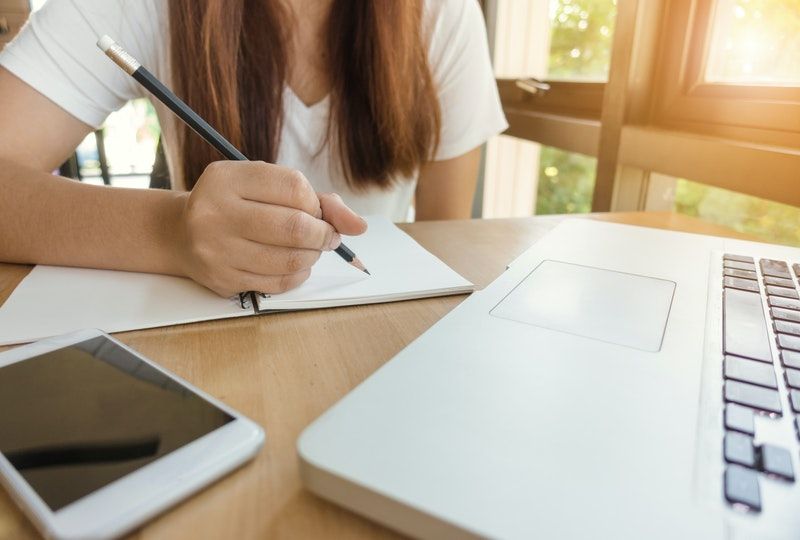 The Best Way to Study Japanese Symbols with Physical Tools

Old-school study aids for Japanese symbols are easy to recognize. They include handmade flashcards, notebooks filled with kanji, books, study guides created before the advent of Le Internet. Here are some tried-and-true favorites for folks who believe these physical tools are the best way to study Japanese symbols.

First, there are good old-fashioned books you can use as references as you study kanji. Let's examine Heisig’s approach—the one that made his book so successful—as an example.

Heisig assigned memory aides to different radicals (radicals are the building blocks of Japanese symbols) and used them to create mnemonics. For example, he assigned the character for the number nine, 九, the memory aide of “baseball” since there are nine baseball positions. Then, for the character for round, 丸, he assigns the mnemonic “fat/round baseball player.” In this way, the first volume of Remembering the Kanji teaches you over 2,000 kanji.

Next, let’s examine workbooks. If you think having to keep a separate notebook is a flaw when using regular books to study Japanese symbols, workbooks may be more your jam. One classic series called Japanese for Busy People is a great example. This series uses real-world scenarios, like asking about buying a souvenir, to reinforce grammar concepts and introduce kanji. It also includes worksheets with exercises and space to practice your kanji stroke order (a very important concept).

Everyone has used flashcards to cram at one point or another. Premade kanji flashcards can be helpful to drill those Japanese characters into your brain. The ones in the Dr. Moku series are cute, creative, and effective. Instead of including memory aides like Heisig, Dr. Moku’s flashcards sport fun drawings that make the kanji look like the thing it represents. For example, the kanji for fire, 火, shows a person holding two flaming torches. 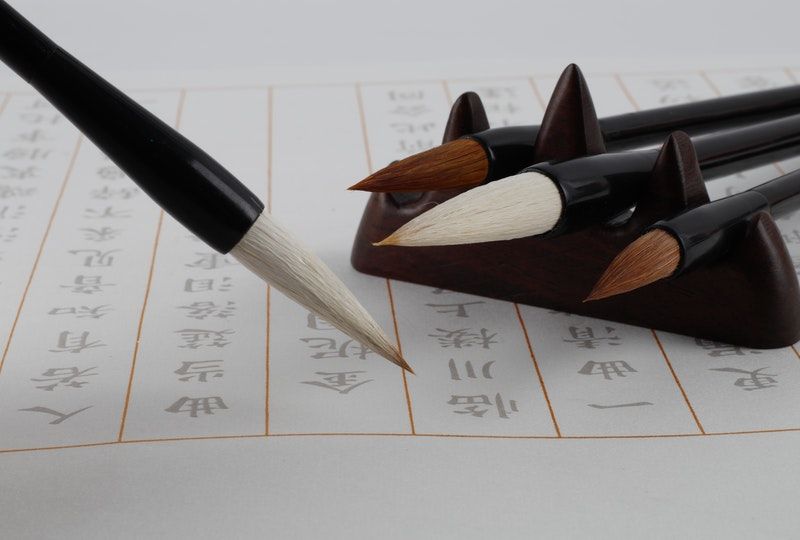 The Best Way to Study Japanese Symbols with Digital Tools

Welcome to the modern age! If you prefer the portability and convenience of digital tools, this is where you belong. These digital learning aides have harnessed the techniques of the old guard and ushered them into our pockets.

Kanji Study is a full-scale way to learn hiragana, katakana, and a good selection of beginner kanji. It incorporates quizzes, writing practice (just have your stylus ready), custom flashcard sets, and more so you can reinforce your learning in multiple ways. Unfortunately, it’s currently only available for Android, but the makers say they’re working on an iOS version.

WaniKani is a downloadable desktop app that, like Remembering the Kanji, relies on mnemonics and radicals to help learners master 2,000 kanji in “just over a year.” WaniKani students are serious about Japanese; the app seems geared toward learners who plan to move to the Land of the Rising Sun.

This is the website that inspired this article, to be honest. They took Heisig’s concept of mnemonics and ran with it, claiming they can help you “learn 1,700 kanji using Yo Mama jokes” complete with a smattering of curse words. Unlike the original Remembering the Kanji, KanjiDamage also tackles onyomi and kunyomi (just to add to the fun, there are at least two ways to read each kanji).

“Imagine some really earnest guy with a pamphlet telling you, there is only ONE REAL king on the whole earth. and his name is JESUS F****** CHRIST.”
Elegant? No. Memorable? Yes. KanjiDamage also has an accompanying Anki flashcard deck to help you on your profanity-laced learning journey. 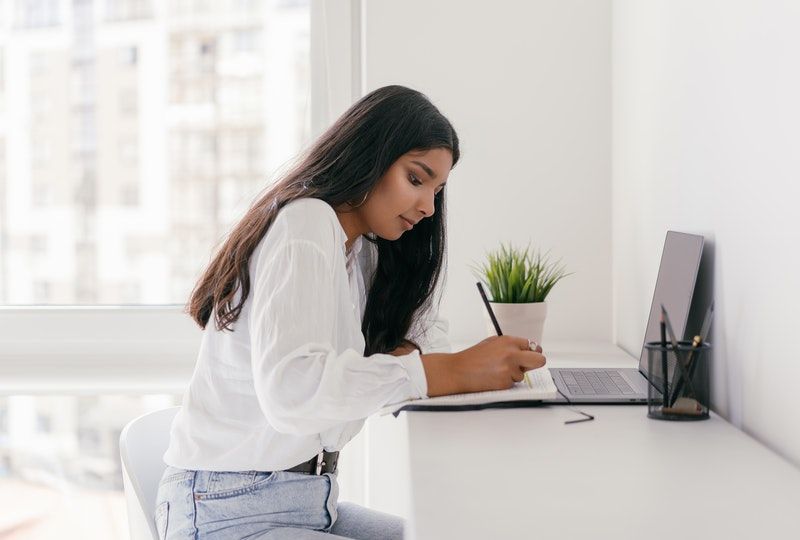 So, is the best way to study Japanese symbols on paper or online? The answer is simple: the best way to study Japanese symbols is whatever works for you. If buying a book will help you stay consistent, do it. If making kanji study feel like a game using an app works better, do that. For me, writing my own flashcards on my tablet has done the trick. Just keep at it every day, and you will see progress!

Of course, all these tools are for learning kanji. I’m lucky in that I grew up speaking Japanese and am now just trying to catch up on my reading, but for those of you who are just getting started, you’ll have to tackle spoken Japanese too. Speechling has a great library of blog posts about Japanese to help you, including this one about using Japanese lyrics to supplement your studies. And the best way to learn Japanese pronunciation might just be the Speechling learning app. So find your perfect kanji study aide, download the Speechling app, and start learning! 頑張れ!