Let's address the elephant in the room real quick... Yes, there is always a big possibility you'll make pronunciation mistakes when speaking English, regardless of your proficiency level. The best thing is: you don't have to worry about it!

I've previously spoken at length about the ins and outs of proper pronunciation in our Ultimate Guide to English Pronunciation, so you might want to check that out, as well. Anyway...

To help you navigate through it all and make sure you don't find yourself in a very uncomfortable situation, here are three levels of the most commonly made English pronunciation mistakes.

Level 1: Nothing to Worry About 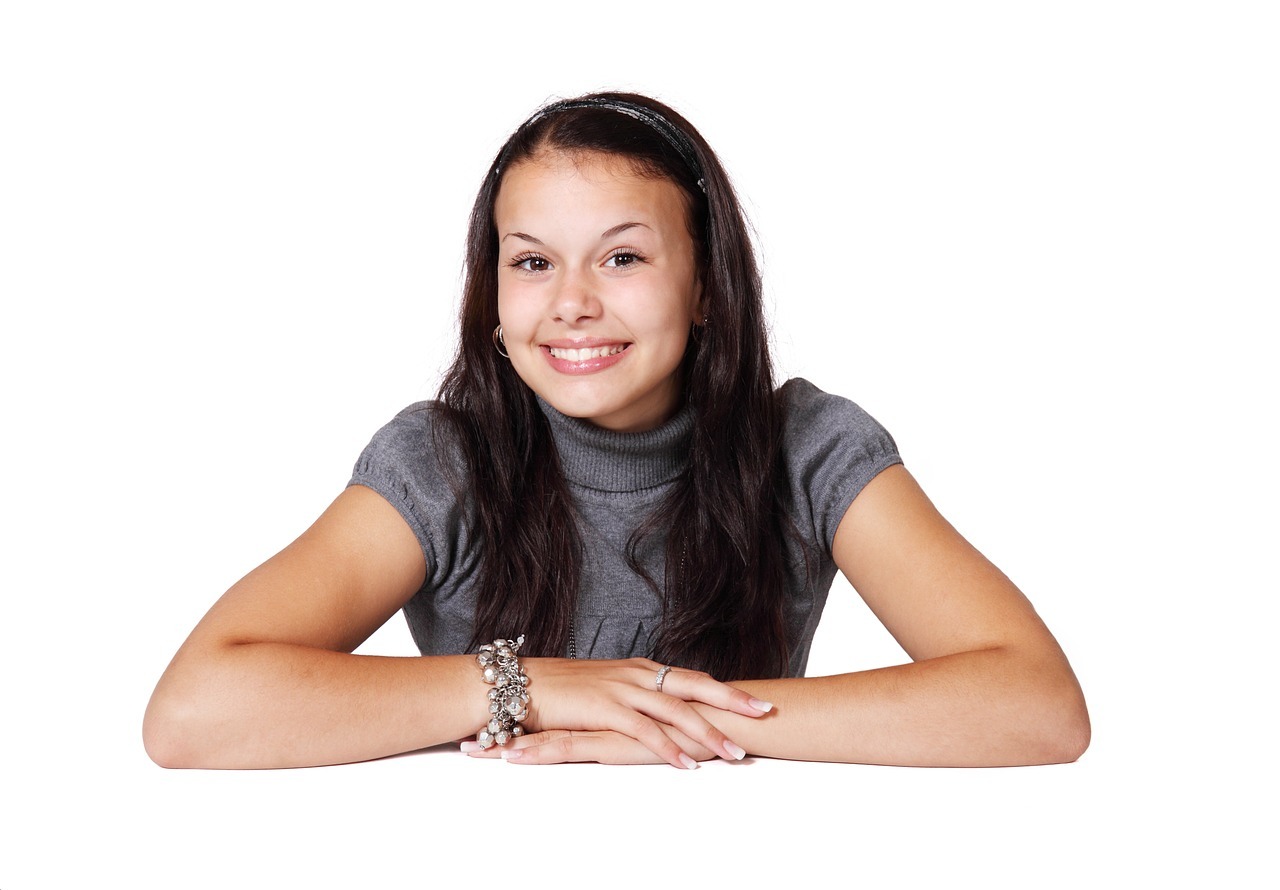 Level 1 pronunciation mistakes are the equivalent of a lack of a pizza topping. This means that even if you don't necessarily get the amount of topping you're used to, it is barely noticeable as you still experience the full flavor.

These mistakes don't really hinder the overall comprehension of what you’re saying. In other words, you won't be blamed for making them.

The following are some of the most common Level 1 pronunciation mistakes English learners find themselves struggling with:

This is usually the case with some two-syllable English verbs and nouns that are homographs. Essentially, nouns put the stress on the first syllable while verbs stress the last syllable. Here are a couple of examples:

Most camera colors are rather of lower vibrancy in the real world.

Note: Most of these pronunciation mistakes are more noticeable in reading rather than speaking.

Level 2: No Getting Away With This 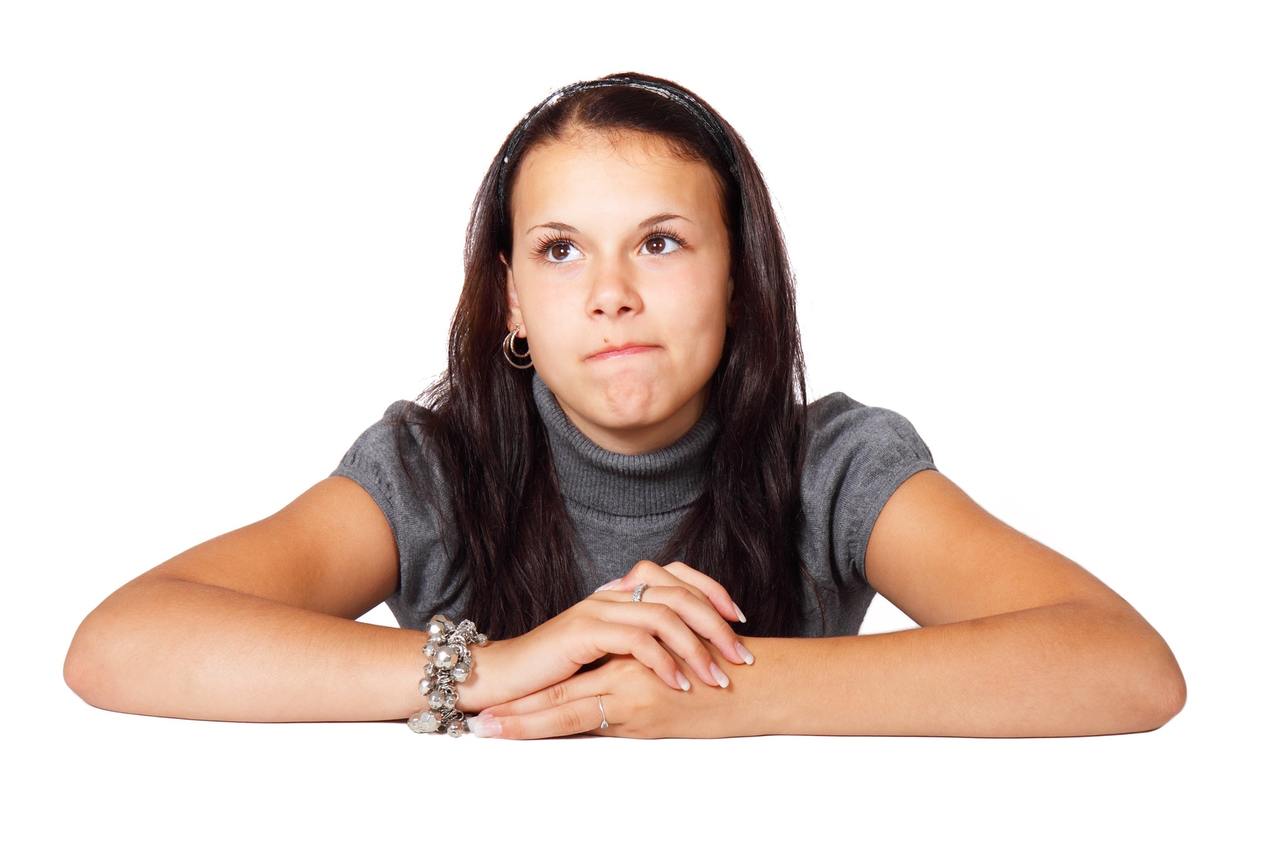 Let me put it to you this way – if perfect pronunciation is music to someone’s ears, then a Level 2 mistake will sound like you’ve hit a wrong note.

If you make any of these mistakes, people might still understand what you are saying but your mistakes will certainly not go unnoticed.

Most of the following pronunciation mistakes are in regards to misidentified sounds and sound clusters, particularly in the case of multiple consonants. Here are a few prime examples:

This is what causes confusion among learners, which usually means they end up misidentifying the correct CH pronunciation from word to word and uttering something completely wrong.

Here, have fun with the following sentence.

The three trees were thick enough to tick all of the requirements of the teacher.

For a clearer picture, you can also analyze the following words:

Doing so can completely change the meaning of a particular word. The difference between the two is especially visible in words that contain both letters, such as "vow" or "wave".

Note: These pronunciation mistakes are noticeable in both reading and speaking. However, although you will get scolded for them, they're unlikely to keep you in the hot seat long enough.

Level 3: A Whole Lot of Trouble 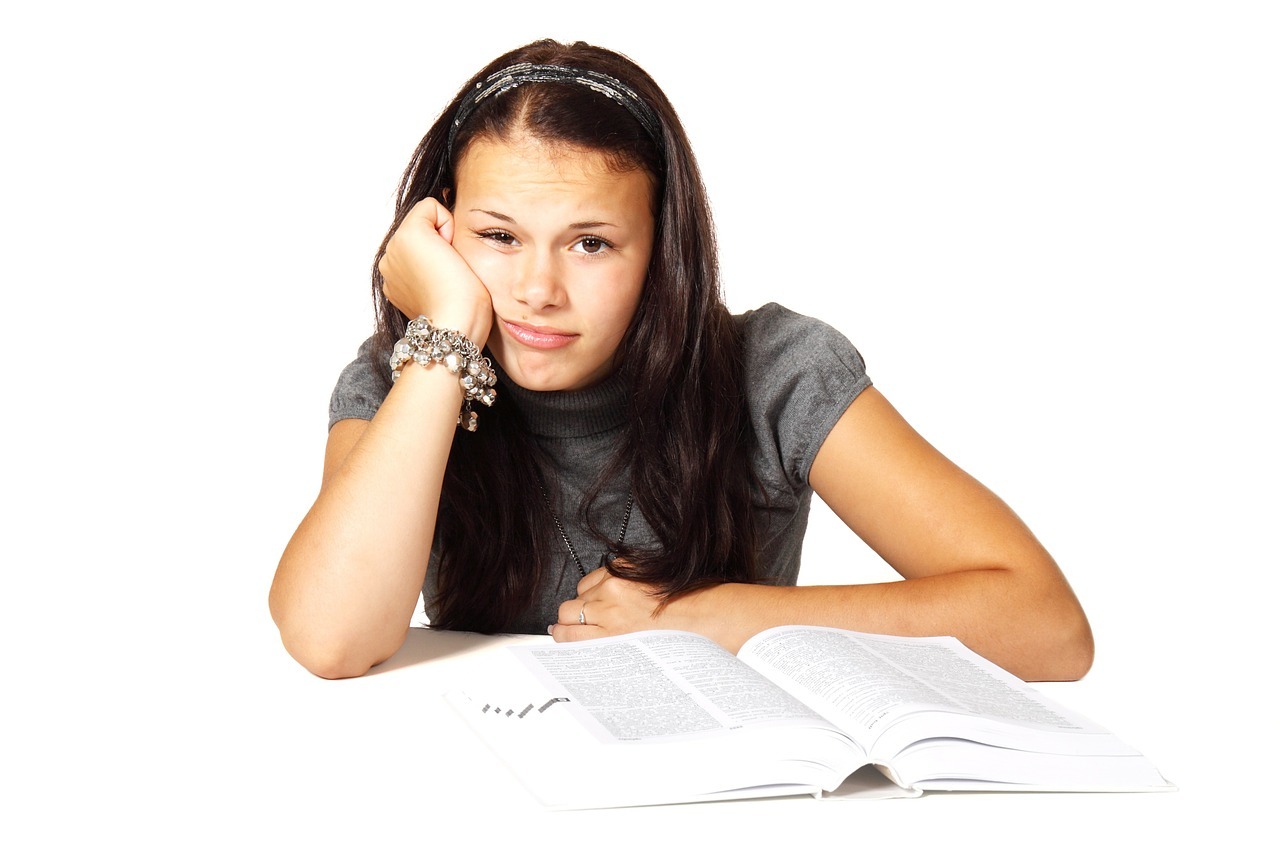 The bigger, the better – indeed! Level 3 is all about the tiniest details and individual English letters that can become a huge headache for you once they’re part of your mistake.

Misusing or mispronouncing individual letters can have a huge impact on your conversational English. Things can get awkward real quick. Here are the most top-heavy pronunciation mistakes an English learner can make.

This is wrong, as it completely changes the meaning of the words. Moreover, you might want to say one word in a conversation, but end up uttering the other one, causing other to misunderstand you.

In short terms, some words are shorter while some are longer - you just have to learn the difference. Needless to say, the vowel length pronunciation mistake is much easier to notice in reading rather than speaking.

Consider a few of the following examples to get the full picture of the issue:

Note: Some words are can be extremely dangerous to mispronounce in terms of their vowel length, such as "beach", "peace", and "sheet".

Because it is so close to both "a" and "e", the middle vowel is very frequently mispronounced as either one of the two. The side effects: you guessed it! It completely changes the meaning of a word, which can easily land you in a very uncomfortable situation.

Consider the following words and pronounce them out loud to notice their differences in terms of the "a" and "e" sounds, as well as the middle vowel:

Note: These pronunciation mistakes will most likely be noticeable to even a non-native English speaker in any given situation. Long story short, stay clear of them. 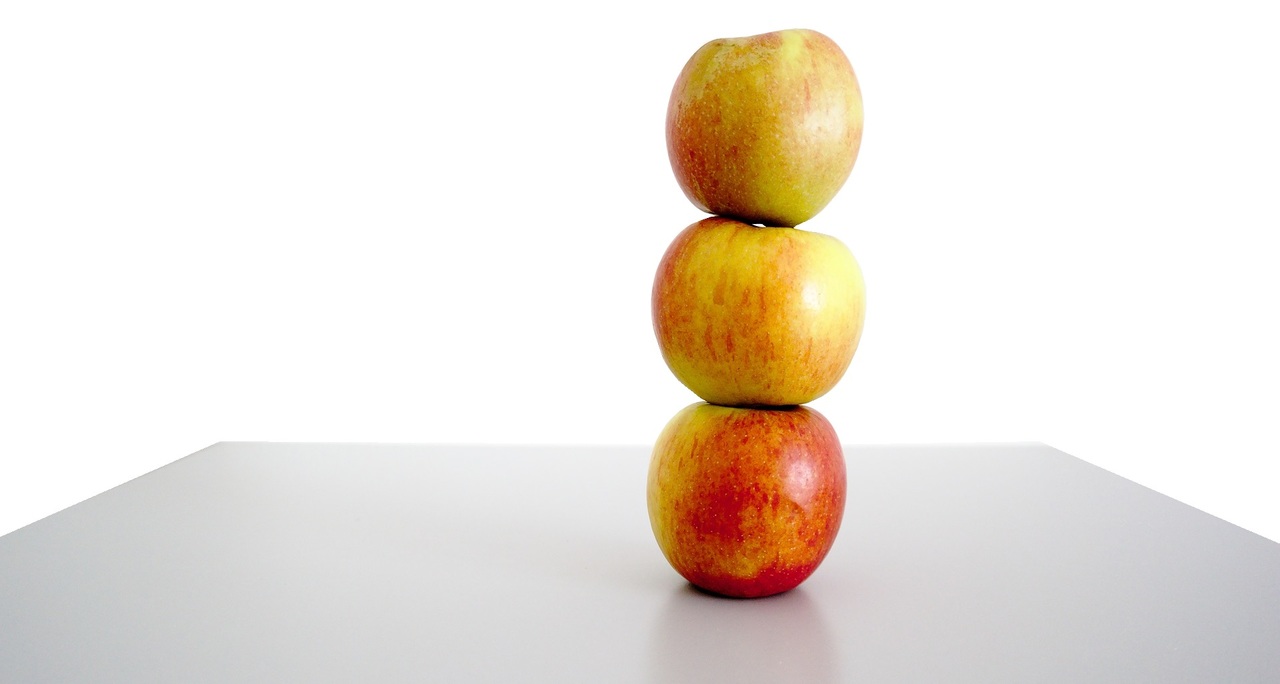 In order for you to get the full swing of your English pronunciation and avoid these mistakes in their entirety, practice is a must – even if it’s just for 20 minutes per day.

On the flipside, making these mistakes frequently, whether it’s intentional or unintentional, is probably the most effective way of getting over them. This will not only make you aware of their existence and their frequency but it can significantly boost your motivation toward getting over this hurdle in your language learning process as quickly as possible. Just remember:

Nothing is a given; practice makes perfect – that’s the universal motto for any English language learner.

I hope today’s lesson will provide a great baseline for you to recognize the types of pronunciation mistakes you’re making and the level of their severity. Until next time, happy learning and try to steer away from making any of the mistakes above as much as possible!