In an age of technology and video, it can sometimes feel as though novels no longer have a reason to exist. Movies are faster, easier to digest, and (for some) a lot more fun.

But novels are still important. For every movie out there, there are at least 10 books, likely more. Why would Amazon keep updating the Kindle if it wasn't being bought?

In China at least, novels still make up an important part of what constitutes entertainment. So what better way to help learn Chinese, than to sit down with a good book and digest it. Page by page, word by word. All you need is a good one.

The following are just a few such good books. Books which will help you develop your Chinese and learn something about Chinese culture as you go. 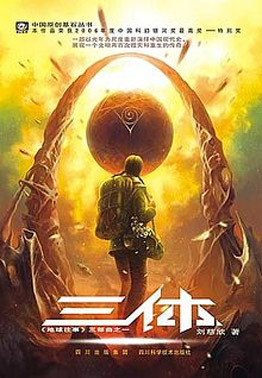 The story follows Ye Wenjie, a Chinese astrophysicist trying to avert a crisis in the face of an impending alien invasion. As the story deepens, black and white become shades of grey and characters we believe we can trust, we begin to doubt.

With some trickier scientific terminology, the Three Body Problem isn’t for beginners, but don’t let that stop you from digging into one of China’s best reads. Keep a dictionary handy and try to keep up as Liu Cixin expertly describes scientific phenomena and vast ideas. Even former president Obama was quoted as saying that "The scope of it was immense.” 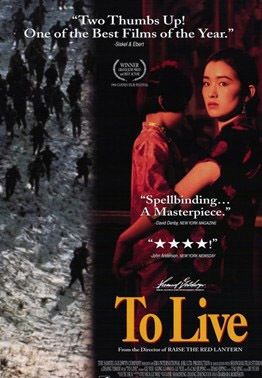 Having been turned into a movie in 1994, To Live's story is indicative of the struggles many of China’s citizens went through during the cultural revolution. It was even banned at one point. Still, only a cut down version of the story has been allowed in mainland China. Despite this censorship, the story remains one of China’s most important novels.

To Live has been referred to as one of the best Chinese fiction books due to its honesty and truthfulness about what life was like back then. An important lesson for China's youth. 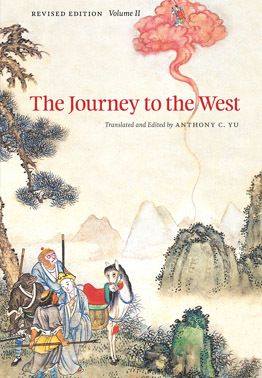 Journey to the West is older than the two novels above, but it’s still as important. In fact, it’s so important that you’ll probably be able to read this Chinese novel online for free.

The 16th-century story follows the exploits of a priest called Sanzang and his three disciples, a Monkey, a Pig and a Friar, as they travel west in search of Buddhist Sutra. One of the most famous characters is the monkey king (Sun Wukong) when rebels against heaven and eventually becomes incredibly powerful.

Maybe not the most complex of Chinese novels, but worth the read. Most of China’s population have read this book when they were younger, so it gives a good talking point. 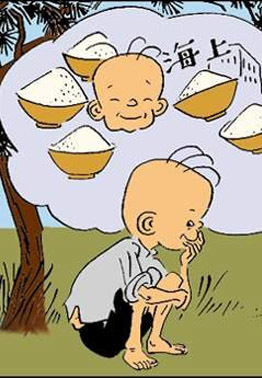 Symbolic of the struggle which many Chinese people went through regarding poverty and hunger, San Mao is essentially a Children’s story with an adult message. San Mao never wins, he never gets what he needs. San Mao, a child, is always beaten down by the society in which he lives.

Set during the war in the 1920’s, San Mao is a homeless orphan. Despite the situation he finds himself in, he is kind and nice. Each story he features in, he always makes sure to help others, no matter what the cost to himself. A true story about the Chinese value of selflessness and kindness. 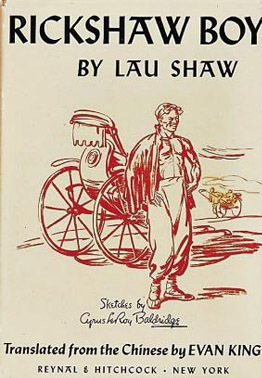 Written in 1936, the Rickshaw Boy recounts the tale of an orphan who leaves to live in Beijing from an early age. He dreams of having his own rickshaw and making his own way in life. However, every time he manages to make enough money, it is taken away from him.

The main character, Xiangzi, spends his entire life trying to be a good and decent person. By the end of the story, he is left with nothing. All hopes for his future destroyed or removed. Ultimately, the story comes to the conclusion that being good is worthless in a dog-eat-dog world. Or does it?

An insightful look at the flip side of the coin to San Mao. You’ll make up your own mind, but the story might just convince you to consider the alternative. 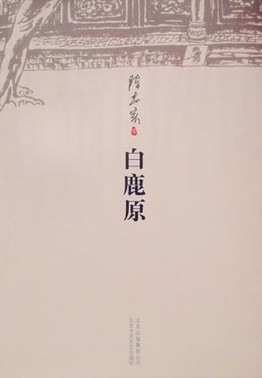 Set on the White Deer Plains of Shanxi (hence the title), this novel is all about the struggles of multiple generations living in the area. As China has changed during the past century, so too has the lives for those living in the countryside. These changes are mirrored through the stages of the book, with each character trying to adapt.

Illustrative of China's rise to prominence during the last century, White Deer Plain is a must read for those looking to see how it's affected the average Chinese person. 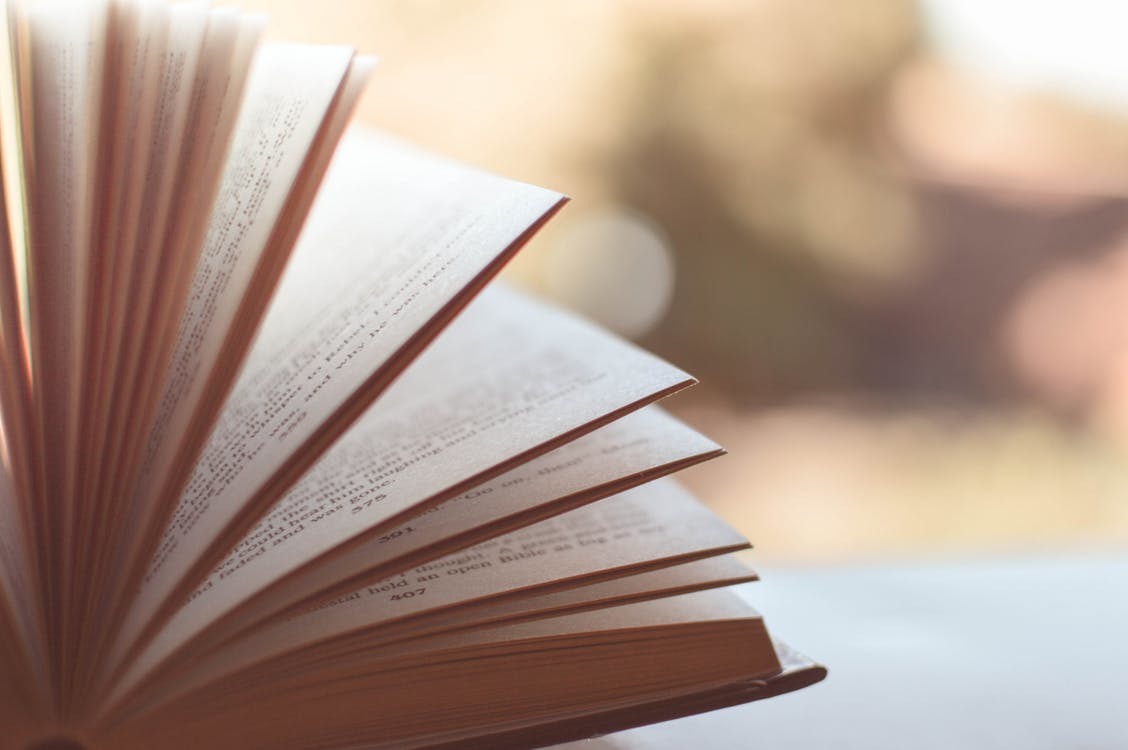 Novels are still one of the best ways to explore and understand more about Chinese culture. As I keep saying, understanding culture is vitally important to being able to speak and understand a language fluently.

Reading a novel isn't for everyone. Sometimes, it's nicer to just be able to sit back and watch a movie instead. If that's the case for you, make sure to check out The Best Chinese TV Shows for Learners Who Want to Understand China.

Otherwise, good luck reading and let us know if you happen to find any really good books!