Slang - very informal language that is usually spoken rather than written, used especially by particular groups of people. At least, that's the dictionary definition of what we're dealing with today.

However, if I could provide my own definition of what "slang" really means in the life of an English learner, it would be "language that is not taught in a classroom". It's those informal words and expressions that we use socially - ones that aren't necessarily considered standard in language. 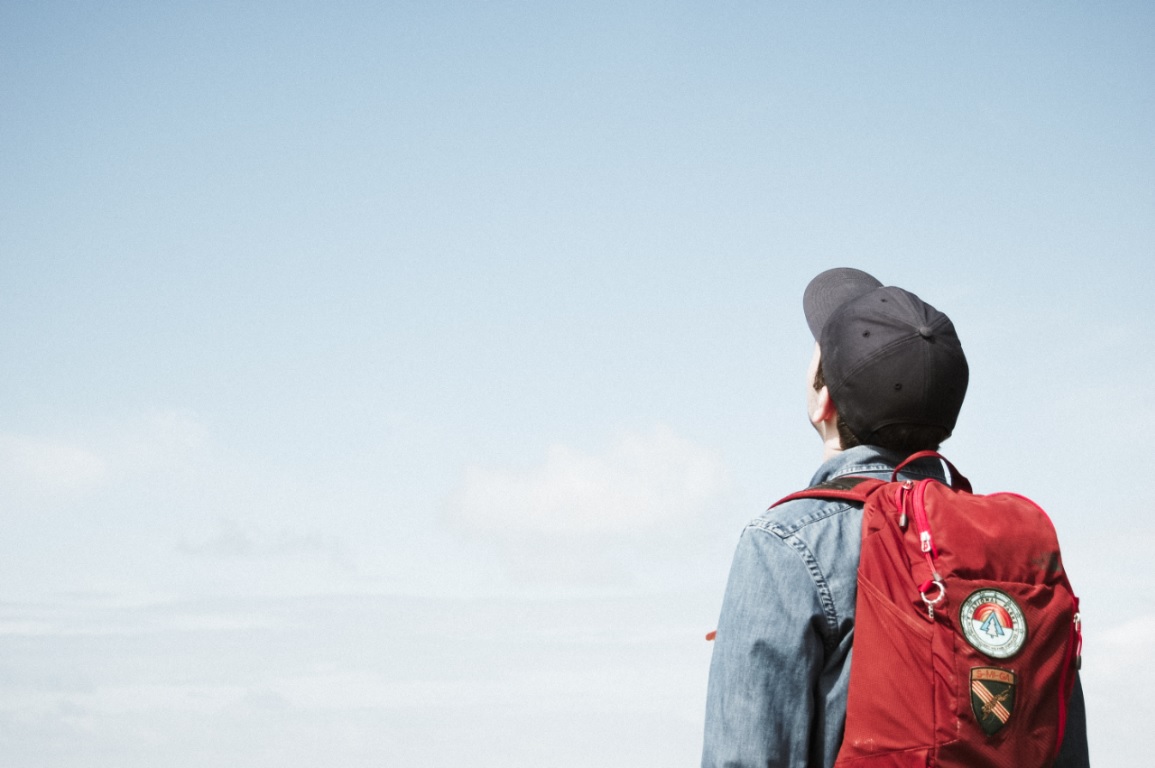 It's Not What It Seems

Moreover, if someone calls you a "chicken", it probably means you're just cowardly and they're teasing you for not wanting to do something. It doesn't mean that you look like a chicken, no.

Slang words and expressions are mostly words that we know but they have a very different meaning when used in an informal setting which we might not be aware of. It's similar to idioms, although most idioms are universal and aren't limited to a specific speaker group.

Slang is often associated with a particular age group or region, outside of which other speakers might not understand it.

So, now that we've seen what "slang" typically refers to in the English language, let's dive into the most commonly used slang expressions among English speakers. 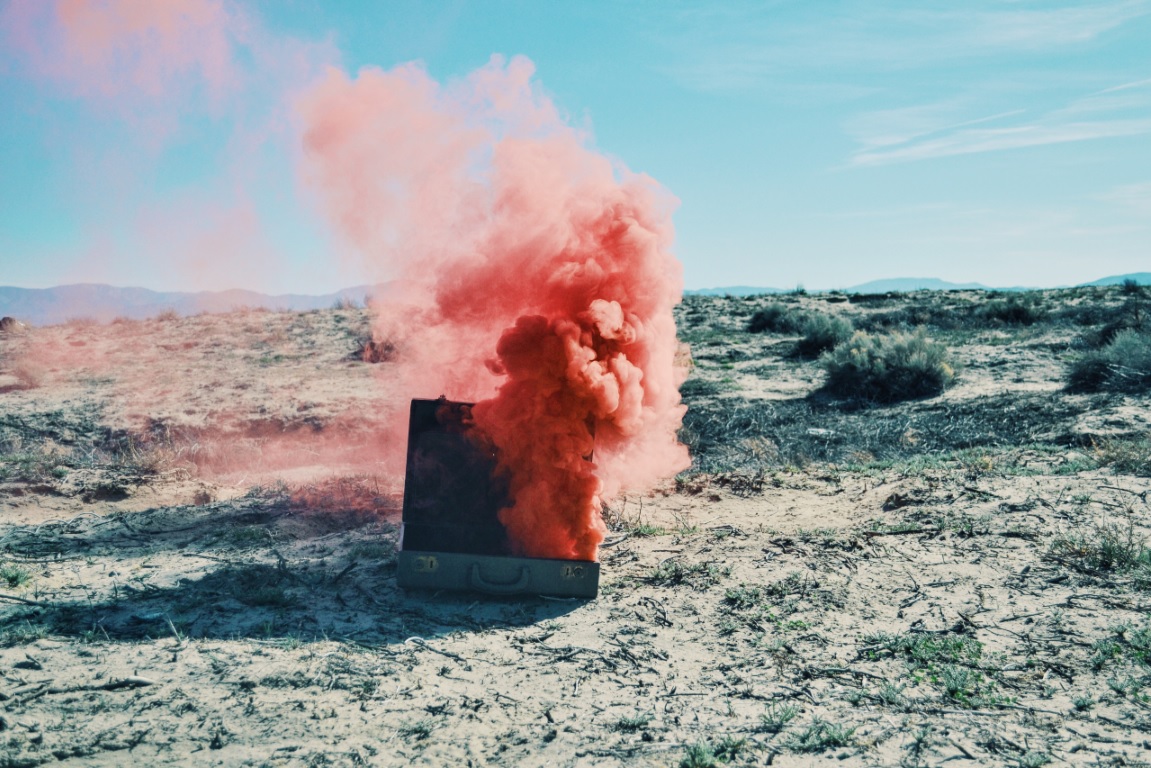 To have a blast

No, this hasn't got anything to do with explosions or things blowing up. Actually, it's about having fun. Simply put, if you're having a blast, you're having the time of your life!

OMG, this party is lit! I'm having a blast!
Last night was amazing! I had a blast!

A "babe" is a woman that you find utterly attractive or "hot"!

Are you guys talking about Linda? She's such a babe!
The show is gonna be filled with babes!

To give a ring (to someone)

If you have someone in your life you love and you'd possibly like to marry them one day, don't ever call him or her a "babe". Rather, give them a ring. However, that's the literal meaning of the expression.

In slang, "to give a ring" to someone means to give them a call or phone them. 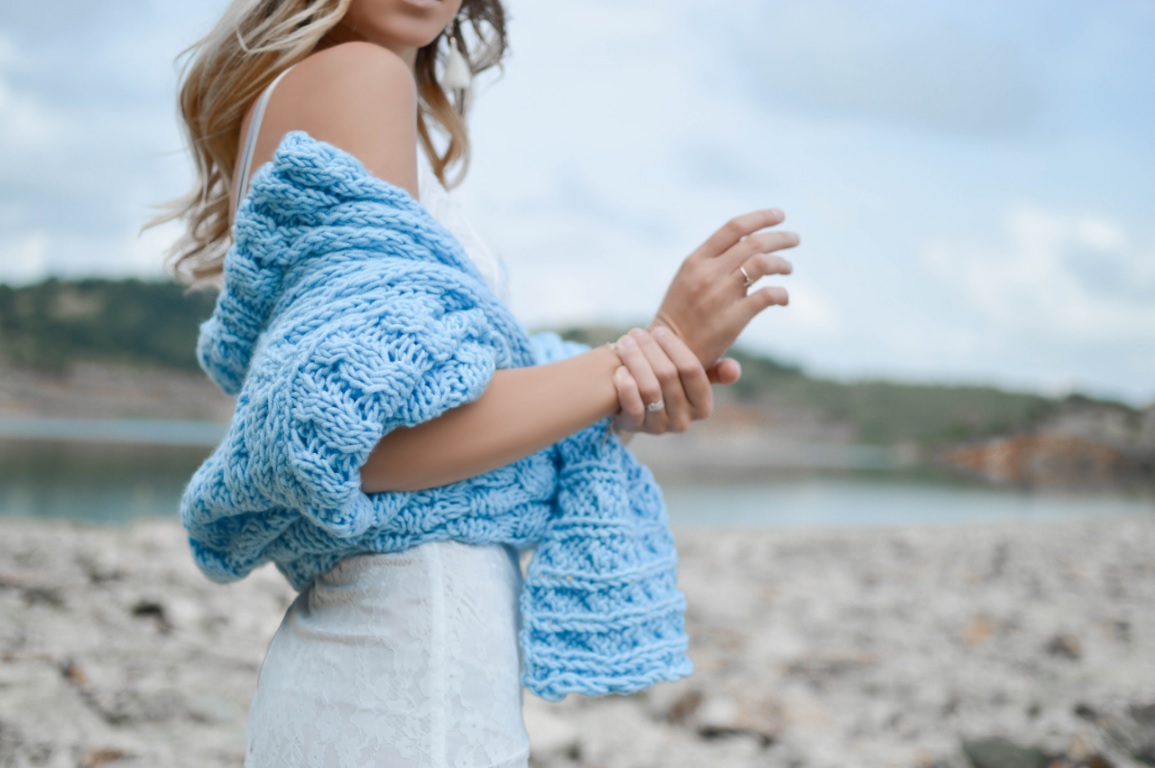 To give (someone) the cold shoulder

If you give someone the cold shoulder, it simply means that you're ignoring them or don't care about what they have to say.

If you say you're "for real", it means you're totally honest or serious about something.

I'm for real about learning English this year!
Yo, that threat she made was for real!

A typical British slang word which indicates a time period of "two weeks". 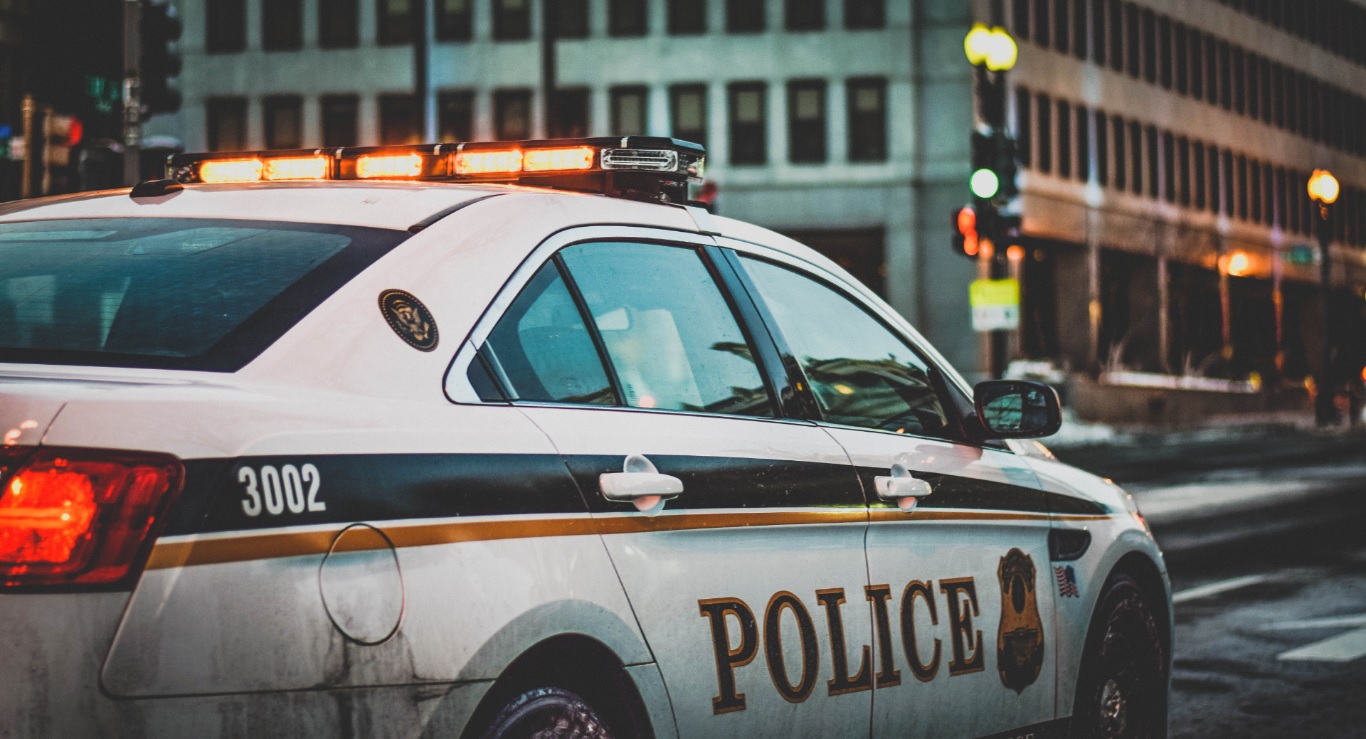 Everybody lay down! Five-O!
A-yo, it's the po-po coming through!
I hate it when the fuzz comes around!

If you ever get apprehended by the "po-po", chances are they'll ask you for your John Hancock. This expression is actually a few centuries old. It replaces the word "signature" and is frequently used in highly formal settings, as well.

All that's needed now is your John Hancock and this deal is done.
When I wanted to buy that car, they asked for my John Hancock first.

Your marbles are your brains. Whenever this phrase is used, people are generally either completely out of line or just totally crazy! 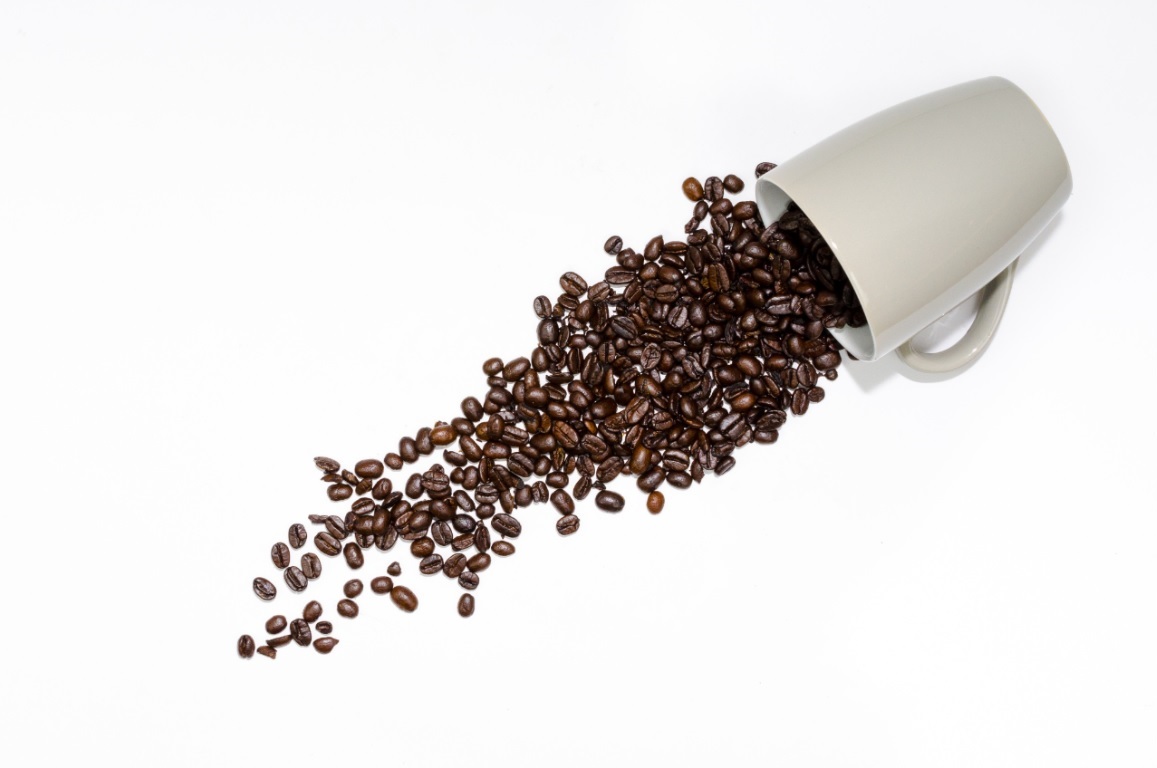 To spill the beans

Yes, it's a pretty big deal if you spill the beans on the floor. It's painful!

The same goes for when you reveal a secret (intentionally or unintentionally), especially if someone trusted you with it.

To be amped, hyped, stoked

If you're any of the three adjectives listed above, you're just overly excited about something.

The new PlayStation is coming out next month! I'm so amped!
Ooh-wee, I'm so hyped about that new Avengers movie!
Dude, I'm always stoked to see you play ball like that!

These are all adjectives that describe how good or cool something is.

Yo, that new iPhone is sweet!
Man, your ride is tight!
My God, Black Panther was so dope! 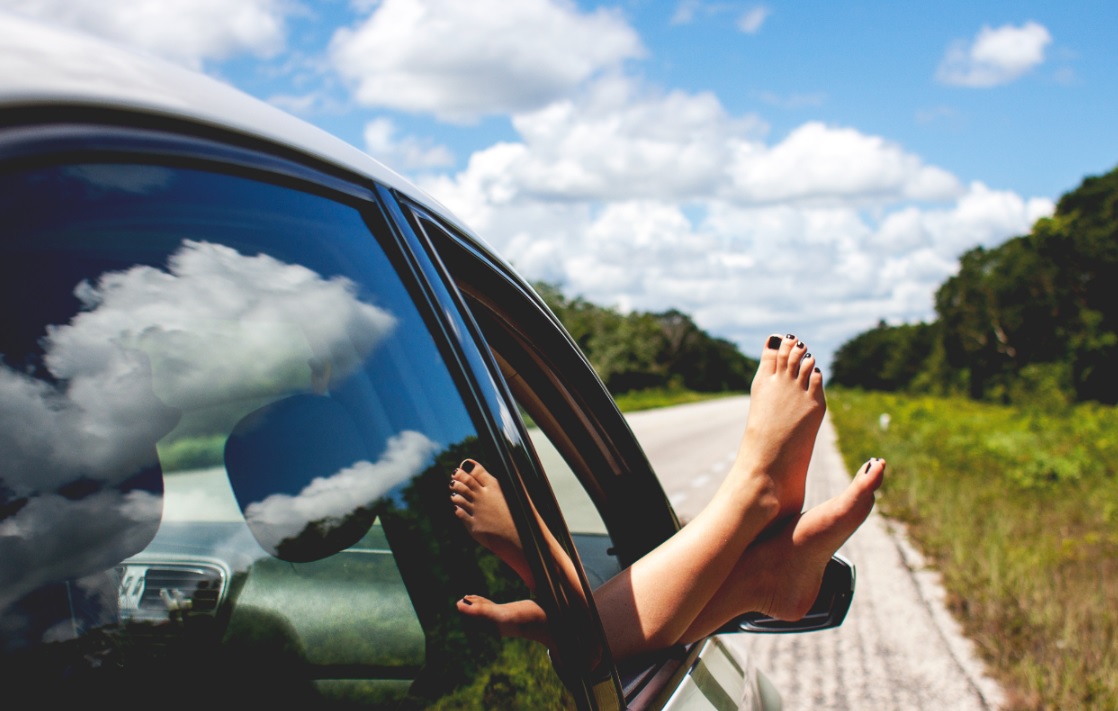 I bet you've watched a movie and heard the actors in it shout "shotgun" and race to a car at least once before. If someone "calls" or "rides shotgun", it means they're riding in the passenger's seat.

This phrase has its origins in the old Native American days of the U.S. when a guard who rode alongside a stagecoach driver was ready to use his shotgun to ward off bandits or hostile Native Americans.

Shotgun! Get in the back 'cause I said it first!
Guys, let's take a ride. I call shotgun!

If you've got "wheels", it means you own a car or vehicle of some sort.

Sean, get your wheels ready because we're going on a road trip!
Sorry, guys. I've got no wheels today. My pops took the car. 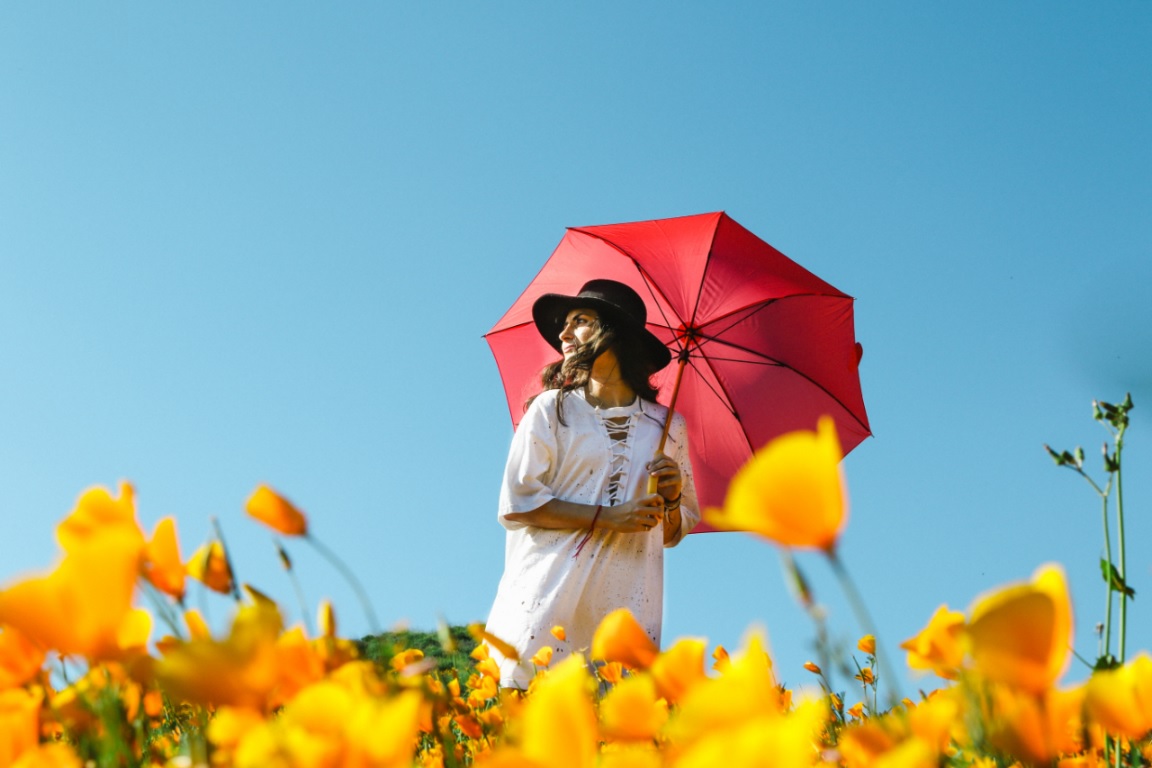 (To take a) raincheck

Don't grab your umbrella just yet, as this saying has nothing to do with the rain. This phrase has originated from an old practice in the U.S. back in the 1880s when baseball game ticketholders would be given a pass to a game that must be rescheduled due to bad weather.

In that same way, when you "take a raincheck" with someone, you postpone or reschedule something, e.g. a meeting, you had planned before.

Oh no, I gotta go now! Raincheck?
I'm afraid something's come up. We'll have to take a raincheck.

To wrap (something) up

The same way you wrap up a package to make it completely closed is how you end certain discussions or events in your life. If you want to put a stop or end to something, you "wrap it up". 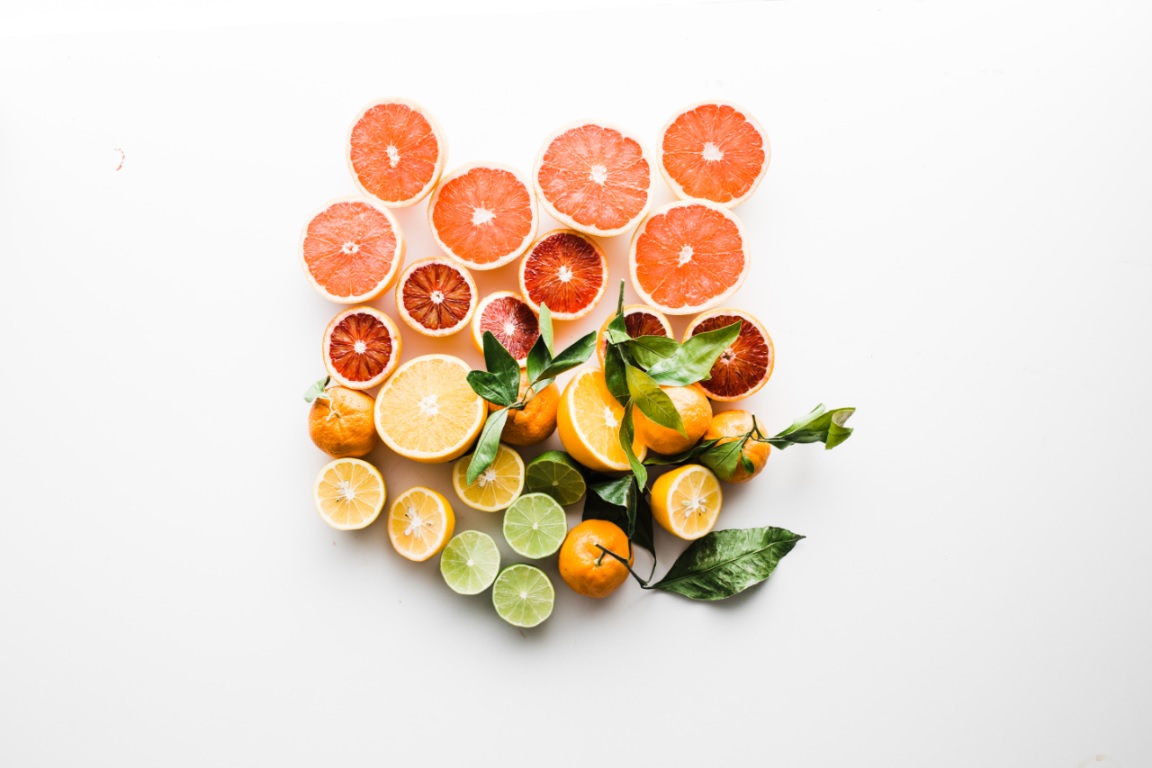 Listen... slang changes, evolves, and grows in size over time. What's been considered normal and/or formal for centuries can become a slang expression overnight if "freely" used in a different, informal context.

I could say right now that this article is so "thunderous" (meaning it's going to "make a bang" once it gets published) and people might continue using that term until it gets popular.

Either way, slang words and expressions are a huge part of spoken English, especially in an informal context and on social media nowadays.

Sometimes, we just use the words that we feel are right at a particular moment, you dig? (don't grab the shovel, it's slang for "understand?")

Until next time, have a blast learning these and using them in your speech!