Portuguese is a beautiful language with a rich and dynamic history. One of the Romance languages, it is estimated that there are between 215-220 million native Portuguese speakers, and approximately 234 million Portuguese speakers worldwide, making it the 9th most spoken language. To top it off, the vast majority of native Portuguese speakers live in Brazil. No wonder why people want to learn Brazilian Portuguese! However, learning to speak Portuguese can be a little challenging for English speakers. To the untrained ear, Portuguese may sound a lot like Spanish; however, one of the aspects that sets Portuguese apart from Spanish is the sound of the language itself—the accent and the pronunciation of the words. 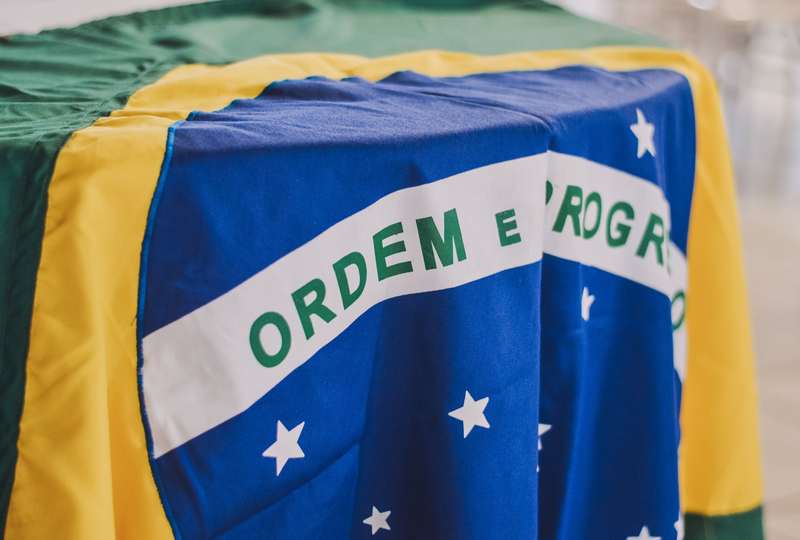 On a whole, Portuguese tends to have a naturally more nasally sound. Like English, it uses a Latin-based alphabet in which there are 26 letters—21 consonants and 5 vowels. Portuguese also has a few additional accents. There are 23 consonant sounds and 13 vowel sounds; however, if you are a native English speaker, you already know 20 of the 23 consonant sounds automatically because the Portuguese alphabet is like the English one. But still, there are a few consonants in Portuguese that can throw a learner way off. Let’s explore some of them! 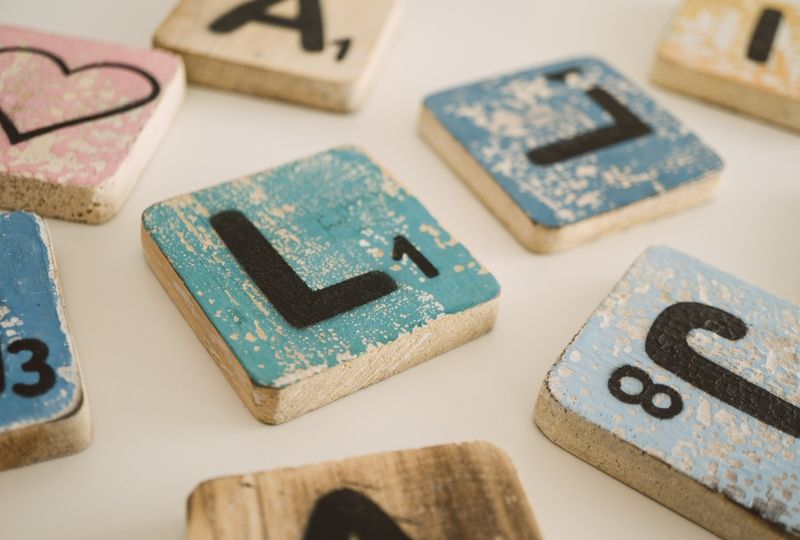 C/Ç: In English, we just have the letter C, but in Portuguese, there are two Cs that can sound quite different depending on the following letter. If a word has the letter C followed by A, O, or U, the letter C actually takes on a sound like the letter K. However, if the letters E or I follow the letter C, it is pronounced as the letter S. Examples: casa / ka-za (house), cachorro / ka-cho-ho (dog), céu / say-oo (sky)

Now, in the odd case, you’ll come across a word that uses a letter C with a cedilla (cedilha in Portuguese), which is basically a very French-looking "Ç". In these instances, this type of accent gives the letter C an “s” sound. Example: França / Fran-sa (France)

H: Like Spanish, the letter H is often silent at the start of a word; however, unlike Spanish, it takes on a “yeh” sound if it follows the letters N or L. And to make things even more spicy, when combined with the letter C (CH), it makes a “sh” sound. You’ll see more examples about these sounds later in the article. Examples: honesto / o-nes-too (honest), hoje / oh-zhee (today)

J: This letter is always pronounced softly like the “zh” sound, as in the word “measure.” Examples: jogar / zho-gar (to play), João / Zha-ow (a male Portuguese name)

R/RR: The twins of trouble. The letter R is an interesting letter in that it takes on a variety of different sounds depending on its placement within a word and the type of Portuguese dialect. We’ll keep it simple though for the purpose of this article. Let’s start with the letter R.

The double R on the other hand, RR, is especially interesting. In Spanish, RR, makes a "rrrr" sound, as if the tongue is rolling; however, this is not the case in Portuguese. In Portuguese, the RR is pronounced the same guttural way a single R is: as the letter H in “hot”. Examples: cachorro / ka-cho-ho (dog), terra / terh-ha (earth), cabeleireiro / ca-beh-leh-reh-ru (hairdresser)

Z: If the letter Z is the last letter of the word, and the next word doesn’t begin with a vowel, it has a “zh” sound, like in the word “seizure”. Other than this, the letter Z is pronounced as the English Z. Examples: Faz / Fazh (he does), trazer / trah-zair (to bring) 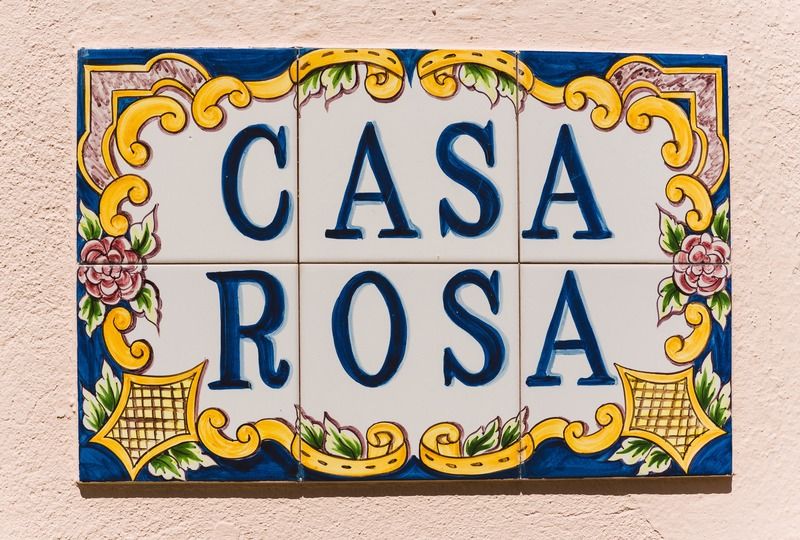 Consonant Combinations To Be Aware Of: 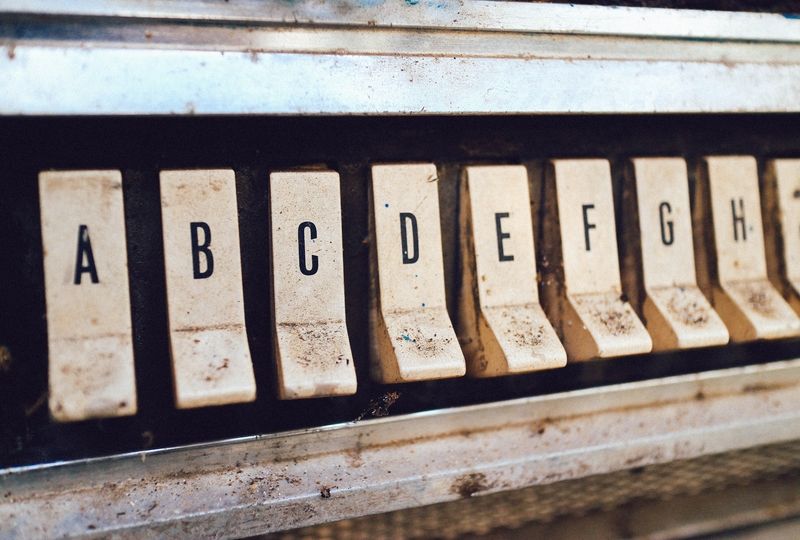 Next, we take on the vowels (A, E, I, O, U) in Portuguese. With vowels, you’ll have to learn to make the distinction between open, closed, and nasal vowel sounds.

Open A: Makes an “ah” sound. Examples: amor / ah-mor (love), ano / ah-no (year)
Closed A: Makes an “uh” sound. Sometimes, pronouncing this sound quickly can actually help you to pronounce the sound correctly. Examples: cama / ka-muh (bed), banana / buh-na-nuh (banana)
Nasal A: The famous and nasal combination of “ão” is arguably the most challenging sound for non-native speakers to master. Although there isn’t an exact way to translate this sound, if you were to pinch your nose and say the word, “now”, you would produce the "ão" sound. Examples: pão / p-ow (bread), população / pop-u-lah-sow (population), não / na-ow (no)

I: The letter I is a special vowel in that it doesn’t have an open or closed sound. It is pronounced as “ee” like the “i” in the word “ski”. Examples: día / gee-ya (day), bonita / boh-nee-ta (pretty)
Nasal I: Sounds like “ee”, but with nasalization. Examples: cinto / seen-too (belt), fim de semana / fim(ng) gee seh-man-ah (the weekend)

U: There are no open or closed variants of the letter U. It is pronounced like “oo” like in the word “tool”. Examples: rua / hoo-ah (street), Futebol / foo-chi-bol (soccer), algumas / ahl-goo-mas (some) 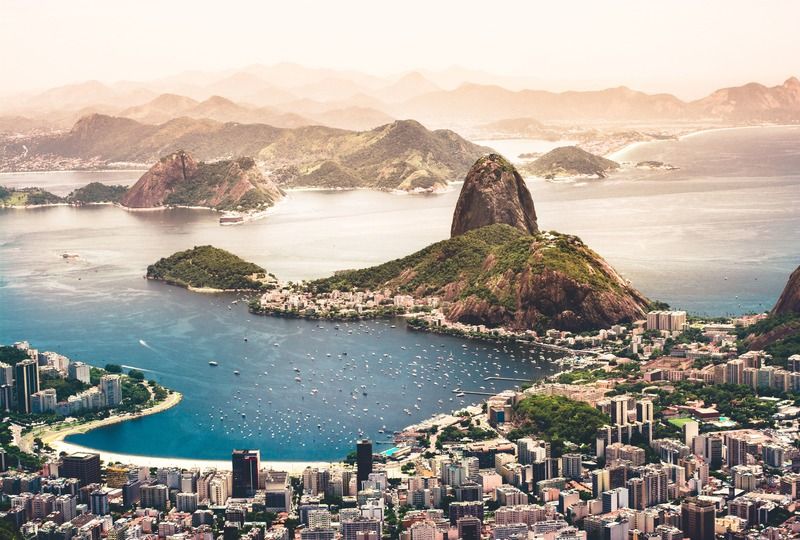 As you can see, there are many challenging sounds associated with Portuguese. However, don’t let this deter you from learning to speak the language. Instead, start slow and take each word as it comes. You’ll be amazed at how quickly you’ll progress with even 10 minutes a day. And if you really want to master your pronunciation in Portuguese, you can always practice with a native Portuguese speaker on Speechling! After all, it never hurts to start with a solid foundation when learning a new language.