One of the biggest challenges of learning Chinese is that it does not have a phonetic alphabet. Unlike languages like English where each letter represents a sound, the Chinese writing system is not broken up into separate consonants and vowels. Instead, each character represents a word or concept, and therefore an entire syllable. Sometimes the components of the character provide a clue as to its pronunciation, but not always. To complicate things even further, Chinese also contains many homophones, meaning the same sound can be represented by a whole host of different characters with different meanings.

Therefore, it’s not surprising that many Chinese learners struggle with pronunciation. It’s almost impossible to sound out words as you might when learning English. Moreover, the sounds in Mandarin do not all correspond directly with sounds in English or other languages. Luckily, there are two systems for phonetically transcribing the Mandarin pronunciations of Chinese characters: pinyin (拼音) and zhuyin (注音), also known as bopomofo. Pinyin is the more common teaching tool, especially for learners already familiar with the Roman alphabet. But zhuyin was developed first and has some advantages over pinyin that we’ll discuss below. 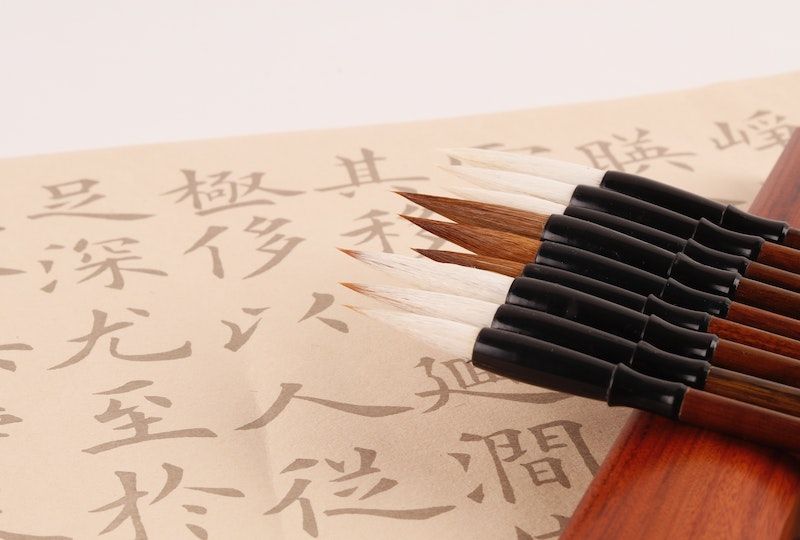 Zhuyin is a system of phonetic symbols that represent all possible sounds in Mandarin. The government of the Republic of China introduced zhuyin in 1910, and it remains in use in Taiwan today. Unlike pinyin, zhuyin does not use the Roman alphabet; the symbols are derived from ancient Chinese characters which contain the sound the zhuyin symbol represents. Zhuyin comprises 37 characters and five tone marks. The alternate name “bopomofo” is the sound of the first four zhuyin symbols, similar to referring to the Roman alphabet as “the ABC’s”.

Most elementary schools in Taiwan use zhuyin to teach Mandarin to children. Textbooks for younger grades often have Chinese characters and zhuyin printed side-by-side to help students learn the pronunciation of each character. It is also an option for typing Chinese on a phone or computer, but only for traditional characters. If you are learning Chinese as a second language in Taiwan or from a Taiwanese teacher, you may have already encountered zhuyin in your studies. 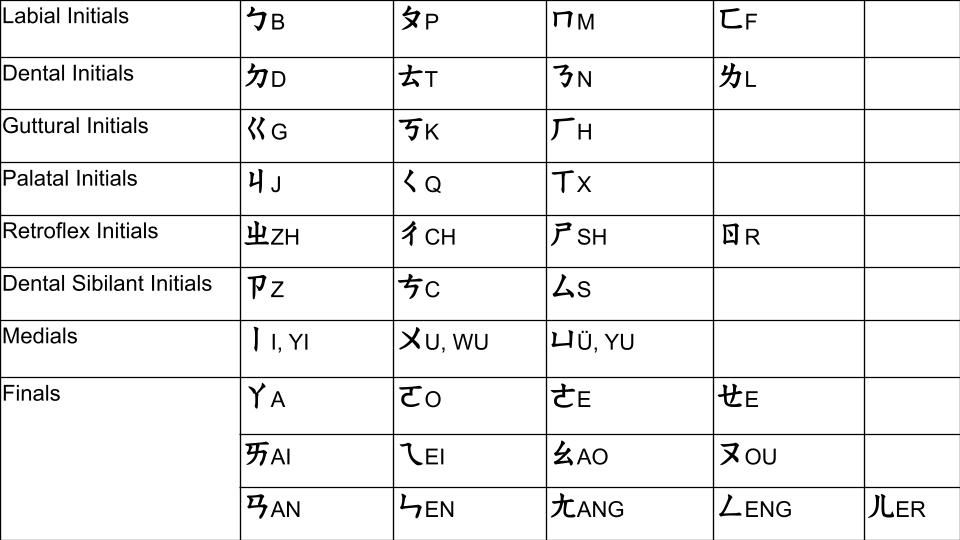 How Does Zhuyin Correspond to Mandarin Pronunciation?

There are three categories of symbols in zhuyin: Initials, Medials, and Finals. Initials correspond to consonants, while Finals correspond to vowels. Medials are in between and can be used as either a vowel or a consonant, depending on the word. For example, the symbolㄧcan represent the vowel I, as in 里 (lǐ), or the consonant YI as in 应 (yīng). Zhuyin also uses the same tonal marks as pinyin for the first through fourth tones but represents the fifth neutral tone with a dot above the letter.

The above table shows the standard method for organizing zhuyin symbols. The consonants are grouped based on how you pronounce them: from the front of the mouth to the back: 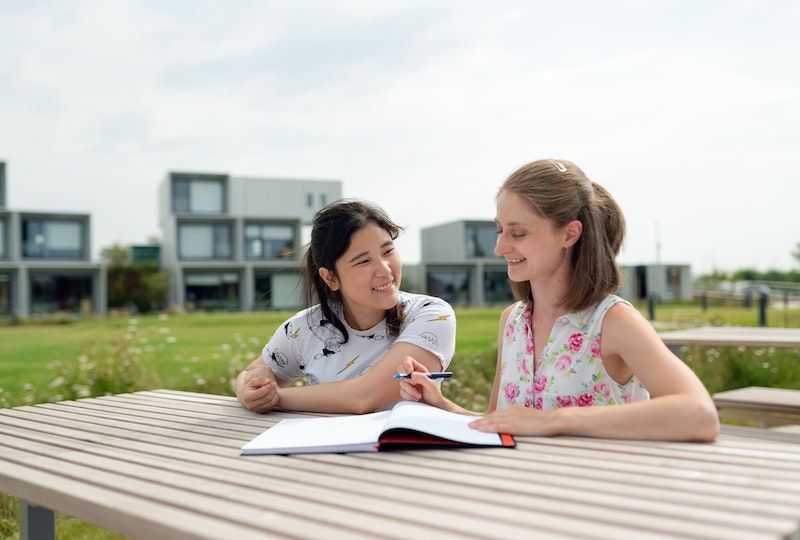 What are the Advantages of Using Zhuyin to Learn Mandarin?

Zhuyin has several advantages over pinyin, especially for Mandarin learners who are just beginning their studies. In pinyin, one letter can represent more than one sound, which may confuse students trying to sound out words. For example the Roman letter “i” corresponds to different vowel sounds in 你 (nǐ) versus 是 (shì), leading some learners to mistakenly pronounce 是 as the English word “she”. Zhuyin, on the other hand, includes unique symbols for every sound. Since zhuyin does not use Roman letters, you may be less likely to try to pronounce the sounds in a way that matches your native language. Check out this post for some common pronunciation pitfalls among Mandarin learners. If this sounds like you, or if you get mixed up trying to pronounce pinyin, consider giving zhuyin a try.

Zhuyin may also help students memorize Chinese characters. Unlike pinyin, zhuyin has a direct link to the Chinese writing system and some of the symbols are still incorporated in modern Chinese characters. Moreover, the method for annotating characters with zhuyin differs from pinyin: In texts containing both zhuyin and characters, zhuyin appears to the right of each character. In contrast, pinyin usually appears on its own line above or below the characters. Therefore, when reading Chinese texts that include pinyin, it’s easy to gloss over the characters, especially because learners whose native language uses the Roman alphabet naturally gravitate toward the letters they recognize. Since zhuyin is embedded within the main text, it’s much harder to skim past the characters, giving you a better chance to read and retain them.

Another advantage of zhuyin is improved typing speed. Once you fully master zhuyin, it can be faster to type than pinyin because many words need only one or two symbols. For example, 吃 in Pinyin requires three keystrokes (C-H-I), but only one in Zhuyin (ㄔ). The zhuyin keyboard places Initial sounds on the left and Final sounds on the right, so you can use the same finger for multiple sounds for some words. Visit these links to learn how to set up zhuyin as an input method for Apple and Windows and give it a try next time you want to type in Chinese.

Finally, it may be easier to learn Mandarin with zhuyin instead of pinyin if your language partner or tutor is Taiwanese. Taiwanese people likely learned zhuyin as kids and may have trouble switching to pinyin. You’ll also be able to study using kids’ books published in Taiwan, which typically include Chinese characters and zhuyin, and sometimes English. Many kids’ books are intended to teach Taiwanese children English, but they’re also a helpful resource for English speakers learning Mandarin. 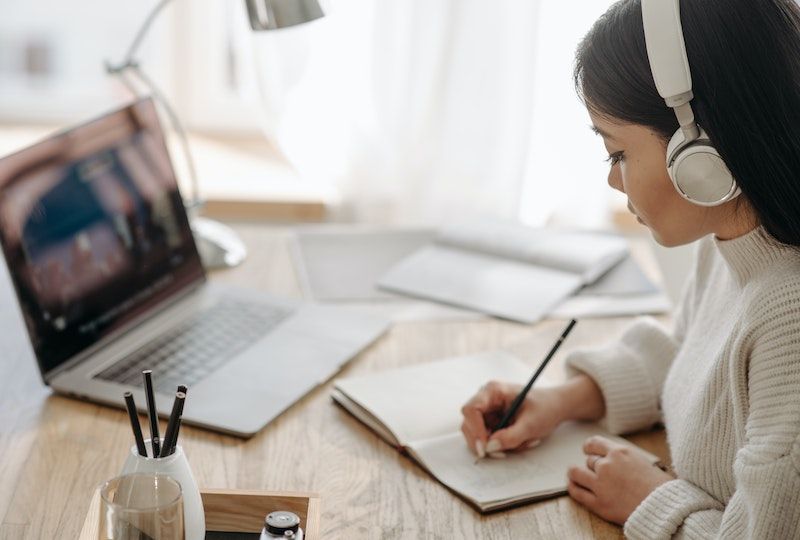 How to Learn Zhuyin Symbols and Mandarin Pronunciation

To get the most benefit from zhuyin, you’ll want to find a video or tutor who can model the pronunciation of each symbol. Many zhuyin charts include pinyin, and as we’ve seen, pinyin spellings can be misleading. Practice saying each sound while looking at the symbol only, so you’re not trying to sound out pinyin’s Roman letters. Speechling’s tutors can help listen to you speak and provide feedback on your pronunciation.

As you learn each symbol, try writing it by hand and saying it out loud at the same time, to build connections between the sound and its visual representation. You should also immediately start "spelling" the Chinese characters you know using zhuyin. For example, if you just learned the zhuyin symbol ㄈ, how would you write 飞? Soon, you’ll be able to write whole sentences in zhuyin. Finally, you can update Pleco and Anki settings to “Show Zhuyin” to reinforce what you’ve learned. 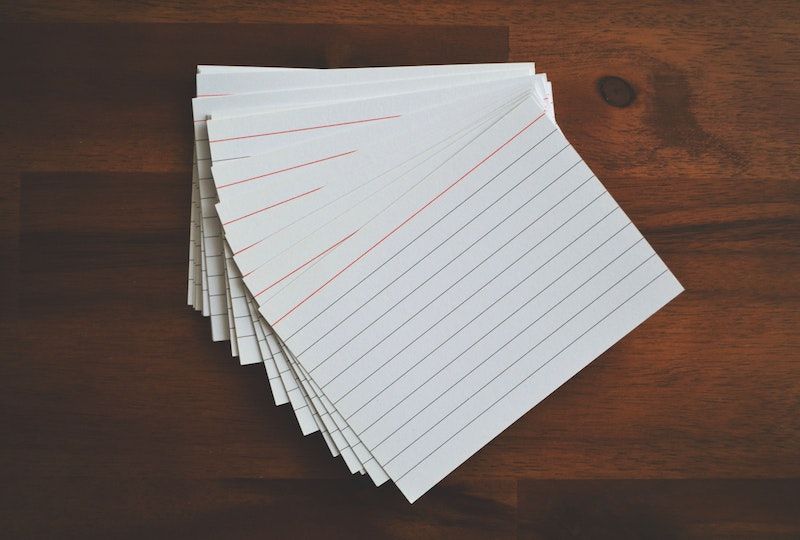 Things to Keep in Mind when Using Zhuyin to Learn Mandarin

It takes time to get comfortable with zhuyin, just like any aspect of a new language. However, zhuyin symbols may take longer to memorize than pinyin, since zhuyin isn’t written in the Roman alphabet. Depending on your Chinese level, it could take anywhere from several days up to a few weeks of intensive practice to memorize all 37 zhuyin symbols and sounds. It might be worth it if you are an early learner and want to get your Mandarin pronunciation off to a good start. Repetition is the key: after plenty of sessions reviewing the zhuyin symbols, they will become second nature. 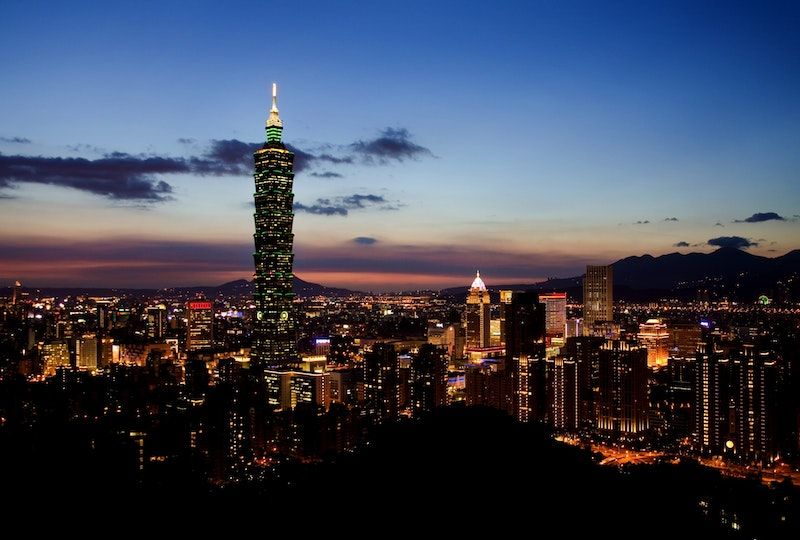 Is Learning Zhuyin Worth It?

It probably makes the most sense to learn zhuyin if you are living in or planning to go to Taiwan for your language studies. If you have already started learning Mandarin anywhere else, chances are you’re using pinyin. But if you’re early in your studies and struggling with Mandarin pronunciation, it may be worth switching from pinyin to zhuyin. Keep in mind, it may be hard to find books and other resources in zhuyin if you are not in Taiwan, although you may be able to find zhuyin resources online. Whether or not you decide to learn zhuyin, it’s important to listen to Mandarin audio and work with language partners or tutors like those at Speechling to keep improving your pronunciation day by day!