Chinglish. We've all heard it. It's that cross between Chinese and English which just doesn't sound quite right but still tries to be English. Well, it works the other way around as well: it's called Englese.

Englese is where Chinese learners will speak in Chinese, but they incorporate elements of the English language such as grammar, vocabulary, sounds, and metaphors. Here, we're going to unpack some ways in which learners end up speaking in Englese, and how you can avoid doing so yourself.

Intermediate level Mandarin speakers beware! If you thought that learning Mandarin Chinese was hard before, then this stage of perfecting your language skills and getting those natural native speaker habits, is going to leave you in despair. 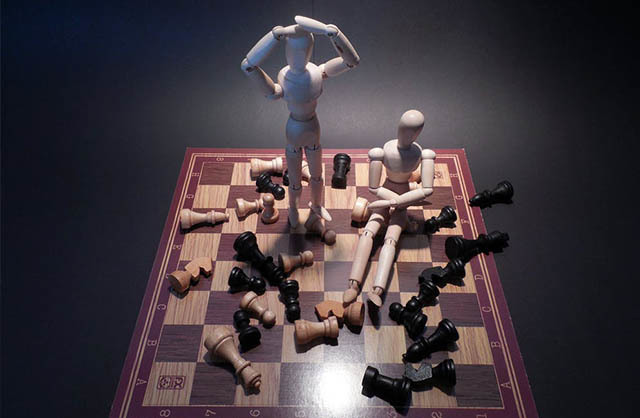 Some sounds in Chinese can be incredibly frustrating, but don't give up!

Get Down Your Tongue Rolls

When it comes to Chinese do's and don'ts, bad pronunciation of Zh, Ch, Sh is a definite don't. These three sounds are of the utmost importance in Mandarin Chinese – especially if you’re a speaking to someone from the North of China. The reason why these are so important is because of the difference between the long and shorter sounds (Zhe vs. Ze, Chi vs. Ci, etc).

There are a lot of people in China who don’t get it right (especially around the Shanghai area), but this doesn’t mean that you can. You’ll be expected to sound like you’re speaking Mandarin – especially with new people.

You can go over these sounds (and more) by taking a quick Pinyin refresher course. Even if you reckon you’ve got them down to a T, there’s no harm in making sure, is there? Do it! 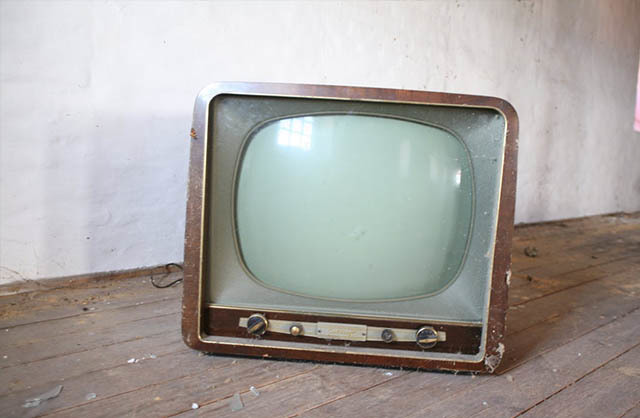 Grab a TV, any TV, and sit down to watch some good Chinese drama. You tones will improve.

I know I’ve said in the past that tones aren’t the most important thing. I know I’ve spoken about how it’s more important to make sure that your syntax is correct, and I still agree with that. However, this article isn’t about making your intention heard. This article is about how to avoid sounding like a foreigner, and natives get their tones right (most of the time).

Disclaimer: tones are hard to master. They're probably the hardest part of Mandarin Chinese to get right. They require commitment and perseverance. Yet they are by no mean impossible.

One of the biggest tricks with learning mandarin tones, though, is to actually start by listening a bunch. As your listening gets better, your ‘feel’ for the language will improve. Your tones will follow in short order.

Check out some of the best TV shows you can watch as a Chinese learner. You won’t only pick up on tones, you’ll also learn quite a lot about the culture. 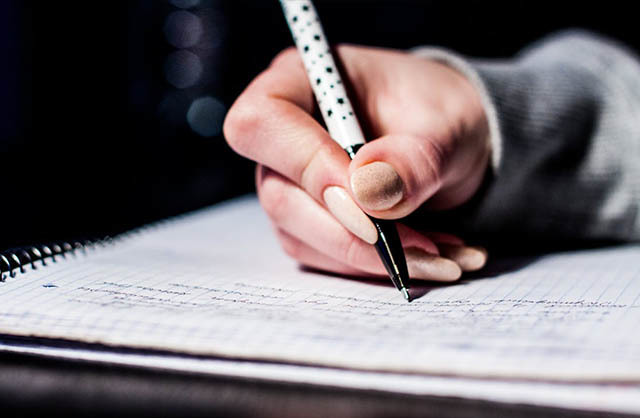 Speaking Chinese is not a test, it's a way to communicate.

Remember when you were in school and your teachers would always say that you had to write full sentences when you answered questions? No?

Well, that’s what happened to me, and if I had to do that when I spoke in Chinese. Well, people would start to pick up on the cracks in my language ability pretty quickly.

You are not answering a school paper here. You’re answering people who want to understand your answer, not grade it.

Unless you’re trying to be really polite, which is another bag of bones concerning Chinese etiquette and customs which we won’t get into here. 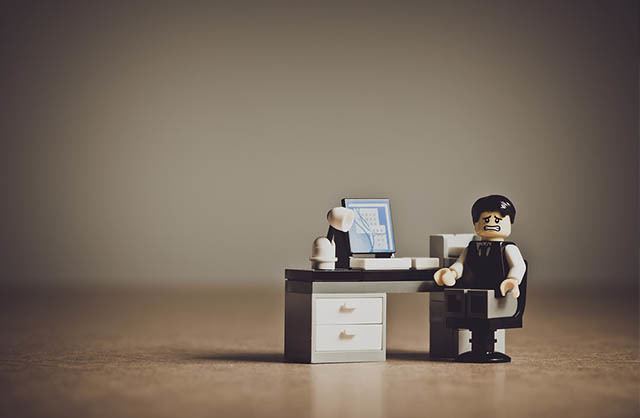 Long words never impress anyone, they just alienate you.

Long Words Impress No One

If there is any piece of advice I could give to people learning a second language, it’s to stop using big words. Big words are not your friend.

I remember when I was first learning Chinese and my teacher asked me why I kept using certain words when I spoke. She would constantly ask me if I knew what words meant when I used them, accompanied with a giggle. It wasn’t that I didn’t know what the meaning of the word was, it was that I didn’t know how to use it appropriately.

It’s not like you hear people who speak English saying that they have “reintegrated themselves with the nuances of auspicious linear time fragmentation“ (they have woken up). You don’t hear people speaking like that in other languages either.

Simple, easy to understand language is always the best way to go. To say something is bad (很不好 hěn bù hǎo) is almost always going to fit in a sentence appropriately. Yet saying that something is terrible (很糟糕 hěn zāogāo) will sometimes get some strange looks. This is because 很糟糕 actually has connotations of bad luck and misfortune. You can’t really say that your ice cream is very bad luck, or is there a new flavor I don’t know about? 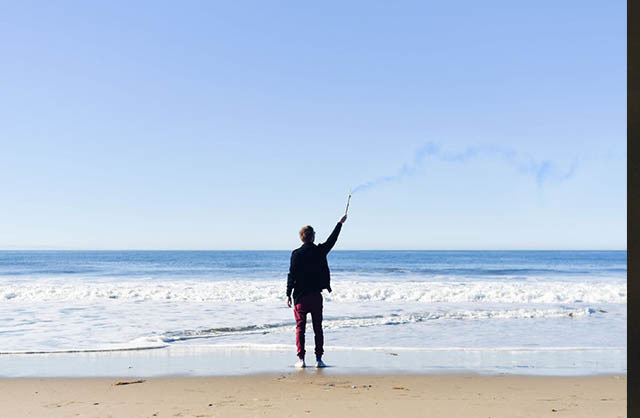 Would you rather be lost on a beach, or lost in a language?

Realize That It Never Stays the Same

Possibly the hardest part of learning Mandarin Chinese, and then going to speak it with actual Chinese people, is that you realize that it’s never the same. It all depends on where you go and who you talk to. Even area’s as close as Hangzhou and Shanghai (just 40 minutes away from each other by train) have different sounding Mandarin due to influences from their dialects.

That means that you're going to have to belt up for a long ride if you're looking to sound fluent everywhere you go. You're not going to meet anyone who will pretend they can't understand you, but you might just meet some people whom you can't understand.

One way you can speed up this journey is through dedicated speaking practice, using a tool like Speechling, or a tutoring service like Tutorful. While you're at it, Tutorful wrote an excellent article on the best apps to learn Chinese.

Nevertheless, if you want to avoid sounding like a foreigner, the tips above will get you most of the way there. Then you'll just have to start working on understanding Chinese dialect.