Have you tried studying Korean from a textbook, but realize that it just doesn’t sound natural? Do you want to speak Korean like a native speaker? If you really want to impress your Korean friends, it’s time to close your boring old textbook and learn some Korean slang.

In order to learn Korean or any language successfully, you need to study more than just grammar. Sure, grammar lessons are important in academic settings, but you won’t hear this kind of formal Korean in the streets of Seoul or Busan, two of Korea's hottest cities.

Instead, to better master a second language, you need to practice using it in everyday situations. And in everyday life, people don’t always talk to one another using formal grammar. That would sound weirdly outdated and ornate. Groups of friends and acquaintances tend to use a playful form of spoken language, or slang.

A variation of the standard language, slang usually breaks traditional grammar and usage rules. One way to communicate more like a native speaker is by learning popular Korean slang. Sometimes, informal slang becomes so widely used that it is even adopted into the standard language variation. 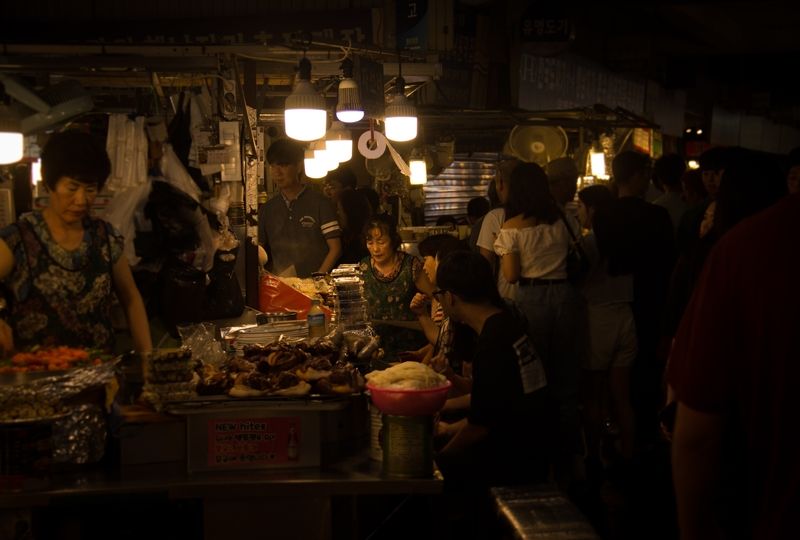 Not only will slang improve your speaking skills, but it will also clue you in on what is trending in popular culture in Korea. Slang helps groups of people form an identity, whether it’s through age, city, job, or hobby; and learning it will help you to better understand the hearts of Korean people.

Either you know the popular slang of a language- and you’re in- or you’re just not part of the group.

So, are you ready to be in and speak more like a native Korean? Let’s learn some slang. 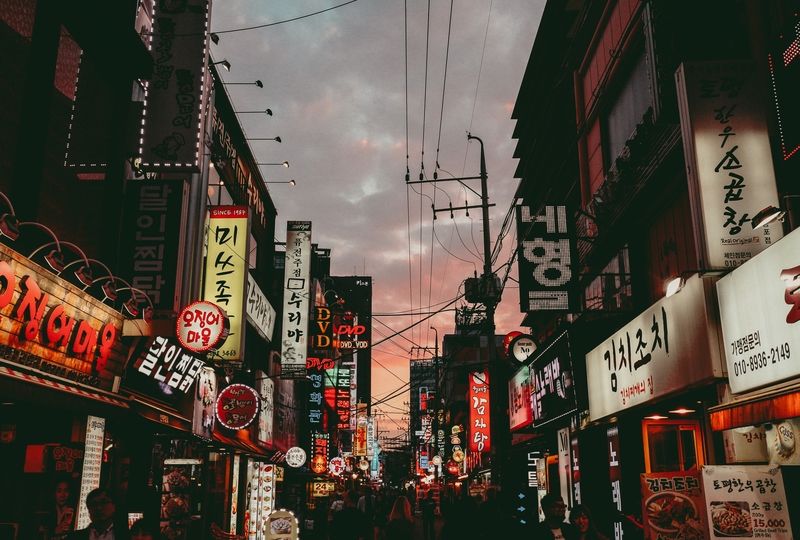 When speaking informally, it’s common for Korean speakers to omit subject and object marking particles and to shorten words. These days, it is also trendy to abbreviate words even further. Koreans, especially Korean youth, often combine parts of words to express what they want to say in a shorter, cuter fashion. The meaning of this abbreviated slang is therefore easy to understand.

This article will include slang in Romanized Korean, as well as native Hangul, the Korean writing system. Although it may seem daunting, Hangul is actually quite simple to learn to read in a short period of time. 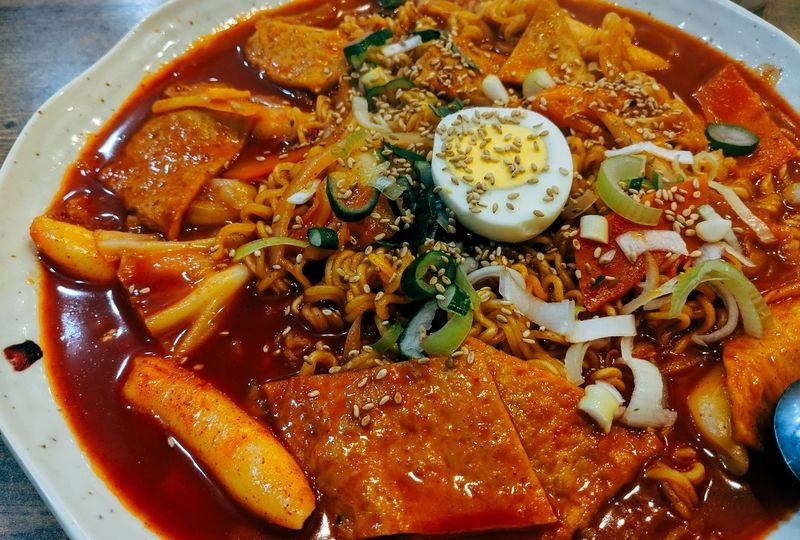 One of the most important parts of every culture is food. In Korea, abbreviations are often used to refer to the perfect food and alcohol combination.

As you will learn, once you get the hang of it, it's really fun and easy to create and use Korean slang words to talk about food. Your friends will understand what you want to eat or drink, even if you make up a strange combination! 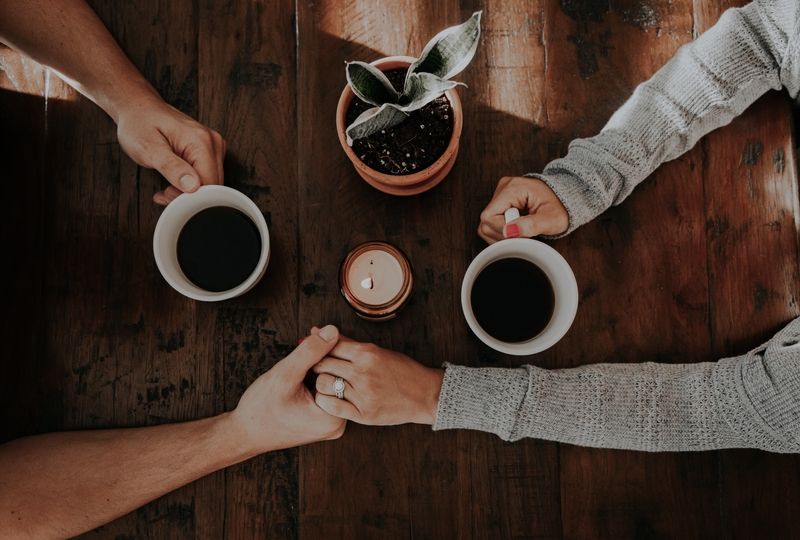 In the same way Koreans use slang word for food, they also use abbreviations and slang to talk about people and relationships. 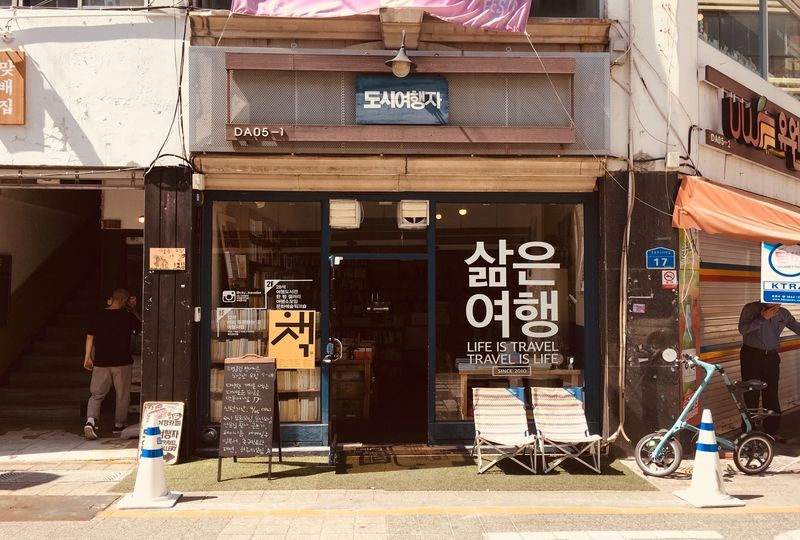 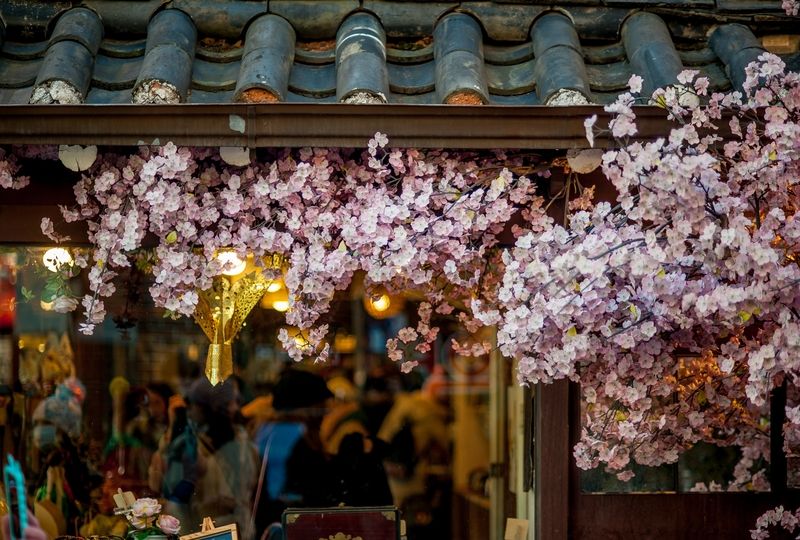 Of course, one of the best things about slang is that it's always evolving. Some slang dies out, and new slang is made up. For that reason, we can't just stick to 20 words. Here are even more examples of Korean slang to help you sound like a native speaker. 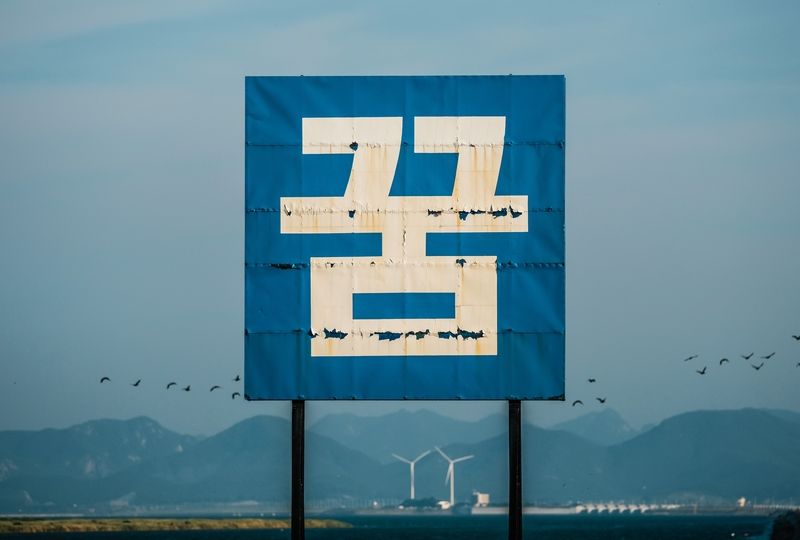 Have Fun with Korean Slang

Learning and practicing Korean slang words will help you not only speak like a native Korean, but it will help you better understand and improve your Korean listening skills. After all, slang is composed of trendy or cool language. Once you are aware of it, you will hear it in the vibrant streets of the big city, on the most popular Korean dramas, and in your favorite BTS lyrics.

If speaking Korean aloud seems challenging to you, you can practice with friends or even with an online tutor. Speechling is a one-on-one language tutoring platform where users are given personal attention from native speakers. With the help of your Korean coach, you'll be using slang in no time! You're an in-sa now!