The French don't just use words to communicate; they speak with their hands, too! French culture is full of gestures that may seem puzzling to foreigners but are an important part of everyday French conversation.

Gestures are a reflection of French customs and beliefs. Instead of using certain French sayings, a speaker may use a gesture instead. To truly become fluent, French learners need to understand hand signs' meaning.

Just like using the wrong word, using the wrong hand gesture can cause major miscommunication and even get you into trouble! Read on to learn about the most important hand gestures and the French sayings that go along with them so that you can speak like a pro. 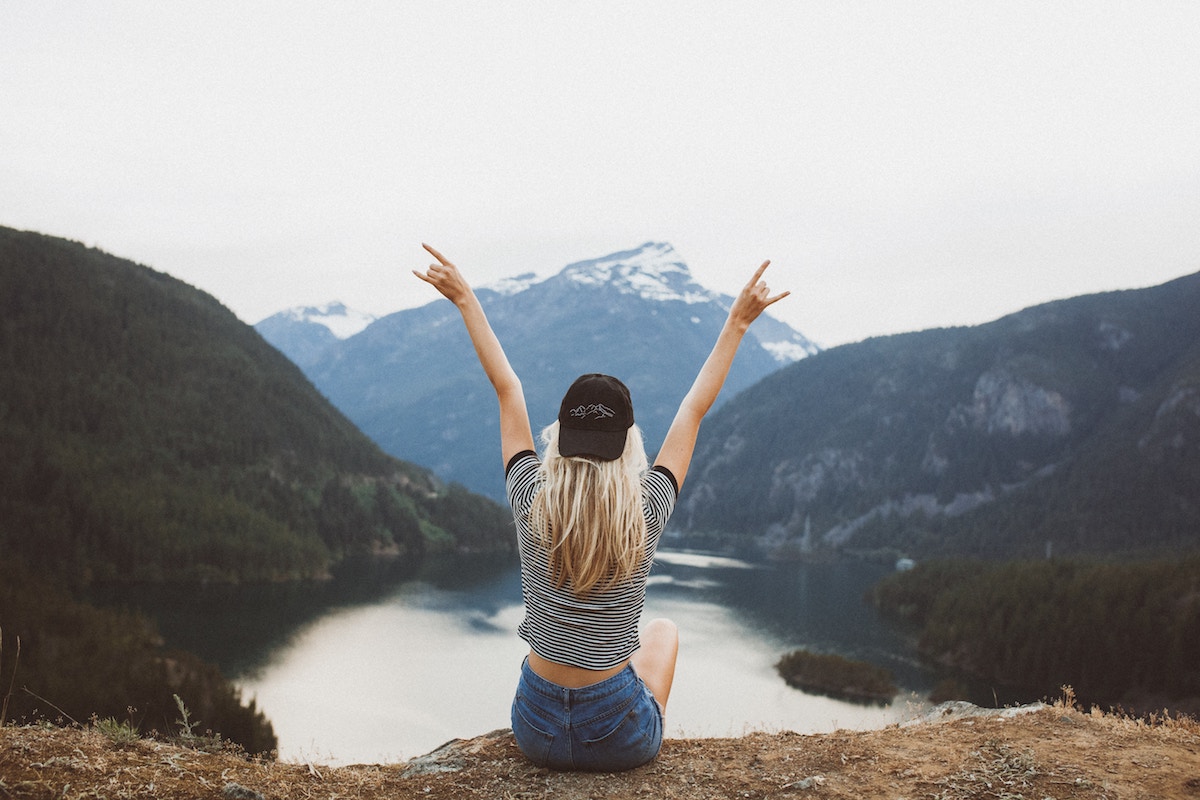 Why Gestures Are Important

Gestures are important all over the world. In fact, speaking with your hands can say a lot about you! But for French culture, gestures hold special meaning. In a country where people are known for speaking the language of love, it's no wonder that romantic French expressions abound. Yet there also exist a ton of French insults that can be quite handy.

So, how can you make sure that you keep your love interests friendly and avoid causing a fight? The secret is in choosing the correct hand signs, meaning that you don't want to get caught choosing the wrong gesture.

You May Be Highly Insulting

A thumbs-up may be an encouraging gesture in the U.S., but in some countries, it could cause you to start a fight! Choosing the wrong gesture, or even simply doing a gesture incorrectly, can go against French customs.

The Conversation Will End in Confusion

If you are in a country where shaking your head means "yes" but you believe it means "no," the conversation will eventually break down and communication will be lost. Gestures are meant to bring two people together, not push them apart. It's hard for people to establish good rapport when their words--spoken and unspoken--cause confusion.

Along the same line as confusion, a gesture can also cause misinformation to be passed on to the next person. As you'll see below, hands signs' meaning may be used to make purchases, signal an amount, and confirm or disapprove. Use the wrong gesture and you might just get stuck with something you didn't want before. 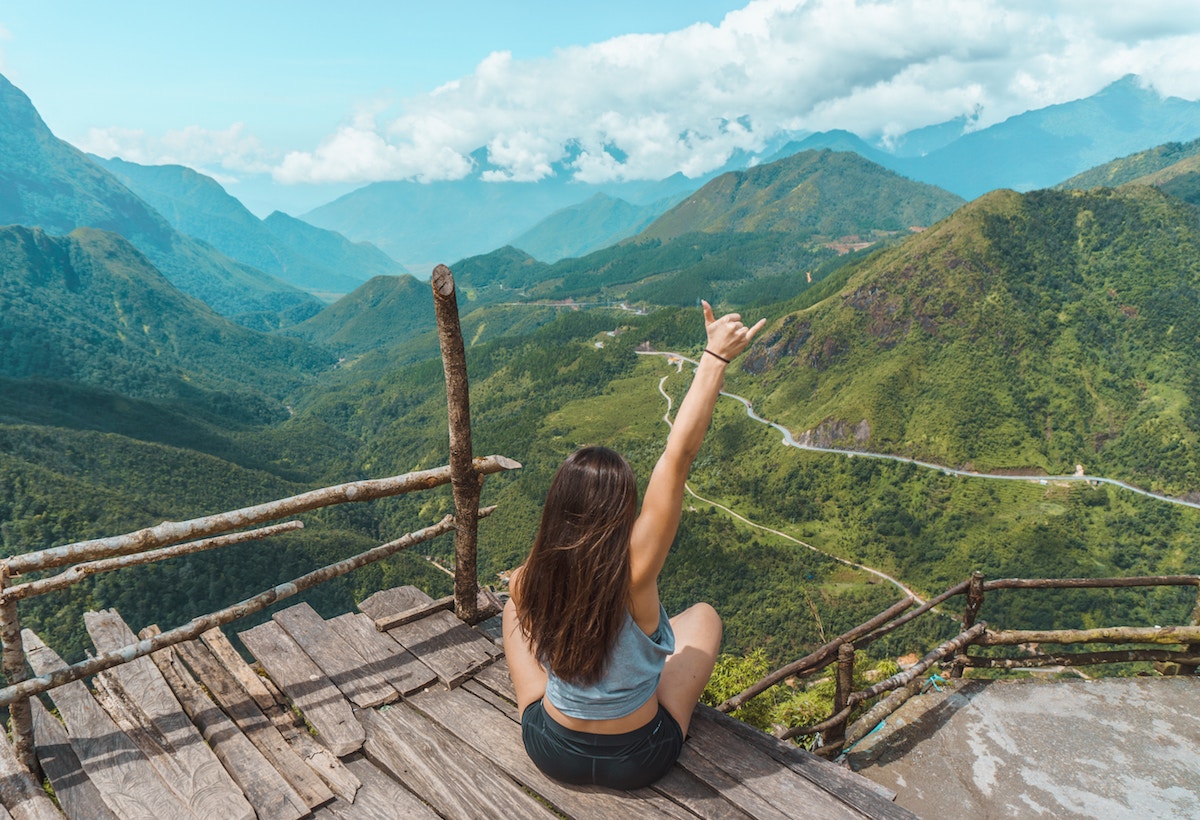 To establish and maintain a positive relationship with a person and make sure that there is no confusion or misinformation during a French conversation, you'll want to perfect your pronunciation and check out these top gestures. 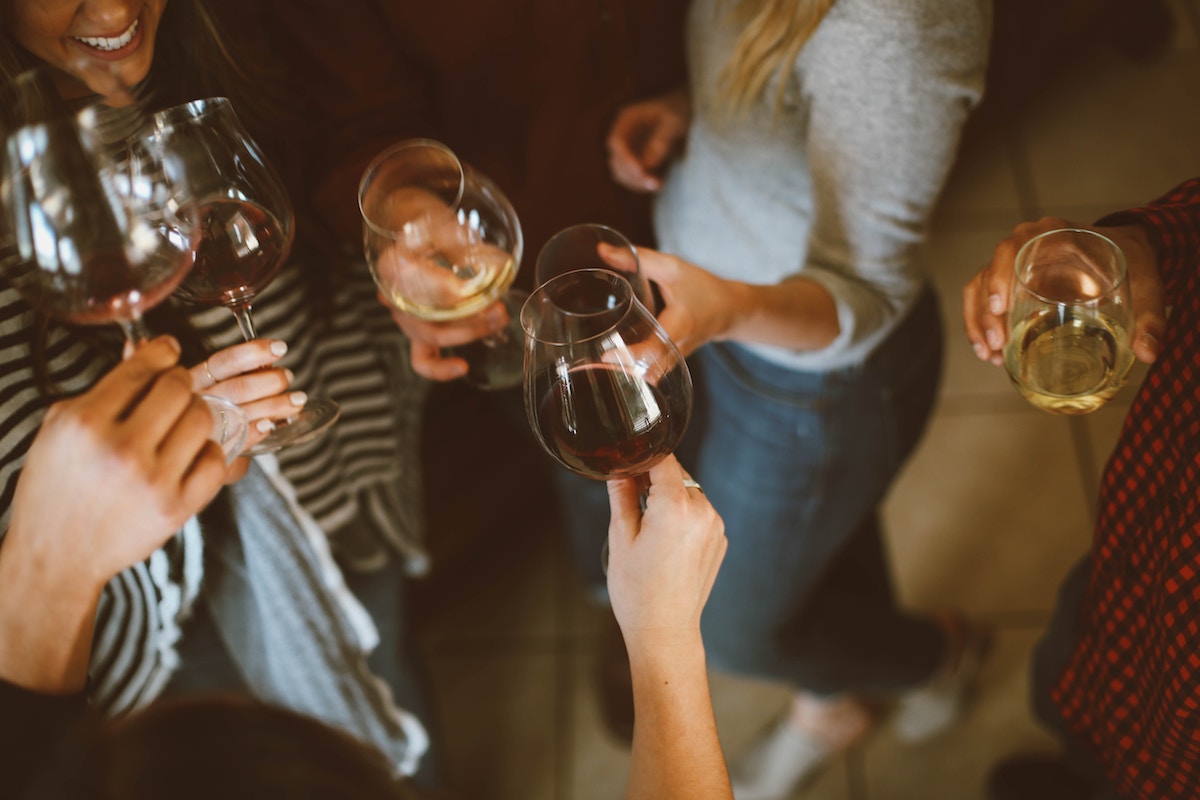 In many countries, people will make a drinking gesture to signify that a person is a drunk. One may even pretend to guzzle down a bottle of wine.

In France, the way to point to a person being a drunk is to make a circle with your hand (as if you are touching your fingertips to your thumb) and then twist it at the end of your nose. It's as if you are holding the tip of your nose and turning.

It may seem as though someone is scratching their nose, but they are actually talking about a person who drank too much. 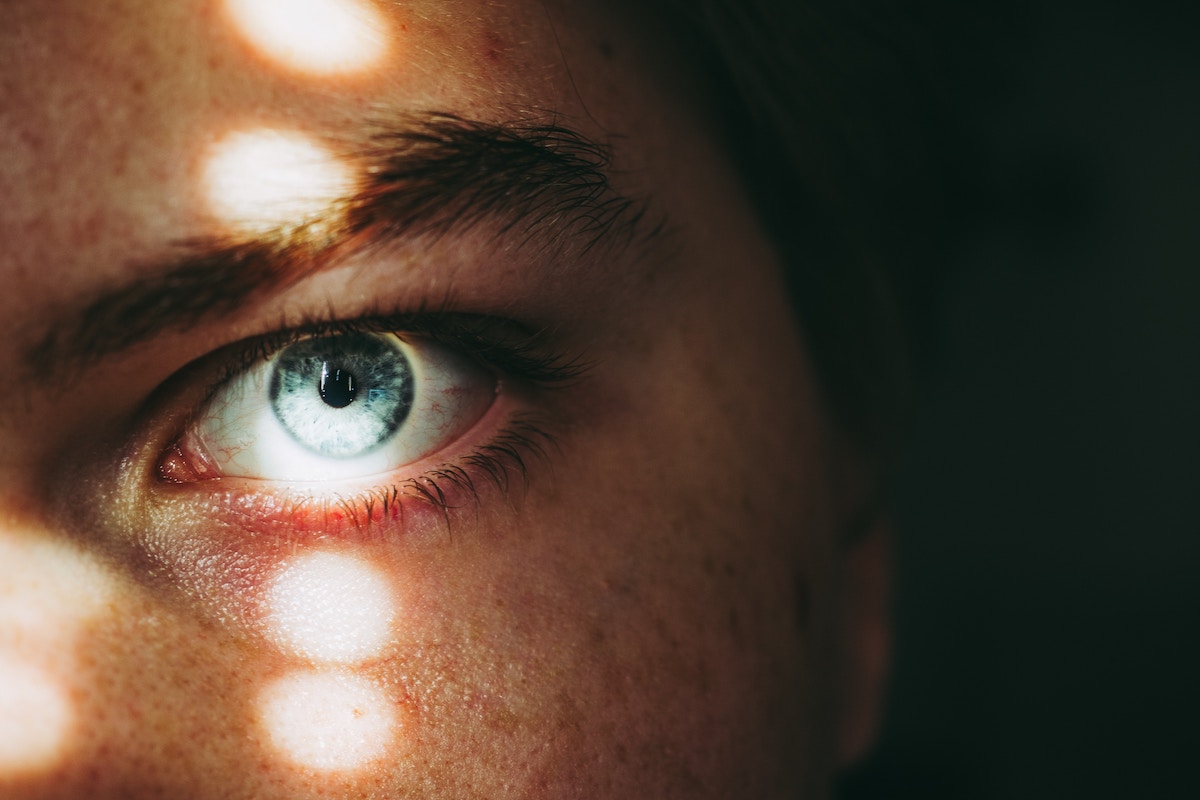 I remember one distinct conversation I was having with a French friend when she jokingly touched her bottom eyelash and pulled down. Since in the U.S. we often point to our eyes to tell someone, "Look!" I immediately started searching the room for what my friend was pointing out.

It took a few minutes for me to figure out that she didn't need to me look anywhere. My friend explained that she was trying to make a joke by acting as if she did not believe me. That was my introduction to this interesting gesture in France.

The origin of this eye-touching gesture and its meaning has always been unclear to me, but it is certainly a common sign in France. Culture and customs never cease to amaze me. 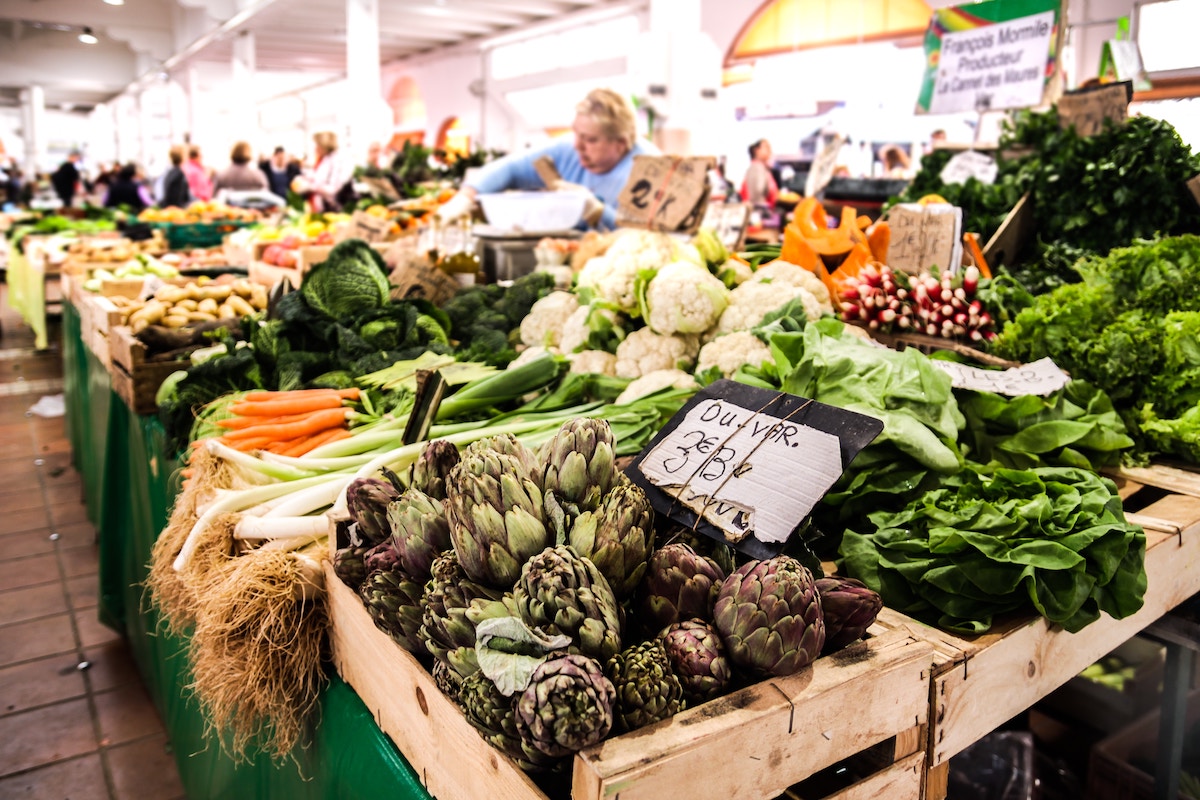 You will often see people holding these up in les écoles maternelles, nursery schools in France. Rather than starting with the index finger as one, the French start with their thumb. That means that one is on the thumb and two is the index.

That may seem trivial until you go to the market and order what you believe is one baguette. If you hold up just your index finger, you will probably be given two.

This scenario is exactly what happened the last time I was in Paris. A good friend of mine tried to use his basic French to buy some bread. When the boulangère asked, "Combien?" (how many), he mistakenly held up his index finger. To an American, he means "one." To the French, he means "two."

Even with the wrong order, we enjoyed the delicious baguette with some cheese. 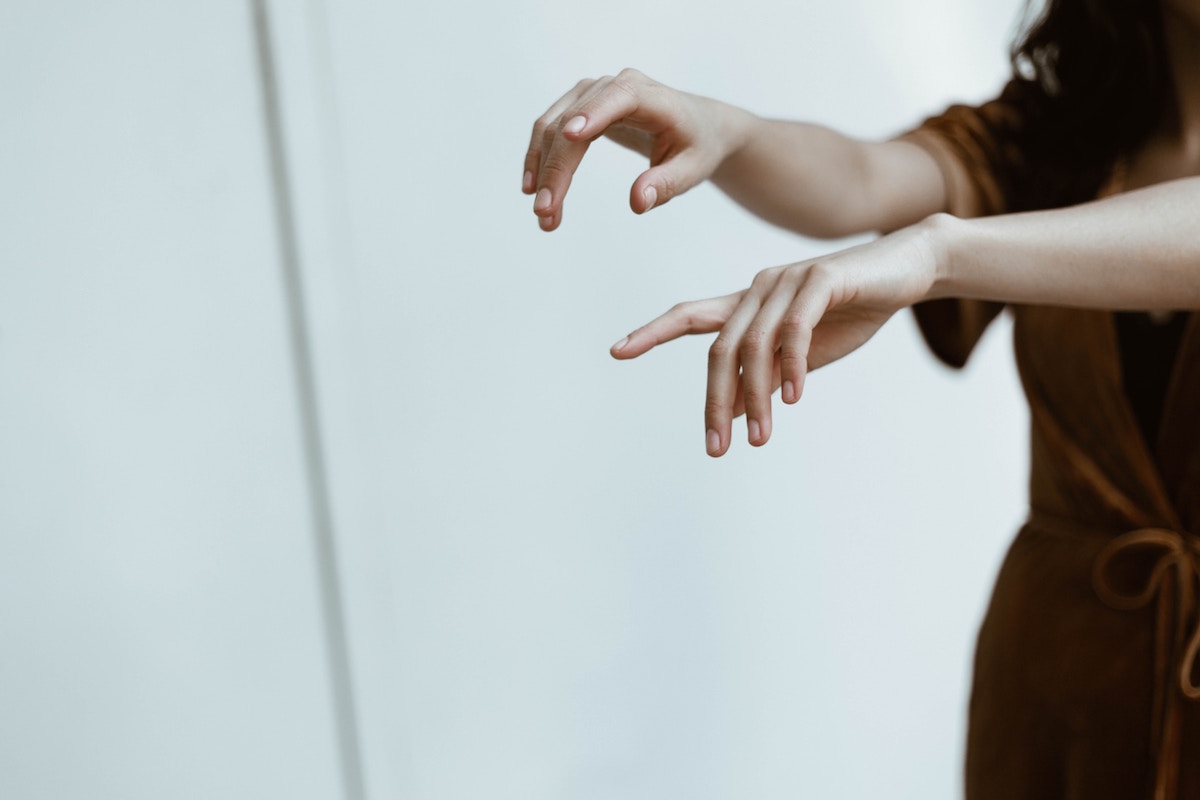 There are some benefits to thinking in English. However, in this case, it can be confusing to do so. In English we often say oh là là as a cliche phrase, even without knowing what it truly means in French. To us, it has a connotation of something that is chic or maybe even a little cheeky.

However, its actual usage can be more of a negative thing. For example, a French person might exclaim it in response to another person's bad driving.

It could also be a sort of surprise such as when a person drop bunch of pots and pans and makes quite a noise. Or you may hear I have "oh là là là là là" when someone sees a hefty price tag.

No matter what the usage, it is often followed by a shaking of the hands. It's almost like how you would flick the wrists to dry them. 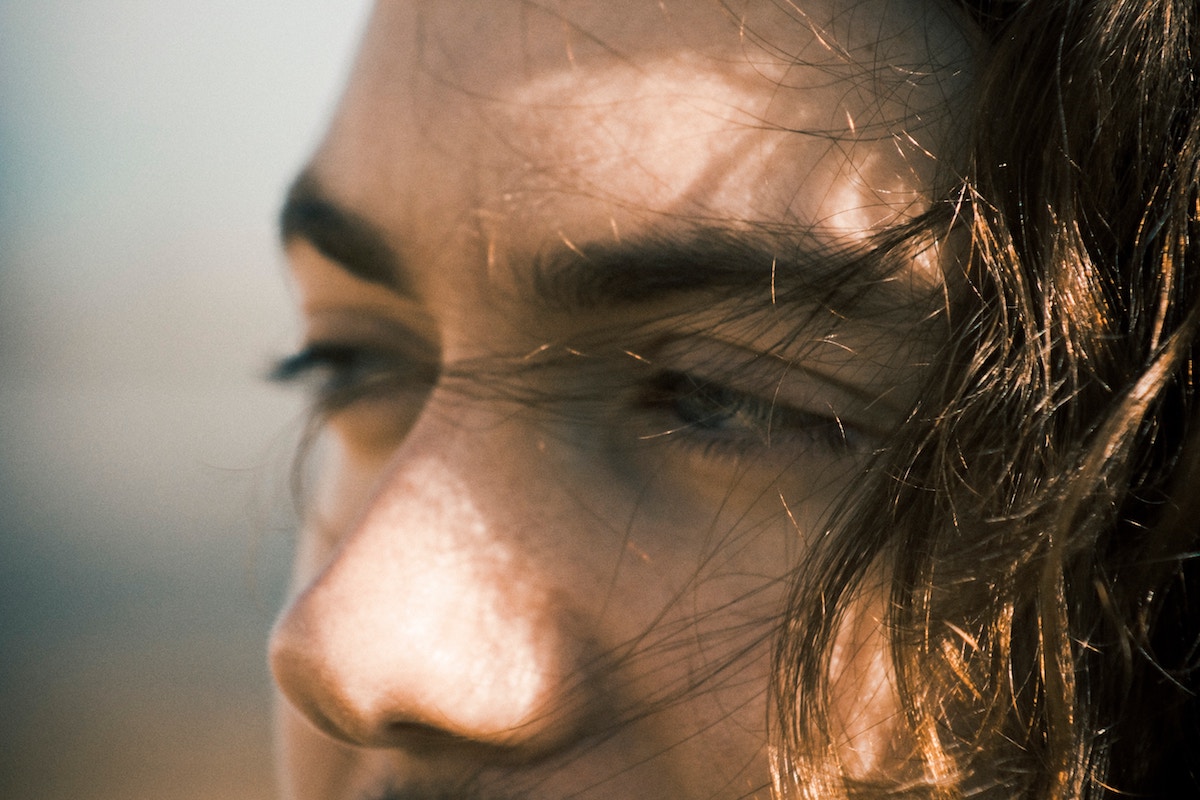 5. Easy Peasy: Fingers in the Nose

This is one of those French sayings that can be quite confusing. If you were to see a grown person putting their fingers in their nose, you may be tempted to draw one conclusion (and it's not a pretty one).

However, "les doigts dans le nez" or "fingers in the nose" has nothing to do with picking one's nose. It actually means that something is very easy.

In a French conversation, the gesture that goes along with the expression does not quite involve putting both fingers up the nose. It's more pretending to do so. Otherwise, it would be quite an unsightly thing to do!

Gestures are so much more than just hand signs. Meaning can be gained or lost with the flick of a wrist-- literally. In addition to their role in communicating, the right gesture can also make you seem more confident.

Master these handy French sayings and you can look and "sound" more like a native.