In France, culture is everything. There are a ton of French stereotypes that play on the idea that the French are rude. In reality, basic French etiquette isn’t hard to master.

Since the whole point is for you to practice your French skills, it truly is important to not offend someone and cause them to cut short your conversation.

So unlike so many beginners who want to learn bad words in French; learn how to be polite to avoid offending someone, and you will be on your way to being a pro! By internalizing the following top tips of what NOT to do, you can show that you respect basic French norms. 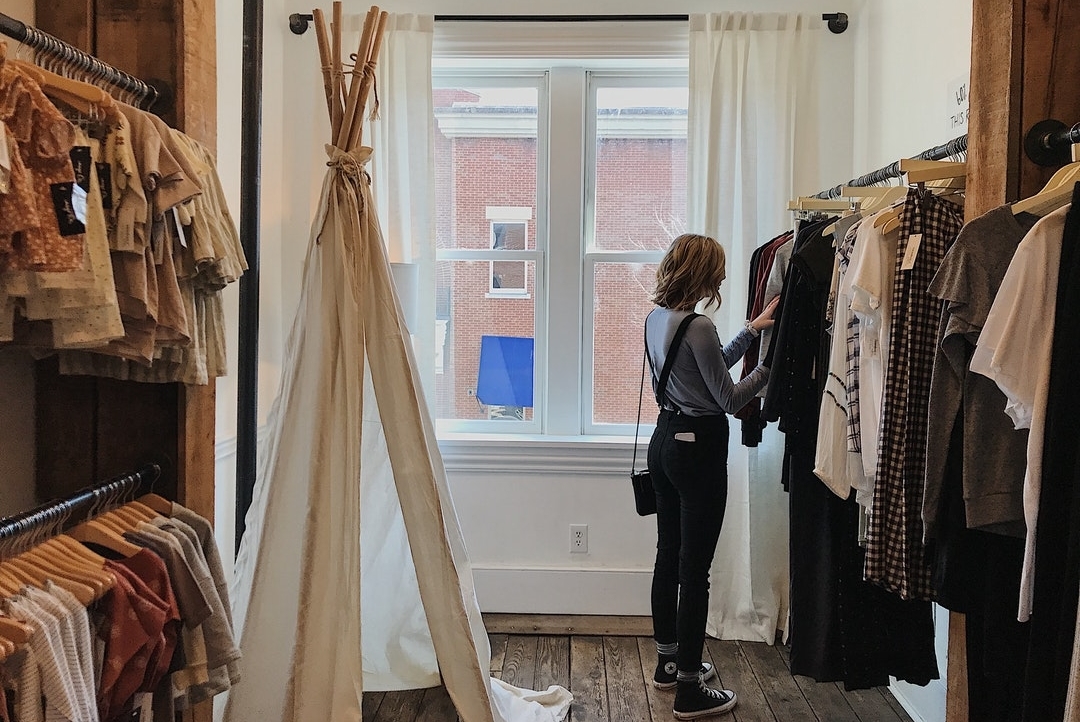 Not Greeting Someone in a Store

One major cultural difference between Americans and the French lies in our greetings of people who work in stores.

In the U.S., it is common to just walk in a store and start shopping. In smaller places, you may be greeted by the shopkeeper, and you may not.

In France, greetings are of the utmost importance. France culture dictates that when a person enters a place of business, you say a customary, “Bonjour, madame” or “Bonjour, monsieur.” In the evening, you can replace “bonjour” with “bonsoir.”

And by the way, you know to switch from bonjour to bonsoir when the sun goes down. Even if you mess up and say “bonjour” at night, it will at least show the person that you are genuinely trying.

Even if you do not buy anything, or if you only look for a second, you will also want to say, “Merci. Au revoir, madame/monsieur” when you are walking out the door. This will help to establish you as a respectful person. Who knows, maybe they will even strike up a conversation with you and allow you to practice some. Speaking is one of the best things you can do to improve! 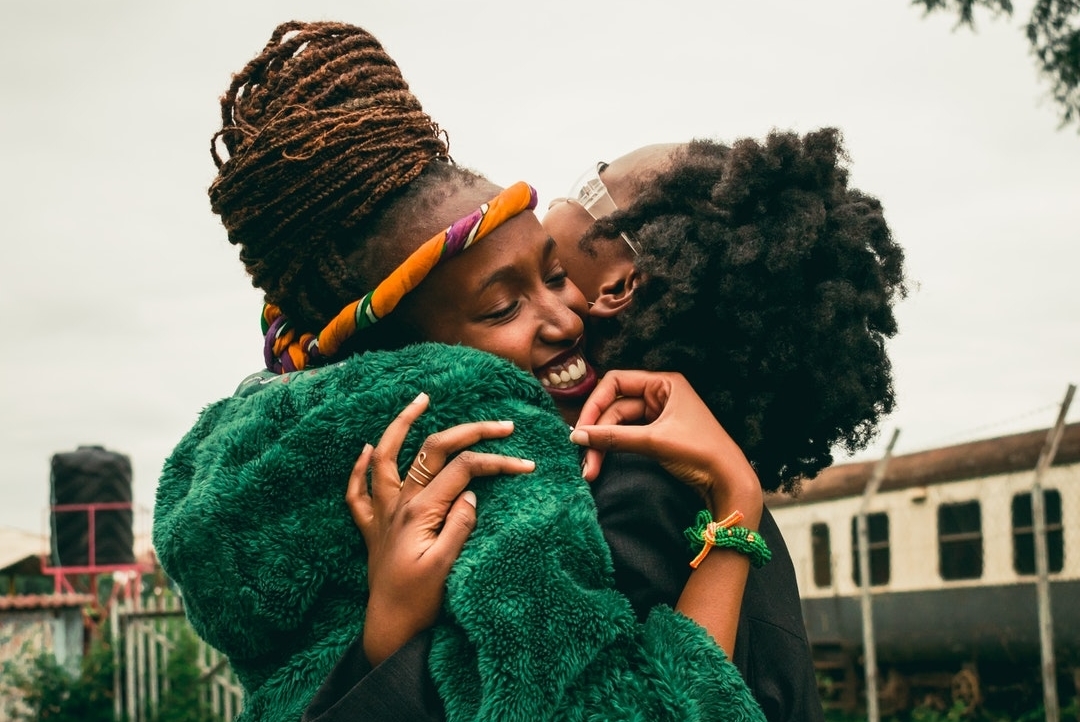 Not Doing La Bise to All Friends

I remember when I was living in France, one of the most puzzling things to me as an American was knowing when and how to do the bise. It is certainly one of those confounding practices in France. Culture is so interesting to me because it’s the differences that allow us to understand why we may find someone else so puzzling. It took me some time to figure out that I couldn’t just say a general goodbye and leave, even when in a rush.

Even if French stereotypes revolve around the false idea that the French are rude, it’s still super important to embrace their tradition of “the bise” or French kiss done at greetings.

No matter how big of a group of people you are with, if they are friends, you will need to go around and properly greet them all. Yes, it takes time, but neglecting to do so will make it seem you are ignoring them. 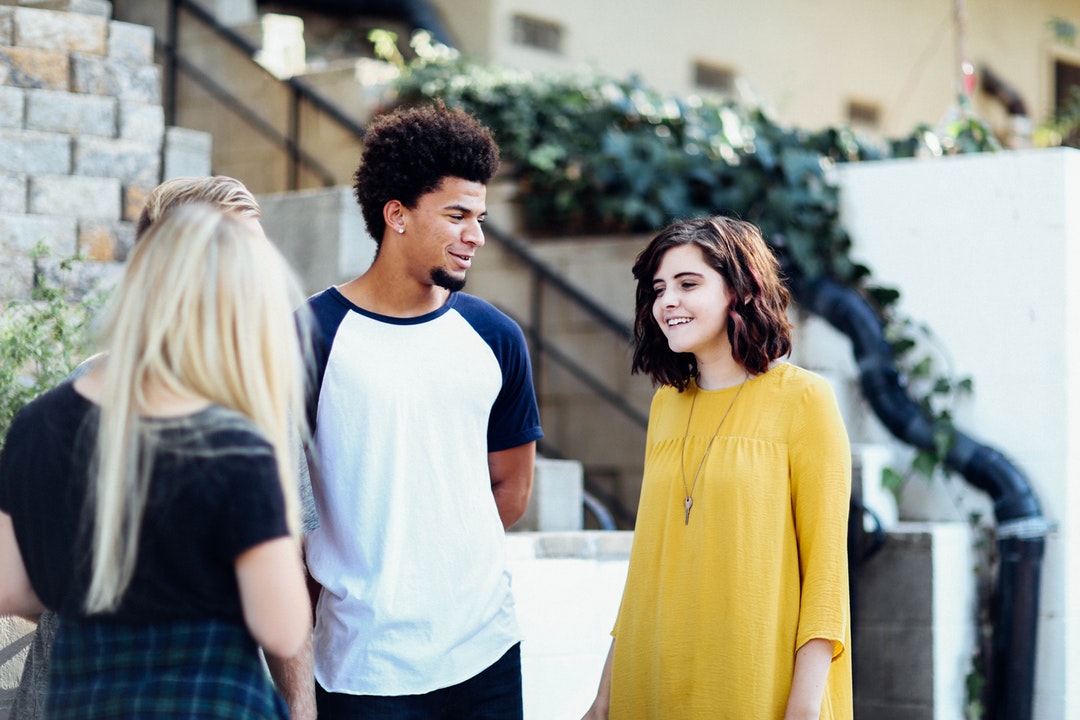 Expecting Everyone to Speak English When in France

Americans tend to expect everyone will speak English. Yes, English is definitely one of the most dominant languages of our times, but so is Chinese. Would you walk up to people in the U.S. and expect them to speak Chinese? Probably not. In the same vein, it's best to not assume everyone in Europe speaks English.

Of course, many foreigners do speak English, but it’s best to ask politely if they do before assuming they do. You can simply ask, "Excusez-moi, parlez-vous anglais?"

No matter what, remember you goal: you want to improve your skills. That's why it's great to to try to speak the other language first to show a good attempt. That will make someone more likely to speak your language since they know that you've tried to speak theirs. Ironically, you may find that French people sometimes respond in English when you do try to speak in French! 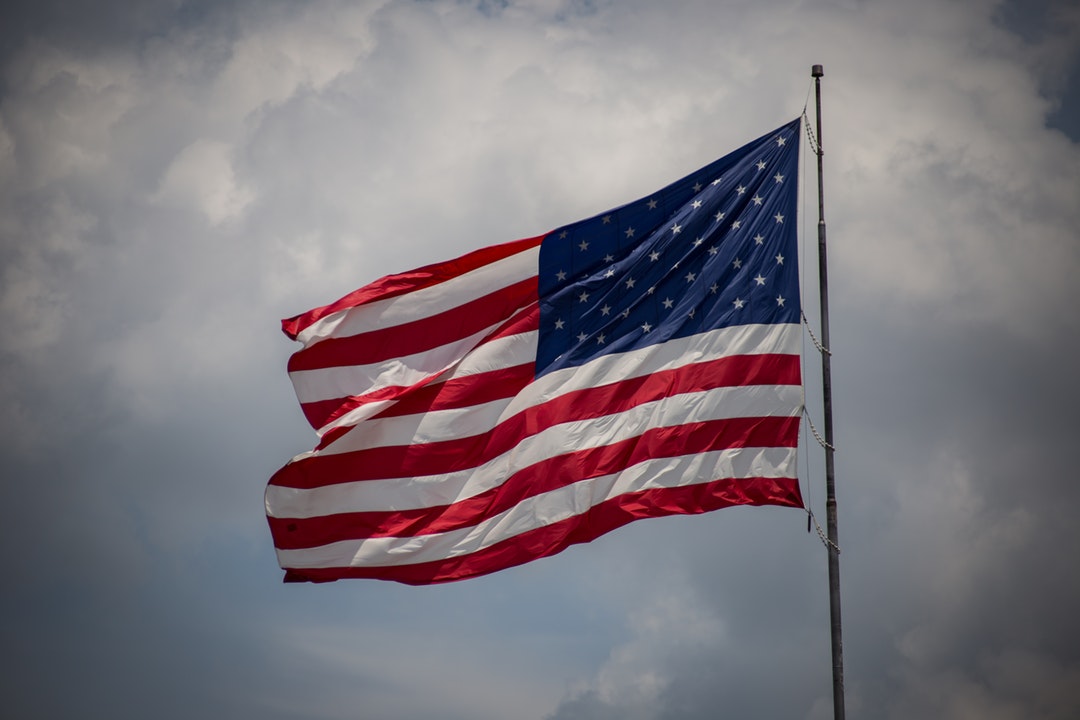 Saying that the U.S. Is Better than Other Countries

Americans can be very patriotic, much more so than other countries where patriotism and flying the national flag is a rarety. In fact, it's not too often you will see a French flag flying. On the contrary, in the U.S., you see American flags outside of many public places from banks to restaurants.

It's okay to be proud of who you are of your country, but it's also important to be diplomatic when abroad. Showing respect for other cultures is essential to building rapport.

Avoid getting into political arguments (even if the French bring it up, which they love to do!). And don't see your countries as being in some sort of competition. 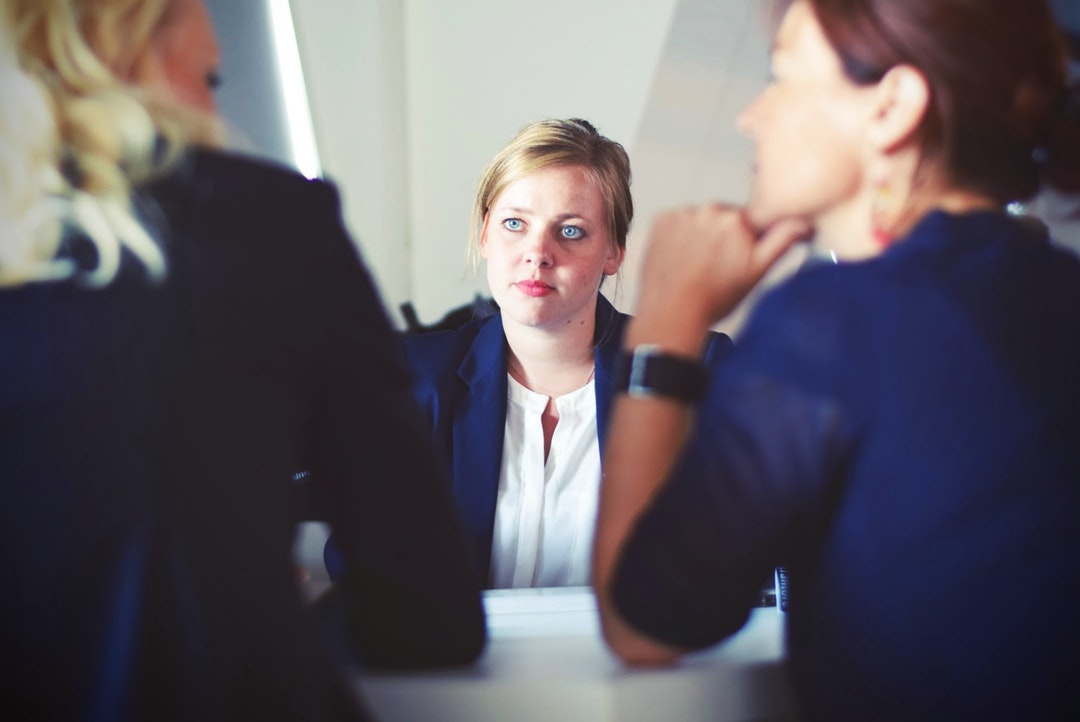 This last tip on how to not insult people in France is possibly one of the most important. As you may have already learned, there are two ways of saying "you"-- tu and vous. The difference between the two takes time to learn.

We use "tu" when we know a person well, such as a friend or a family member. The other form, "vous," is for people you do not know such as a shopkeeper or the parent of a friend you are just meeting. When in doubt, call a person "vous" and wait for them to give you permission to call them "tu."

Interestingly, some people wonder whether the advent of social media and the informal nature of today's pop culture is leading to a destruction of the "tu" form. For now, though, it's best to stick to the rules.

Knowing how to not insult a Frenchman can be tricky since each culture has their own rules. However, with these helpful tips, you can be sure to strike up a conversation or two and maybe even make some friends, too.