If you've wondered how to say hello in French, you've probably found "bonjour" and "bonsoir." But to master greetings and basic French conversation, you also need to learn about one of the most important French customs: how to faire la bise, or "do the kiss" in French when you meet and greet.

You may think that a greeting would be a simple thing, but the French bises can be confusing for natives and foreigners alike. Read on to learn all about the kiss in French and you'll be cheek-to-cheek like a Frenchman in no time. 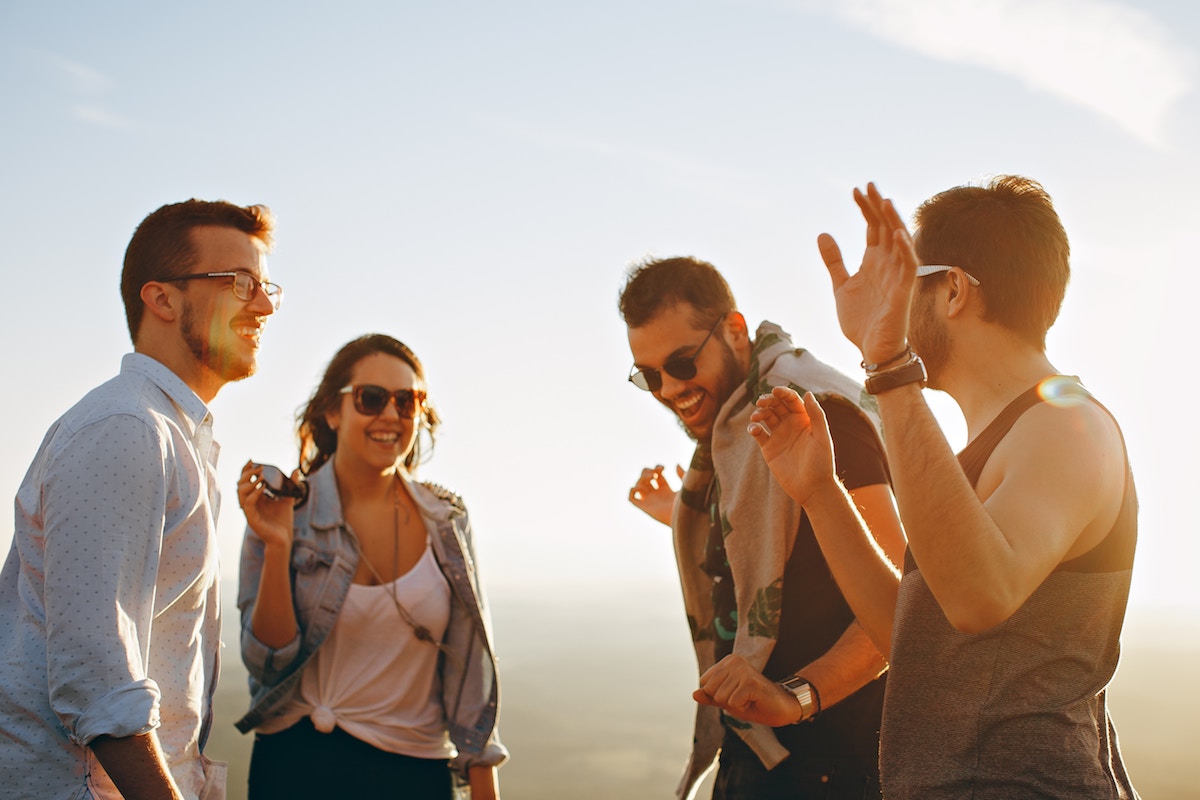 So why is appropriately greeting according to French traditions so important?

First of all, knowing how to say "Hi, how are you" in French goes beyond mere words. All languages have gestures and acts that accompany greetings and make you seem more like a native. To properly do the "bises" will help you establish good relationships with people and blend in with one of those French customs.

If you're able to start the conversation out properly and politely, you're more likely to keep the talking going, which is the whole goal! 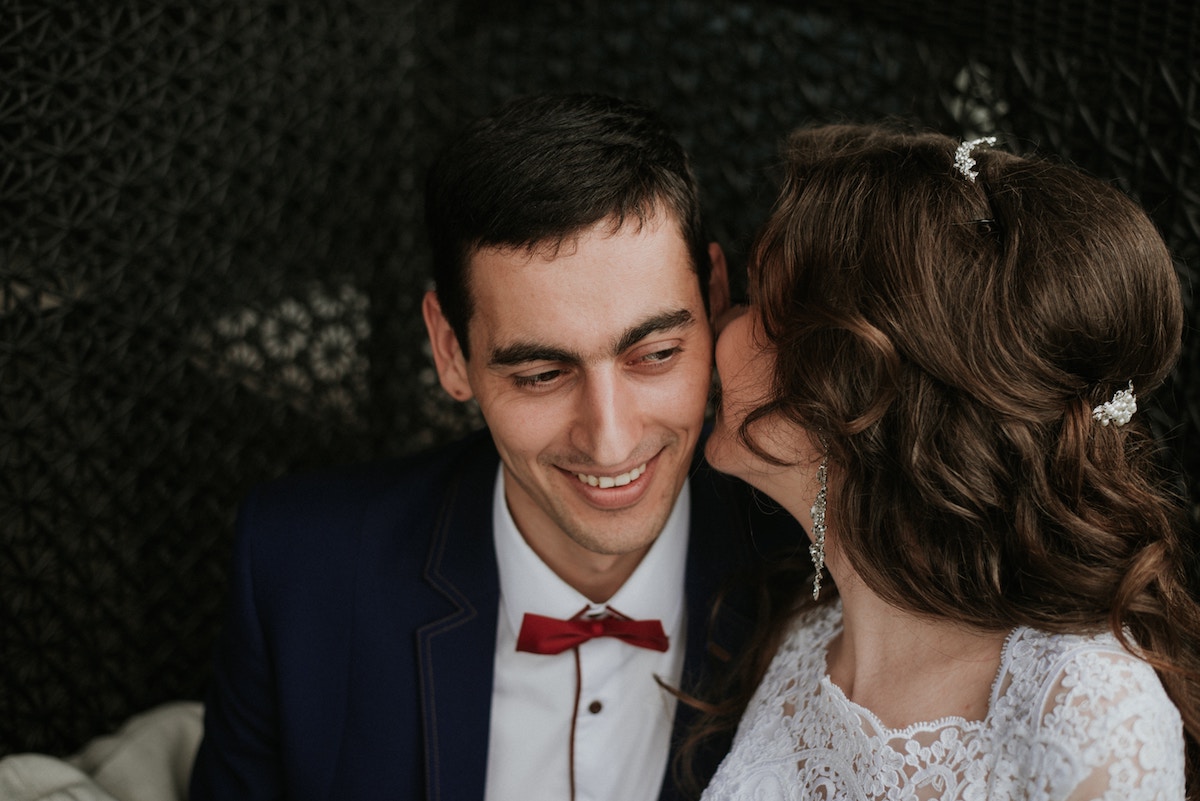 All About the Bises

The most common expression when talking about doing the French kiss as a greeting is "faire la bise," which literally means "to do the kiss."

Of course, "to do the kiss" has little meaning in English since translating word-for-word is usually not recommended (although there are some times when it works!).

Faire la bise refers to the process of two people kissing each other on one cheek or both (depending on the number of bises) that occurs when people are saying hello and goodbye.

By itself, the word "bise" can be plural "bises" and would simply mean a kiss or kisses.

A bisous is another term for a kiss, but is more affectionate and playful. It doesn't actually refer to the process of greeting by kissing the cheek of another person. 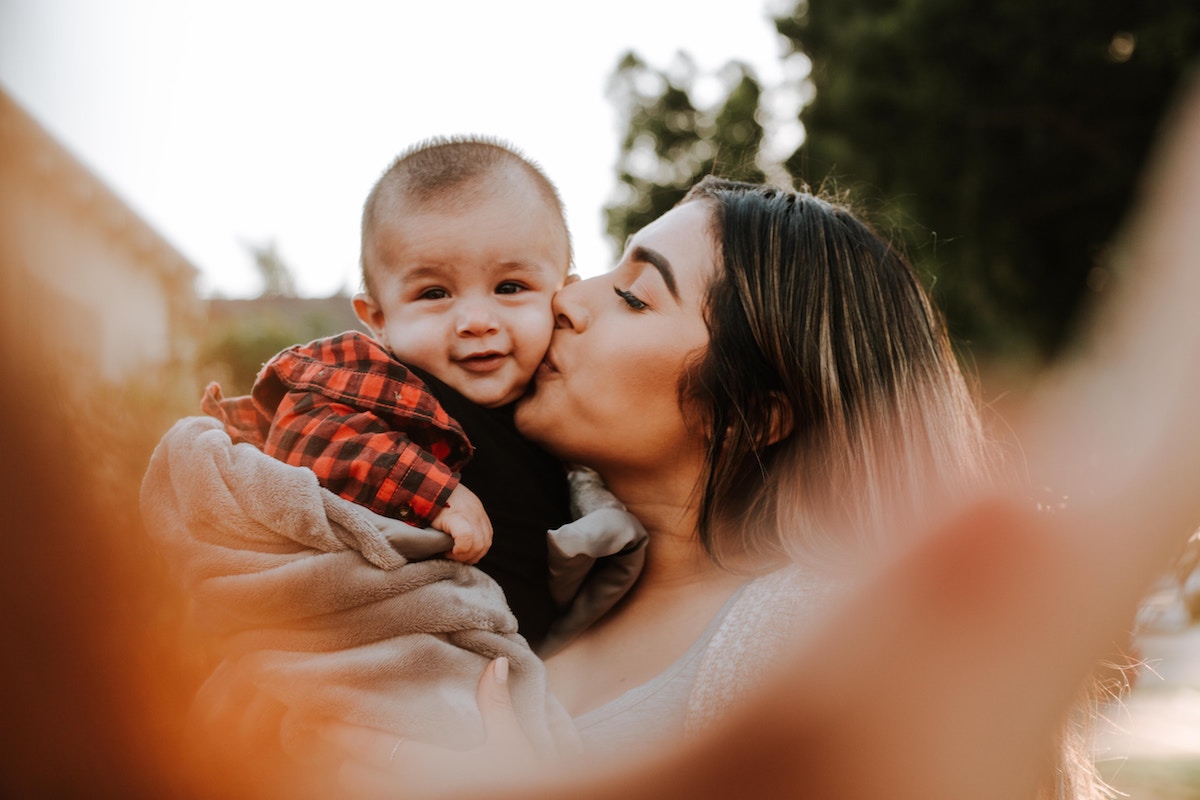 How to Faire La Bise

The name "do a kiss" is deceiving--you don't actually give a slobbery kiss on the person's cheek.

You lean in towards the person and then proceed to almost do an air kiss on their right cheek before switching to the next cheek.

What's really interesting is that the number of kisses--two, three, or four--depends on the region. This is not only a source of confusion for people learning the art of French conversation. It's also a subject of discussion for the French. There's even an entire website dedicated to polling how many bises people do in their region.

Not only does the number of kisses differ, but the cheek that you start on also can change depending on where you live. A good rule of thumb is to follow the native person's lead in order to avoid bumping noses!

In the event that you have a moment of awkardness in trying to figure out which cheek to start out with, remember that it's not a big deal. Feeling embarassed during your language learning escapades is a mental obstacle, but can be a normal part of the language learning process! 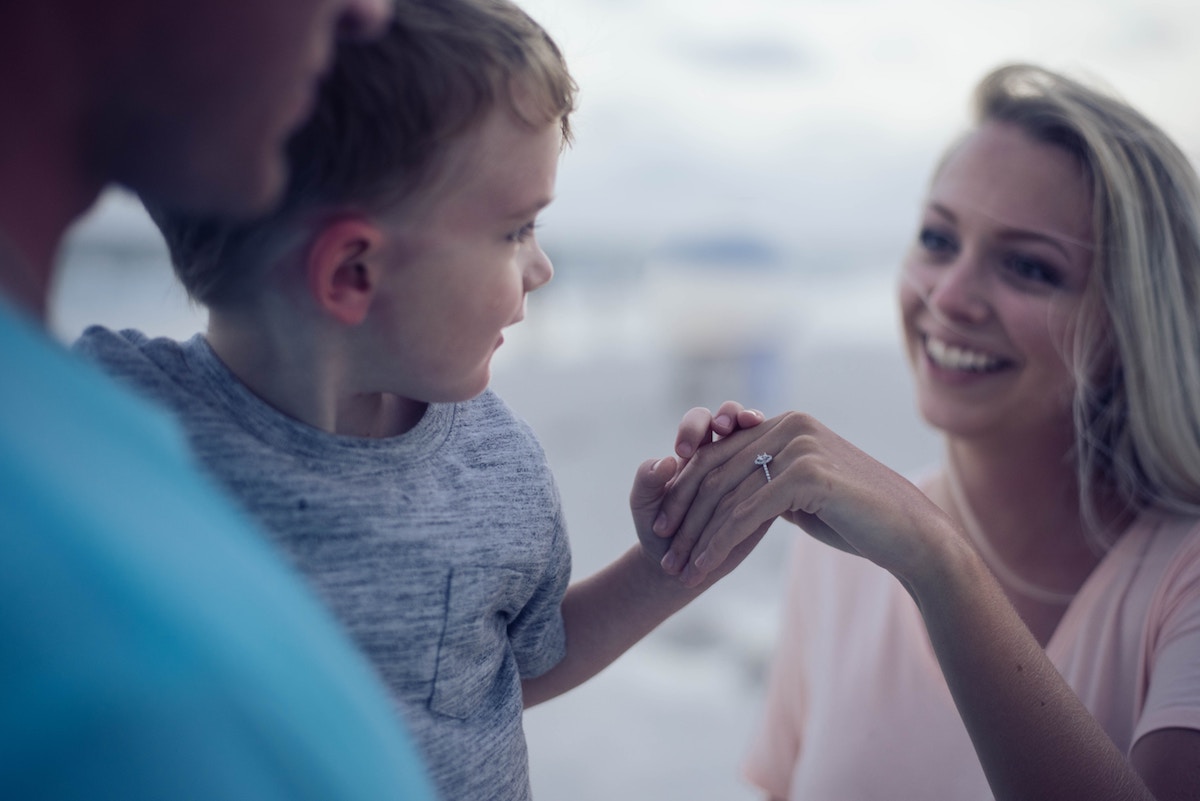 When to Faire La Bise

You absolutely should do the bise with family members, usually when you see them for the first time and when you leave. How often throughout the day you do it depends on many factors.

Some people may more naturally do the bise more often. When I lived with a family in Aix-en-Provence, we always did the bise when we first see each ither in the morning and when we left for school. We then did it again when we saw each other upon returning and again before bed. 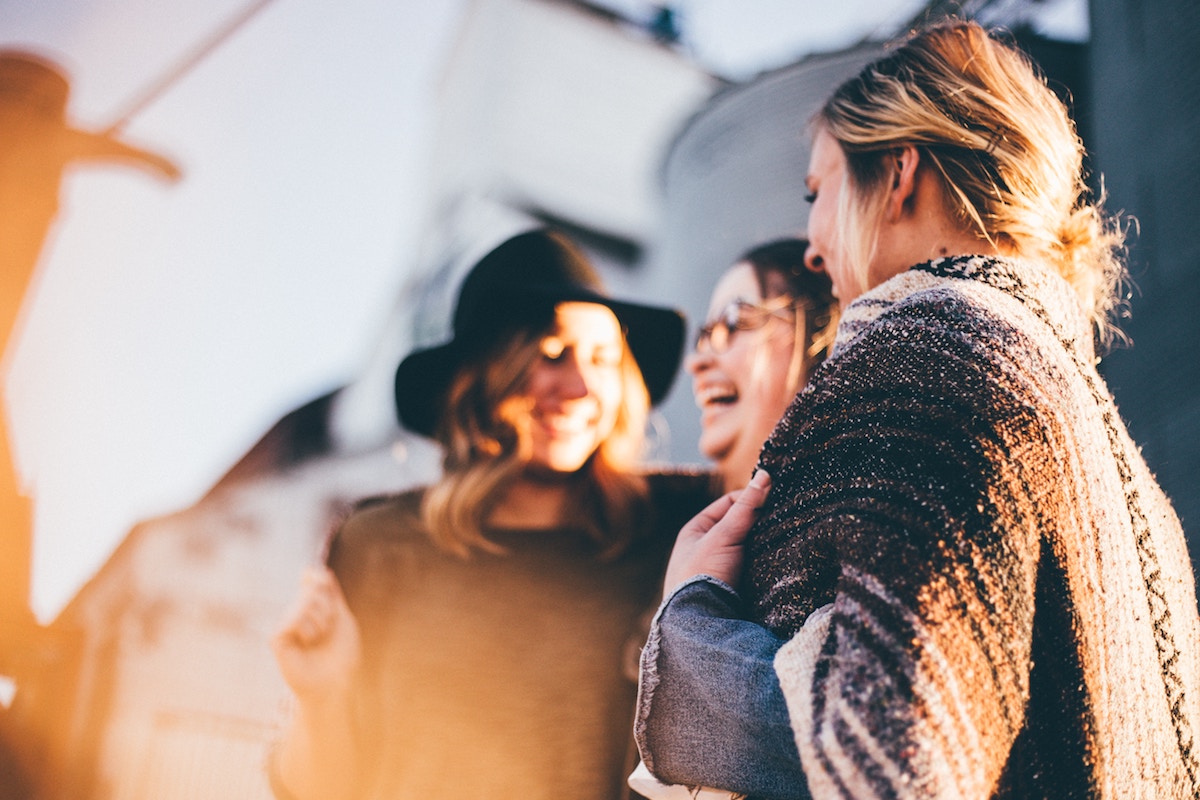 Just as you would with a family member, you'll also follow French traditions by doing the bise with a good friend when you see them and when you are leaving.

If you happen to find yourself at a party with a bunch of your friends, plan on spending the first ten minutes or so going around and greeting them all.

As an FYI, depending on the region and the person, men don't always do the bise. They may just give a sort of pat on the back or a shake of the hand.

With Friends Introduced to You

When you are being introduced to someone by a good friend, you will often do the bise. If you're unsure whether it's an appropriate thing to do, you can always wait for the native to make a move.

Still confused? So are natives at times, which is why a major French news channel made a whole video explaining it! 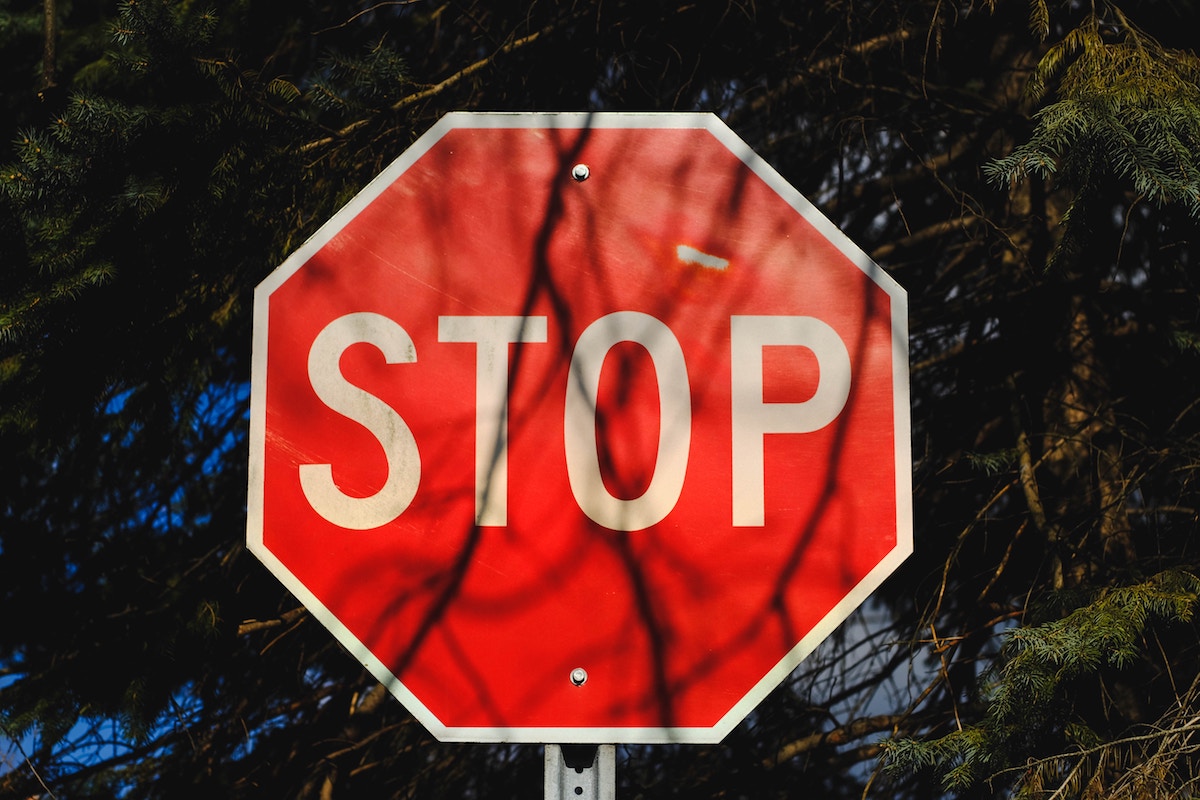 When NOT to Faire La Bise

As I mentioned above, you may do the bise if a friend introduces you to another friend. However, you would NOT do the bise simply because you meet someone for the first time at a coffeeshop or park, for example. 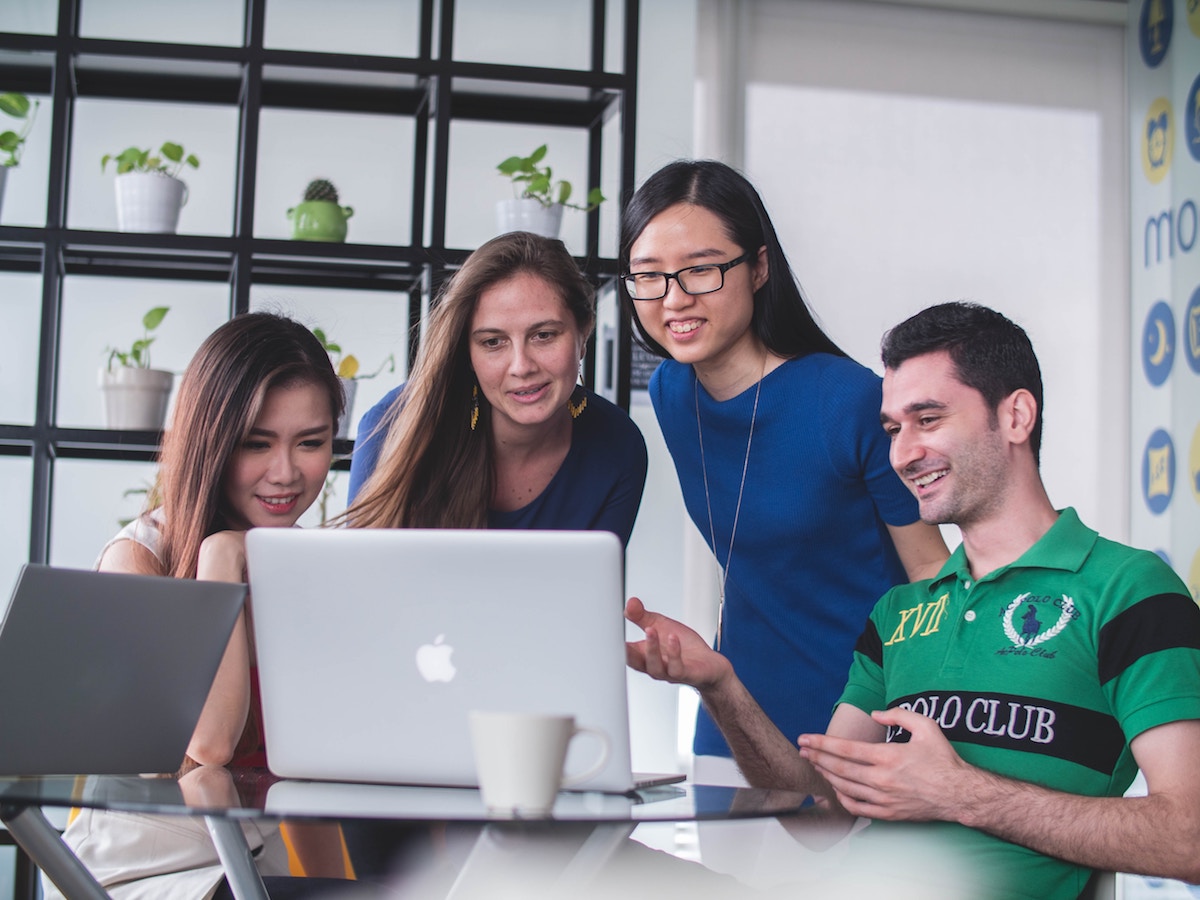 Basically, you do not want to go around giving the bise to everyone and anyone for no reason. One great rule of thumb I always follow is to wait and see if the native leans in. 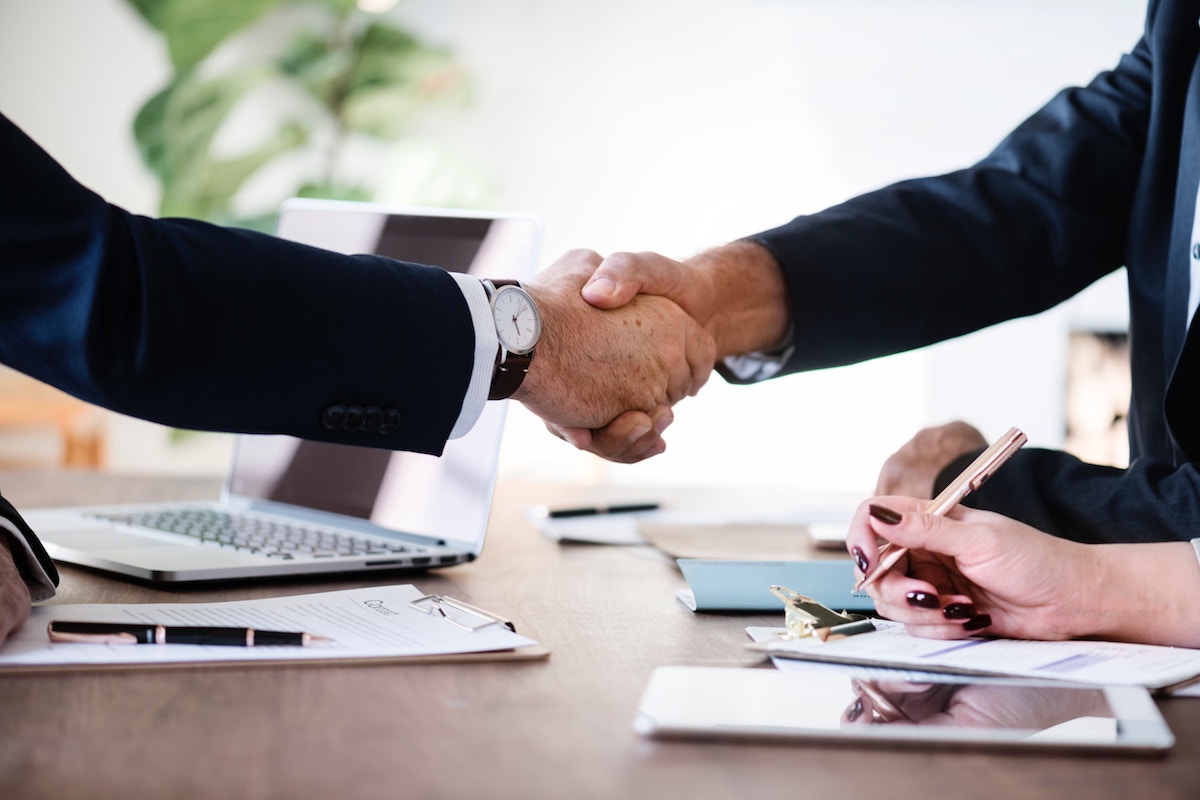 In business type settings, the most appropriate greeting according to French customs would be a handshake. If you meet a new colleague or even a boss or client, you do NOT want to do the bise. Save that for informal situations with friends and family.

While a healthy intellectual exchange is poneart of the best French traditions, in an academic setting, it would be strange for you to try to do the bise with your teacher. Save it for familiar and non-academic settings. 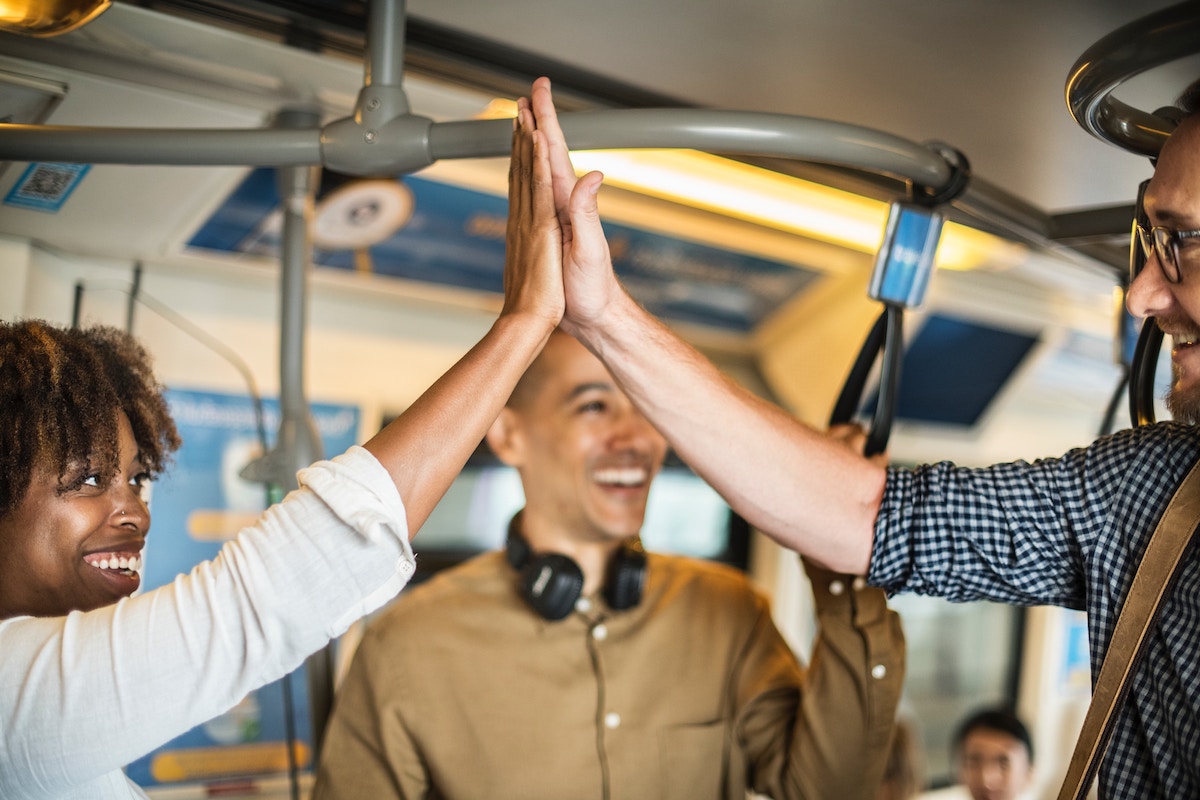 As mentioned above, a handshake is a great way to approach a professional setting. Even when meeting a new person, you may opt for the handshake if you're unsure of what to do.

In very familiar settings, a high-five is always fun to do with friends.

But huggers, beware! The French are generally wary of the American hug. Not that they don't like affection, but just as the bise can be awkward for a non-Frenchman, the hug can be misconstrued as romantic or "too intimate."

All in all, knowing how to say hello in French goes beyond "bonjour." Master the art of the bise, when to do it and with whom, and you're on your way to perfecting your French conversation skills!