Spanish is a language that many of us have encountered. It can be heard between two friends on the street, in a song on the radio, or used to order food. Lively and passionate, Spanish is all around us and during the last decade, the demand to learn Spanish has increased significantly. But what is it about Spanish that is so appealing and why do so many non-native speakers want to learn Spanish as a second language? Here are the top 5 reasons why you should learn to speak Spanish today. 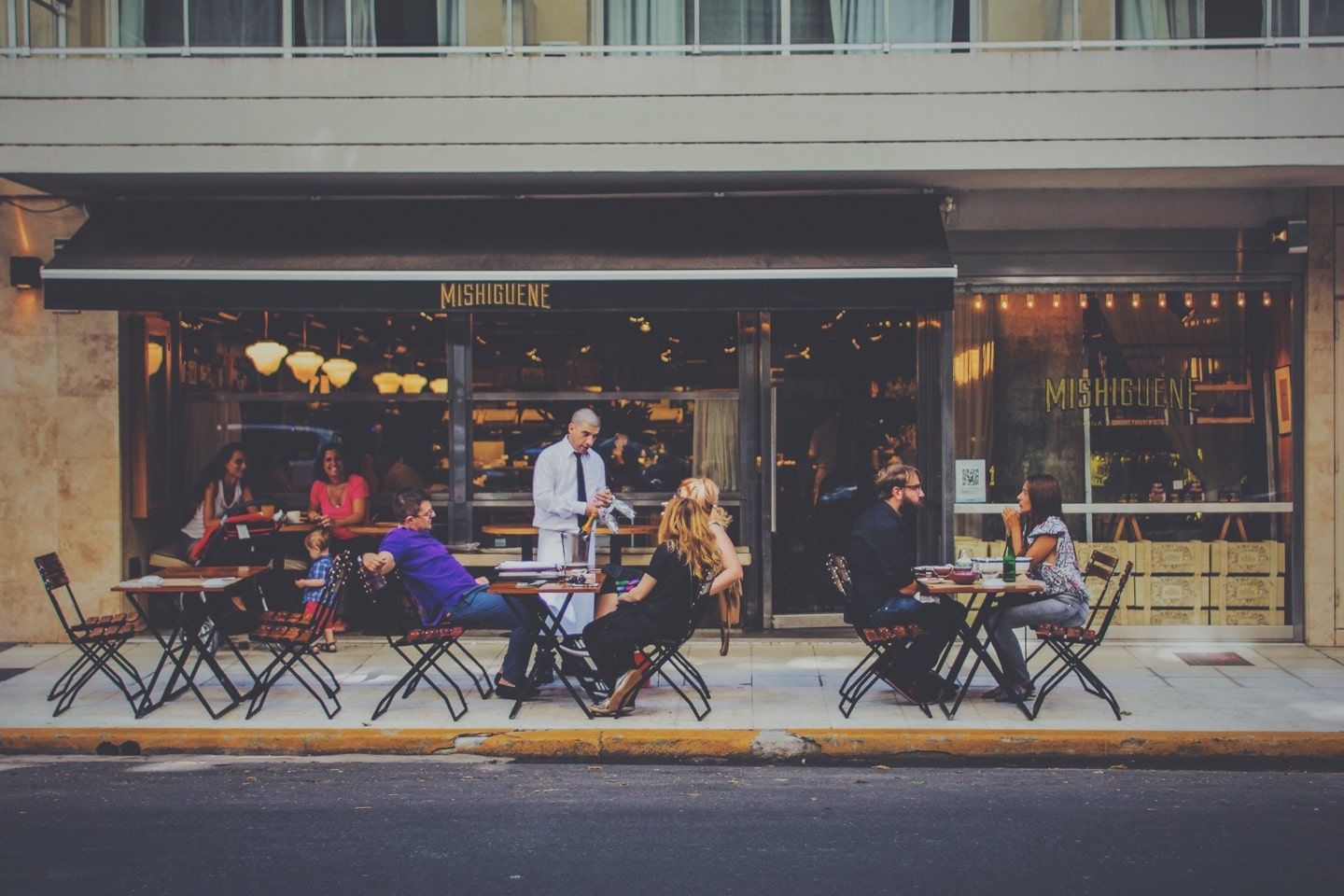 1. Spanish Is One of the Most Practical Languages In the World

Learning a language can be fun, but if you don’t really have any clear or practical reasons for learning the language, then you may eventually find yourself less motivated to learn it. Spanish, however, is a language that is extremely useful and one that is used by many around world. According to Ethnologue, there are approximately 7,111 languages spoken today. Within that, there are 23 languages that make up half the world’s population. Spanish makes this list as the fourth most spoken language in the world with roughly 540 million speakers worldwide.

Spanish is spoken in Spain, Mexico, Argentina, Colombia, Peru, Chile, Venezuela, Ecuador, Bolivia, Uruguay, Paraguay, Guatemala, Cuba, Dominican Republic, El Salvador, Nicaragua, Costa Rica, Panama, Equatorial Guinea, and Puerto Rico. In total, that means 20 countries and one unincorporated territory use Spanish as their official language. In addition, Spanish is also widely spoken in the U.S., Andorra, the Philippines, and Belize. In the U.S. alone, there are approximately 41 million native Spanish speakers and 11. 6 million bilingual spanish speakers, making the grand total approximately 53 million. That means there are more people speaking Spanish in the U.S. than there are in Spain. At this rate, it is predicted that by 2050, there will be roughly 138 million people who will speak Spanish either as their primary or secondary language. With these rapidly increasing numbers, it’s no wonder why many non-native speakers are learning to speak Spanish as means to keep up! 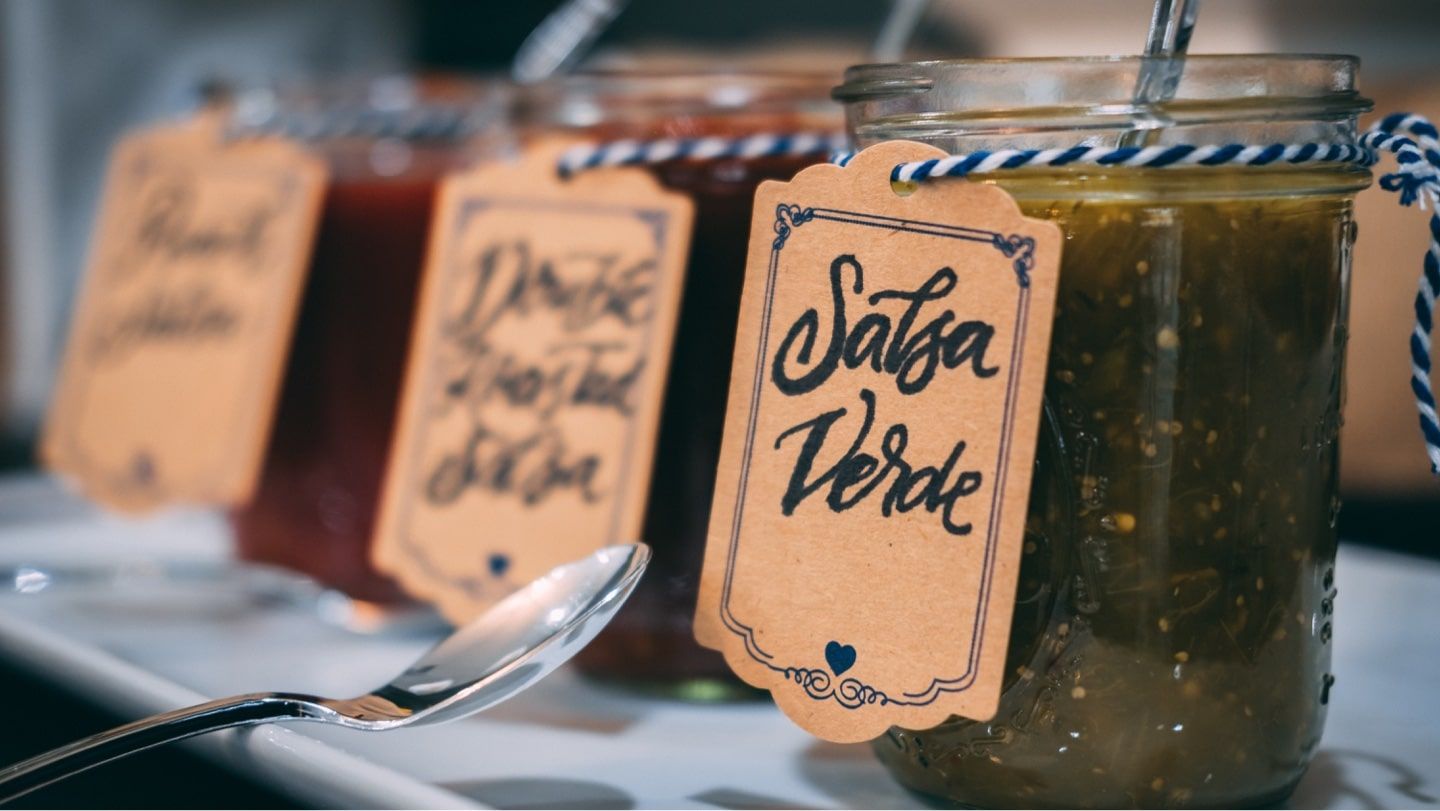 2. Spanish Is a Relatively Easy Language to Learn to Speak

Classified as one of the five main Romance languages, Spanish is a relatively easy language to learn as it shares a few similarities with English, such as the alphabet, vocabulary and pronunciation.

When learning to speak Spanish, the most basic place to start is with the alphabet. It’s a great way to learn correct Spanish pronunciation, and thankfully, the majority of the Spanish alphabet uses the same letters as the English one because both alphabets are Latin-based. Because of this, English speakers don’t need to spend much time on memorizing a whole new set of characters because they already are familiar with many of the letters.

In addition to a similar alphabet, there are tons of Spanish words that look and sound very similar to English ones. For example, take a look at the following:

Without even knowing Spanish, a complete beginner in the language may see or hear these Spanish words and understand what they mean.

Lastly, what you see is what you get. When it comes to Spanish pronunciation, words are pronounced exactly as they are written. If you’ve learned the letters from the alphabet and their corresponding sounds, then you’ll be able to read and pronounce Spanish words correctly without too much difficulty. 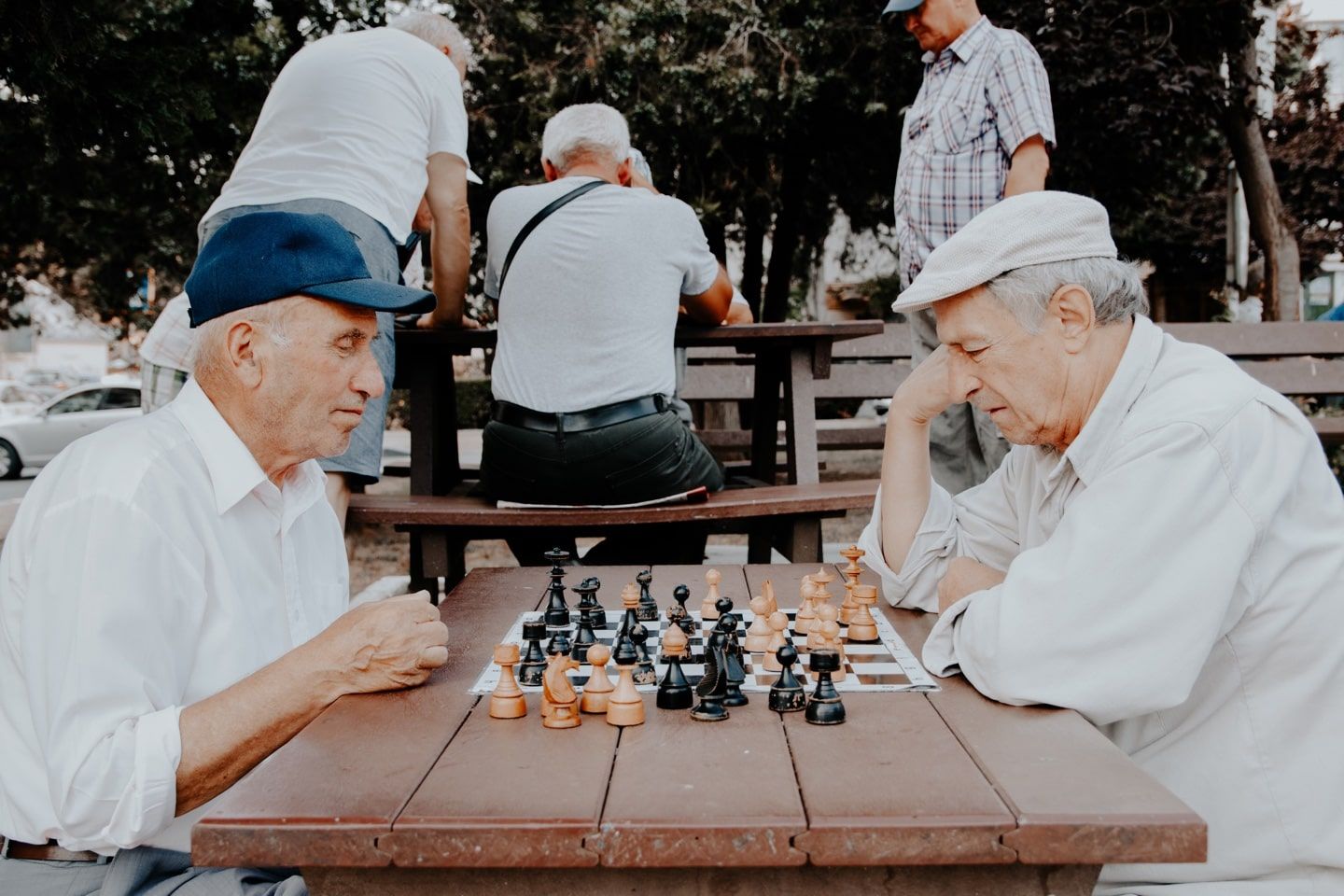 3. Learning to Speak Spanish Can Sharpen Your Cognitive Skills

The saying goes: Use it or lose it. The human brain is no exception to this rule. A complex organ, the brain controls various aspects such as movement, balance, posture, coordination, problem solving and reasoning, speech, visuals, emotions, memories, and the function of many other organs in our body. However, as we age, the brain also changes, resulting in memory loss, problems with multi-tasking, and performing day-to-day tasks. Therefore, it is important to keep “exercising” your brain as you continue to age, and learning to speak Spanish (or any other language for that matter) is one of the many ways you can maintain your cognitive skills. Metro Health suggests that cognitively demanding skills, such as learning to speak a new language or learning how to knit, can decrease the chances of developing dementia as performing challenging tasks can actually strengthen the connections between the various parts of the brain. 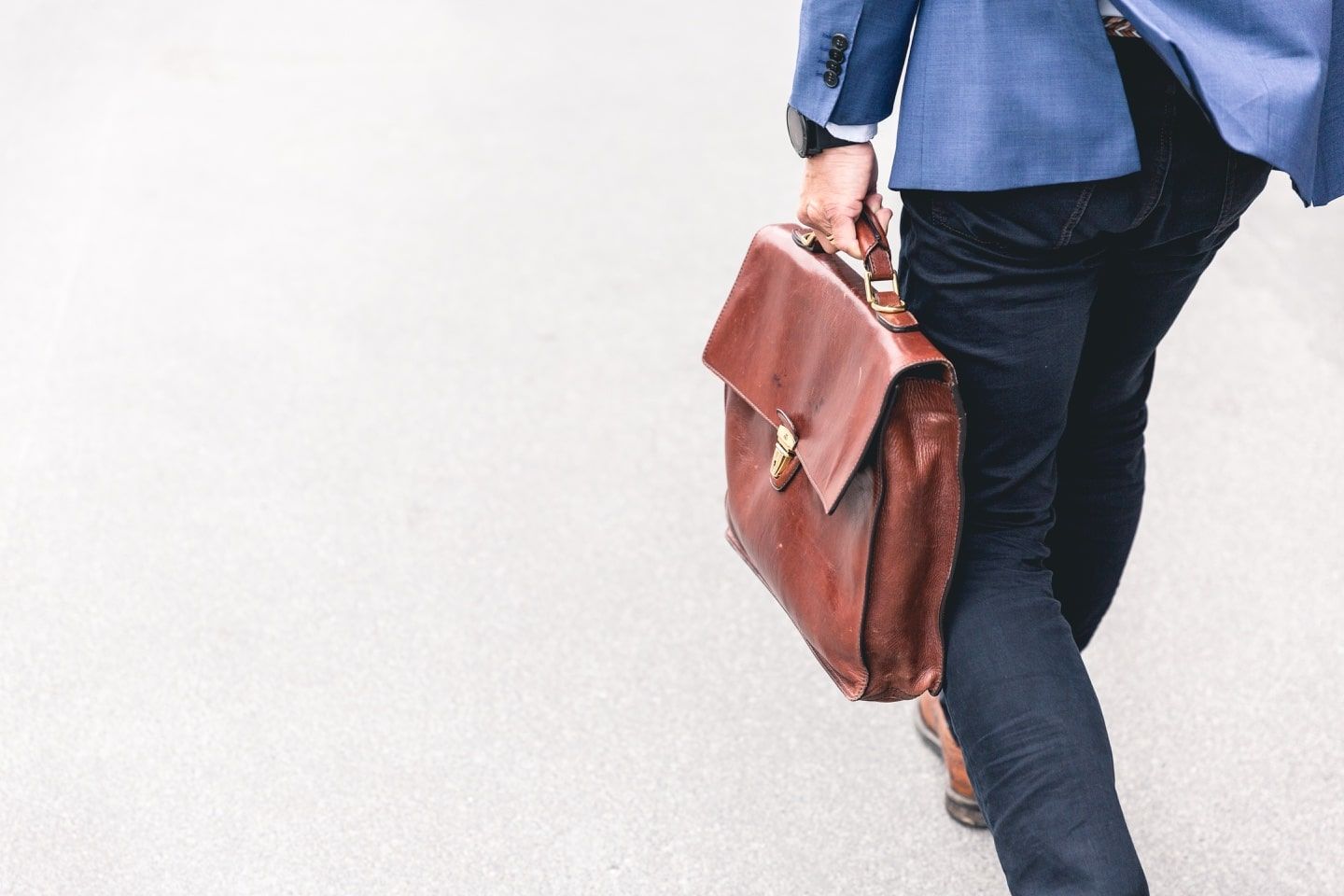 As the world becomes more interconnected, the demand for bilingual individuals rises. Thanks to globalization, your chances of finding and landing your dream job can increase significantly when you know how to speak Spanish because you have a soft skill that many native English speakers do not. According to Psychology Today, roughly 80% of Americans do not speak a second language because the need to learn another language is not crucial. English is a universal language and if you know English, you can get by nearly anywhere. But, if you learn to speak Spanish, even conversationally, you can set yourself apart from the rest. The opportunity to earn a higher wage increases, and you have more room for career growth in industries such as: marketing and sales, translation/ interpretation, public relations, education, government, and tourism. If you learn Spanish, opportunity can come knocking. 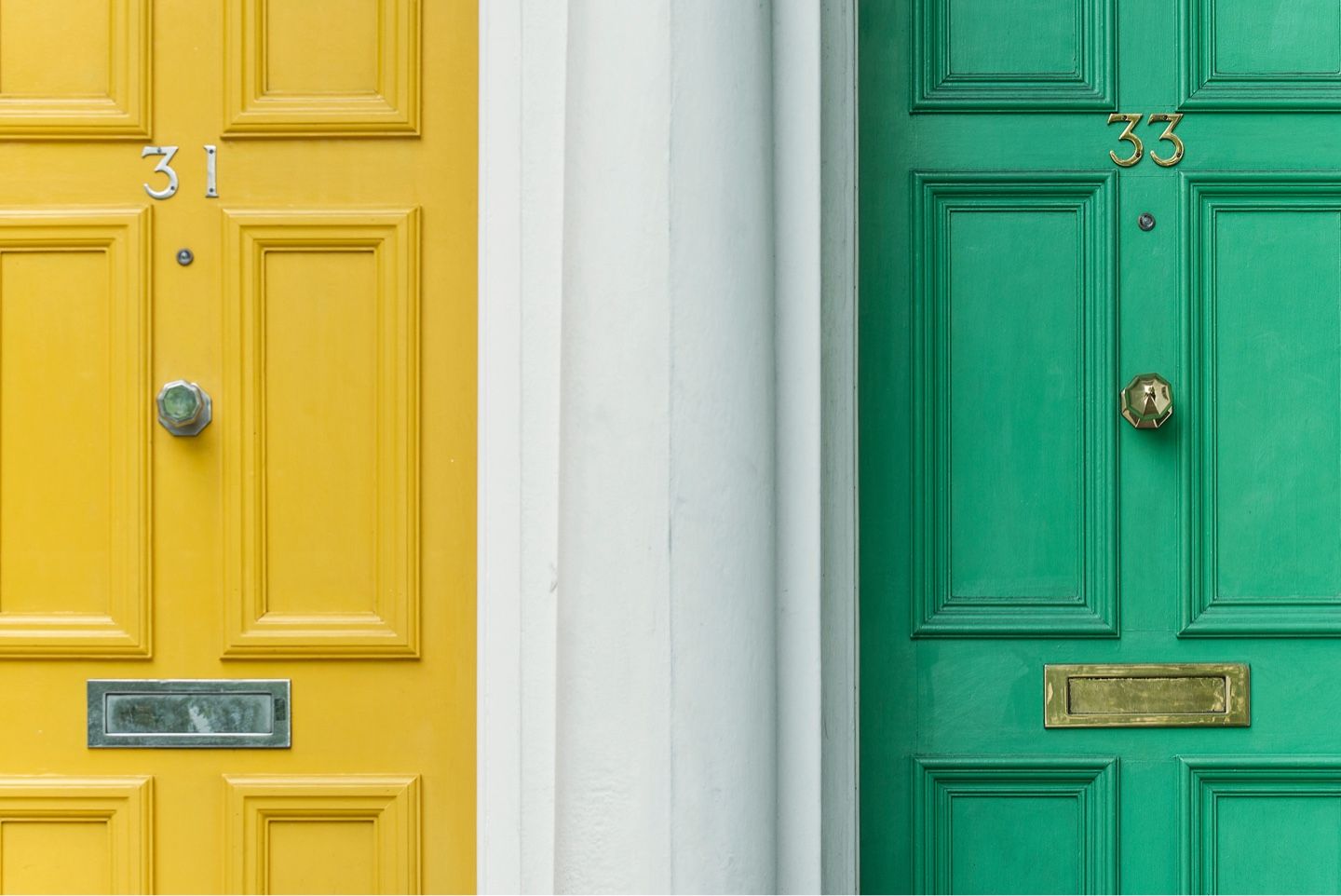 5. Learning to Speak Spanish Can Open the Door to Learning Other Languages

If you successfully learn to speak Spanish, what’s stopping you from learning to speak another language? In this day of being globally interconnected, many people across the world are able to speak 2 or 3 languages proficiently; in fact, The Washington Post, estimates that half the world’s population is bilingual and 13% of the world’s population is trilingual. You too can join in on the action because Spanish is the perfect gateway language to other Romance languages, such as French, Italian and Portuguese. If you successfully learn to speak Spanish, then learning these other romantic languages may come easier for you because they have sounds, vocabulary, verbs, and grammatical structures that are very similiar to Spanish. And if you want to learn a more challenging language such as Japanese or Russian, you can because you can apply your knowledge and experience from Spanish to these other languages. 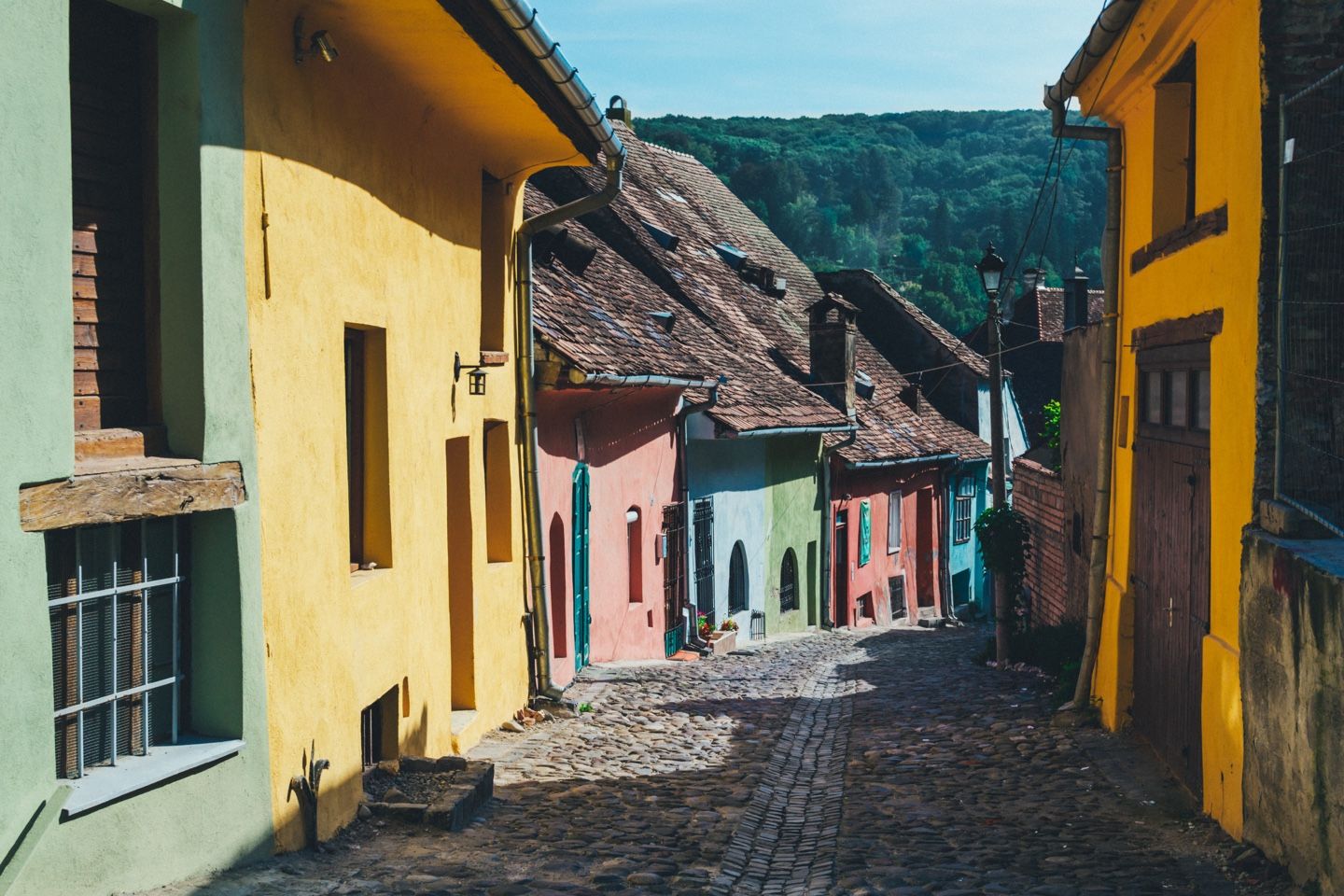 So, whether it’s to connect with others, apply for a job or be more cultured, Spanish, without a doubt, is the language you should learn to speak next. Not only is it an easy and practical one to use, but it’s a dynamic language that constantly keeps evovling and one that invites you to explore new places and experience many other cultures.