Many English learners have undoubtedly cried out this statement before:

Learning English is so confusing—there are so many spelling rules, and some words are so hard to spell. It’s impossible to study!

Have you thought this before? Don’t worry! You aren’t alone. In this article, you will learn some tips and tricks on how to spell the most commonly misspelled words in English.

The English language contains a plethora of tough words that even natives misspell. For example, some English speakers tend to write misspell as mispell. It’s kind of ironic, isn’t it?

Are you ready to learn creative, fun methods on how to memorize the correct spellings for the most commonly misspelled words? Grab a pen and paper, and let’s go! 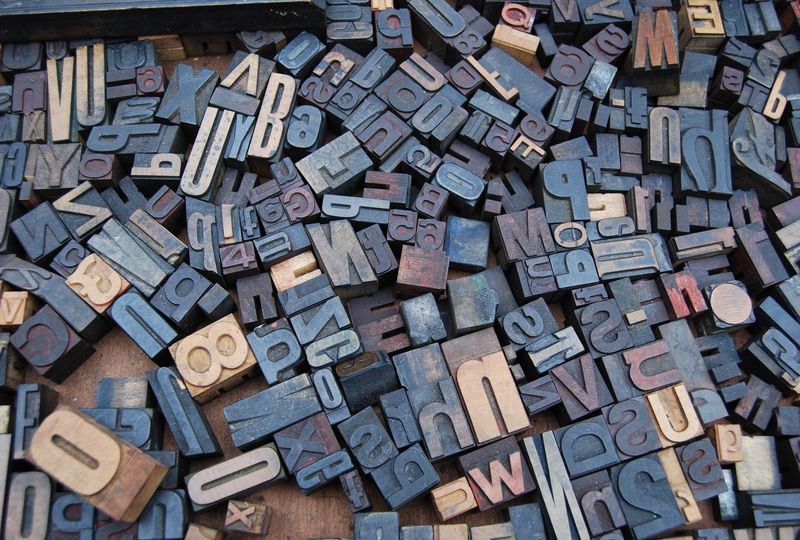 Why Do We Spell Some Words Wrong?

English contains a vast number of words that sound the same, but have different meanings and spellings. We call words like these homophones. For example, English learners (and a lot of native speakers) tend to misspell their, they’re, and there.

Some words have similar spellings and pronunciation

On top of homophones, English has words that almost sound the same, but have totally different meanings, like desert and dessert. The slight difference in pronunciation depends on the emphasis of certain letters.

And then there’s the list of the commonly misspelled words…

English learners and native speakers alike tend to mess up words that have too many consonants or vowels.

For example, embarrassing has double s and double r, and people tend to spell it with one s or one r, which can be so embarrassing.

So why do we spell some words wrong?

To put it blankly: English can be confusing! And this is why I’ve compiled together a list of tricks that can help you memorize tough words.

Before we reveal the most misspelled words, let’s take a look at how mnemonic devices can help you with spelling. 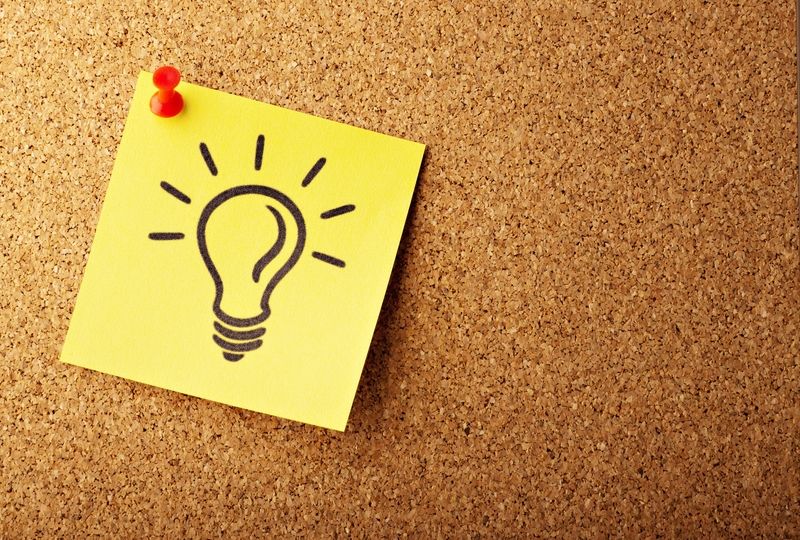 They help you to remember things, and they especially work when it comes to spelling words. Rhymes, images, acrostics, acronyms are all examples of mnemonics. You’ve likely heard of this one before:

I before E, except after C
Or when sounding long A
In neighbor and weigh

Or there’s this acrostic for memorizing necessary:

Not Every Cat Eats Sardines. Some Are Really Yummy

Or you can use this trick to differentiate dessert and desert:

Dessert is super sweet. You see? You can use this trick to remember the double s in dessert. Whereas the desert is definitely not so sweet—unless you enjoy feeling drenched in sweat, thirsty, and sunburnt.

Okay! Enough chatter. It's time to show you the most commonly misspelled words. 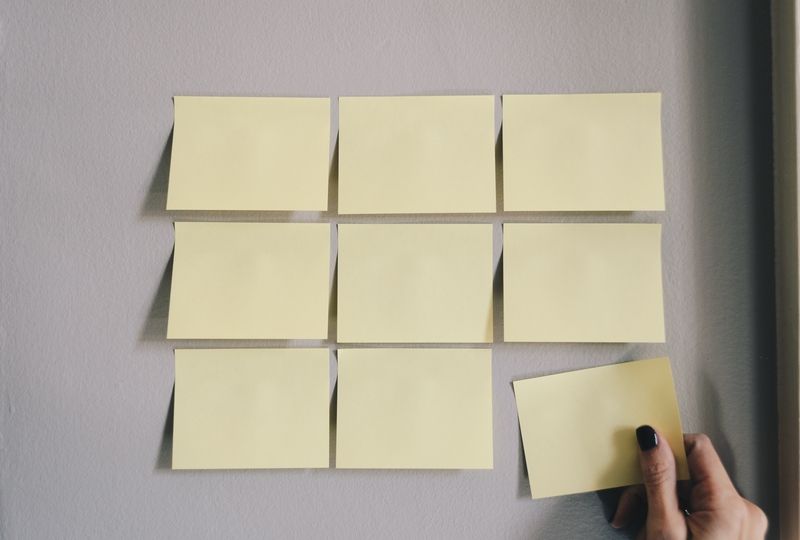 A Brief List of the Most Commonly Misspelled Words

How do people misspell it? Acommodate or accomodate. It can be hard to figure out the right spelling, that’s for sure.

How can you remember it? It is essential to remember that accommodate has two c’s and two m’s. How? Well, here’s a little scenario:

How do people misspell it? Embarassing or embarrasing—double consonants can be so complicated.

How can you remember it? People tend to confuse the two double consonants in embarrassing, so it’s vital to think of a way to memorize that the word contains two r’s and two s’s. How can you retain this information? One source recommends using this mnemonic technique:

How do people misspell it? Rthym, rhthym, or people just give up, which is why we need to learn some tricks on how to spell this seemingly simple, but commonly misspelled word.

How can you remember it? It’s vital to understand where to put the y and to recognize that rhythm has two h’s. How can you possibly memorize this word? Try out this popular acrostic:

It’s hard to dance without a beat and only one hip, isn’t it? If you have a hard time remembering the two h's in rhythm, just remember that you need two hips (two h's) to dance to the beat!

How can you remember it? Think to yourself: I’m definitely in it to win it!

You can’t be in at to win it, can you? That just doesn’t make sense.

How do people misspell it? Seperate. The pronunciation of separate, like definitely, can influence spelling mistakes.

How can you remember it? This tip may make no sense, but the eccentricity of it may somehow, in some way help you to remember it. Here goes:

Just imagine a rat living in separate. It can’t escape! It can’t get out! It’s stuck! It refuses to separate from separate.

How do people misspell it? Recieve. It helps to know the “I before C” rule for this word.

How can you remember it? You can memorize this rhyme:

I before E, except after C
Or when sounding long A
In neighbor and weigh

How do people misspell it? Neccessary, or neccesary. The biggest question is: “does this word need double s or double c?”

How can you remember it? It’s a pretty simple trick:

One collar needs two socks. You can’t go to work wearing one sock. It’s necessary to leave the house with two socks.

Or you can use an acrostic: 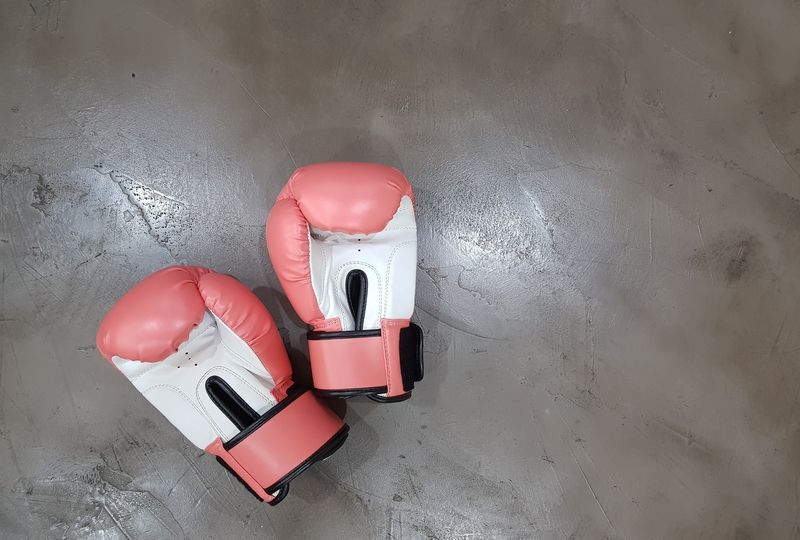 Welcome to the Battlegrounds of the Most Misspelled Words

Why do people mix them up? Do you tend to mess these homophones up? How can you tell the difference between the two? A witch can cast magical spells and concoct bubbly potions—think of Hermione Granger from Harry Potter.

And we use which as a pronoun or determiner, which you can use to pose a question (see example two below), when someone is debating options (see example three below), or “introducing a relative cause” (like in this sentence).

Let’s take a look at some example sentences:

She doesn't know which/witch outfit she wants to wear today.

The witch needs to itch. A simple word like which can’t itch itself, can it? However, a human, like a witch, can definitely itch.

Why do people mix them up? Well, people tend to pronounce them the same way! However, women is plural, whereas woman is singular.

Let’s take a look at some example sentences:

They are a fantastic group of woman/women.

It may hard to hear the difference between women and woman, but it's easy to distinguish the pronunciation of man and men. If you're ever stuck, just think of the differences between man (singular) and men (plural) and put wo in front.

Why do people mix them up? When you hear the words in a conversation, you can usually differentiate the two, but it can be tough to know which word to use when it comes to spelling. Why? Because they are homophones!

Let’s take a look at some examples:

Principals govern schools, whereas principles are rules or laws. Or we can say that someone with a lot of “personal rules for behavior” has high principles.

I love my principal/principle! She’s pretty relaxed and hasn’t enforced too many rules.

A principal is your pal, your friend. You may find it harder to become pals with principles.

However, sometimes principal can be used this way:

We have one principal goal: to win!

“Principal is an adjective that means main or most important. It is also a noun that refers to the person in charge of a school.”

How can you remember when to use principal in this format? Just think that your pal always comes first—they are most important to you!

Looking for the battle of affect vs. effect and further vs farther? Feel free to check out the 14 Most Confusing English Words. 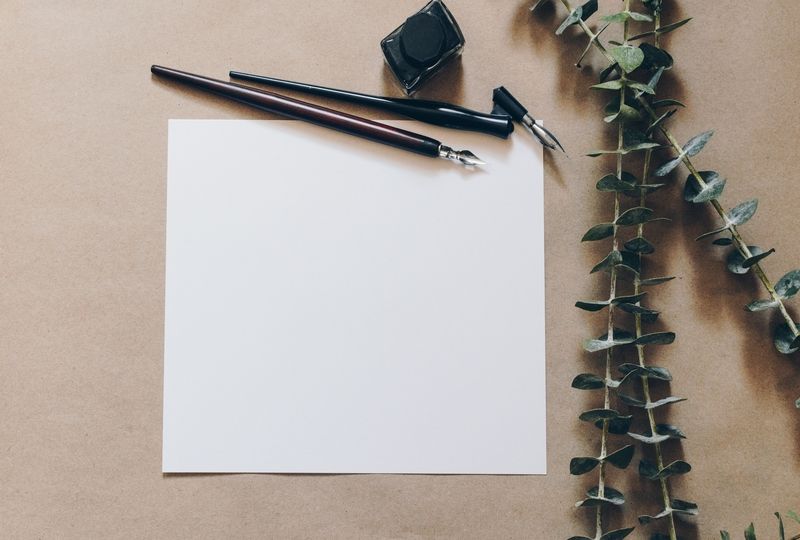 It can be hard to remember how to spell certain words, but mnemonics can help! You can also try these techniques:

This technique may also help:

I hope my tips and tricks will help you to learn how to write the most commonly misspelled words. If you’re ever stuck, I advise you to create a mnemonic—they can be super beneficial!