If there's an English word out there that confuses you way more than it should, the logical thing to do is use a different word with a similar meaning, in case there is one. You might look it up in the dictionary or Google its synonyms and learn new vocabulary along the way.

It actually sounds quite simple, right? Well, not entirely…

As an English learner, expanding your vocabulary is important, but so is the ability to speak uninterrupted. It is the difference between speaking accurately and fluently - two very separate language learning goals.

If you want to speak English fluently, you must first master word and speech accuracy as a whole.

This means that you must own your vocabulary and always know the right words to say, without getting confused by certain words. To be fair, English has quite a lot of homophones, which make it harder for learners to use the right vocabulary in context.

However, knowing what those words are, what they mean, and when to use them correctly in speech is what ultimately might save your next conversation, message or essay in English from being a complete disaster.

That being said, here are some of the most confusing words and word pairs in spoken English, along with some pointers on when and how to use them like a champ! 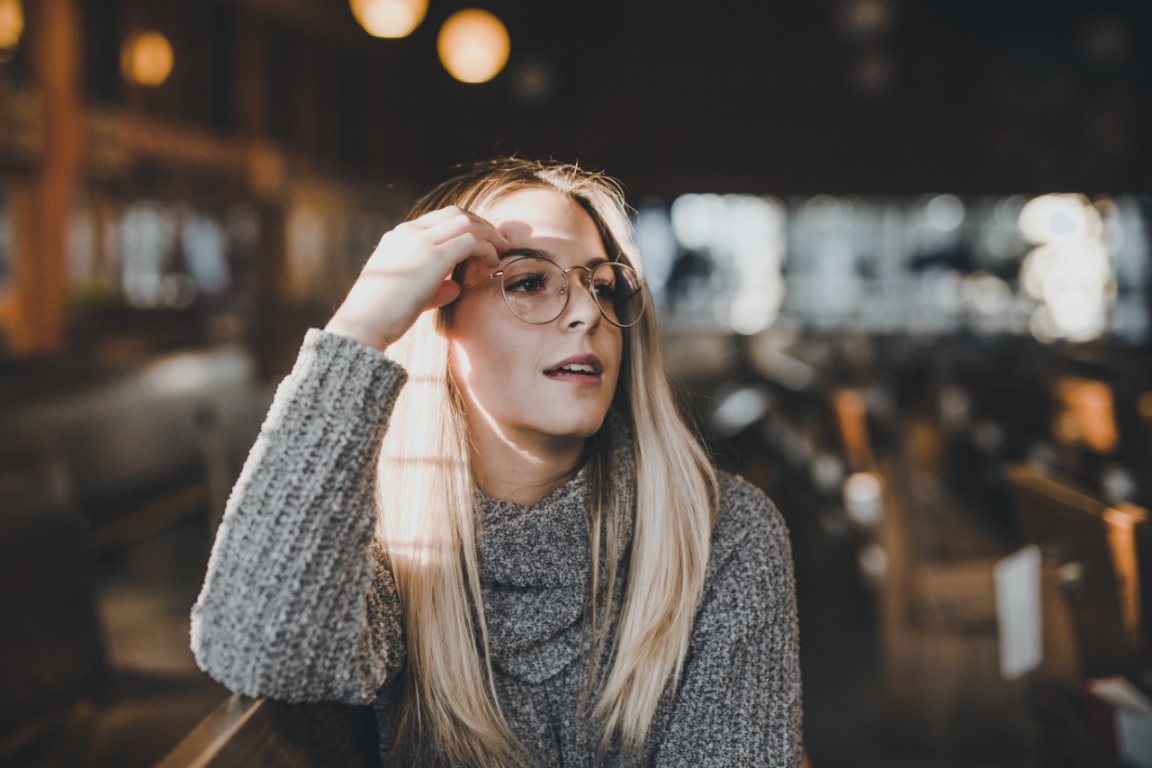 You'd be shocked at how many English learners mix these two words up. They have almost the same meaning and very similar spellings, but the real difference between them lies in their language role.

What is the best piece of advice you've ever received?
My English teacher always advises me to speak when I don't want to. 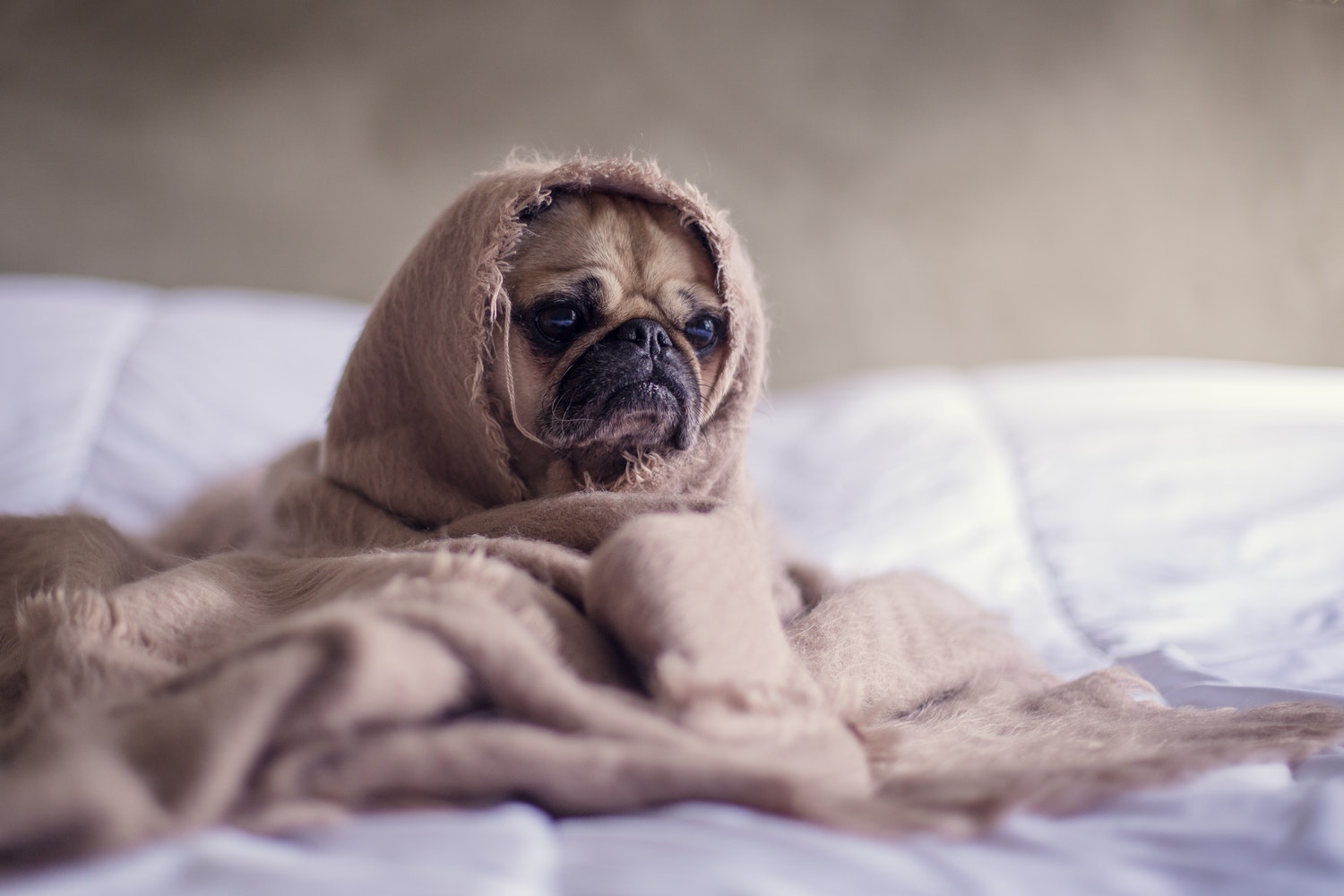 Similar to "advice" and "advise", these two share one small difference that can help you out in differentiating them. If I had to take a guess, I'd say that learners make the most mistakes with these two words than any other on today's list.

Nonetheless, the difference is easy to remember! "Affect" is typically used as a verb while "effect" acts as a noun. That's it!

The weather affects my mood a lot.
The current weather has a devastating effect on my mood. 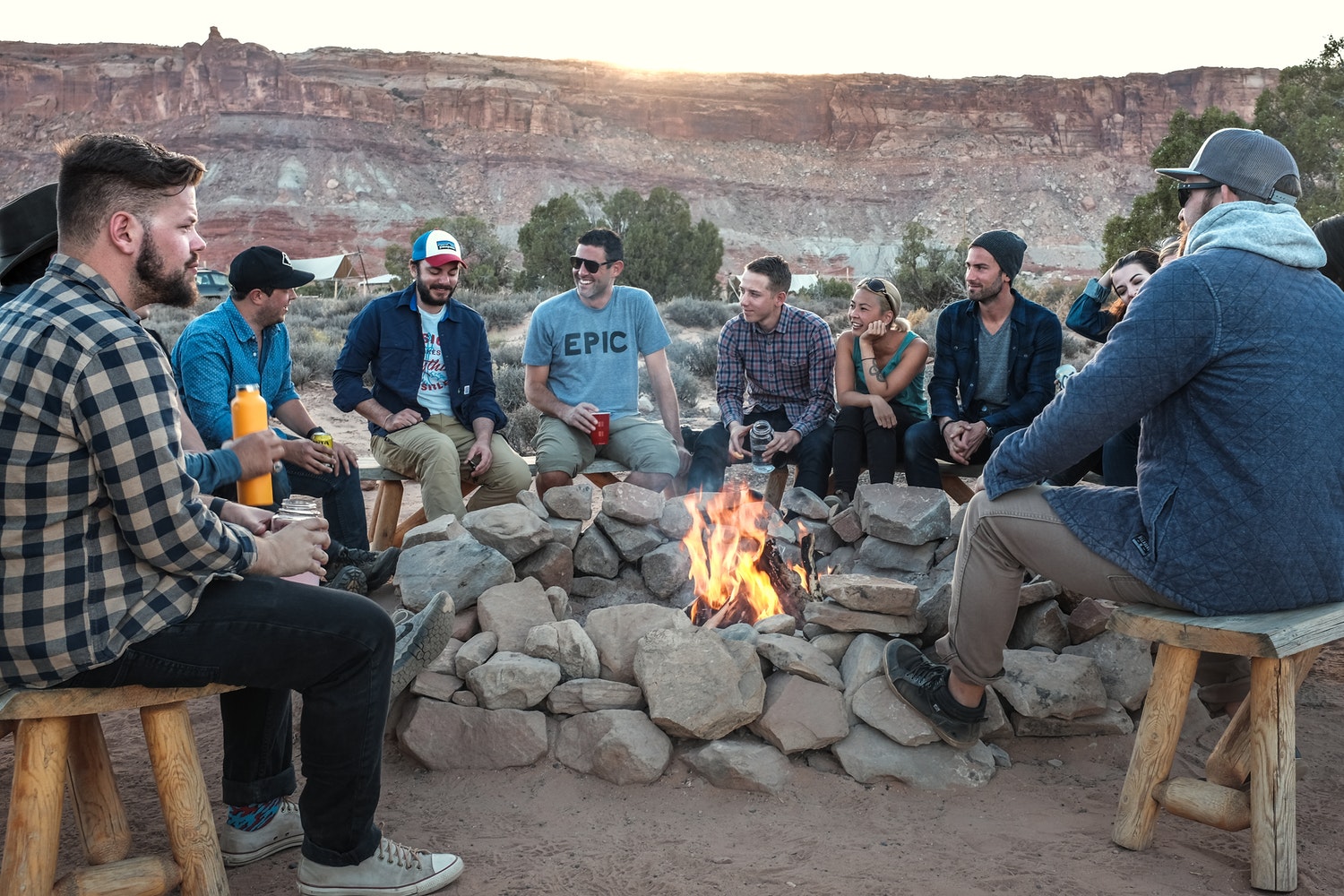 Both of these are used to express connections or relationships between certain things. However, "among" indicates that the items being compared are close to or within the same group of things while "between" compares one thing to another or many other things, but clearly separates them.

Andy was among the 20 students awarded by the President.
Distance was the only thing standing between her and Andy. 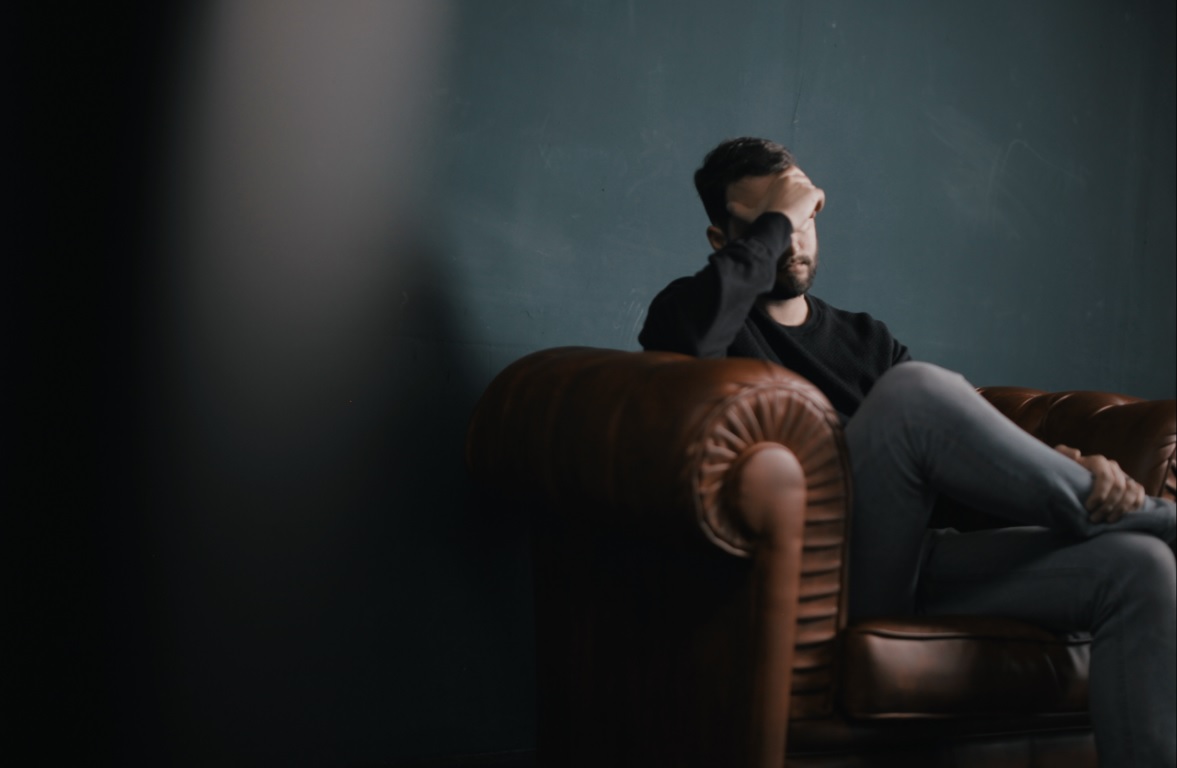 Although they're different in meaning, even native English speakers use these two adjectives interchangeably. They shouldn't, of course!

To finally set this one in stone for both native speakers and English learners, "uninterested" indicates that someone is bored or not interested in something while a "disinterested" person is someone who is impartial, objective or not taking any sides during an argument, e.g. a judge during trial.

He was totally uninterested in the plan I proposed.
The disinterested judge looked at the evidence carefully. 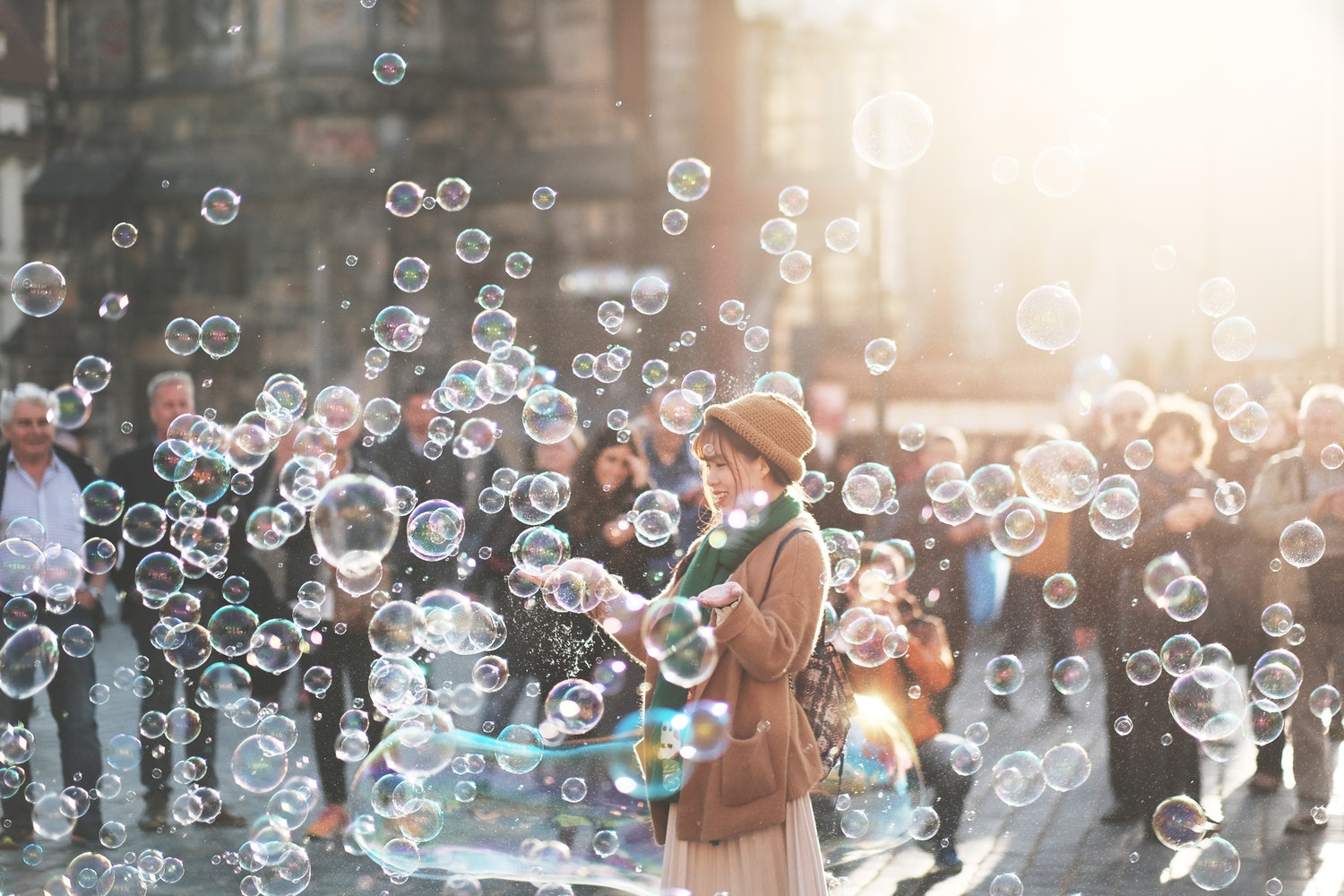 This is where things get especially interesting! Since there's only one letter that differentiates these two in pronunciation, English learners have a very hard time finding any differences between them, often thinking it's the same word.

However, a great difference is still present in the meaning of the two words. "Especially" means "above all" or "particularly" while "specially" means something along the lines of "specifically purposed for/aimed at" someone or something.

He loves fast food, especially pizza.
This bed was made specially for him.

Note: Even spell check confuses these two. As soon as I typed up the second example with "specially", I was prompted to use "especially" instead by the Spell Checker. Wrong! So, please learn the differences between these two and always be careful! 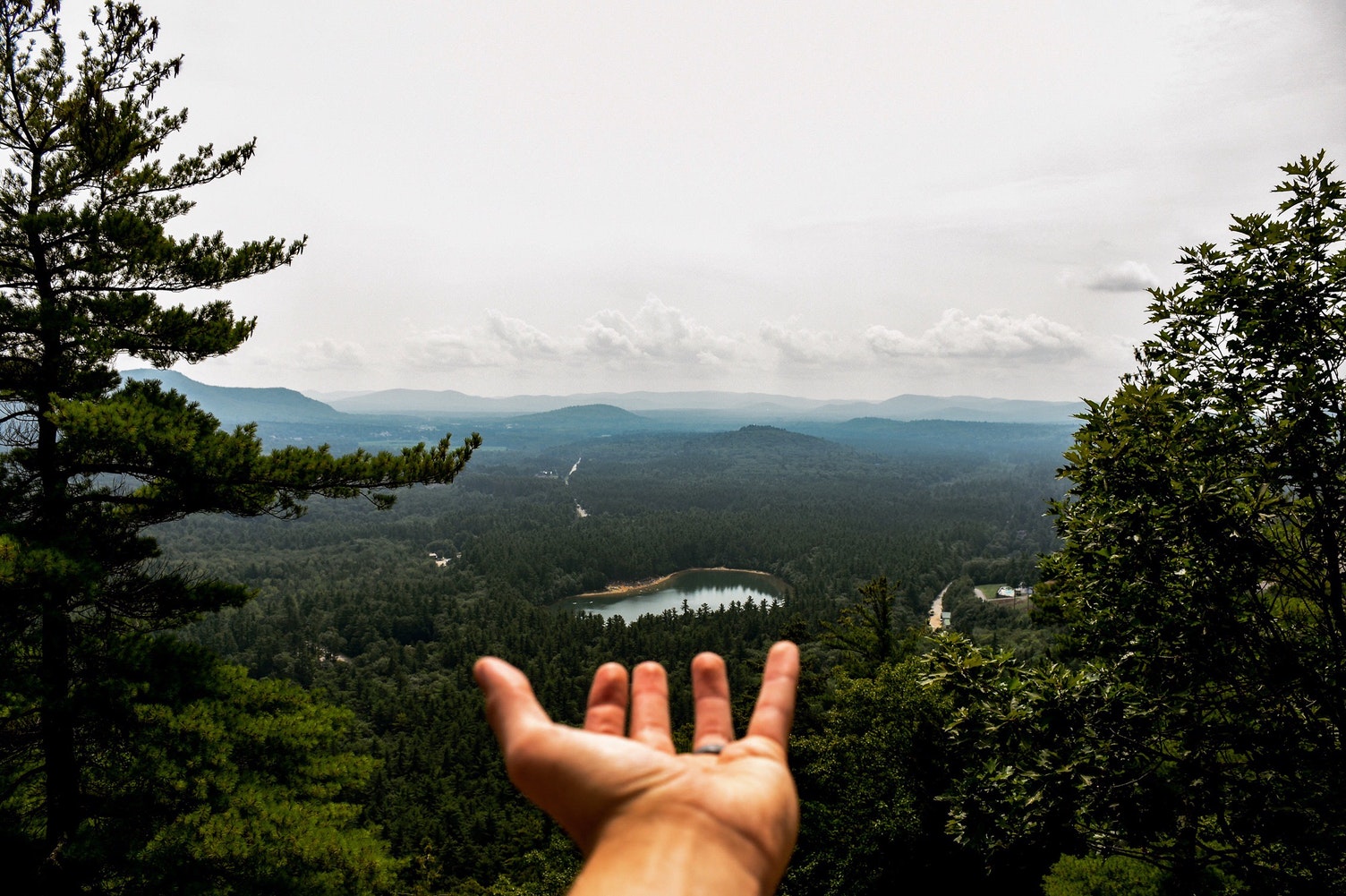 This word pair is very confusing in the sense that both of these words have the same meaning and almost the same pronunciation, yet are used in different contexts.

It's only the "far" and "fur" difference that meets the eye. However, "farther" is used to indicate physical distance while "further" is rather situational and indicates more abstract contexts.

The Red Sea was much farther than the map showed.
You could not be further from the truth! 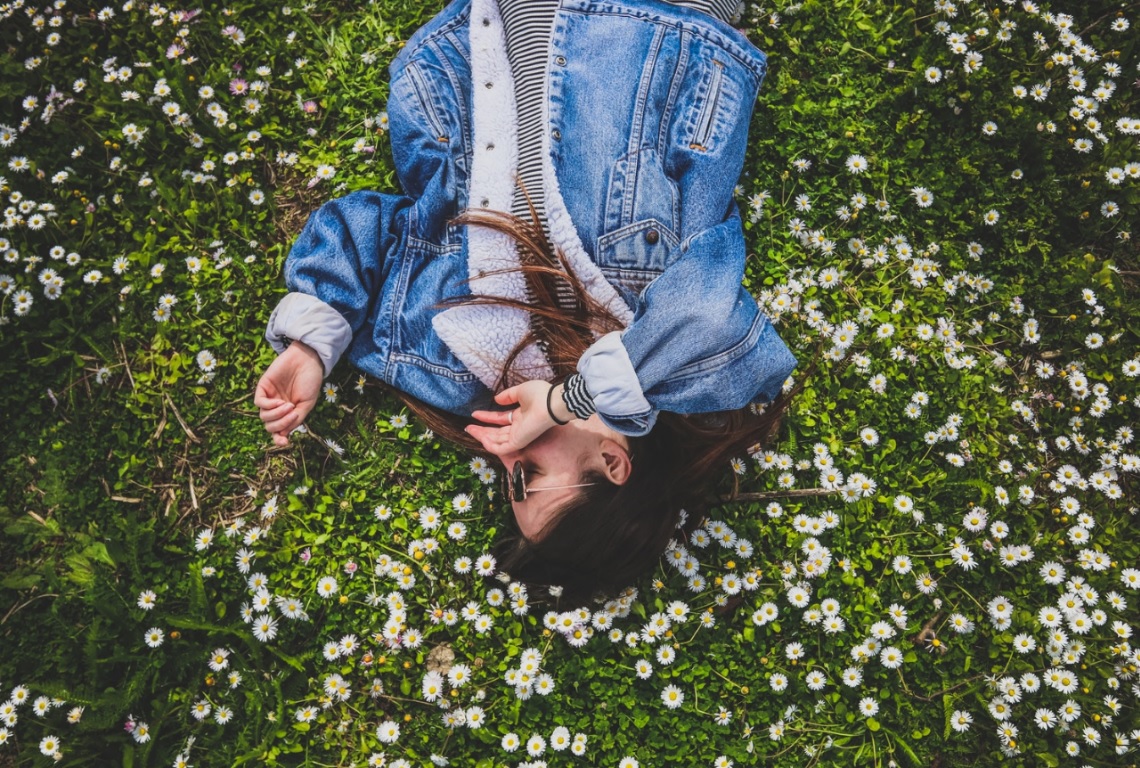 Last but definitely not least, these two cause headaches for even the best of native speakers! It's probably due to the differences and/or similarities in their past forms.

So, to put the differences between these two verbs to the rest once and for all, pay close attention and memorize what I'm about to tell you.

The verb "lay" means to place or put something in a certain place. The closest synonym would probably be "put down".

On the other hand, "lie" is a homograph that has two meanings. The first one is the more popular one, which means to not tell the truth. The second one relates to the meaning of "lay" and means to recline.

A cool and easy way to master this difference is to remember that there is an e in both "lie" and "recline".

I always lay in my office chair and just relax during the break.
I laid the phone down on the table.

Let me lie in my bed for a minute.
I lay down around 2 a.m. last night.

Any way you slice it, this doesn't work unless you truly decide to master these differences and memorize the present and past tense forms of these words correctly! 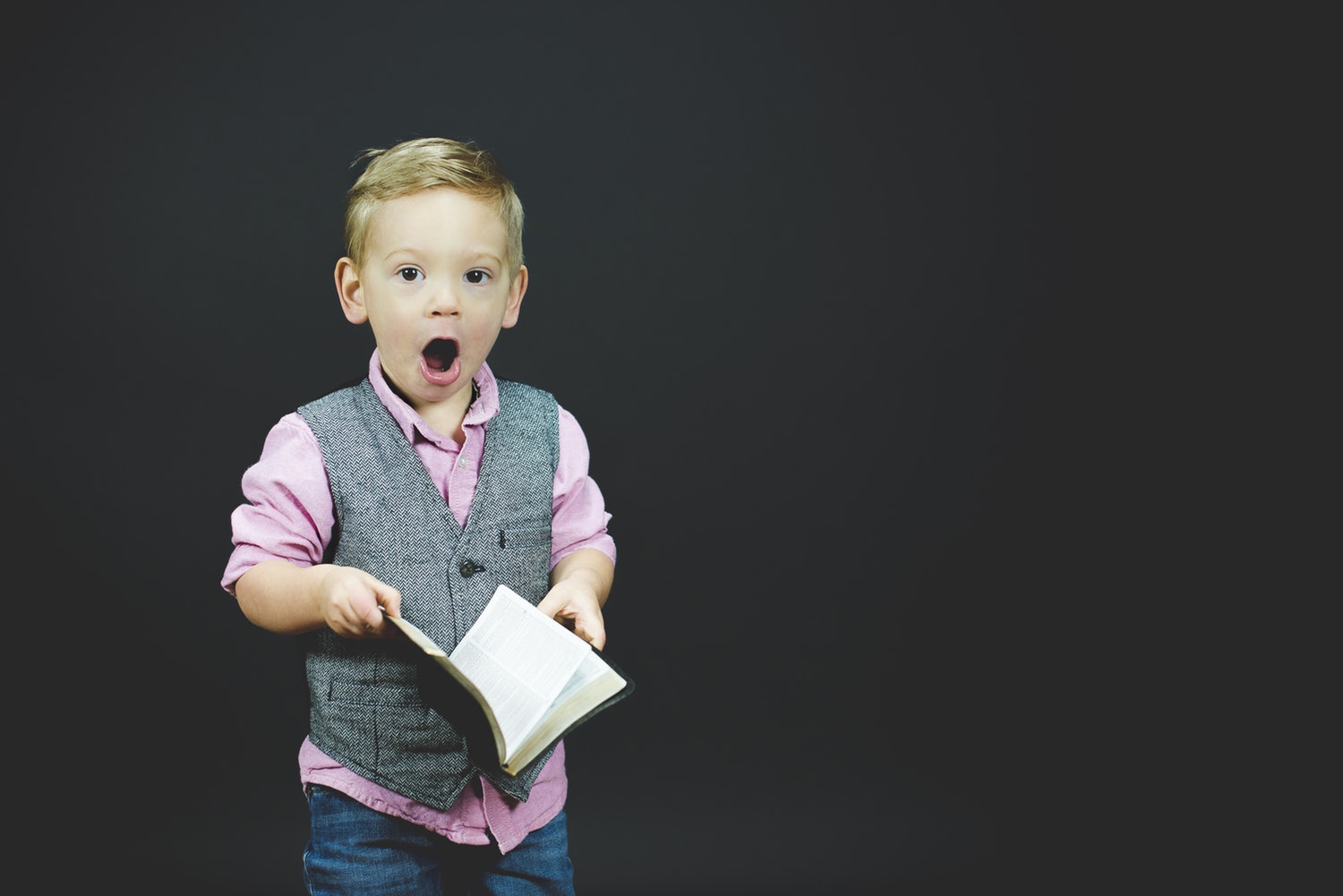 In written English, it's so easy to spell-check your work, status or message in a few simple clicks. Spoken English is very different. You have to own the word to know the word and be ready to use it at all times during a conversation.

Now, I do have to admit something before we wrap it up…

I know you might've wondered about the absence of some obvious "The Most Confusing Word" contenders, such as "you're/your", "who's/whose", and "they're/their/there", but there's a reason for it.

As basic as some of the words in today's article are, I've actually hand-picked all of them for one reason only: the difference between them in spoken English is very noticeable unlike some other words whose differences are only noticeable in writing, e.g. "practice/practise", "principle/principal", etc.

If you wish to say something and there's two or more words you're juggling before deciding which one you really need to use in the given context, the answer is simple:

Know the differences and similarities between such words so you'll never get confused again!

I hope today's confusing words have become as clear as day for you. Until next time, happy uninterrupted speaking and improved English fluency! 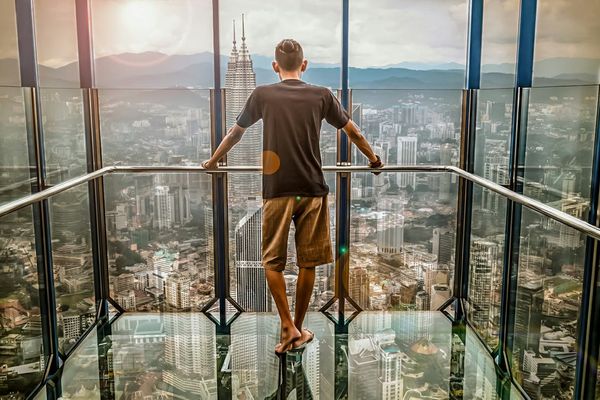 “It’s impossible!”, I hear you say. ​ Well, no, it’s not. It’s hard, but that doesn’t mean that you can’t do it! Here's how to learn Chinese in 5 minutes by taking part in some simple exercises every day. 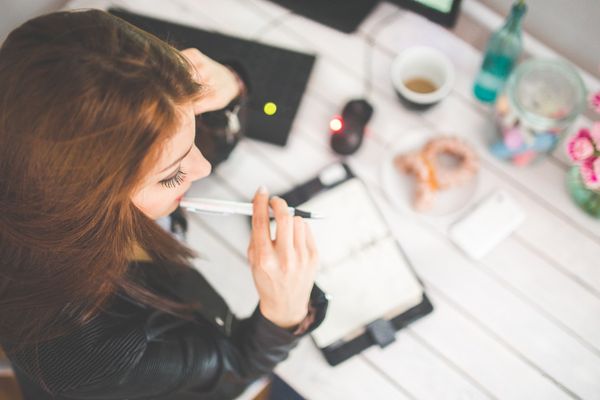