If you listen to French natives speaking to each other, there will be moments where you scratch your head and go: "What in the world are you talking about? A guy put a rabbit on you?" French love their idioms and use them often in everyday life. As a French learner, it is then necessary (and fun) for you to learn them.

Some 'expressions françaises' ( that's how French call idioms, which translates to "French expressions") have easy-to-guess meaning. And some are so quirky that you can't possibly know without learning them first or asking a French native. French idiomatic expressions are so unique that they're listed as the best idioms in the world in the book 'Idiomantics.'

Also, French like to use random animals and food items in their idioms. If you're a visual person and start picturing the literal meaning of the idioms in your head, you'll be laughing out loud.

So, let's get to know awesome French idioms! In this article, I'm listing some of the most common French idioms. From the more general to the ones that use food and animals, use them whenever appropriate to sound like a native! 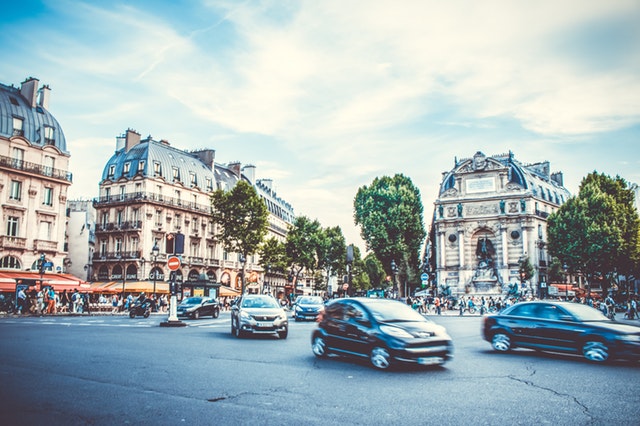 What I mean by "general" is that these idioms don't mention a particular animal or food items. Some may sound totally random, so I'll try my best to explain the connection and/or origins of the idioms to you.

But since the French language is ancient, and these idioms have traversed generations, it may be hard for us to trace them back to understand fully the why and how.

Anyways, they're still fun to learn!

You'll hear this one a lot when you're watching to a French movie. It's extremely versatile because you can use it in many ways.

Translation: I've repaired the toaster, and now it works again.

Translation: X: I'll pick you up at 8 tomorrow morning, so be ready.
Y: Got it/okay.

'Ça marche', in the second definition of the term, is a slang, though. Sometimes, and this is more informal than 'ça marche', you can also use: 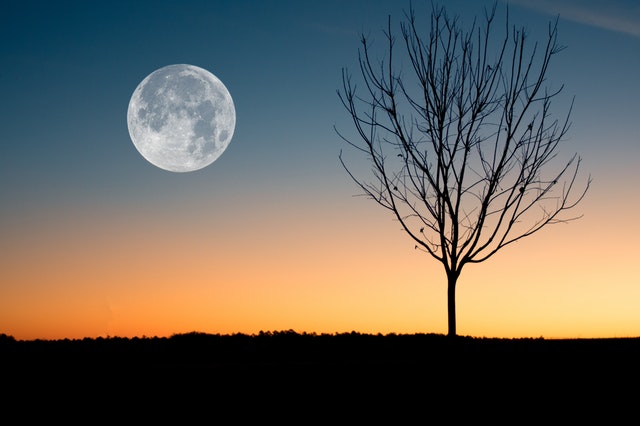 This is easy to guess, right? Sometimes, French also use this for the same meaning: être tête en l'air - which literally means 'head in the air,' but actually means 'to be distracted'.

X: Do you understand what I just told you?
Y: What? Sorry, I was daydreaming.

My husband is so distracted that he's lost his wallet five times.

I know, there's an identical idiom in English - It costs an arm and a leg. Who copied whom? Although French often claim they're the origin of so-and-so words, this idiom is probably English.

A theory says that it originated from the first and second World War, where the price to pay is really heavy - body parts or even life.

From the same category, we have:

This car was extremely expensive. 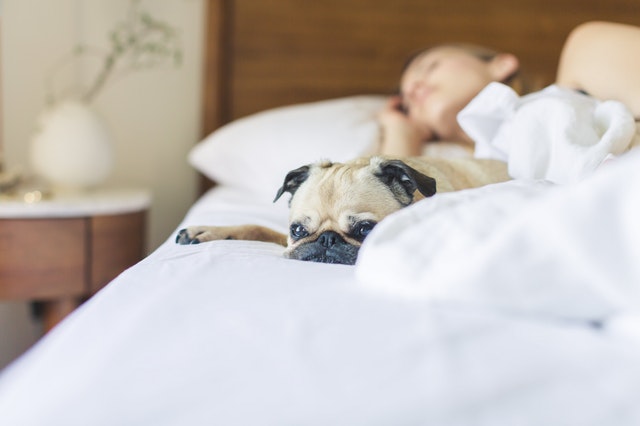 This is a useful idiom during your vacation in France so that your concierge doesn't come knocking at your door at 9 AM.

Every Saturday, I like staying in bed until late.

In the same category but with a contradictory meaning, there is 'faire une nuit blanche' (to do a white night/to stay up all night long).

I have to stay up all night to finish this work.

The origin of 'faire une nuit blanche' is quite interesting if you like history. It came from the fact that noblemen used to pray in white cloaks all night long before being knighted. 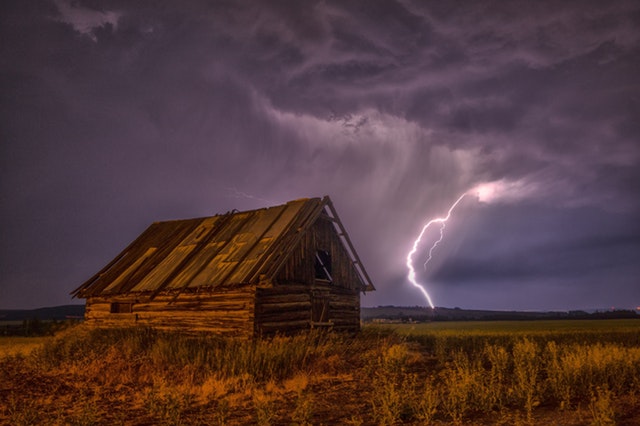 Did you guess it right? Use it if you feel like you've been hit by a lighting bolt when you see someone for the first time.

If it's only a 'moderate' love at first sight, this is what you use: coup de coeur.

We fell madly in love at first sight, him and me.

I fell in love at first sight with this house. I think I'm going to buy it.

Literal translation: to be reasonable like an image.
Figurative translation: it's usually used to define kids who are very calm.

This is one of my most favorite French idioms because I've also wondered why it's not 'être sage comme un ange' (to be calm like an angel). For me, it makes way more sense and also rhymes to perfection.

But anyway, nobody knows why it's the word 'image' that's chosen here.

The kids I babysit are very calm. It's an easy job, and I'm so glad. 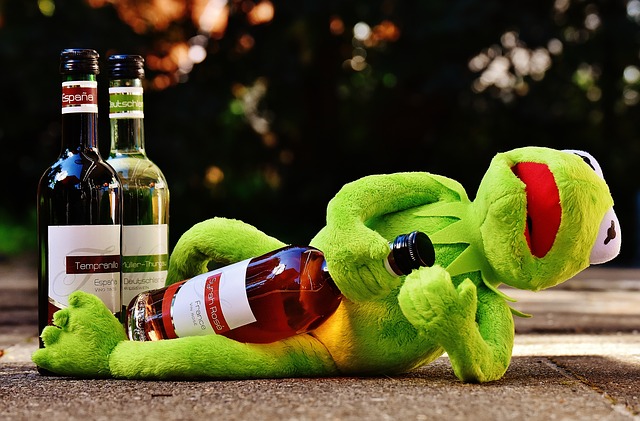 Literal translation: to drink like a hole.
Figurative translation: well, you can guess, I think (hint: the picture of Kermit above).

You'll have to drive him home; he's drinking heavily.

Be prepared to laugh your head off.

I think some of the funniest French phrases are their idioms with animals. Some of them are bizarre, borderline genius - and you'll absolutely love them. 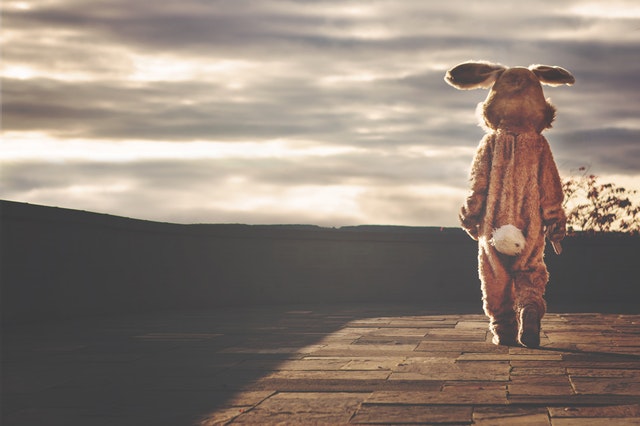 If you've been waiting since the beginning of the article for this, here you go. It's worth waiting for, isn't it?

He stood me up. I waited two hours for him at the restaurant.

Why rabbit, though? Apparently, people use the word 'lapin' to avoid using a bad word which rhymes with it. Obviously, I cannot repeat the bad word here, people. Sorry.

The first time I heard this idiom, I thought: what did the poor duck do to get associated with a freezing day?

The most accepted theory explains this idiom originated from the day where duck-hunting usually started in November - which was the beginning of cold winter.

We're going to stay home today; it's super cold outside.

If you feel bad about the innocent ducks, you can use this instead: il fait un froid de loup (it's wolf-cold). 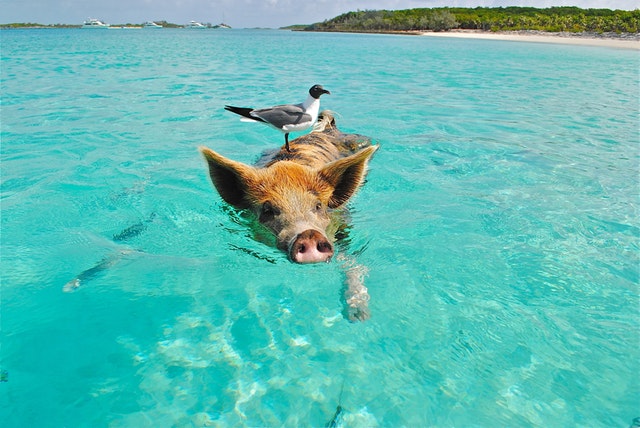 Literal translation: we didn't grow pigs together.
Figurative translation: you need to respect me more, I'm not your friend, or we have no anterior relations.

If you read online comments, you'll see this idiom pop up quite often. You use this to remind someone not to treat you like an idiot, or for them to use 'vous' and not 'tu' when talking to you.

Sir, I find you very rude. You have no right to say 'tu' to me; please be more respectful.

This is a pertinent idiom in this era where 'political correctness' gets so much attention. It basically means that one should not be afraid to name things/people as they are.

X: The number of refugees in France has multiplied in the last ten years.
Y: Let's call it as it is. They're not refugees; they're immigrants. 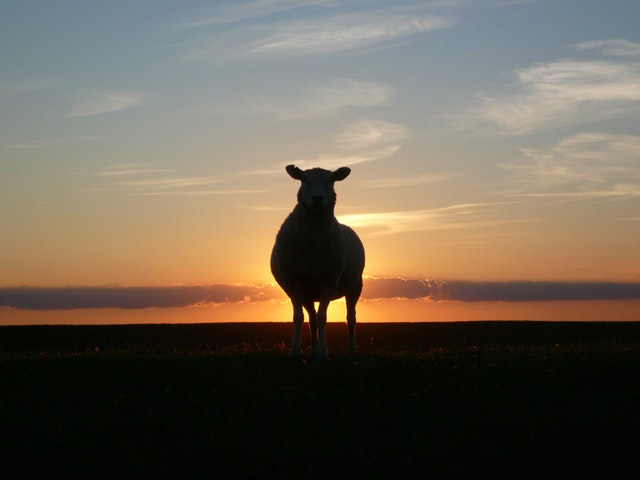 This is something that also gets people scratching their heads: why sheep? There are many animals that rhyme with 'revenons' such as 'lions.' Sometimes, you just have to accept it as it is, right?

We have strayed away too far from our subject. Let's get back to the topic at hand.

This one is popular among children and teenagers to tease each other. When you're too afraid to do something that all your friends are doing, you risk being called a wet chicken.

X: You should tell her that you like her.
Y: But I'm too afraid to be rejected.
X: Ah, you're just a coward. 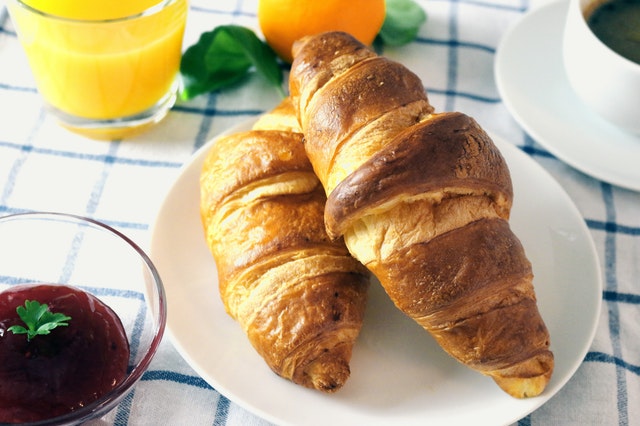 It's obvious that French love food, right? They even take food seriously.

It's as expected, then, that a lot of French idioms revolve around food. Here is a list of just a fraction of the many food-related French idioms.

This is one of those 'light-bulb' moments. You understand the relation between the literal and figurative translations instantly. I mean, that's the feeling where you're fuming through your nose as if something hot has been put there.

He dared lying to me for the umpteenth time. At that moment, I could feel I'm losing my temper. 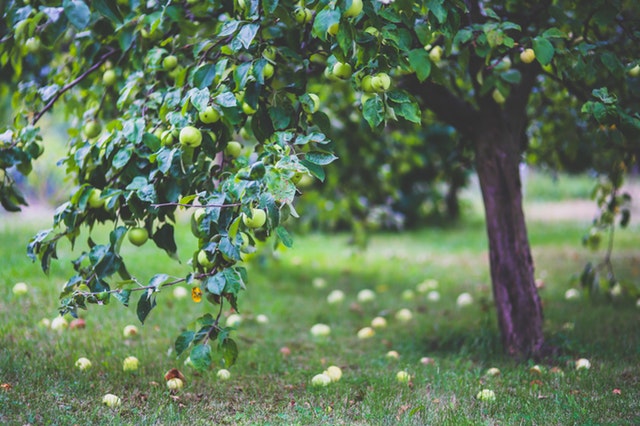 Yes, falling in the apples is something improbable, so why apples? According to a theory, the word 'pommes' here is a replacement of 'pâmer.' The latter, meaning to faint, is an ancient word that nobody uses anymore.

It was extremely hot that she fainted.

There's a similar idiom in English: to sell like hotcakes. Both refer to something that people love so much, that you can practically sell it for whatever price you like.

Even though it's quite expensive, a lot of people buy this product. 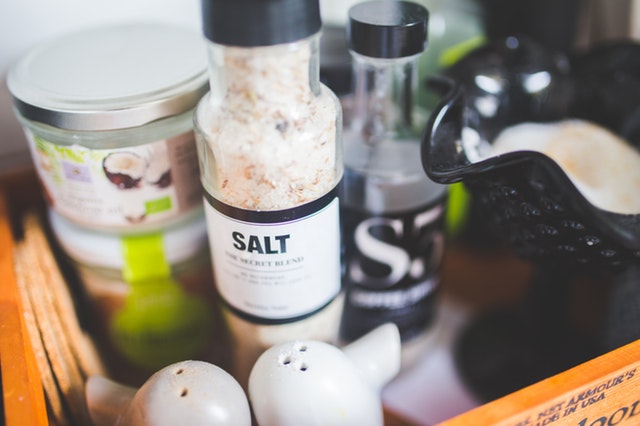 This is what you use when you have to pay an unexpectedly high bill. For example, when you take a beer from the mini bar in your hotel room, you can get a salty bill at the end.

He received a huge bill from his wedding photographer.

Just a heads up: this is a rude way to tell someone that they should mind their own business. You should avoid saying it to your boss, for example.

Stop asking me this kind of questions. It doesn't concern you. 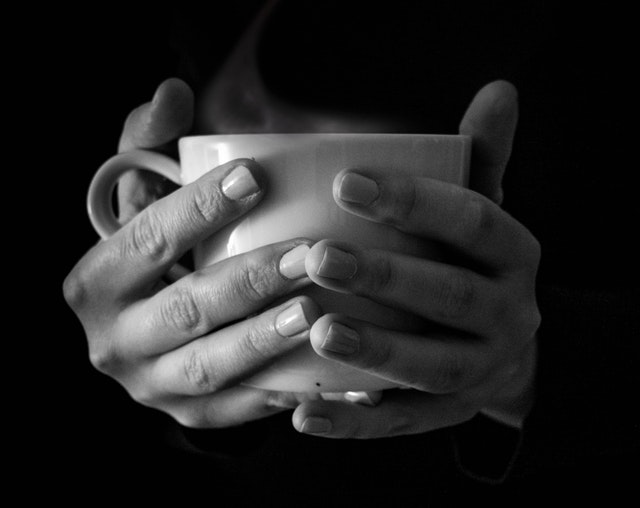 Literal translation: not my cup of tea.
Figurative translation: as it's identical with the English one, I think you can guess what it means.

Super heroes movies are not my taste.

I couldn't find a reference to the origin of this idiom. But if I could venture a guess, I would say that this one refers to how a circus monkey is paid in peanuts after hard work.

Her sister would like to find another job since she has a very small salary right now. 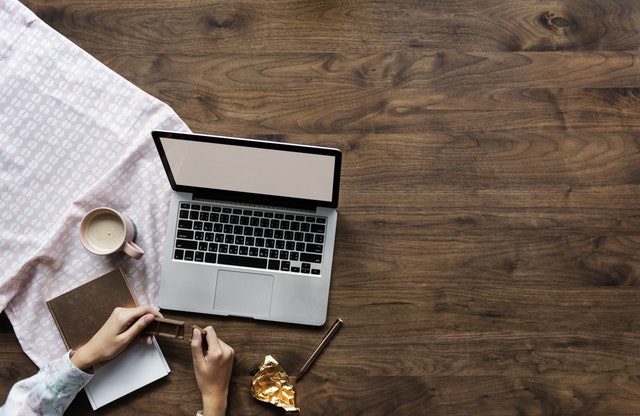 How to Use French Idioms Correctly

It will take a few practices to use them in the right context at the right moment. What I like to do when learning how to use idioms is watch French movies or TV shows or listen to a French radio!

In movies/TV shows/radio shows, they talk just like in real life. So they're the perfect tool to learn about French idioms and even slang words/phrases!

Books are also a great tool to learn about using idioms in context.

You can also join forums in French (for example, this one), or comment on blog posts. Whenever you feel appropriate, insert one or two idioms.

If you use them incorrectly, and someone calls you out, no biggie. It happens to everyone.

It's actually a good thing because now you've learned that's NOT how you use that particular idiom. Don't get discouraged!

If you want to practice how to say these idioms, our pronunciation coaches at Speechling will be happy to help! We have native French tutors to help you correct any pronunciation error before it gets settled for good.