This morning, I was casually listening to Jason Derulo's summer jam "Colors" - the official theme song of this year's FIFA World Cup, and it occurred to me: there are so many sports words and expressions in English out there that we, and particularly native speakers, use on a regular basis. I immediately pulled my laptop out of my bag and decided to write an article about it.

The song was still playing in the background while I was writing this, by the way...

Now, whether you're a fan of sports or not, chances are you'll really like this song. But, to give you a head start on other English learners, I decided to give you a look at some of the most important sports idioms that have totally reshaped the English language. Originating from a variety of sports, many of these have become widely adopted in everyday conversation over time.

Trust me, sports idioms are a big thing in the English language, in both formal and informal settings.

Just look at the ever-increasing popularity of the NBA, NFL, or even Major League Soccer in the United States, now that Zlatan is playing for the L.A. Galaxy. On the other end, we have the Grand Slam tournaments in tennis across the United Kingdom and Australia. Sports is rooted in the tradition of many native English-speaking countries, and as such, it's all around us.

So, let's dive right into it. (See what I did there? Dive? Sports? Ahh, never mind.) 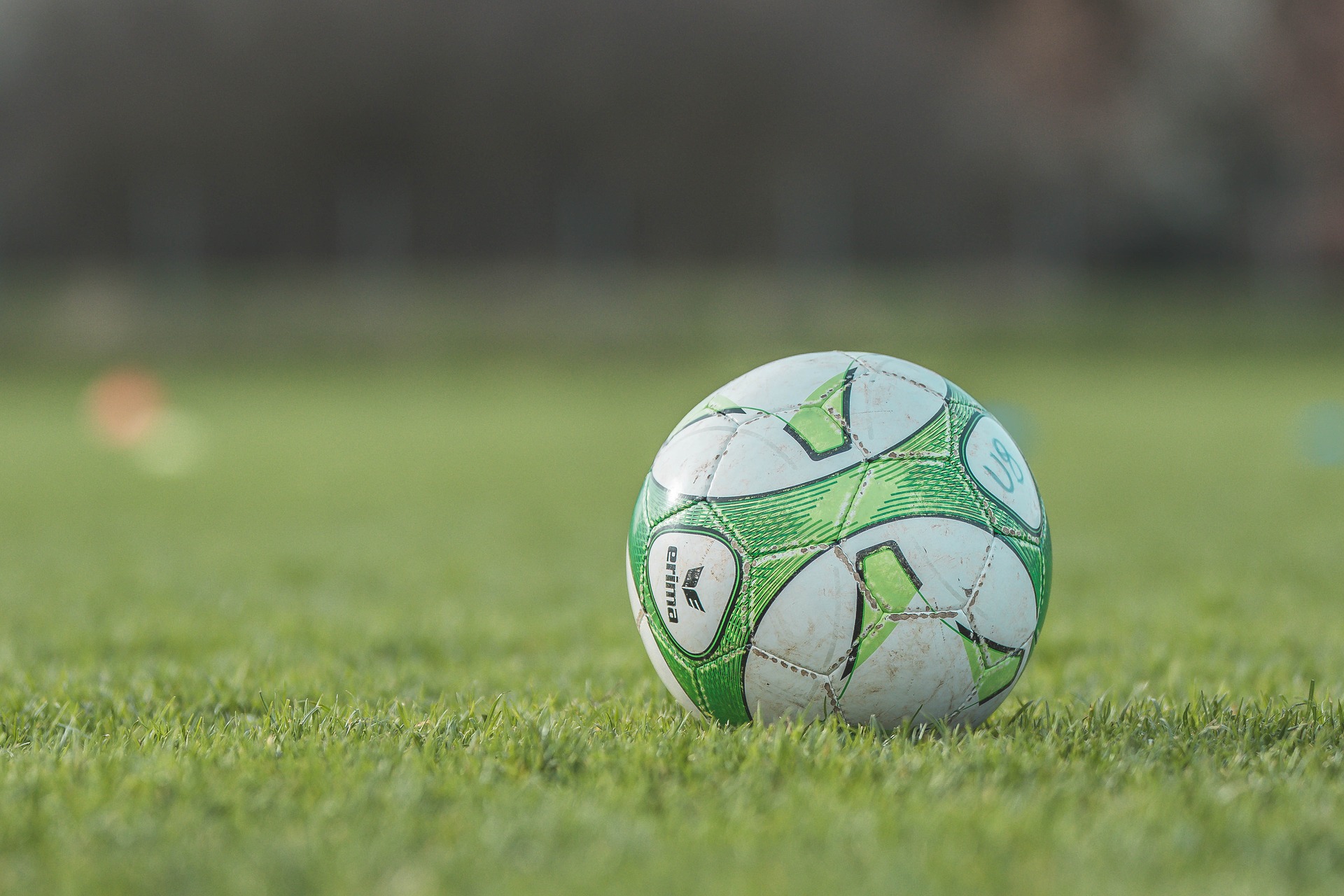 Before we get the ball rolling, let's quickly touch base on what idioms actually are. In short, they're words which cannot be understood literally. They usually have a very specific meaning that you cannot simply guess from the words you see.

If you'd like to learn a ton more about idioms, read my previous article on the most frequently used idioms in English here. 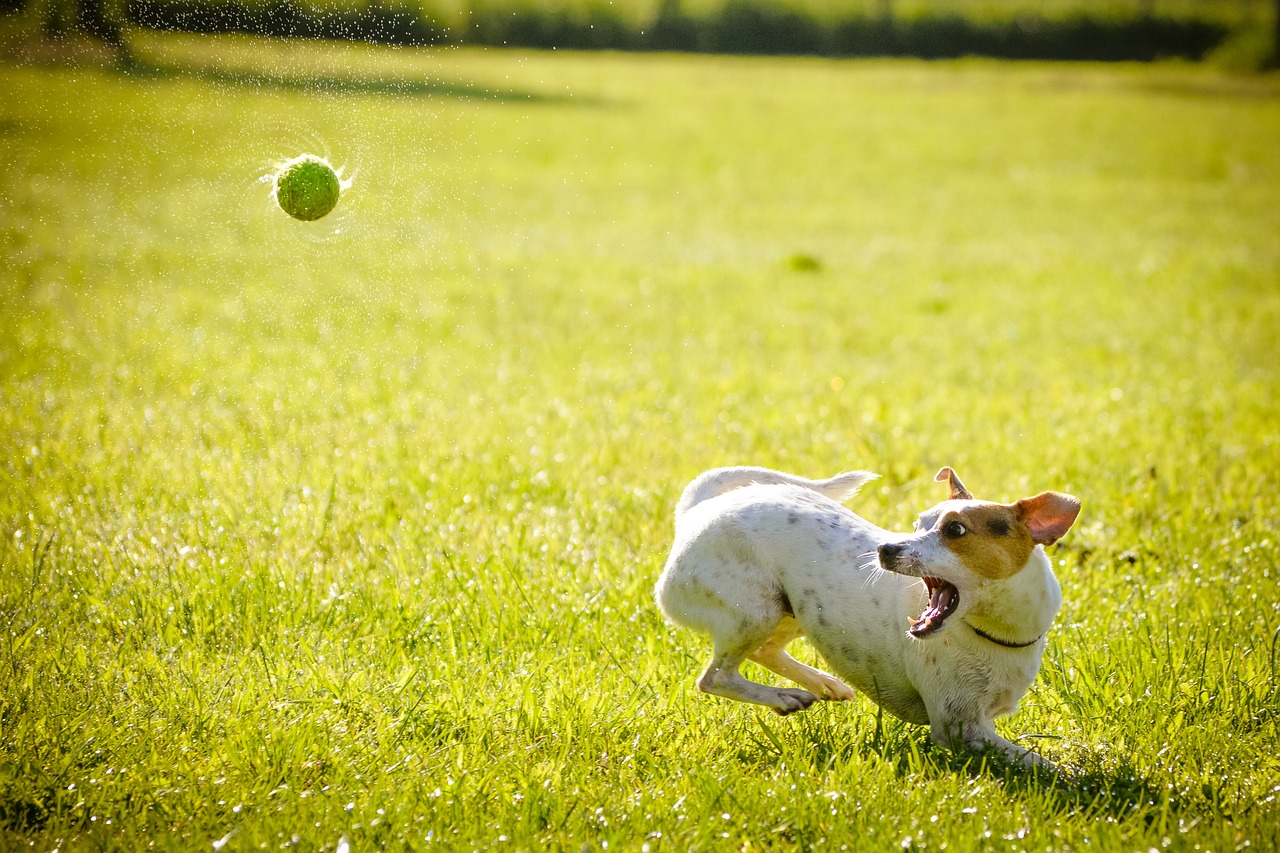 To get/set/start the ball rolling

Meaning: to begin something (synonym: to kick things off)

Example:
To get the ball rolling this semester, our first lesson will be about idioms!

To have the ball in one's court

Meaning: one needs to do something because it's their turn

Example:
We've brought you here. The ball's in your court now, so do as you please.

To bat a thousand

Meaning: to be extremely successful in one or multiple things; to never fail, regardless of the number of attempts you make

Example:
For the University of Oxford, Kenny was batting a thousand, and they would've given him an even higher scholarship if it meant having him enroll there.

Example:
What you did was completely below the belt! It's unacceptable!

To throw a curve ball

Meaning: to deceive; to give false pretenses about something; to confuse someone by doing something tricky or unexpected

Example:
It's my fault! He threw me a curve ball and I didn't realize it up until now. 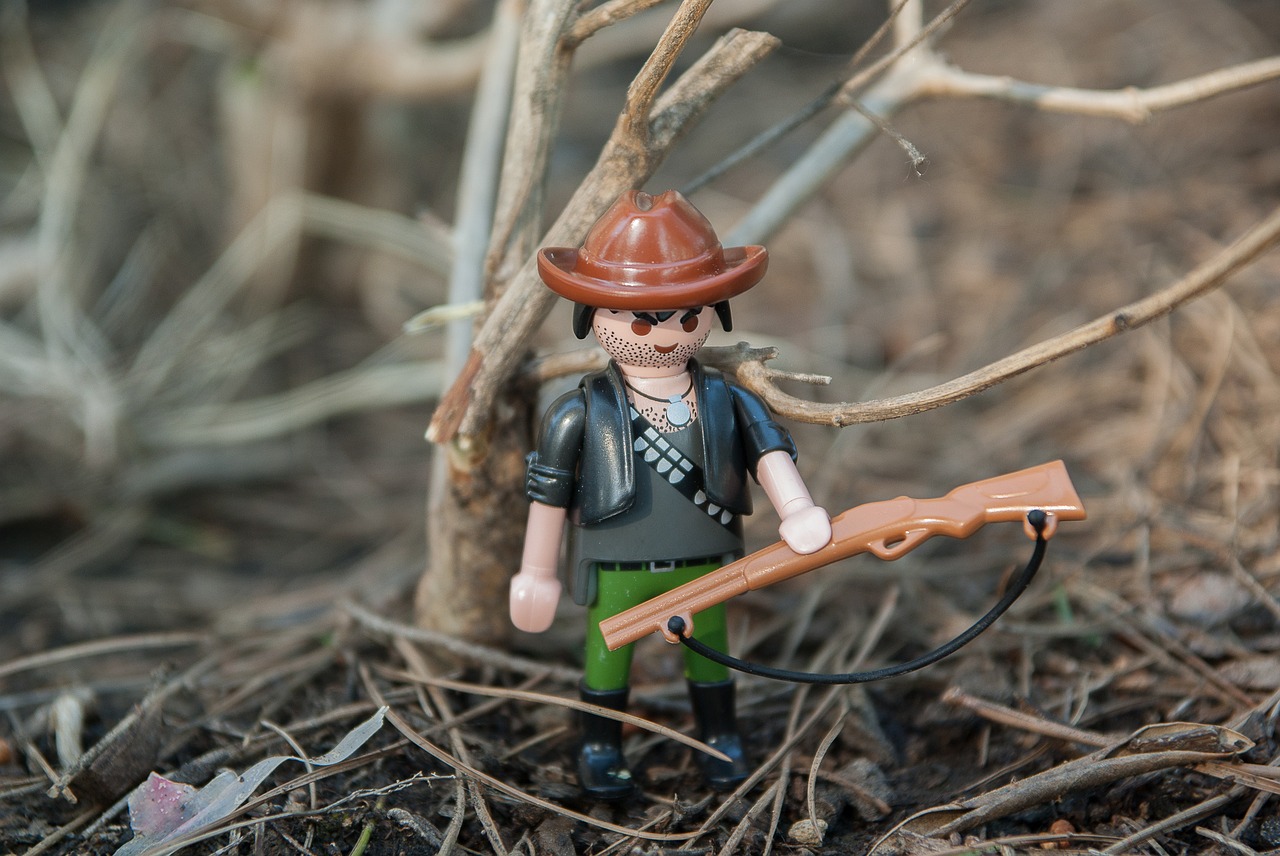 To jump the gun

Meaning: to do something ahead of time; to rush (into) something

Example:
Stay patient. Don't jump the gun regardless of what happens.

To drop the ball

Meaning: to fail to do something important; to make a (costly) mistake

Example:
I'm so disappointed right now. You've really dropped the ball with this one.

Down for the count

Meaning: almost defeated (synonym: to hang by a thread)

Example:
This was the first time Jasmin got knocked out let alone down for the count.

To throw in the towel

Typically, a boxer's trainer, who's sitting outside of the ring in their corner, has the right to throw a towel inside the ring at any point during a fight (typically when their fighter is getting badly beaten) to signal to the referee that they want the fight to be stopped immediately. At that point, the fight automatically stops and the win is credited to the opponent.

Example:
Are you throwing in the towel already? Don't you give up on me!

Eye on the ball

Meaning: to have your focus on something

Example:
Once you have your eye on the ball, I want to you keep it there and never take it off! 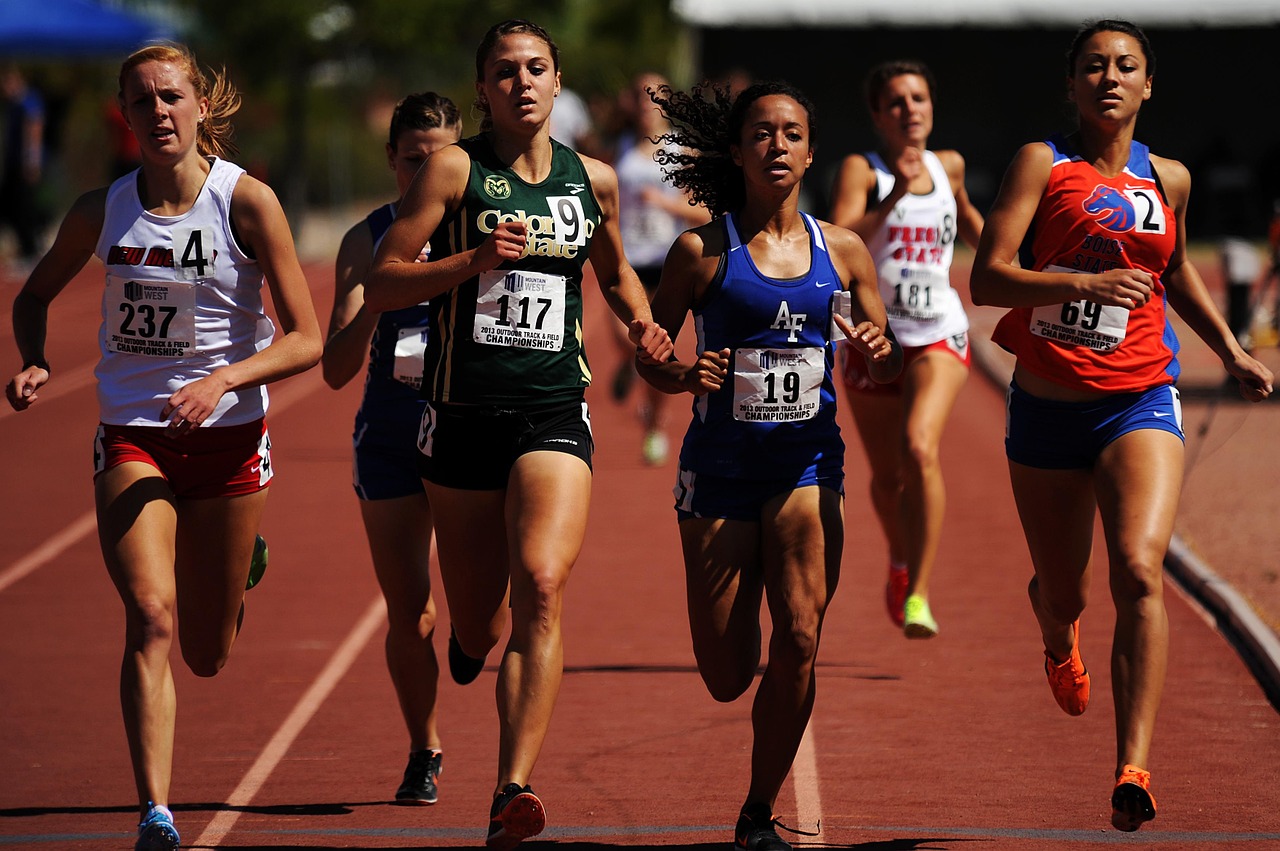 Whether it's foot, horse, or car racing, having a photo finish at the end of a race means that the race was extremely close. Typically, the winner is decided by milliseconds.

Example:
This competition had a photo finish. It was very close until the end.

Origin: sports played on the ground, in general

Meaning: a situation (typically in a competition) in which neither party has the advantage over the other; when equal rules apply to all parties in a particular competition or situation

Example:
Oh, now it's on! It's an even playing field and I'm coming for the win!

Meaning: up to the standard/quality (of something/someone else)

Example:
We tried our best, but our skills are just not up to par with theirs.

Meaning: to do something very aggressively/passionately (without regard for the possibly tougher competition)

Example:
You've got your serious face on. You must be here to play hardball.

Meaning: similar to; in the same range as

Example:
The car we want is in the ballpark of some other Ford and Opel cars. 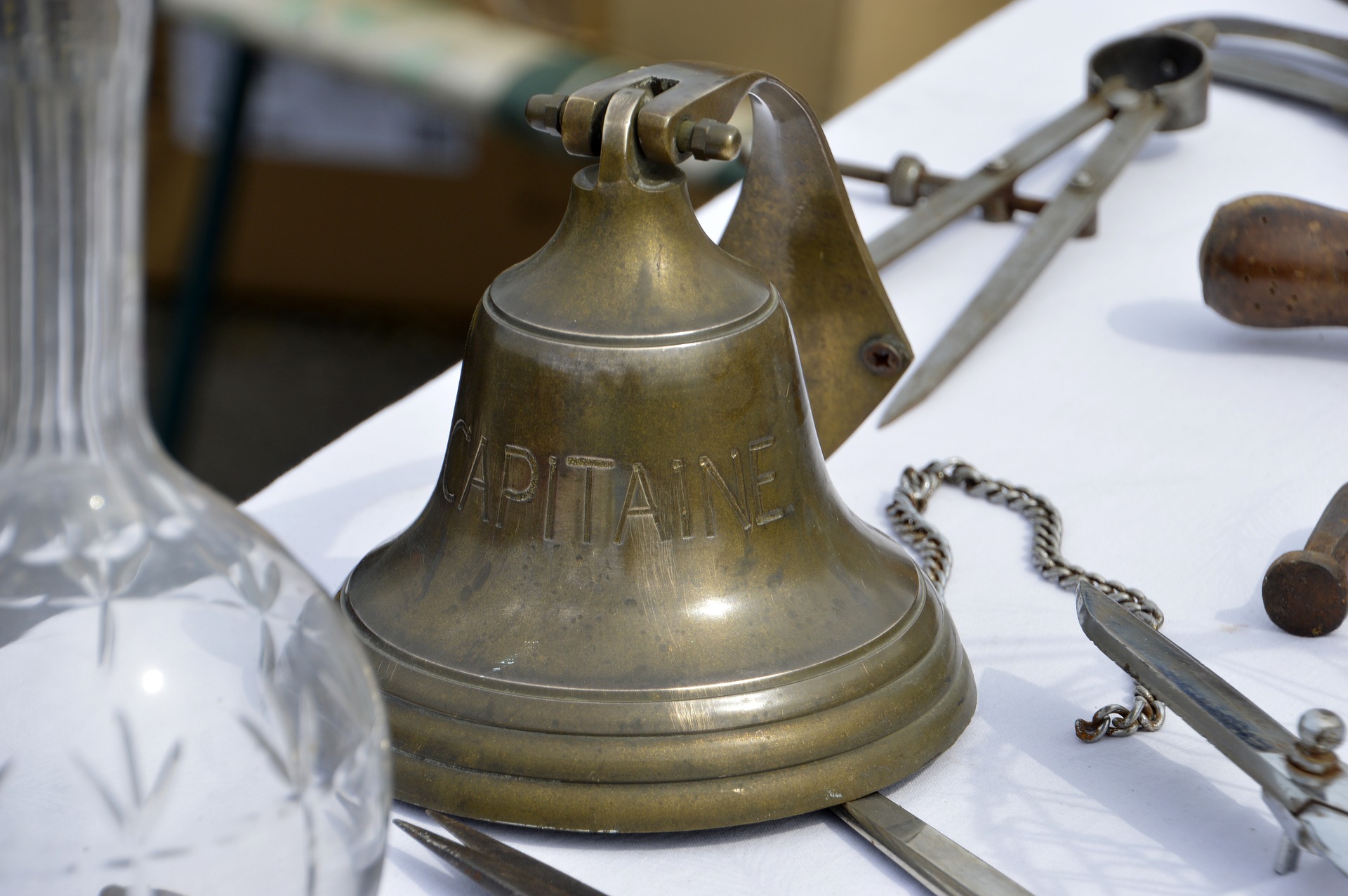 Saved by the bell

Meaning: to be saved from disaster by a sudden, unexpected event

Example:
Phew, that was very close. He definitely got saved by the bell.

Meaning: Before sailing even became a sports discipline at the Olympics, sailors of the world would describe their journeys as smooth if they had no obstacles in the way to their destination.

Example:
This semester was a smooth sail for Adrian. His GPA is 5.0.

Meaning: to suggest, design, or say something about an idea or product with the intent to sell it (most commonly used as a "sales pitch")

Example:
For the next meeting, I want all of you to pitch me your campaign ideas.

To hit the bull's eye/bullseye

Meaning: to get/do something exactly right (synonym: to hit a home run)

Example:
Bull's eye! That's the answer I was looking for!

Meaning: to give a very detailed account/summary of something; to not omit a single detail about something when talking about it

Example:
When you come back home from your trip, I want you to give me a blow-by-blow account of everything that happened. 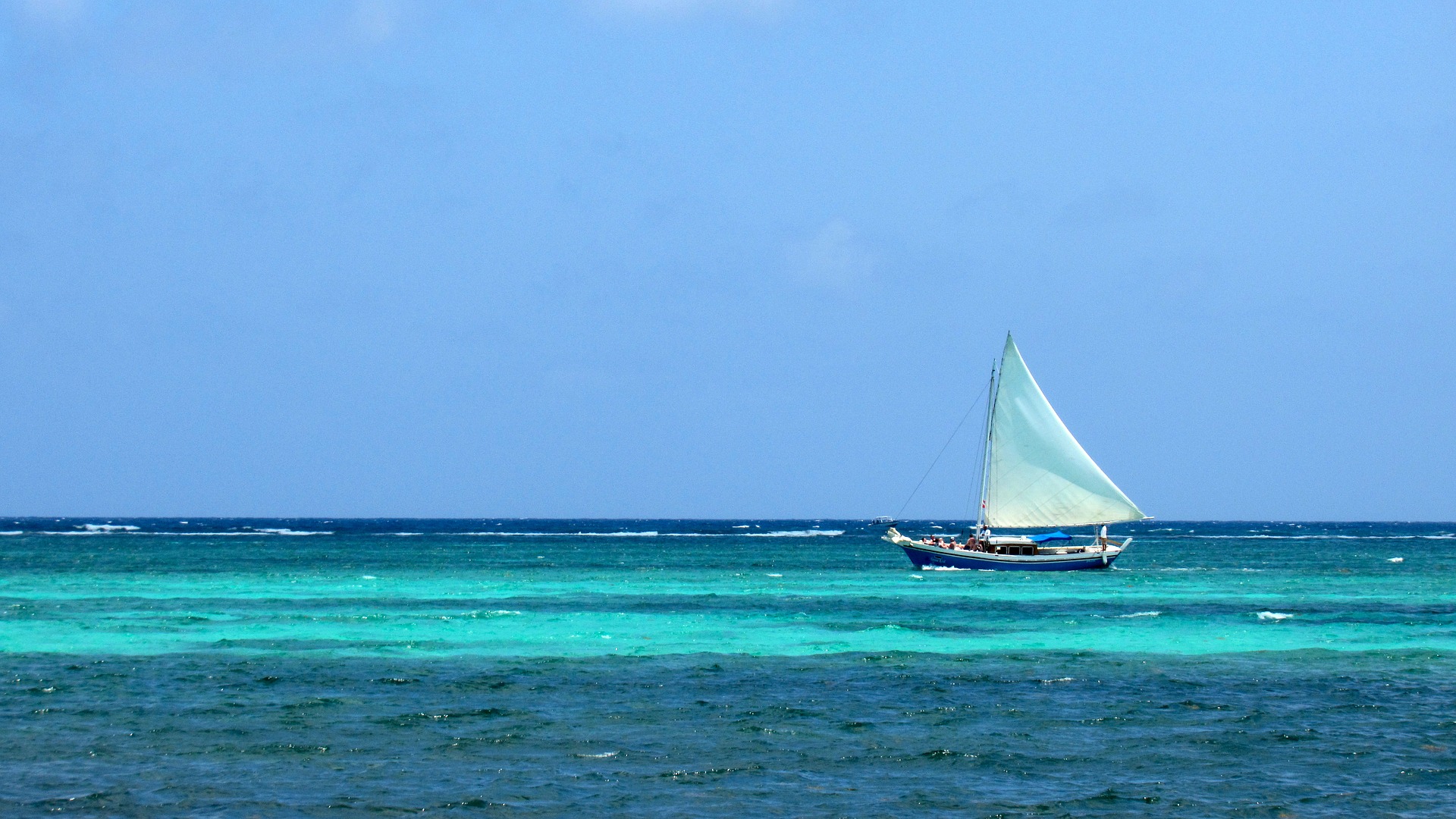 You know what they say:

True, indeed. Knowing any of today's sports expressions is a unique way for you to step up to the plate as an English language learner. As we've mentioned in the beginning, native speakers use them in speech all the time. So, why not add this supercool vocabulary to your language, as well?

Until next time, the ball's in your court. Happy learning, everyone!