Could we care less? Or couldn't we?

Even the best of native speakers fail to answer this correctly. If your goal is to speak English just like a native, then you might be closer to it than you think.

There are so many English phrases out there that get uttered on a daily basis but are used incorrectly.

Today, we're covering the cream of the crop - 11 of them, to be exact. Actually, you might be familiar with of most of them but, on the other hand, you're probably using them wrong. Let’s find out!

Hint: Learn these phrases as soon as you can and you might get a chance to correct some of your native English-speaking friends during your next conversation. 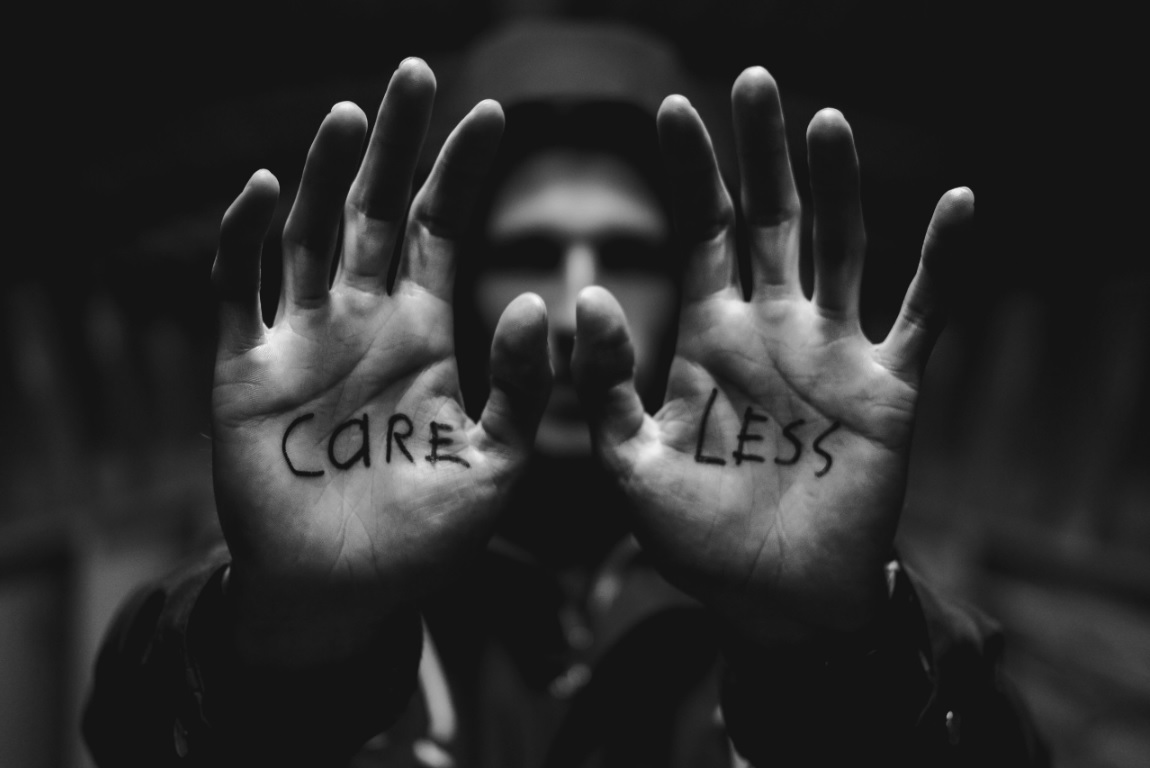 1. I Could Care Less

If you "could" care any less, that means you actually still care - at least a little bit. On the other hand, "couldn't care less" has a definitive meaning, which gives you no chance to care any less than that. Come on, folks - this isn't so hard to memorize!

Correct: Just don't use it whenever you feel like it

How many times have you read or written something exactly like this? If you're literally dying of laughter, then someone better call 911. Otherwise, you might not make it through this article.

"Literally" means "in a literal manner" or "exactly", so if you're dying and laughing at the same time, something must not be right. In a very informal context, this phrase can technically be used for emphasis, but what you're saying still isn't literally true. 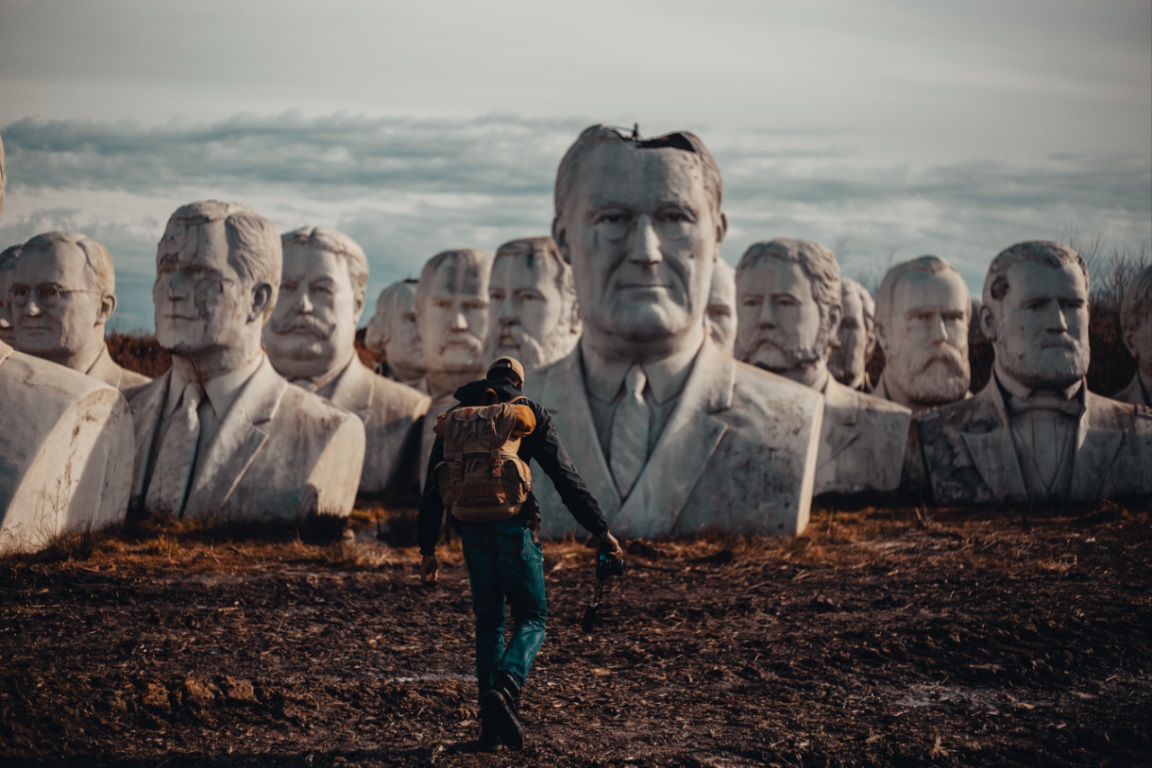 In the words of Jerry Seinfeld, it's not a "sculpture" of limitations. A statute is a legal term used to indicate a written law. Now, that's definitely not the same as a statue. In a nutshell, the extra "t" we put in there every so often is incorrect.

Correct: The spit and image

Personally, I used to fall into the category of people who misused this all the time until I learned the true origins of this phrase. It's actually a quote from the Bible, which refers to God making Adam out of "spit and mud" to make him his own image. 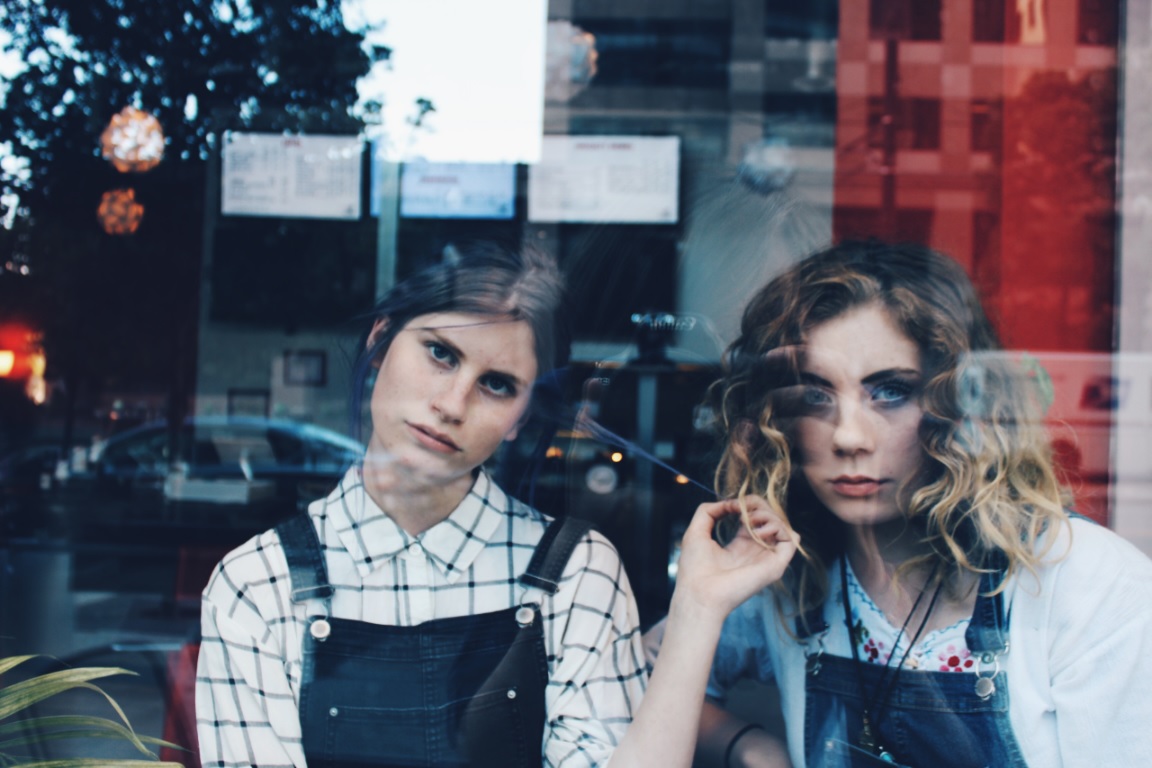 This one has ended many friendships, yet it's so plain and simple to understand. The word "regardless" means "without regard to". Consequently, adding the prefix "-ir" gives it a negative meaning.

Now, the English language doesn't allow double negations, as two negatives make a positive, i.e. you can't say "without without regard to". It just doesn't make any sense.

6. For All Intensive Purposes

Correct: For all intents and purposes

This phrase has adopted its "quick" form and become incorrect with time, as most of us will probably sound exactly the same if we pronounce any of the two quickly. You can barely notice the difference, which is why this error occurs so frequently, especially in writing.

Nevertheless, while you can be serving a higher purpose intensively, the purpose itself can't be intensive. The correct phrase here is "for all intents and purposes" - try to remember that. 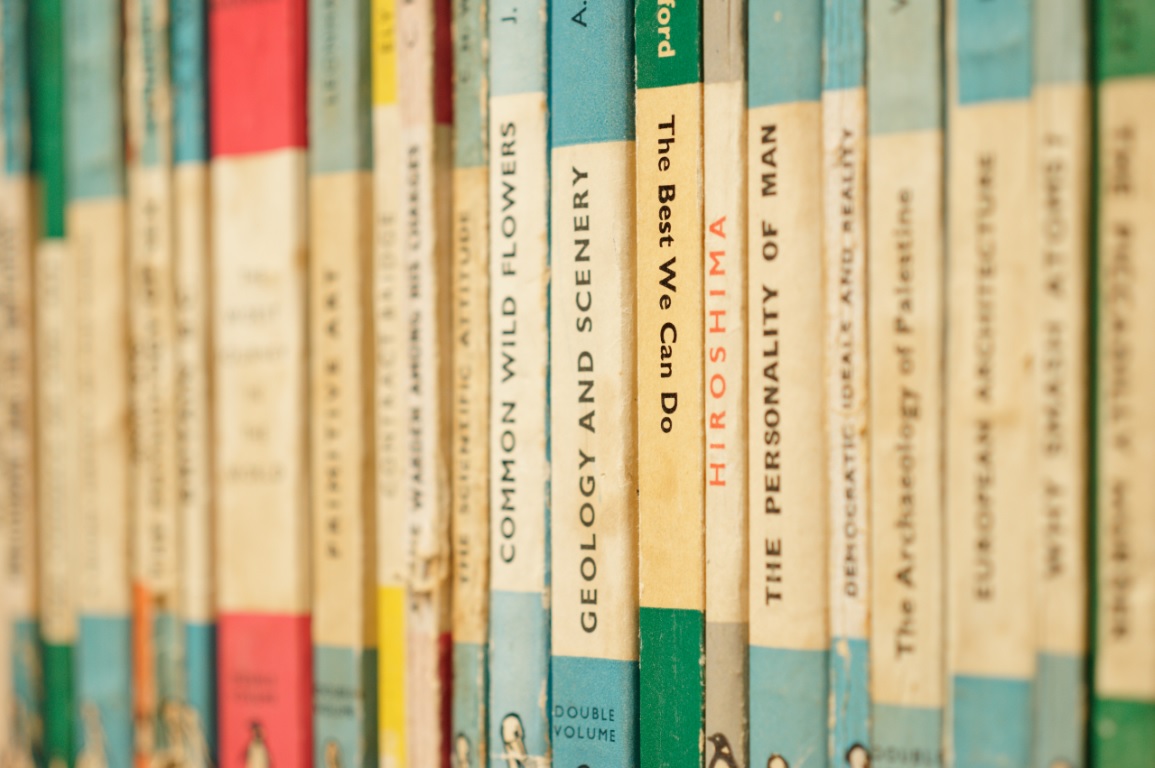 Correct: To be titled

In itself, this phrase is used to describe people who "feel like they have the right to something just because of who they are". However, there's one scenario where it gets used way too frequently, but all too wrong.

When we're talking about the names of books, movies, songs, etc. these things can only be "titled", not "entitled".

Correct: To do well

"Good" and "well" serve two different purposes in the English language - the first one is an adjective and the latter one is an adverb. The sooner you learn that adverbs describe verbs, the quicker you'll see that you can never use an adjective in its place. 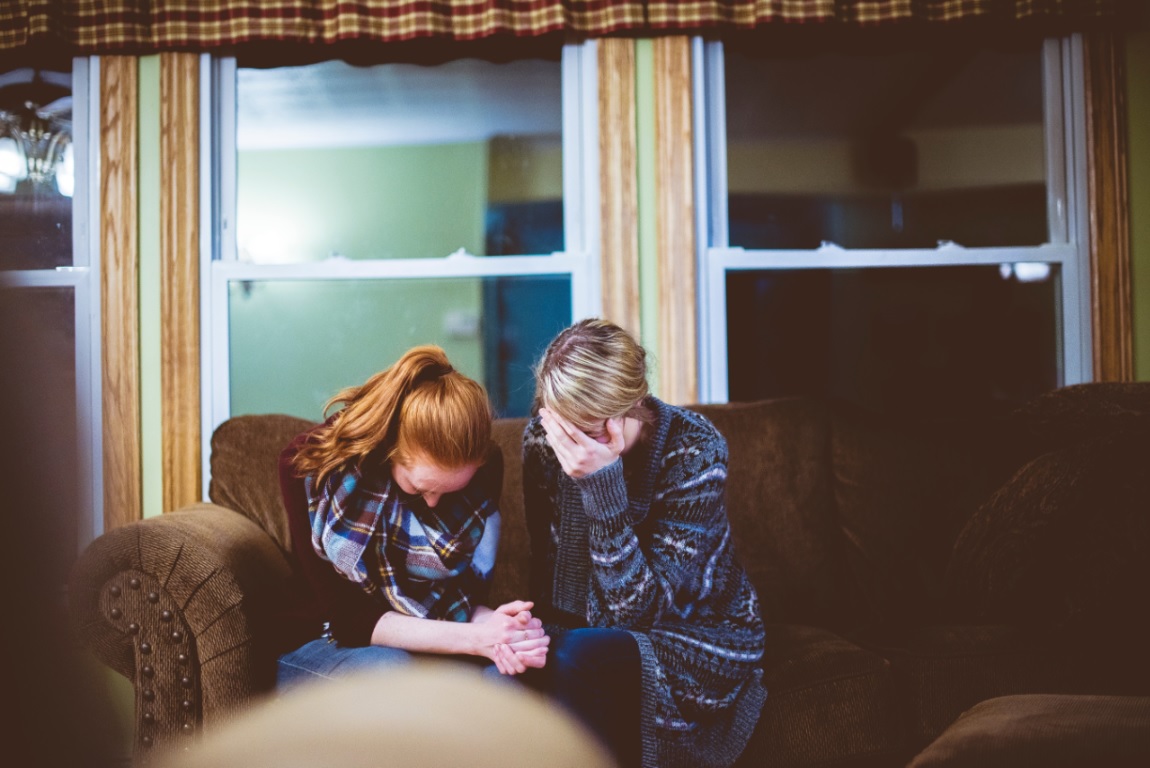 9. Each One Worse Than the Next

Correct: Each one worse than the last

I know a lot of you out there are into superheroes, especially now that Black Panther is out. But, unless you can time-travel like Barry Allen, using this phrase with the word "next" in it is incorrect.

Let's say you're interviewing a bunch of candidates for a job. You can't predict what the next person in line is going to be like. That would be a major mistake. You can only compare them to all the previous ones and "the last".

Correct: One and the same

Just like the incorrect "for all intensive purposes" phrase, this one has also adopted a rather wrong form over time due to how quickly we say it while having a conversation with others. The "in" is actually an "and". Keep that in mind. 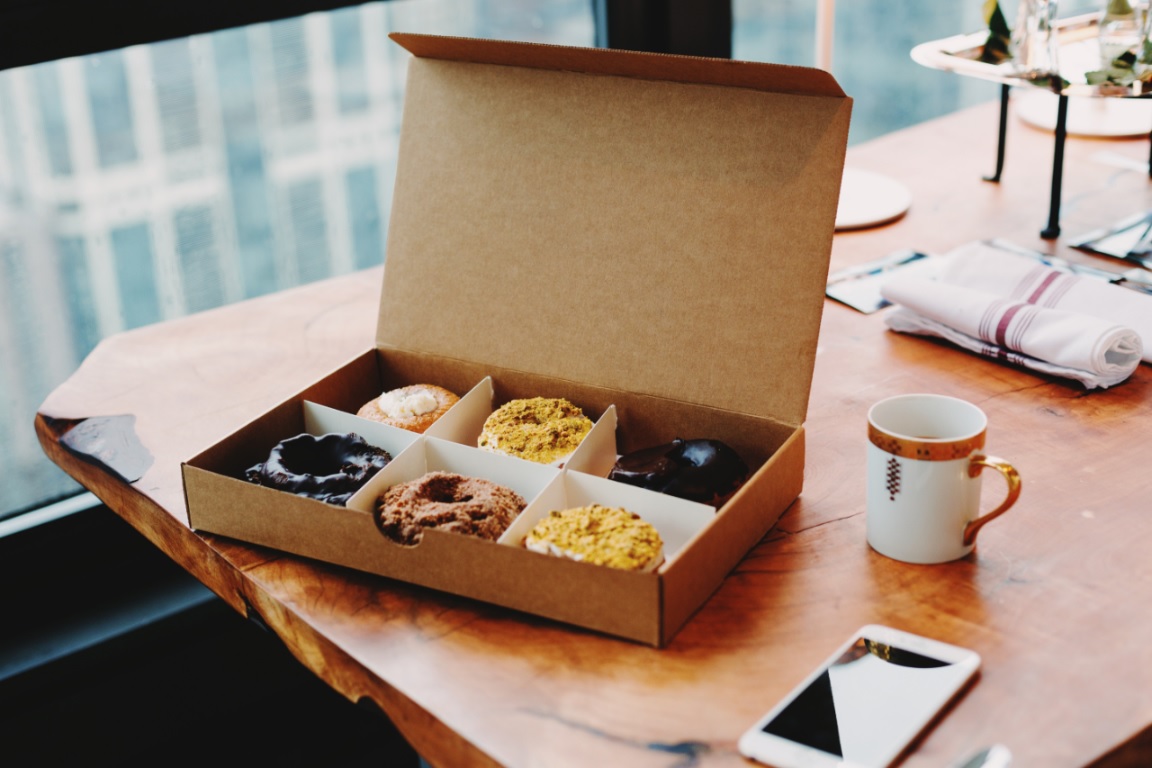 Bonus: They’re, their, there, you’re, your

You know I just had to put this out there. Consider it a dessert for later. Yet, I'm just going to skip the small talk on this never-ending issue and jump right into what you really need to know.

If you're still in doubt, you can practice these five evergreens here. 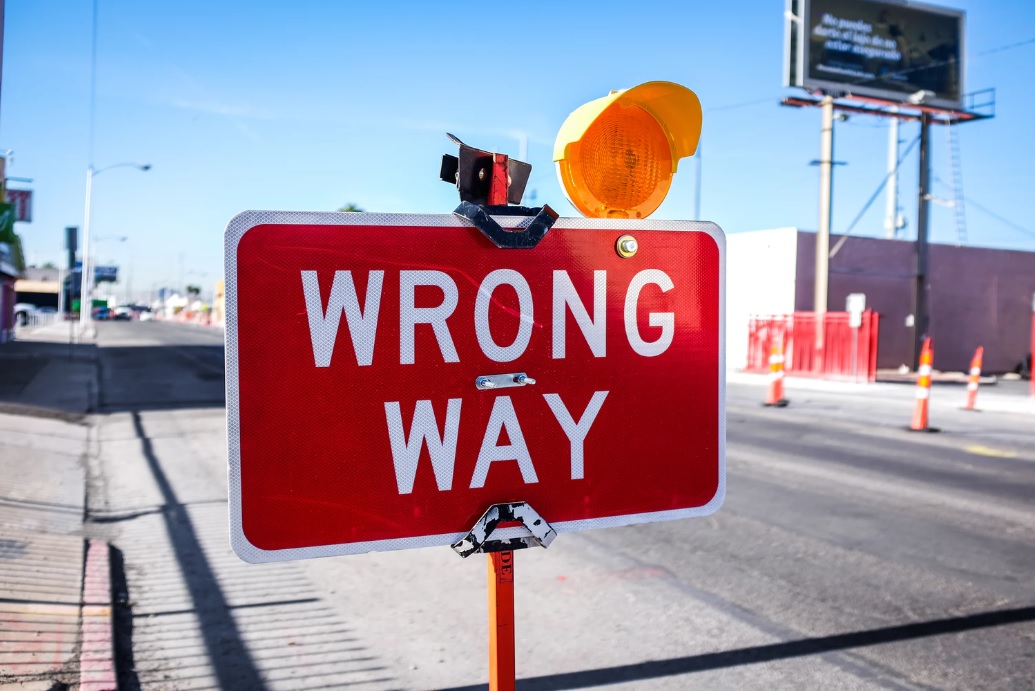 I've said this before and I'll say it countless times again. Beware of your spelling, pronunciation, and overall English usage in everyday conversations (especially online), as the "Grammar Nazis" never sleep. Trust me, you don't want to be their next victim.

If you want to learn how to speak a language correctly, then do your best to master it. Otherwise, there's always going to be tiny bits and pieces that people constantly misuse stuck in your head, as well, and you'll end up being one of those people.

If it doesn't ring any bells so far, most of us are those people.

Nonetheless, now that we know the correct meanings and usages of all these common everyday English phrases, I only expect one thing from you if you're reading this. Please, for the love of the English language, just stop!

Until next time… happy learning, everyone!

P.S. I hope I didn't sound too mad in that last part. Ahh… I could literally care less.