In a world of abounding grammar rules, a bevy of idioms, and never-ending contractions, adverbs are yet another part of the English language that show just how good well one knows his or her English.

In more ways than one, they can be a great manifest of English fluency if properly used. To make matters just a bit clearer before delving into the nitty-gritty, we first have to look at what an adverb actually is – in short, of course.

Adverbs describe verbs – that's the simplest way to say it.

As such, they are merely additional details that give away more about how a certain action is done, e.g. "walking quickly" vs. "walking slowly".

However, some English adverbs can also describe adjectives, other adverbs or even clauses and entire sentences.

That being said, some of these adverbs can be unpredictable and don't necessarily follow that "-ly" rule, e.g. "fast" (adjective) vs. "fastly" (adverb)… eh??? It just doesn't work that way.

No need to worry though, as there are only a handful of such adverbs in the entire English language, which we will address in a minute.

To know just how and when to best use adverbs in English speech to improve your fluency, here are a few rules and pointers to get you one step closer to native-like precision based on the different adverb types in English. 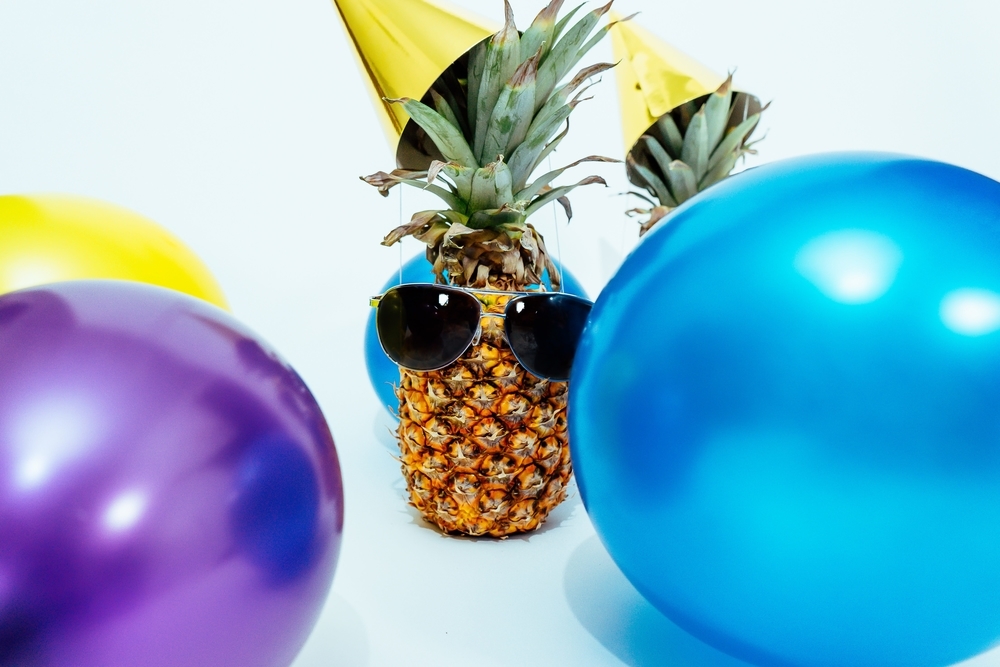 Are you feeling good or doing well? Or is it the other way around? There's this never-ending battle of "good" vs. "well" in the English language because of the two words' similar connotations, causing even the best of native speakers to make errors in conversation while using them.

However, the difference between these two is actually quite easy to master. On one hand, "good" is used to describe nouns, meaning people and objects, not actions. On the other hand, "well" is a full-fledged adverb that can describe all of the things we mentioned in the previous segment: adjectives, adverbs, etc.

The word "good" is used as an adjective in both sentences and describes the words "man" and "job", respectively. Now, let's have a look at how "well" would look like in the same sentences.

As the evidence shows, this just doesn't sound right, as "well" doesn't (and can't) describe a noun. It goes without saying that adding an adverb to e.g. describe a noun is not a great sign of English fluency.

Here is an example of how these sentences could work to actually make it seem like a native speaker put them together:

He is a well-dressed man.
He did his job well.

Now, I've already mentioned the dilemma between the adjective "fast" and the adverb "fastly".

Thankfully, this troubling English evergreen is only a single, very specific case in the English language like no other, as "fast" can be used as both an adjective and an adverb, depending on the context, while the word "fastly" carries no vocabulary meaning in English whatsoever.

On the other hand, there are some English words that don't end in "-ly" but still act as adverbs, e.g. "near", "late", etc. The cool, yet confusing thing about these words is that they can also have a suffixed form with "-ly" that is also an adverb, but with an entirely different meaning.

This tells us that there adverbs that describe how an action is done are not the only ones out there, which brings us to our next point today. 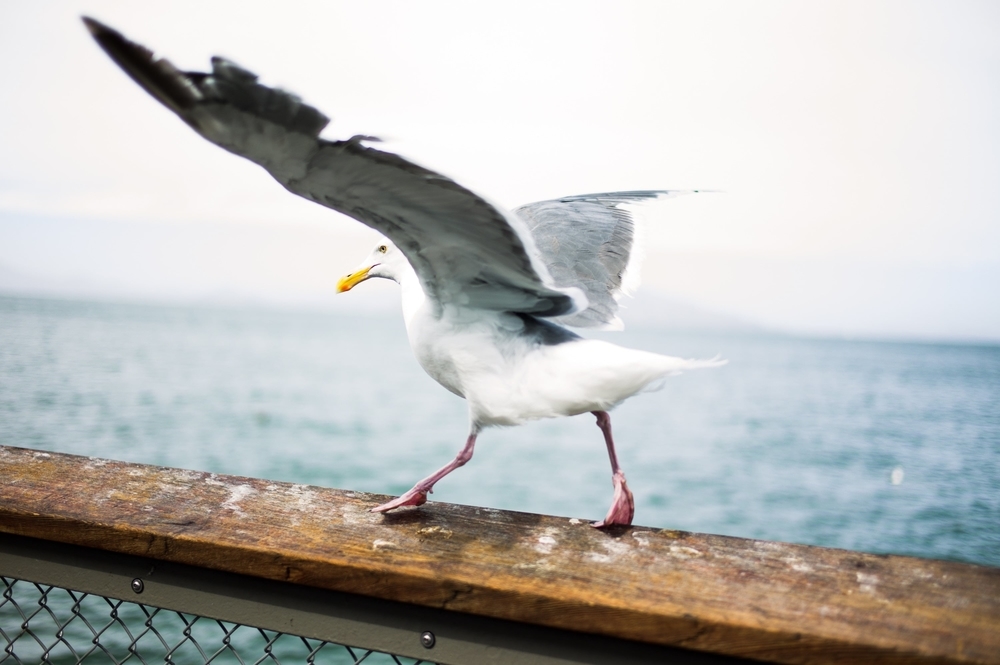 There are many different types of adverbs in English, but only five of them are what any English learner really needs. Now, most of these adverbs don't end with the suffix "-ly". However, each of them has their own purpose and small exceptions here and there.

Let's quickly go over each of these five adverb types, along with their respective usage differences and examples.

Usage: they describe where an action is done
Examples: here, outside, near, around, etc.

Usage: they describe when an action is done
Examples: today, yesterday, for three years, since last March, etc.

Usage: they describe to what extent an action is done
Examples: totally, really, hardly, quite, too, etc.

Of course, the above-mentioned examples are only a fraction compared to how many adverbs there really are in the English language.

Differentiating between all of these adverb types might be hard at first, but it's actually much easier than you think.

Here's how you can manage to use the right adverb at the right time and in the right context every single time without having to worry about making a mistake mid-way through your conversation.

Each of the five adverb types explained above gives an answer to a specific question, which is how you can actually differentiate them with zero difficulties.

When deciding which adverb or adverb type to use, simply ask yourself these questions to get your answer.

Now that you now this small trick to get around knowing which adverb to use, let's have a look at the last and probably the most sensitive step toward utilizing English adverbs for better fluency, which is knowing where to put adverbs in a sentence. 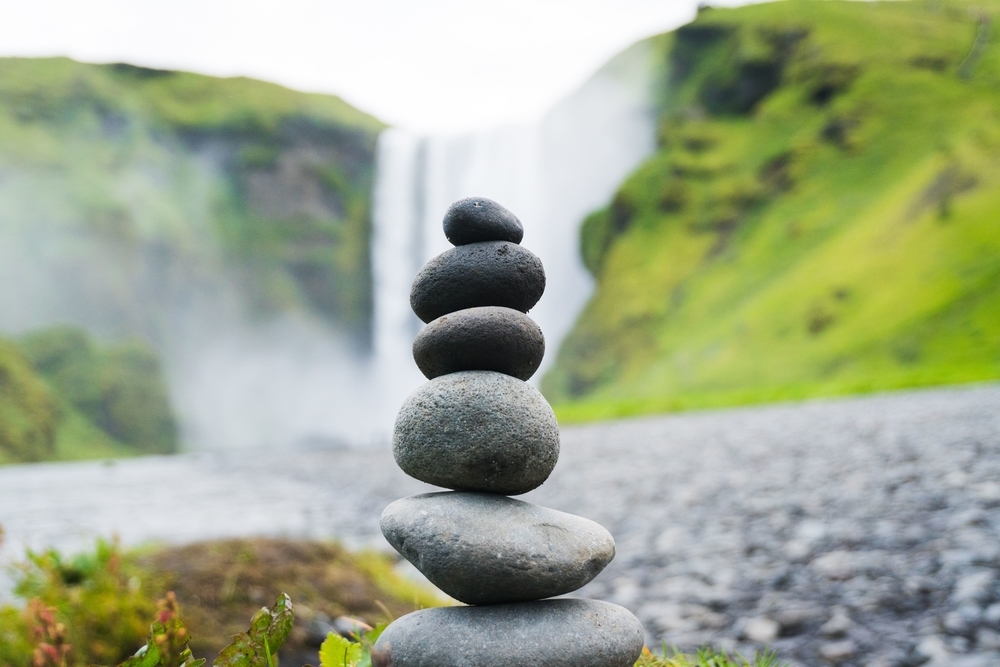 The order of words in which adverbs appear in a sentence in English is a pretty heavy-duty topic, as it's a true show of language mastery. Some words can only be used at the beginning, middle or end while some can be used at multiple places in a sentence.

Now, what's specific about adverbs is that none of the five different adverb types in English have common ground when it comes to a unique place in a sentence they are used in. In fact, all of them are used in different places in a sentence, which is what makes this last step just a tad bit harder.

Nonetheless, here's a simplified overview of the English word order in regards to adverbs, based on their different types and the words they describe.

Typically, adverbs of manner are used before a verb. Examples:

He slowly sipped his coffee.
The boy quickly ate his sandwich.

However, they can also be used at the very end of a phrase or sentence, without changing their overall meaning. Examples:

He sipped his coffee slowly.
The boy ate his sandwich quickly.

Both of these examples involve transitive verbs or verbs that require an object. In such cases, the adverb of manner is typically used right after the object of the transitive verb, meaning either at the end of a phrase or sentence.

Adverbs of Place: The End

Adverbs of place are typically located at the end of a phrase or sentence, which means they can come right after the main verb or the object of the main verb. Examples:

We played basketball outside.
I'll see you around.

Furthermore, the words "here" and "there" or variations such as "herein" and "therein" are exceptions that can also be used at the beginning of a sentence. Examples:

Here we go again.
There comes the teacher.

Adverbs of Time: The Beginning or the End

Adverbs of time can be used both at the very beginning of a phrase or sentence as well as the end, but for different purposes. When an adverb of time is used at the very beginning, English speakers tend to emphasize certain things – in this case, the time of a particular event. Examples:

Last week, I went to the hospital for a check-up.
Yesterday, I met a brilliant young man.

Typically, adverbs of time go at the end of a phrase or sentence. Examples:

I went to the hospital for a check-up last week.
I met a brilliant young man yesterday.

In case there are two or more adverbs of time one after another, they still go at the end of a phrase or sentence. Examples:

I was sick for three months last year.
I waited for you for five hours after practice yesterday.

Adverbs of Frequency: Before the Main Verb

Adverbs of frequency are the easiest to master. They always appear before the main verb in a sentence. Examples:

I always wanted to be a singer.
She often watches movies at the cinema.

You should always do your homework before bedtime.
We must never see each other again.
He must have always wanted a car like that.

Adverbs of Degree: Before the Described Word

Adverbs of degree are specific for their ability to describe not just a verb, but also adjectives and other adverbs. They typically go right before the verb they describe. Examples:

I totally blew my Maths exam yesterday.
I hardly managed to understand him.

Regardless of their type, adverbs with negative connotations can also be used at the beginning of the sentence. This structure is a bit more poetic and less frequent in everyday usage. However, both ways are correct.

When it comes to English fluency, using the correct adverbs is as important as using them in the right place.

The overall comprehension of what you're saying might not be hindered even if you do use adverbs in the wrong place in a sentence (in most cases), but it's certainly an indication that you're not as fluent in English as other, higher-level speakers. Please, take note of that.

Adverbs are there to modify everything you say, for better or for worse. Ultimately, it's up to you to figure out where and how they fit a given scenario each and every time hence better your English fluency.

I certainly hope today's pointers were useful enough to help you do just that. Until next time… stay learning, everyone!