Y’all might’ve thought we’d never get to this part, but here we are!

This sentence is different, to say the least, wouldn’t you say so? The reason for it is because it uses an awful lot of shortened word combinations that English learners have come to known as contractions.

By definition, contractions in language are short versions of a word or a combination of words used instead of their full form, e.g. won’t instead of will not or you’re instead of you are.

In general speech, contractions are considered a sign of great English fluency, exerting confidence in listeners about the person using them. It’s a show of language finesse and a feeling of ease while talking to someone as opposed to thinking about what you want to say, how to say it correctly, and then saying it out loud.

In simpler terms, you can shorten your journey to English fluency by using the right shortcuts.

Furthermore, there’s only a handful of things you need to know about how and when to use contractions correctly for it to affect your English mastery in positive ways.

That being said, here are just a few pointers on how exactly you can achieve that. 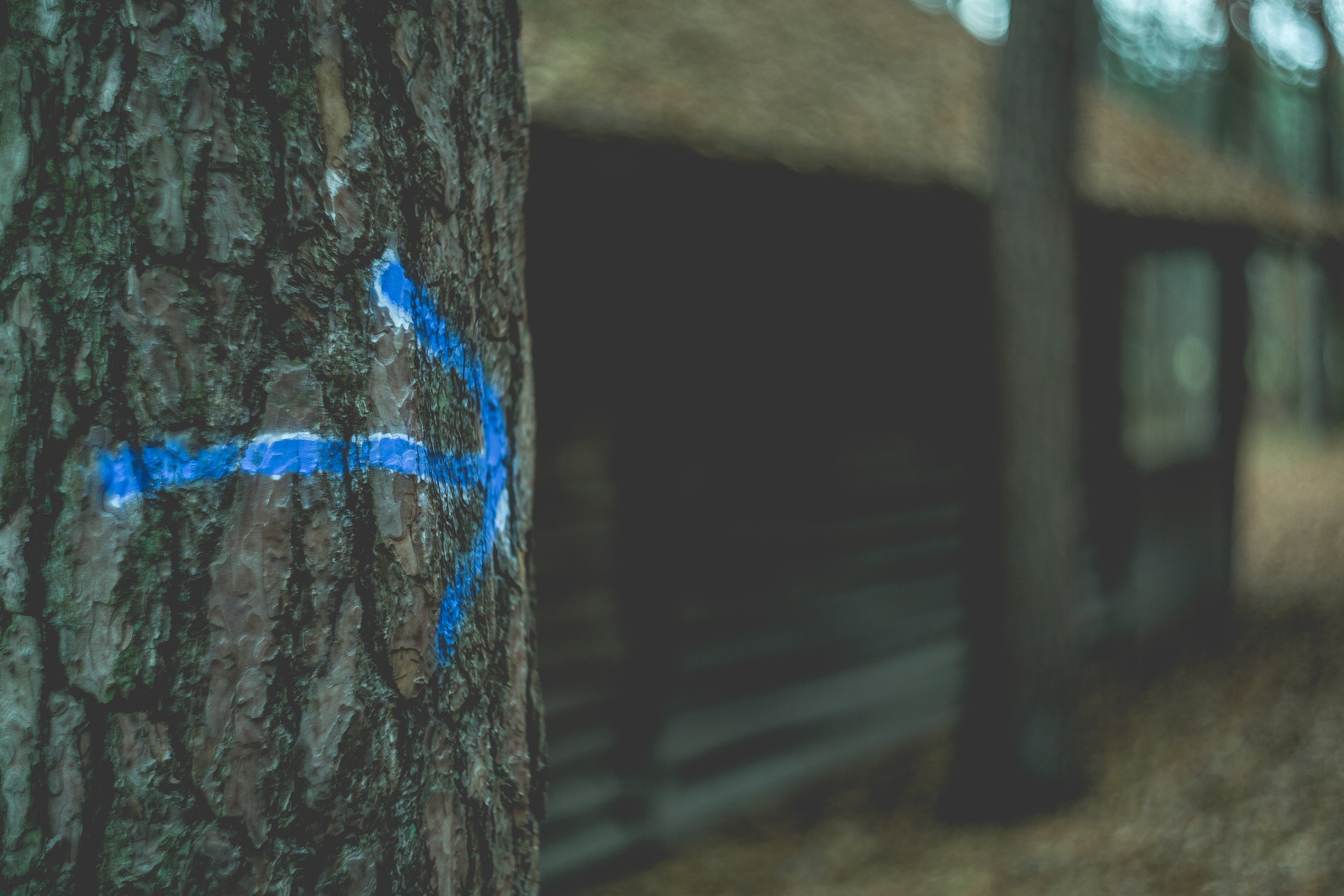 Keep It Short and Sweet

English speakers have this unique tendency to shorten almost everything in language, from science fiction to sci-fi to not giving any time of day to just slightly longer names, like the Timberwolves and the Grizzlies becoming the Timbs and the Grizz.

It’s just one of those things that English learners grow accustomed to as they keep pushing forward to the next stage of their language learning journey.

Now, probably the first ever time English learners will come across a contraction is with pronouns. In fact, most course books I’ve taught with over the years tend to use contractions with younger learners instead of full word forms, e.g. you will rarely see I am instead of I’m when first learning how to introduce yourself.

Here’s a list of English contractions and their full-form counterparts that you’re likely to use on a day-to-day basis:

However, it’s not how many contractions you know that’s a show of force but when and how you use them that brings maximum results.

For your English to sound as flawless as possible when using contractions, we have to look at a few rules first.

First off, English contractions cannot (or very rarely) go at the end of a sentence for one simple reason – it sounds weird. Instead, we always use the full form of a word or word combination that we’d normally use contractions for anywhere else in a sentence.

You get the picture. On the other hand, there’s the exception of negative contractions, which can go at the end of a sentence in English.

Let’s have a look at one more example:

We could even argue that using the full form of will not in the second sentence sounds a bit odd. So, try to keep this small rule in mind when using contractions if you want to sound like a native.

Contractions are definitely more noticeable in writing rather than speaking when used wrong. However, they are more appreciated in speaking, as every conversation simply sounds fluid (not fluent) and seamless.

Nonetheless, the one area you should be concerned about when it comes to using contractions in written English is homophones. Even though some words may be pronounced the same and it may not mean much in regular speech but in writing, their pronunciation truly matters, as it depends on the spelling.

One of the never-ending battles on social media when it comes to this is the spelling of you’re and your as well as they’re, their, and there. To cut this one short, if you know the meanings of all five of these words, you won’t have any problems messing up.

Remember, Grammar Nazis are waiting for you to slip up 24/7 so don’t even try to give them a chance to find any flaws in your English. For this very reason, try to focus your usage of contractions to speaking rather than writing. 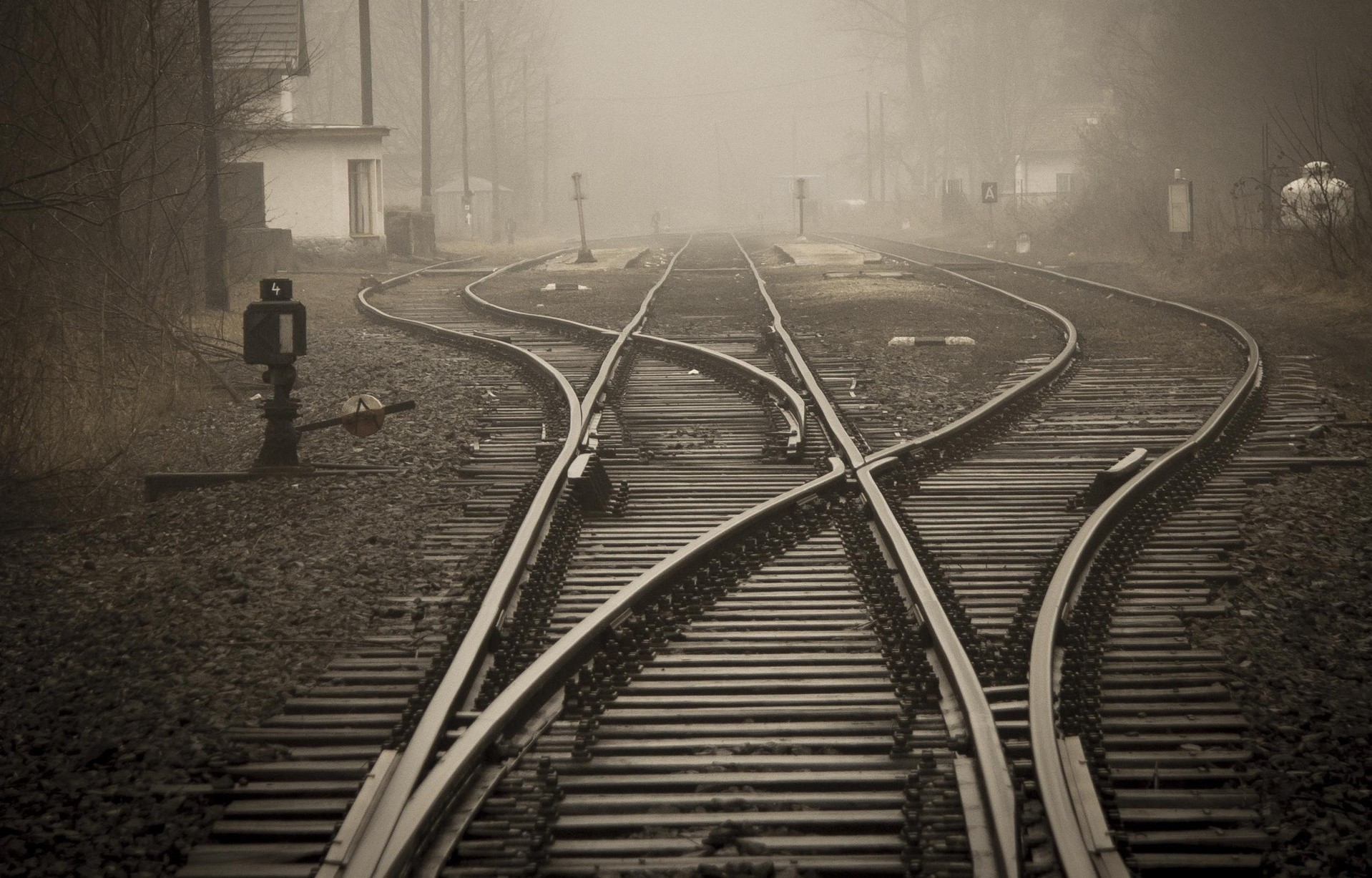 It’s perfectly fine and acceptable to use contractions in everyday English in most situations, even though they are considered less formal. However, there are specific situations (and contractions) that act as a big red stop sign.

If you’re not called upon to use contractions as much as possible, meaning if the person you’re talking to isn’t using them that much, don’t overuse them either.

This is a clear indication of your respect for whomever you’re speaking to and your awareness about the tiniest language details that occur in a conversation. Moreover, if you plan on using coinages that are considered slang in your speech, scratch that, as well.

The following are just a few more tiny details about ways to use English contractions that really affect how you sound when talking to others.

Levels of formality in written and spoken English are different. In speech, it’s generally okay to use more contractions than in writing, as they’re less noticeable. Moreover, the dynamics of a face-to-face conversation are very different from a written one, as the latter one has some delay in response hence puts more attention to formality and the need to sound correct at all times.

This is not to say that you should pay less attention to how formal you sound while speaking. On the contrary, you should always aim to assess which contractions are okay to be used at any given moment and whether they affect the overall course of the conversation.

This is most noticeable when you’re talking to a person of authority, elderly, as well as in highly formal settings that require your utmost professionalism and zero mistakes in your spoken English.

One of the biggest red flags in English has always been slang. There are several English contractions that are often put under that same label, such as y’all (you all) and ain’t (a universal negation) as well as gonna (going to), wanna (want to), oughta (ought to), Imma (I will), etc.

Unless you’re chatting with your friends and family, avoid using these contractions at all costs in both speaking and writing, particularly y’all and ain’t, as they are the most socially sensitive ones. In short, stay clear of them.

Besides these two, all the other examples listed above are somewhat okay to be used in speech and very rarely in writing. Nonetheless, even that can be a risky move, as you really need to assess the context you’re in to the best of your abilities before you decide to use these contractions.

The online world is more or less aligned with our reality, making human interaction more present through mobile devices and computers, hence lessening the effect of formality, context, and proper language usage.

When used online, English contractions become a totally different subject. It’s like the short forms get even shorter. For example, the you’re contraction is cut down even more to ur in written language on social media.

In case you’re worried about how you’re going to come across to other people reading your posts when it comes to your English knowledge, there’s no need to panic (in most cases). If you’re chatting with your friends by using just the bare essentials, you’re more than likely not going to be held accountable for it.

How you use English online is very different from how you talk in real life. For this very reason, it’s okay to treat social media differently when it comes to the spelling of contractions, as long as you don’t make any huge spelling mistakes that might put you in hot water. 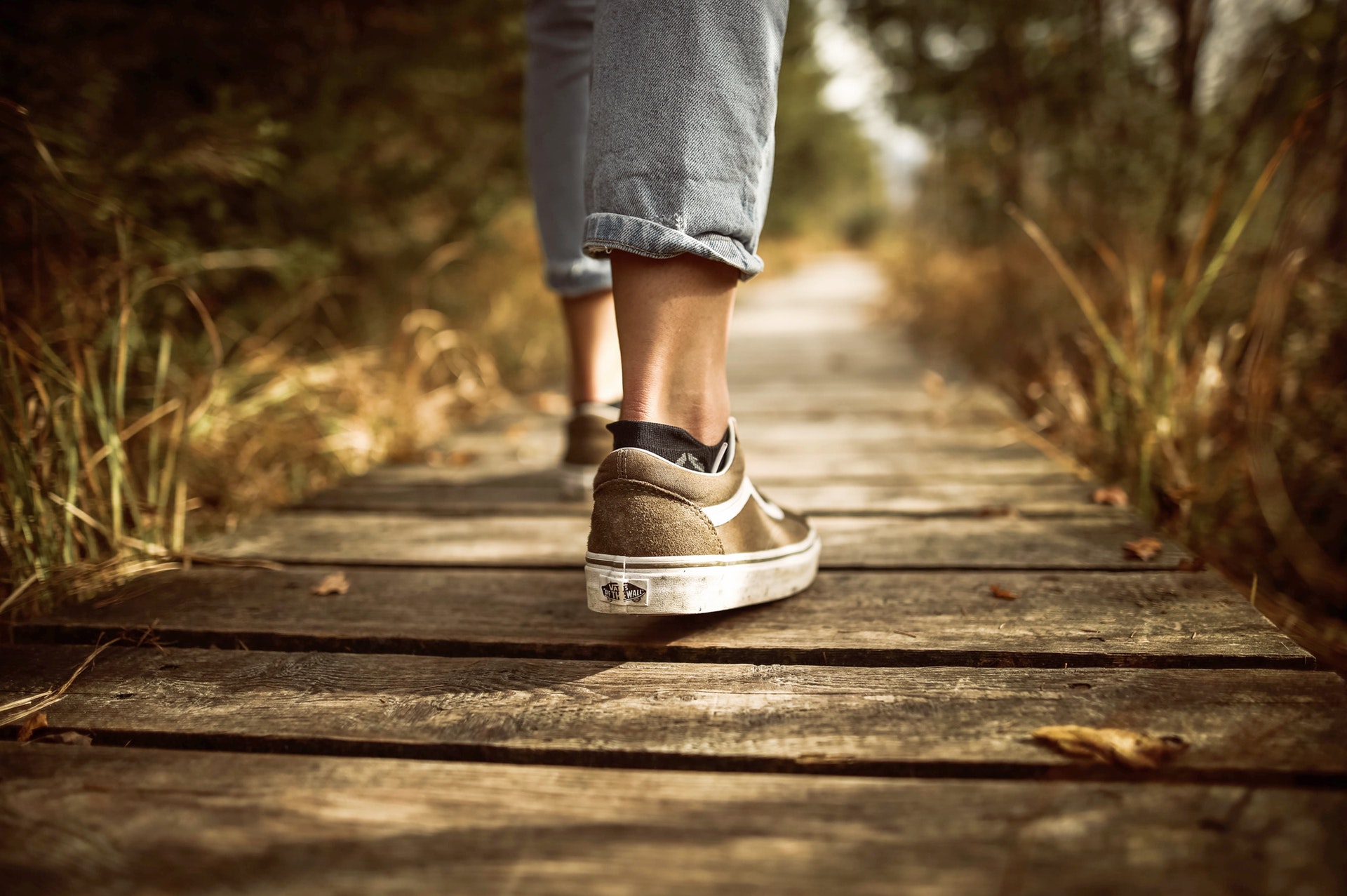 Take the Short Way Out

By using contractions in everyday speech, you’re not only sounding right but also proving to everyone how seamless your English mastery is, at least on the surface. You may still make mistakes in spelling during writing, but hey… even the best of us do.

That being said, the ultimate aim of using contractions in speech is to make your English more conversational rather than purely correct. Moreover, you can accomplish that through the good old "less is more" notion.

Shorten your journey to English fluency by using the right shortcuts.

‘Til next time… happy learning, y’all!