While print is not exactly dead, it does have some major competition: the audiobook. In the last decade, audiobooks have become somewhat of a thing in North America. In fact, 1 in 5 Americans have listened to an audiobook in the last year—that’s 20% of the American population! Whether it’s for educational purposes or for entertainment, audiobooks have changed the way we listen and learn. But, can an audiobook be useful in learning another language, such as Spanish? The answer is: yes. Here are four reasons why:

1. You can practice your Spanish with an audiobook anytime, anywhere.

One of the excuses many people use when it comes to learning a new language is that they “don’t have the time” to learn it. However, the truth is that most of us tend to waste a lot of time during day doing unproductive things instead of using the time we do have properly. So, what can an aspiring language learner do? Look for ways to maximize your time. The beauty of an audiobook is that you can listen to one anywhere you want, at anytime you please. They are a great solution to your language learning woes because they can easily be incorporated into your daily routine. You need to clean your house? Play a Spanish audiobook while you dust. Have a fifteen-minute coffee break at work? Listen to a chapter as you sip your latte. You drive 45 minutes to get to work? Use that time to practice your Spanish listening skills while you battle traffic. The average American commute time is 26.9 minutes one-way. That’s 58.3 minutes each weekday, nearly 5 hours a week, roughly 20 hours each month, and approximately 240 hours in a year. Think of how far you can go with 240 hours of Spanish practice. You’d be amazed. 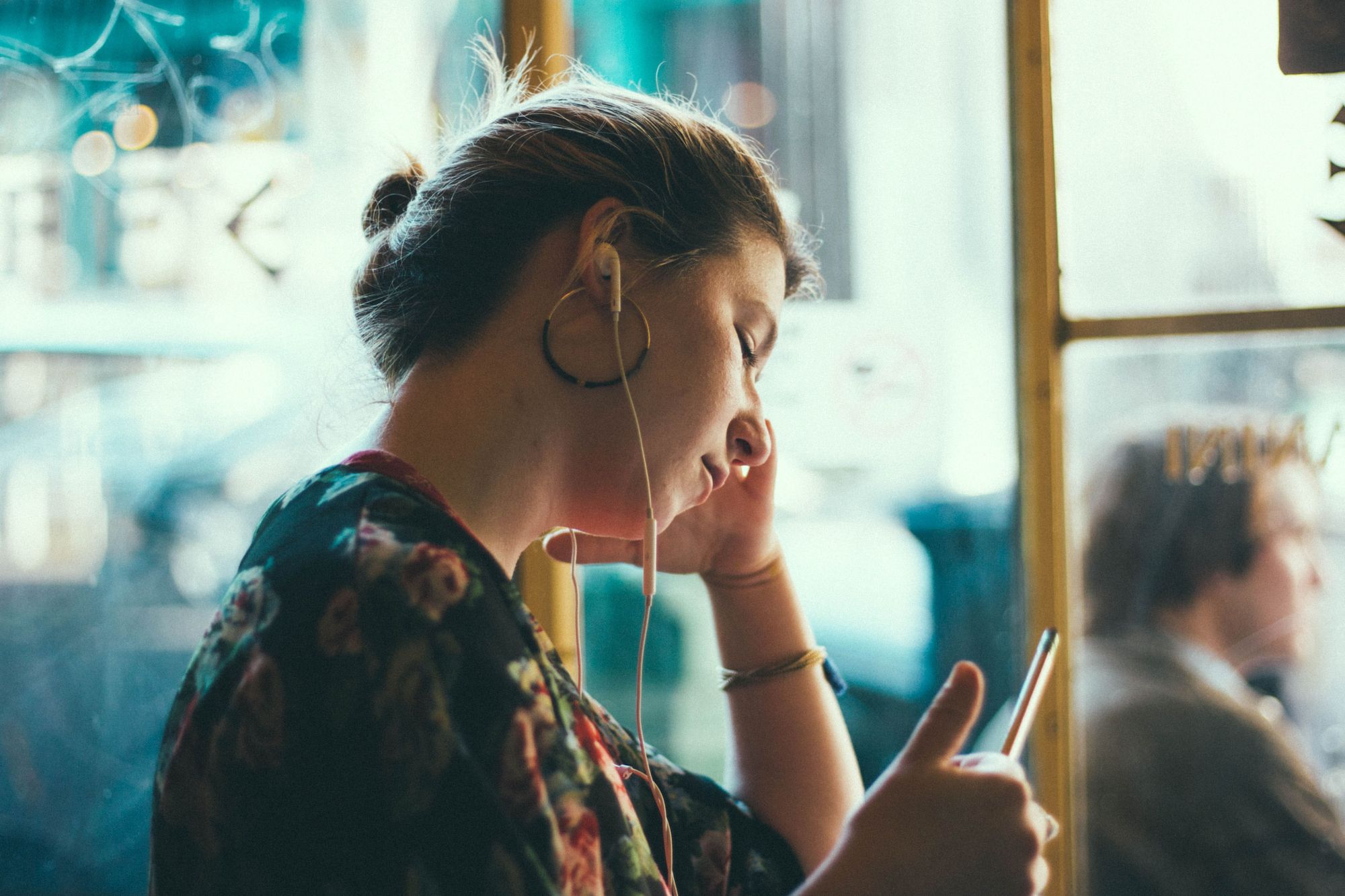 2. Spanish audiobooks can help you improve your listening and comprehension skills.

What better way to practice your listening and comprehension than by listening to an engaging audiobook in Spanish? However, learning Spanish from an audiobook is not as simple as it seems. According to an article in Inc. Magazine, roughly 30% of the population consider themselves to be auditory learners, meaning they learn best by listening. For an auditory learner, audiobooks are a great way to learn, but what about for a visual or kinaesthetic learner? Does that mean they should rule out audiobooks as a learning method? Definitely not. Why? Because visual and kinaesthetic learners still need to develop their listening and comprehension skills when learning Spanish. So, here are a few tips to keep in mind as you begin to practice and expand your Spanish knowledge: 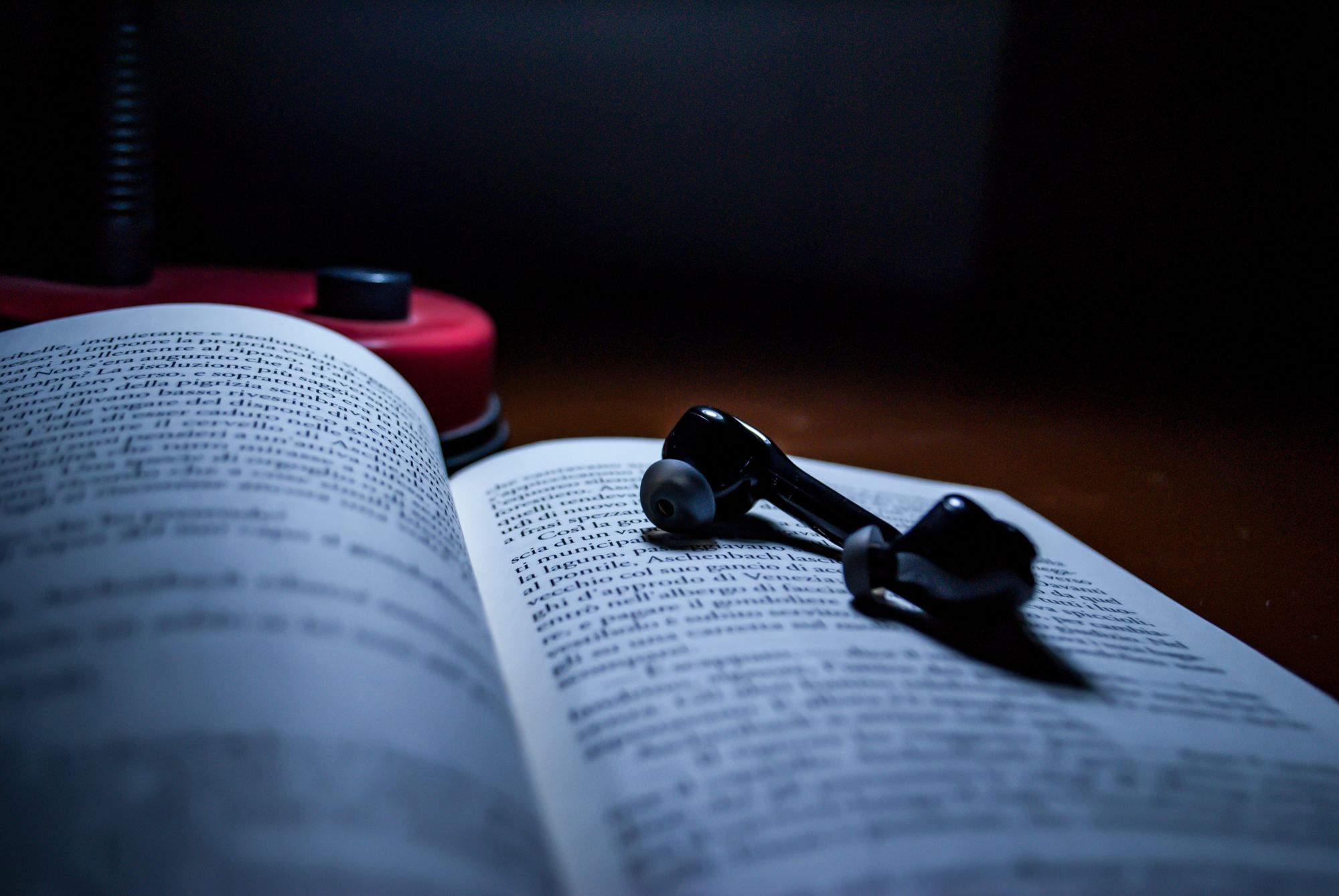 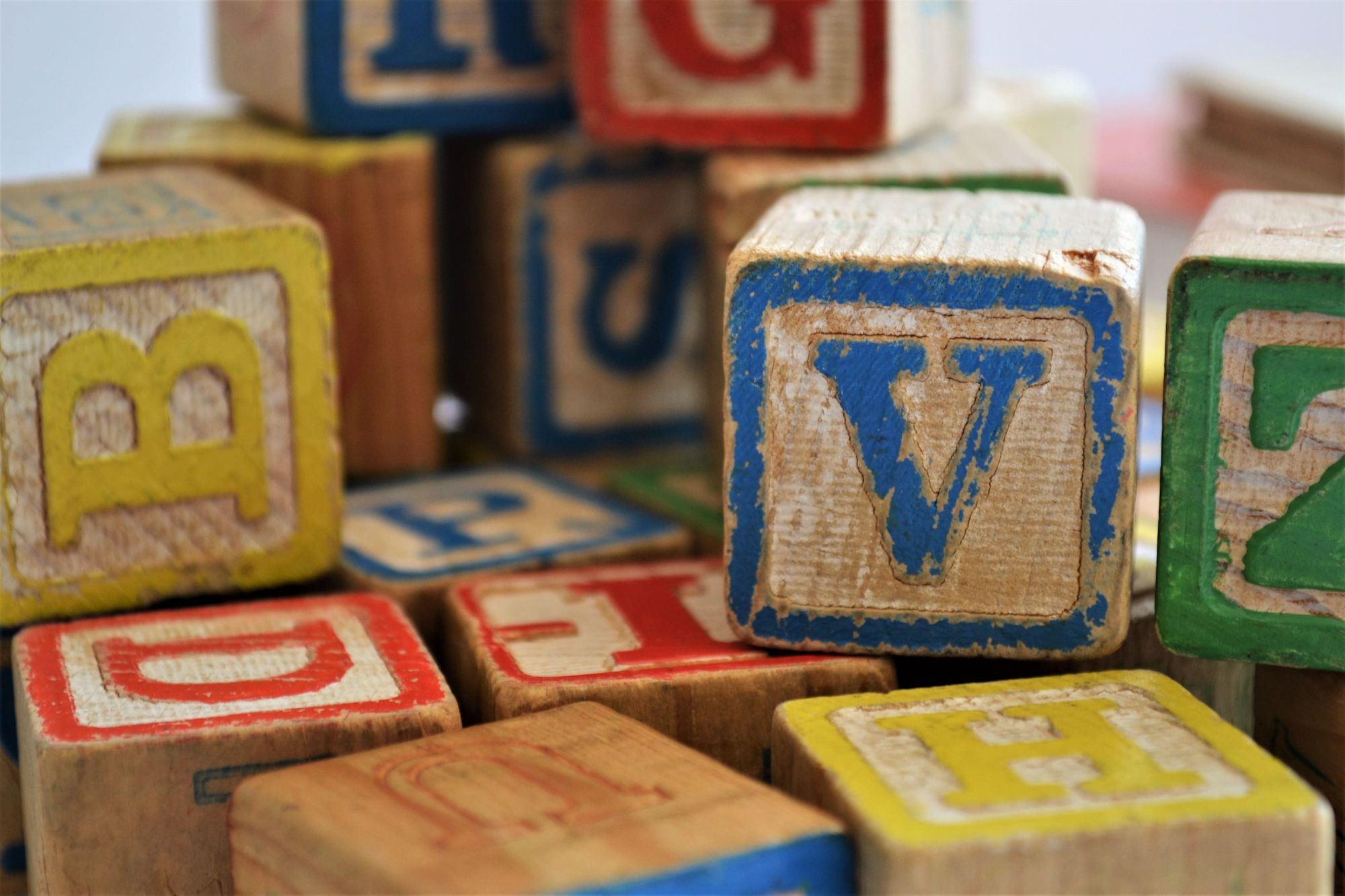 There’s a 99% chance that when you listen to a Spanish audiobook, you’ll come across a word or an expression that you don’t know. It's a good thing to be exposed to new words and phrases and it's normal when you learn to speak Spanish. Instead of getting frustrated or discouraged, embrace the fact that you won’t understand everything that’s being read aloud and use it as an opportunity to build your Spanish vocabulary. Here are some tips to keep in mind as you listen for new vocabulary: 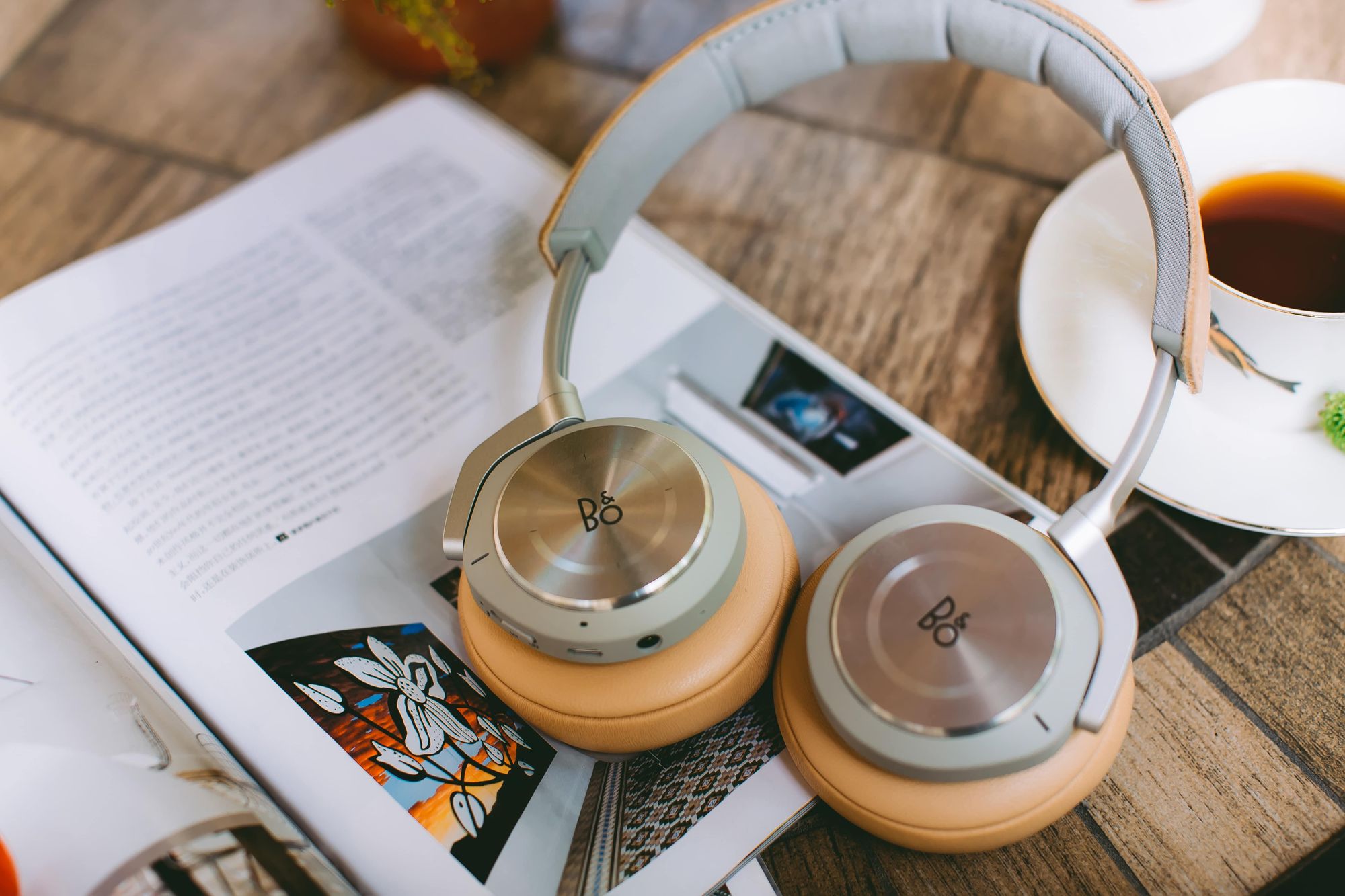 Of course, listening to audiobooks isn’t the only way to practice your listening skills. Other methods such as listening to Spanish podcasts or watching Spanish movies on Netflix will also help you practice your Spanish. At the end of the day, it doesn’t matter which method you choose. The point is to just find creative ways to learn Spanish, and audiobooks are just another alternative to help you practice the language and achieve your language learning goals.