You may have heard the often-misquoted fact that 93% of communication is non-verbal.

Sorry to burst your bubble but that’s not entirely true. Non-verbal communication does play an important part in the way we negotiate and share meaning with one another though. No more is that present than in the meaning we create with our body. Just think about the way in which you use your body when you speak and how that changes the meaning of what you're actually saying.

Many first-time visitors to China know the importance of body language all too well, as they use it to try and navigate their way through conversations with those who don't speak English.

This article is about how to use some of the most commmon non-verbal gestures and techniques for making sure that you're on the same page as the person listening to you. This is how to speak Chinese with your body 101.

The first series of non-verbal gestures you should be learning when you enter China is their one-handed system for expressing numbers. Instead of using both hands to make numbers, Chinese people tend to use only one. This makes the system a lot easier if you’re carrying something, but a lot harder if that something is a suitcase and you’ve just flown in from the other side of the world.

Talking About Yourself with Your Hands

That’s because in China, touching your nose means that you’re talking about yourself. In western countries, when people want to indicate themselves, they usually point to their chest or their heart. In China, it’s the nose.

The Two Finger Thank You Tap

The two-finger table tap is a classic Chinese gesture for indicating thanks to a waiter or waitress. Instead of saying thank you directly (which can also be said), it’s a good idea to tap your index and middle finger on the table to show thanks. This is especially true if you’re being served either tea or alcohol. 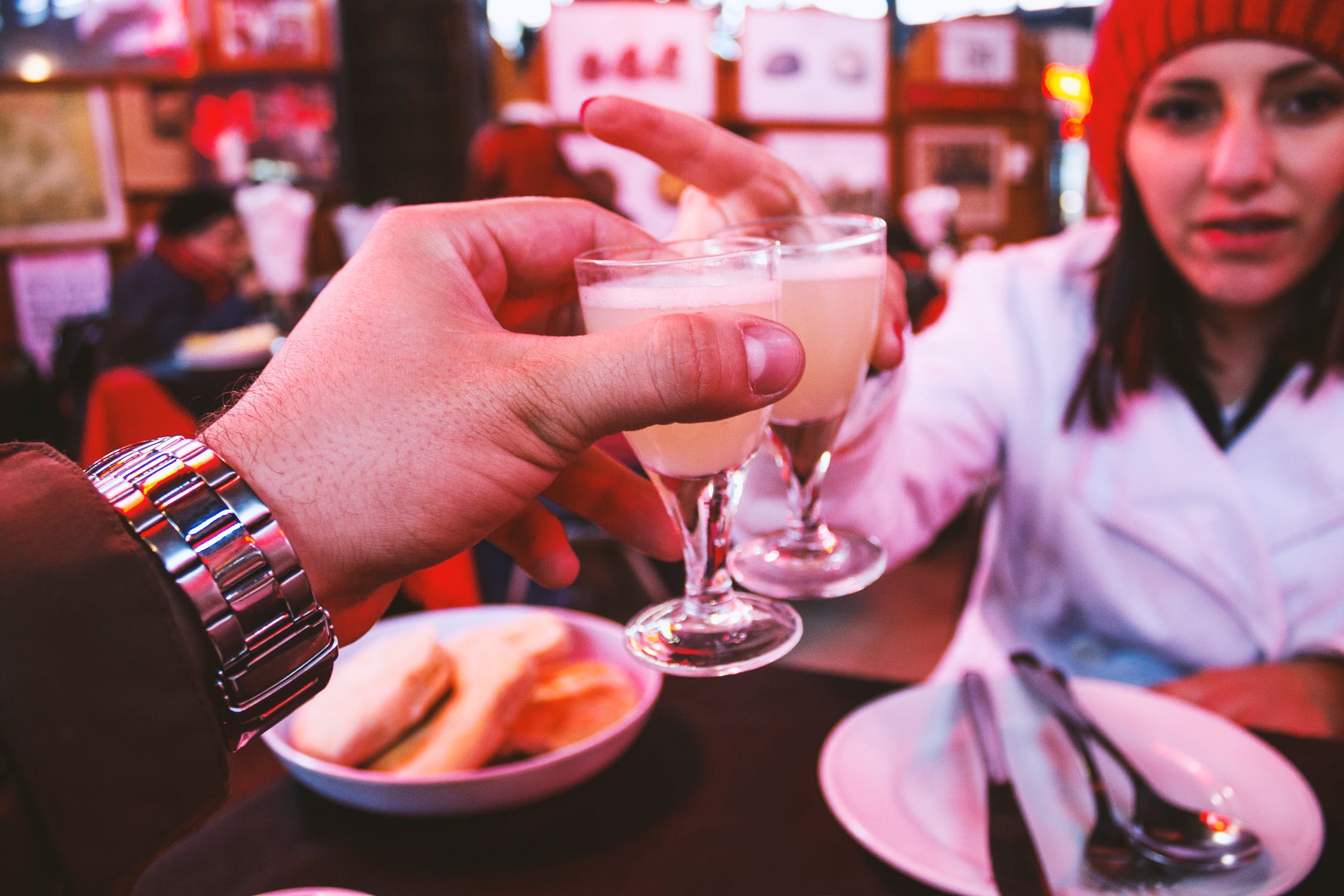 If you’re at a formal dinner event with others, it’s always polite to raise a toast to those in the room (just let the most important people do it first). These toasting traditions have a non-verbal etiquette of their own, which can seem almost as complicated as learning how to speak Chinese itself.

The first thing you’re going to want to do is make sure that you toast the most respected person in the room. If you’re unsure who this is, try to go for the oldest person. Next, you’re going to want to position your glass at a slightly lower level than their's. Basically, make sure that the top of your glass is at the same height as the middle of their glass. This gesture shows respect and is important – especially during businesses meetings. This might also be a good time to break out one of your famous Chengyu! 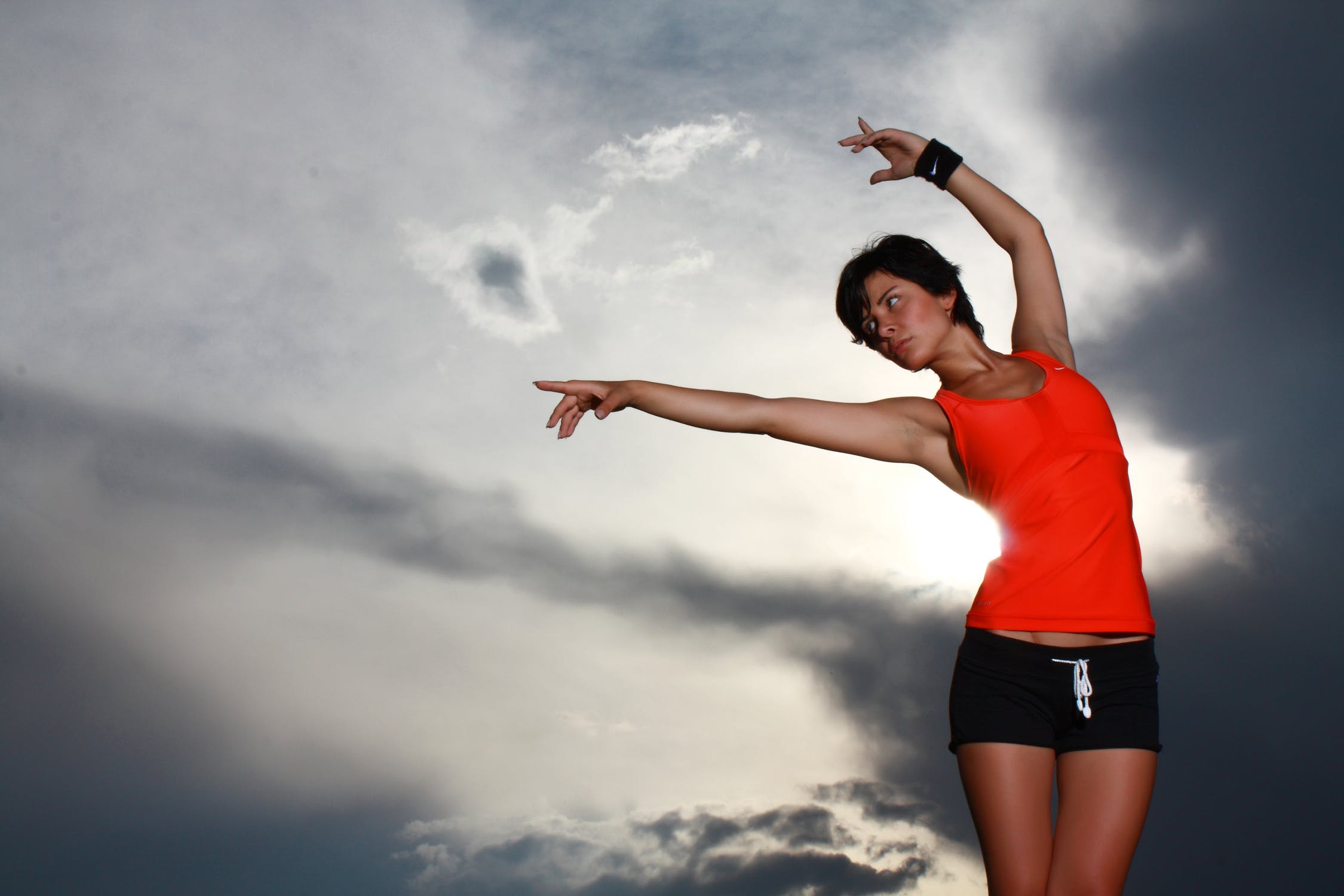 In general, Chinese society has evolved over time in a somewhat conservative way. Loud, expressive gestures are not common place and ‘fitting in’ is generally accepted as the norm. If you want to learn how to speak Chinese – including non-verbal communication – reduce physical contact as much as possible and don’t wave your hands around whilst talking. If you’re an expressive person, try to tone it down just a little bit. 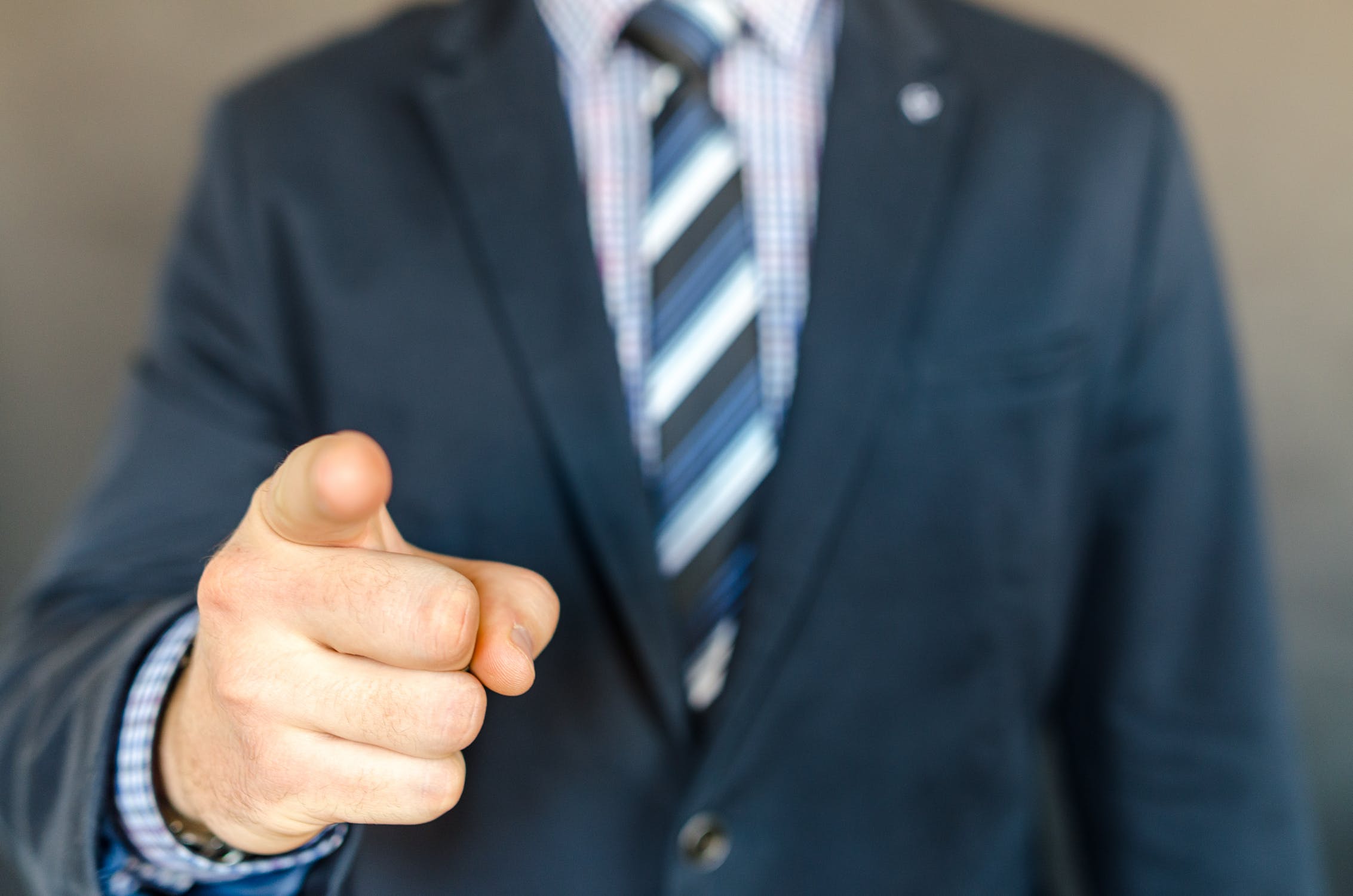 Avoid Pointing with Your Finger

When you’re still learning how to speak Chinese – but aren’t yet at the point of being able to communicate fully – it’s normal to want to point at things. However, you’re going to want to avoid pointing at people with your finger. Instead, opt for an open hand gesture. In Chinese Culture, it’s less confrontational and ‘softer’.

Chopsticks Are for Eating

You’ve probably heard about the ‘rules’ which come with using a pair of chopstick in China. Maybe you’ve thought that someone was just pulling your leg. It’s possible you might have considered them only half serious. Well, whilst no one is going to go insane from seeing you flaunt chopstick etiquette (probably), it is important.

The big ones include not pointing with chopsticks, not sticking your chopsticks into a bowl of rice, and not using your chopsticks as a pair of drumsticks (beggars are known for doing this). There are more rules to chopstick etiquette, but these are the main ones you should know going in.

Different Parts of China Are... Different

It’s important to remember that China is a huge country and not all of these gestures will be present everywhere. Non-verbal language can be as diverse as Dialect in China. Learning the basics is a good start though and will see you being a lot more accepted than if you just don’t bother.

The next step after you’re mastered these Chinese non-verbal techniques? Learn how to speak Chinese with the correct pronunciation.