Ever seen the movie, Get Out? It's a great thriller, but what does "get out" mean? Why do we use it instead of just saying "run" or "leave"?

In English, we have a phenomenon called phrasal verbs. These are two (or sometimes even three!) words that, put together, become a set phrase and mean something different.

Think of it like mint and chocolate. On their own, they are their own unique flavor. Put them together and you get something totally different! (And maybe great or terrible, depending on how you feel.)

Phrasal verbs are extremely important to learn if you're studying English. Not only are they very specific, they're also incredibly common. Native speakers use them so often that, most of the time, we only use the phrasal verb instead of the more formal, textbook version.

For example, here is one: ask someone out.

What does that mean? Well, it means to invite someone on a date. Most native speakers wouldn't say "I invited her on a date!" You could, but it sounds far more natural to say "I asked her out!"

But these phrasal verbs can get tricky because they're often very similar-looking. Should you say break in or break up? Cut in, cut out or cut off?

Fear not! After reading this, you'll have phrasal verbs all figured out. See what I did there? 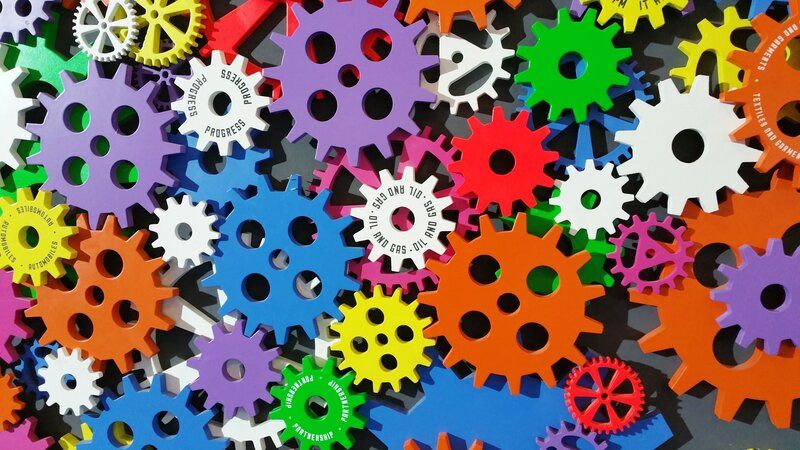 Phrasal verbs are simply a verb plus another component, usually an adverb or preposition.

A quick review of the parts of speech:

Verbs are action words. It's what the subject does.
Example: Betty walks to the store.

Adverbs are words that modify the verb. It changes the verb's meaning.
Example: Betty slowly walks to the store.

Now our sentence is a little different. It shows how she did the action.

Prepositions are words that show relationships between nouns and other parts of speech. They express relationships of location, movement and time.
Example: After work, Betty walks to the store next to the school. She finds a worker of the store and asks him to reach above the shelf.

So with a phrasal verb, we're simply combining a regular verb and an adverb or preposition.

Here's an example:
Give + up
Give up = to stop trying

The verb here is to to give. The second word is a preposition, up. Together, they create a new meaning: to stop trying.

Let's look at some more common examples of phrasal verbs. 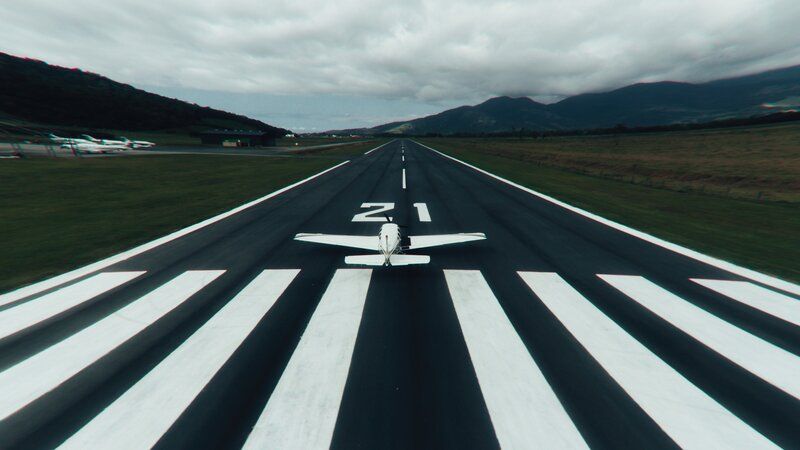 The Most Common English Phrasal Verbs

This is a long list, but it's not nearly all of the common phrasal verbs you might hear in English. Don't worry, you don't need to memorize all of these. These are just good expressions to be familiar with!

Whew, that was a lot, wasn't it? You probably are familiar with many of these already.

Now that you've learned some phrasal verbs, let's look at how to use them in conversation. 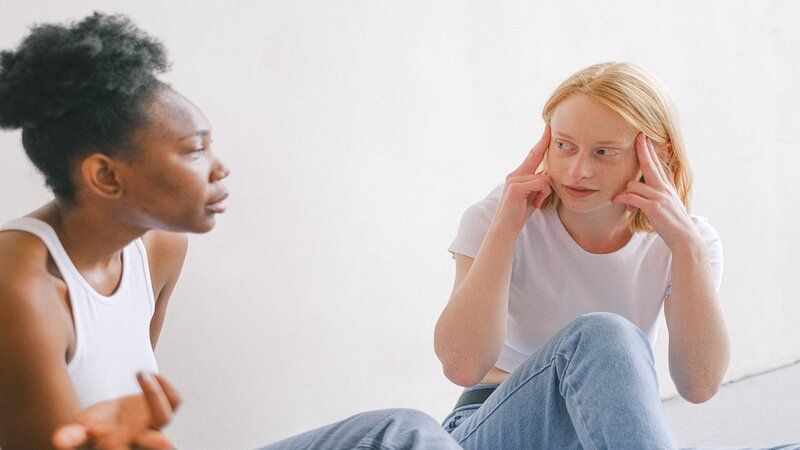 How to Use Phrasal Verbs

There are so many phrasal verbs and they all mean something a little different. How are you supposed to learn them? It's too much!

Here's some tips on how to pick up phrasal verbs without stress.

First, practice listening to native speakers. This might seem obvious, but now that you know about phrasal verbs, they'll jump out at you even more. Try to notice each time you hear one. Make a mental note of it, and notice the context. Think about when and how people are using the set phrases. Are we at work or are we friends spending time together? Why is that native English speaker using a phrasal verb instead of the more literal textbook expression?

Next, try to remember words that are usually used in phrasal verb expressions. Did you notice any words in our list that seemed to be repeated many times?

That's right! Some words are more likely to be in phrasal verbs. For example, "get" is a very common word in phrasal verbs: get up, get out, get off, get way, get over, get on, get around (to), get into, get together, get back, get away, get along, get across...

Again, don't worry about memorizing all of these. Just notice these patterns and when you see a word like get + an adverb or preposition, you can assume it's probably a phrasal verb, which has a specific meaning and might even be a little different than the words' literal definition.

So why do native English speakers use phrasal verbs?

Phrasal verbs are so common not only because they're more specific, but because they are also slang. As Jasmin puts it, slang is "language that is not taught in a classroom." Phrasal verbs usually sound informal.

Which one do you think sounds more formal? Definitely the second one!

Let's try another. How about this:

Yep, you got it. The first one is informal. An English speaker would be more likely to say and hear it in casual, spoken English. Phrasal verbs are great to use when talking with friends and family.

But don't get it twisted! Phrasal verbs are so common, you'll likely hear them in the workplace too! Though they're more informal, not all phrasal verbs are inappropiate for professional settings.

Just keep in mind that in formal, written English, you'll be less likely to see them. So if you're writing that formal cover letter for a job you really want, it's better to instead stay away from phrasal verbs. 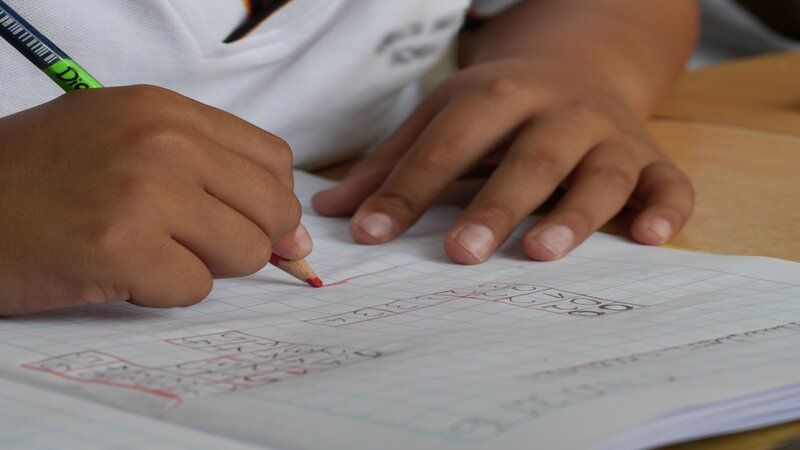 Phrasal verbs are tricky. An expression can look nearly identical but mean something totally different! Let's test your skills with a quiz.

Think you got it? Let's check! 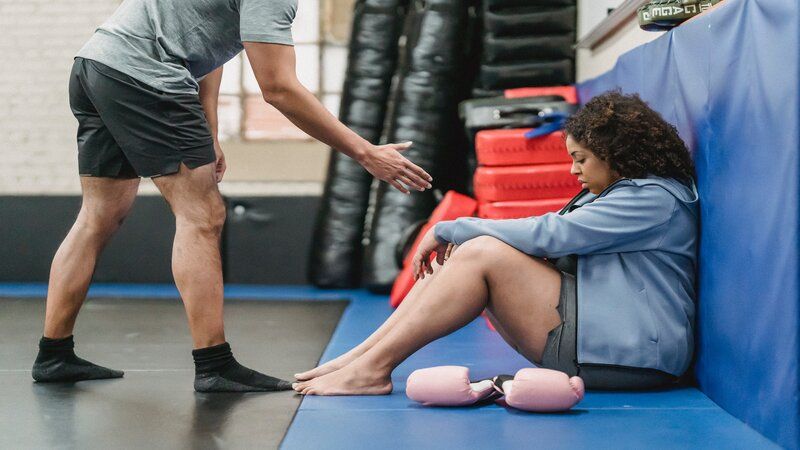 Keep up With Your English Skills

Phrasal verbs are easy to understand, but there are so many that it can be overwhelming. As an English learner, you've probably heard many of them already--and maybe even use them yourself too! And now that you know how to spot them, you'll begin noticing so many more.

Keep looking for phrasal verbs. You'll figure out soon that they're everywhere. Don't give in, you'll get used to them and soon you'll be throwing around phrasal verbs like no one's business!